LUCIE & THE ROBOT RELEASE “BEYOND NOW” 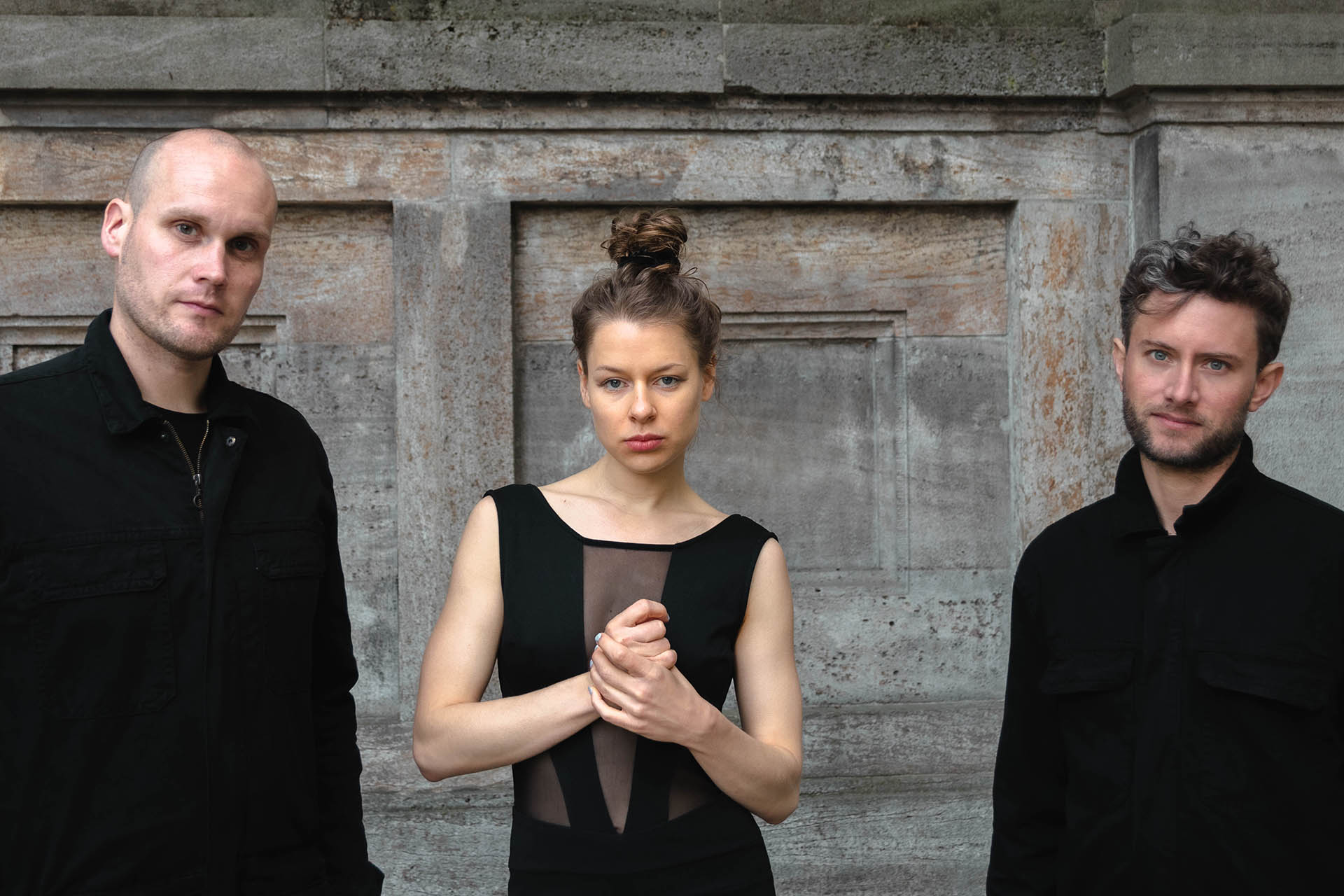 Berlin based artist Lucie & The Robot creates music to tell stories that take place beneath the surface.

Her latest release “Beyond Now” is filled with staccato synth patterns and shimmering electronic rhythms – drawing listeners into her glittering world. Emerging from an unhealthy relationship, “Beyond Now” describes the gaps between past, present and future – reforming and reestablishing a sense of self.

“We feel like we are in a vacuum that prevents us from moving on from the past to be fully present in the now or that we have fled the now for a future we can’t reach”, Lucie offers. “Either way, there is something we left behind.It is not there anymore but we still look back at it and see it lying there, just out of reach. We can still hear it laughing and sometimes scream in the distance. It’s not a piercing sound, it is just a faint echo. We remain passive, because we don’t want to approach it anymore. But we also can’t turn around and walk away.” 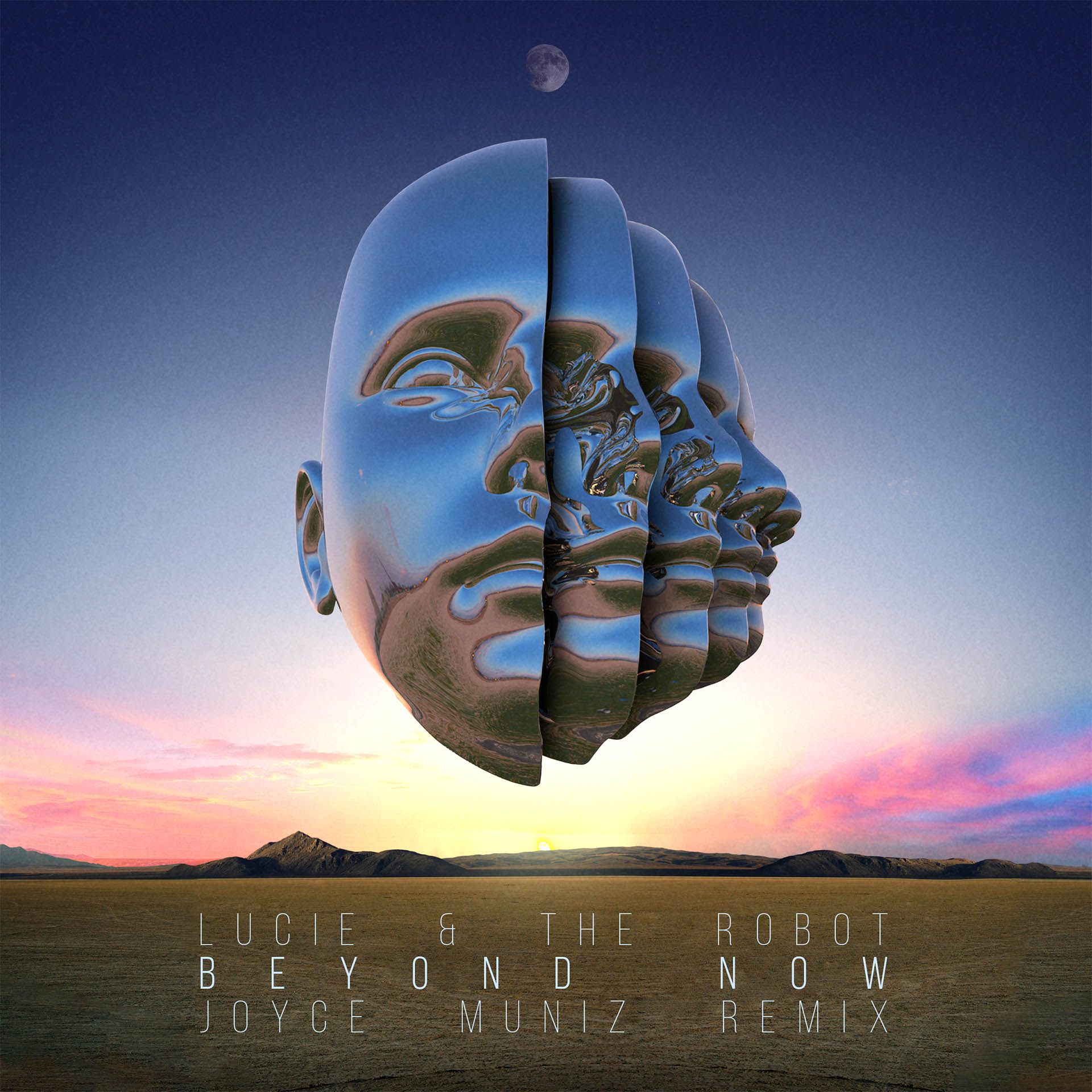 Lucie’s musical journey began with a traditional education in classical music and jazz during her childhood and teenage years. As a trained singer and violinist, Lucie developed a strong intuition for melodies. In her early 20s, she used this skill to create various improvisation-based projects and fell in love with the creative process.

Bringing isolated and secretive narratives to life through her intimate storytelling, her songwriting is informed by her eclectic tastes. Drawing inspiration from contemporary artists such as Flying Lotus, Björk, Sia and 80s synth band Depeche Mode, Lucie is an enthusiastic consumer of modern pop music.

United by their appreciation for simplicity and space in music, “Beyond Now” is a glistening release from Germany’s teeming capital city.

“Beyond Now” has released.