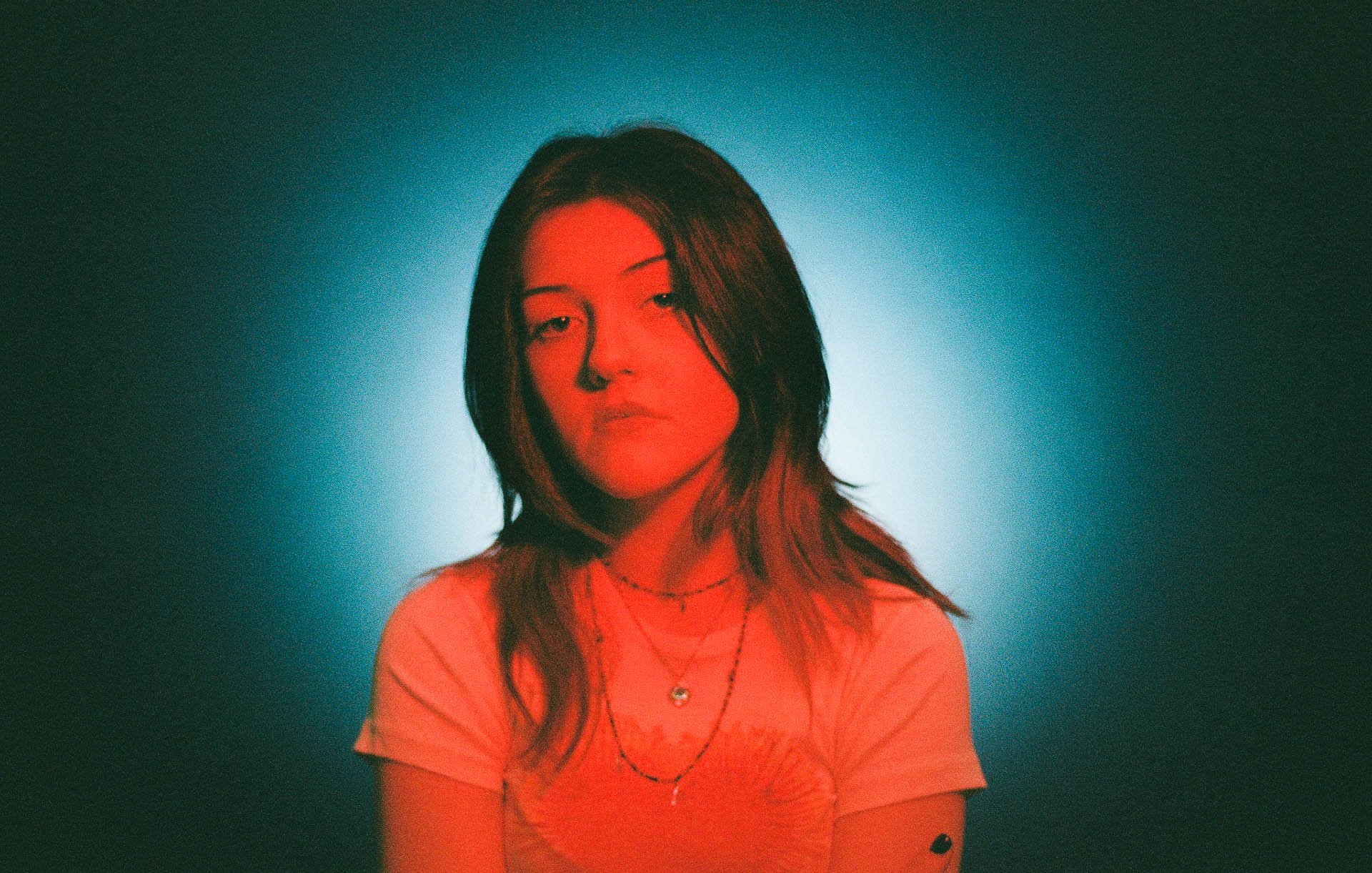 Having built a following with songs she released herself while still in school, Lauren Ann began working with producer Declan Legge (Jealous of the Birds, Ciaran Lavery), who helped shape her raw songwriting talent into fully realised productions.

By the summer of 2021, music was clearly Lauren Ann’s destiny and she put plans to study law on pause and signed to Dublin label Faction (James Vincent McMorrow, All Tvvins, Sorcha Richardson). 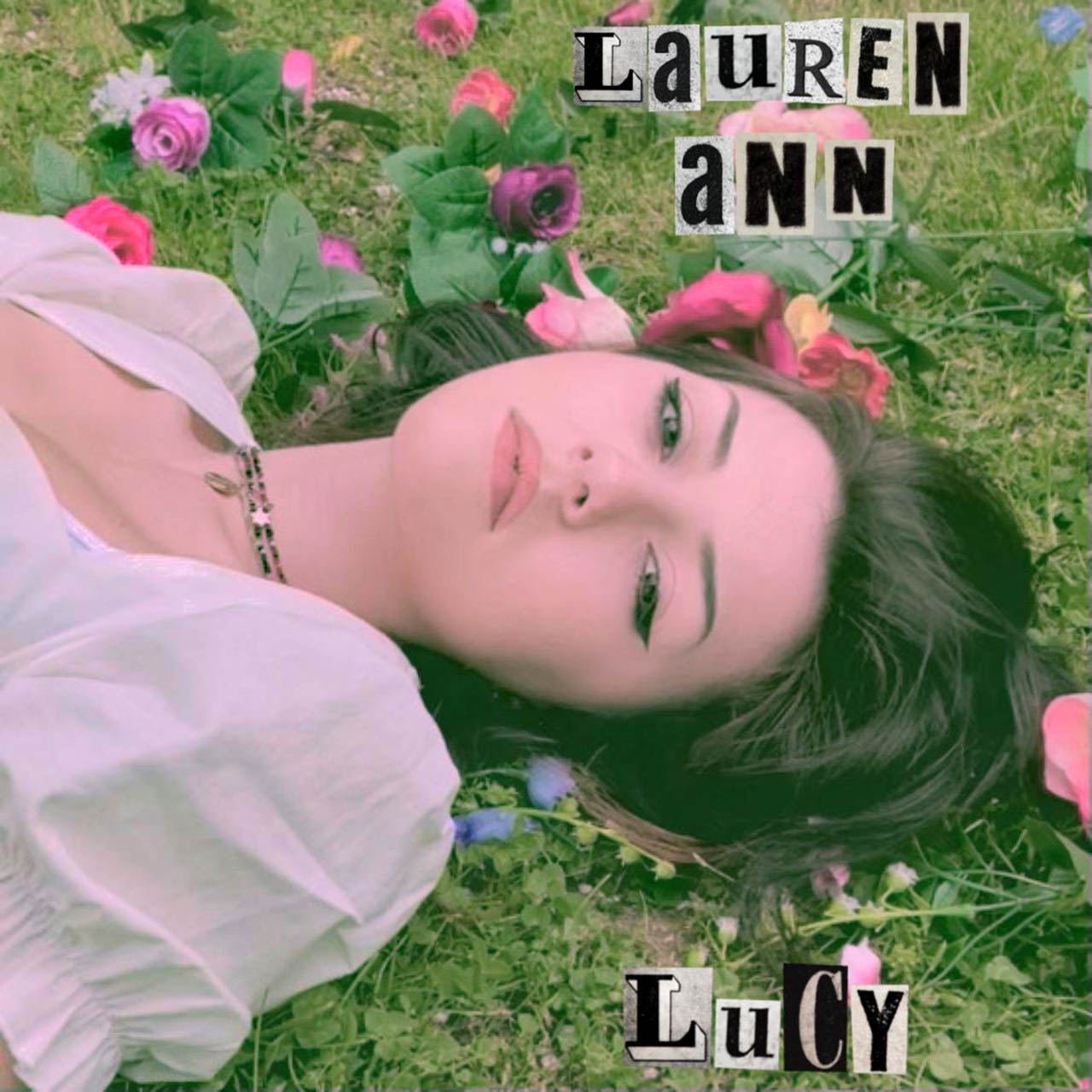 A song about a love triangle among friends, ‘Lucy’ reaches new heights in her songwriting in every aspect – from the wider range and deeper emotion of Lauren Ann’s vocal to the gnarly rush of the guitars and a stripped-back breakdown. Lauren explains; “It’s about being in a relationship and then one of your friends is getting involved. You’re not angry at them but you’re also not happy about it and don’t know what to do. There’s also a bit of envy in there too, because they’re cooler than you and you’re scared that they might take this person that you like.”

Her own experiences are the launchpad for her imagination to take those stories into bigger directions. It’s also about staying true to who she is. “My songs are centred around heartbreak and anger. I didn’t want to write love songs as it’s not who I am. So I ended up doing break-up songs instead.”

The 18-year-old always had a passion for music, her father’s love of classic rock being the impetus that inspired her love for Pixies, Nirvana, Suede and Muse.

And she has been a budding musician ever since she hit her teens, when she traded violin lessons for her first sessions on guitar.

Then when COVID hit, her family decided to shield to protect her vulnerable father. “I didn’t have much else to do, so I started writing songs,” she recalls. “I was hiding them from my parents because I didn’t want them to know. But then I wrote ‘Don’t Take It Out On Me’ and I was really proud of it. So I showed it to them, and everything started from there.”

With a fiery mix of grunge dynamics, garage rock exuberance and a hooky pop edge, ‘Don’t Take It Out On Me’ feels like a natural hybrid between grunge’s original wave of killer bands, but with a flavour of contemporary practitioners such as Sir Chloe, The Regrettes and Milk Teeth.

It’s an even more remarkable introduction when you consider that Lauren Ann recorded it at home on GarageBand, recording vocals, guitar and bass herself and adding programmed drums. 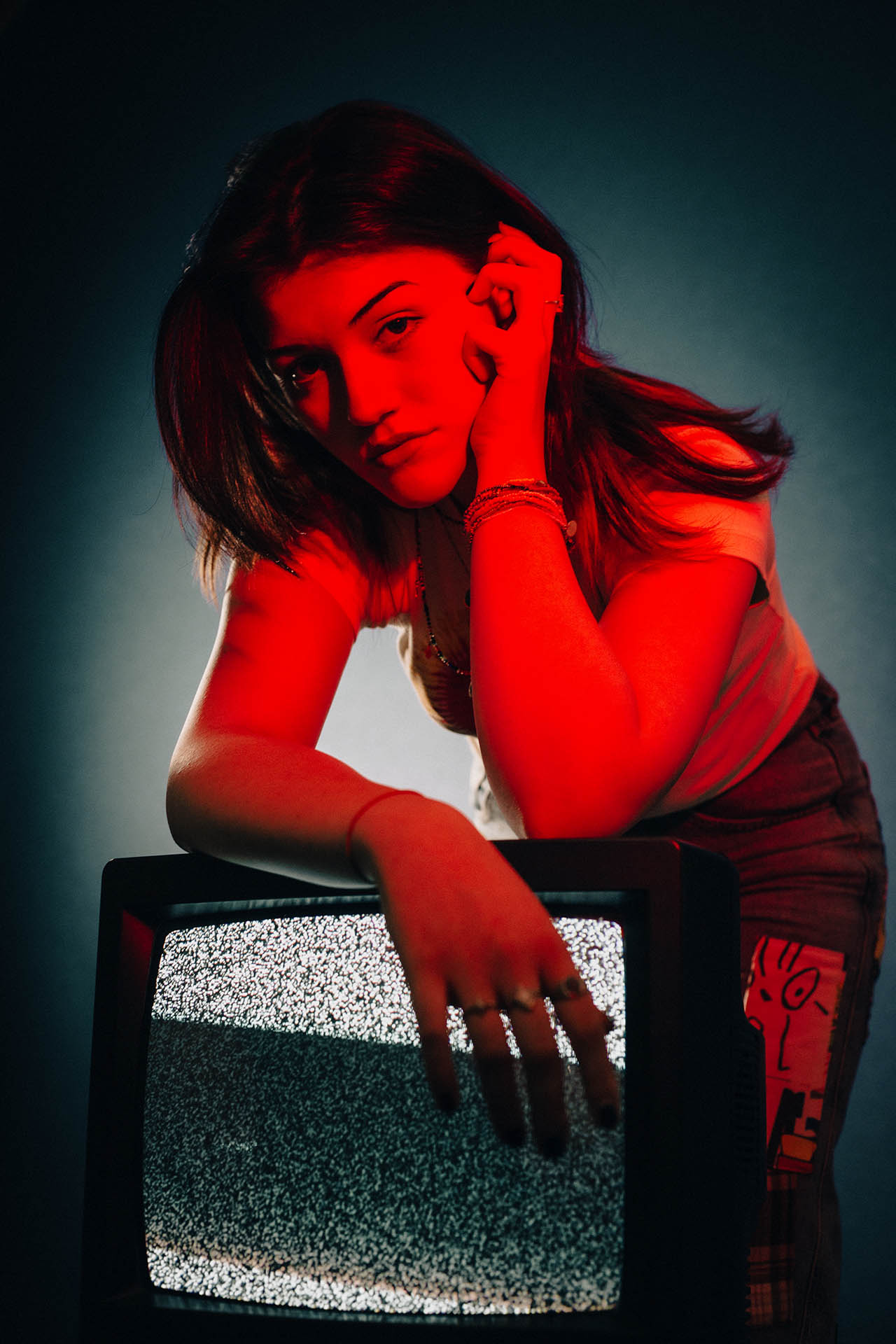 Her second single ‘How It Works’ proved that her debut was no fluke, something that was underlined with ‘Angel Eyes’.

The size of the reaction grew in tandem with her confidence. Seeing her school friends share the QR code for ‘Don’t Take It Out On Me’ was a boost, but things kept scaling up.

Her first release of 2021, ‘Angel Eyes’, was chosen as BBC Radio Ulster / ATL Introducing favourite track of the month, while the first seeds of critical acclaim came when the new music bible Nialler9 included her in their list of the best new Irish artists.

Having already earned praise from artists including Sir Chloe and Starcrawler, Lauren Ann’s upwards trajectory continues in the coming months with a set at the Ireland Music Week and the release of her debut EP. Between her limitless potential and people like Olivia Rodrigo reintroducing guitar to the mainstream, Lauren Ann’s talent can take her to the top.

“Back at school, most people didn’t understand or like this music. I remember on non-uniform day, I’d turn up in grunge clothing and loads of dark make-up, and people would be like, ‘What’s she doing?’ But I liked it, so I did it. But it’s becoming a lot more popular. Now I want to play music for a bunch of people and become the best I can be.”