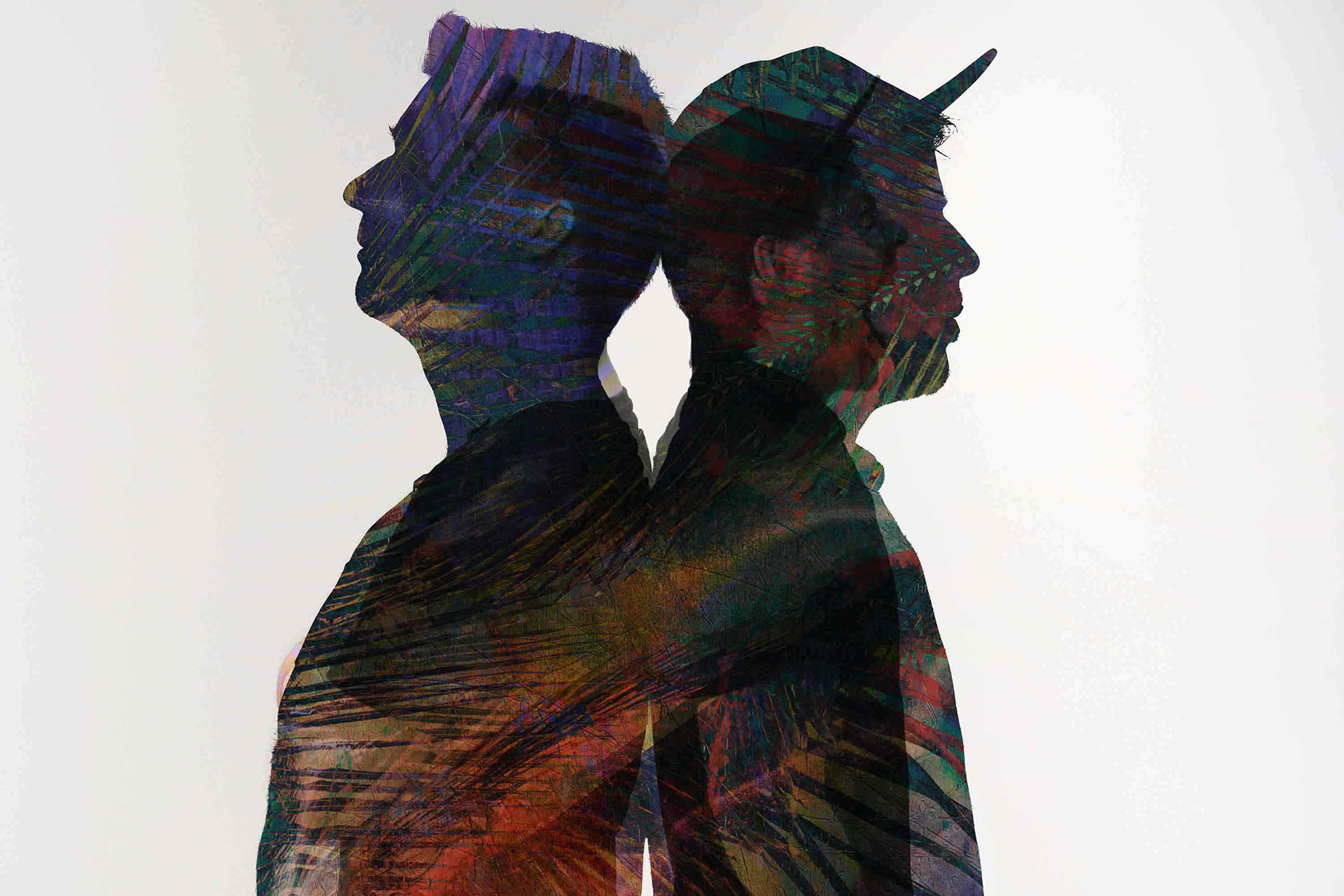 Belau is one of the most promising electronica newcomers around the European music scene.

In three years, they had almost 200 live performances in 23 countries. The debut LP, “The Odyssey” won the Hungarian Grammy in best electronic music album category. After their long-awaited sophomore album, titled Colourwave, they release an energetic remix by Hillsdom for “Risk It All” featured Amahla.

“Take You to The Sea” – claims about their compositions. Belau (Peter Kedves and Krisztian Buzas) is a band who tries to provide shelter for the modern human through their music – representing the path to self-awareness through the depth of the individual – by making modern and elegant electronic beats with longing lyrics driven for the solace of the mind. Forever inspired by the fundamental elements of the nature, especially the infinite sea. 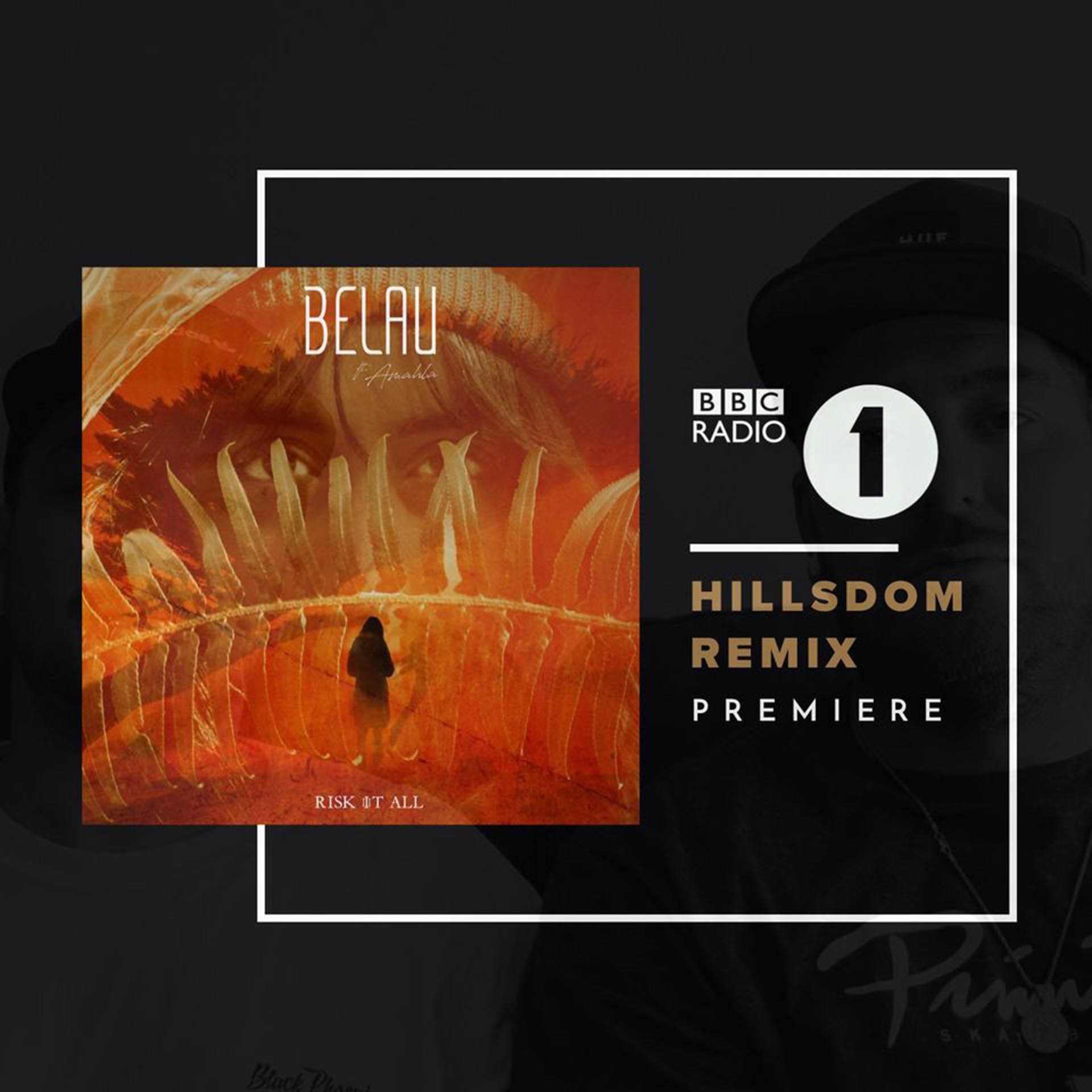 The duo had many international successes. In the last years they played almost 200 shows in 23 countries and impressed audiences at renowned festivals like Primavera, Eurosonic, Electric Castle, Sziget, SXSW – to name just a few. Belau was supported by radios like BBC Radio 1 or KEXP and mediums like Clash Music, Billboard, The Line of Best Fit, or Ones to Watch. Their first album won the Hungarian Grammy Award, Belau reached one million streams with earlier releases.

Colourwave which got many great reviews, feedbacks, keeps providing shelter for the modern human through music, where listeners can sink to themselves and their thoughts. “Risk It All” is a song of the possibility. One of our favourite track from the new album. In April of 2021 we would like to release the Deluxe version of Colourwave with some remixes, live sessions, reimagined versions, and a new song. The newest tune from is Hillsdom’s brilliant and energetic drum and bass remix of Risk It All, which has already debuted on BBC Radio 1” – said Belau about the new releases featured The Ivors Academy Rising Star nominee, Amahala.

Due to COVID 19 crisis Hungary’s No.1 musical export good, Belau had to reschedule their album release tour, which hopefully will start around 2021 Autumn.