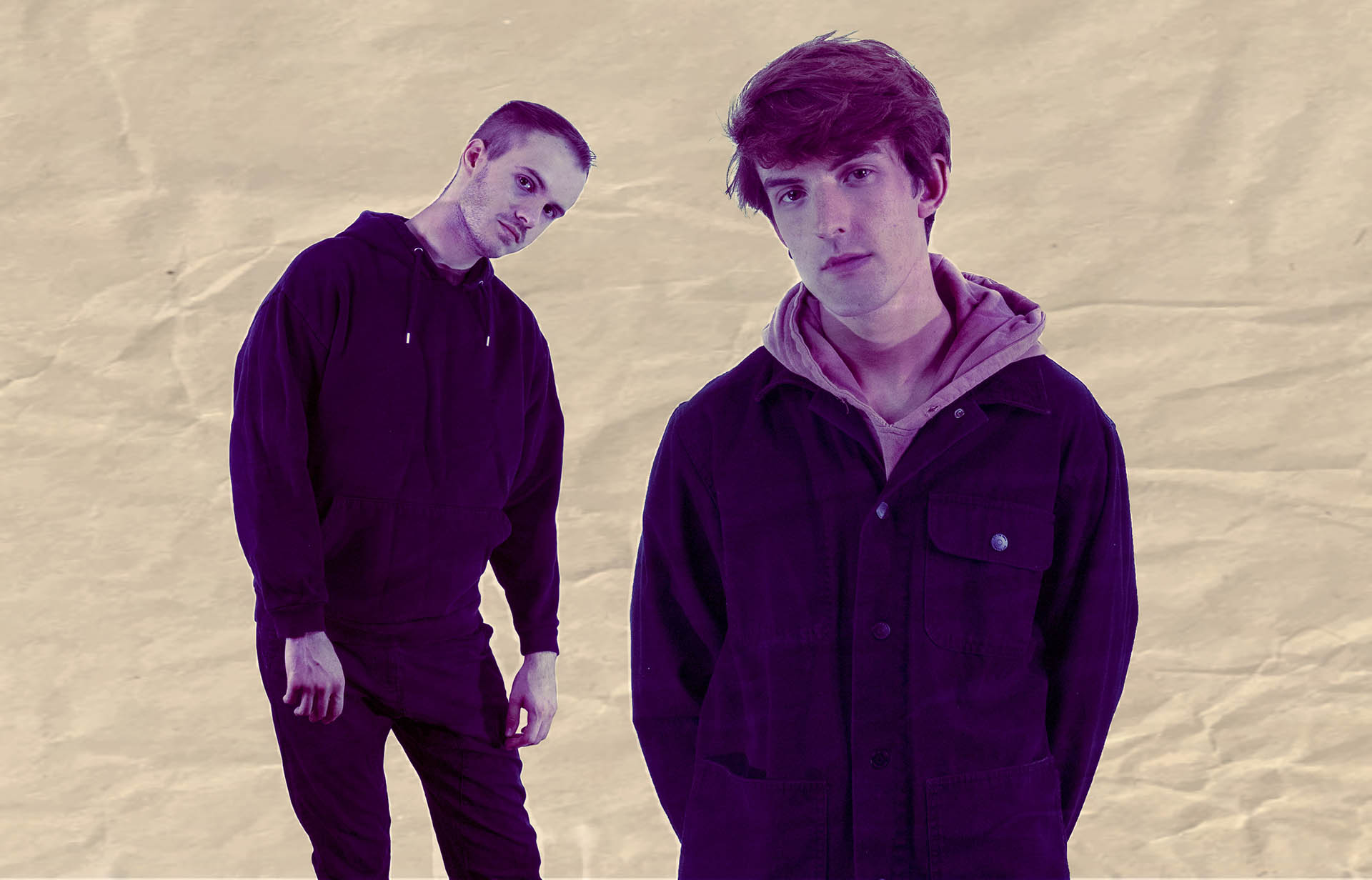 Somewhat Coy is an alternative pop production duo based out of Los Angeles, California, U.S.

The duo combines the intimate and haunting vocals of singer Connor McCoy with the focused, detailed, and hyper-stylized production technique of drummer Matt Browning. They aim to emulate the honesty and rawness of 90s alt-rock bands with the cleanliness and impact of modern pop music. 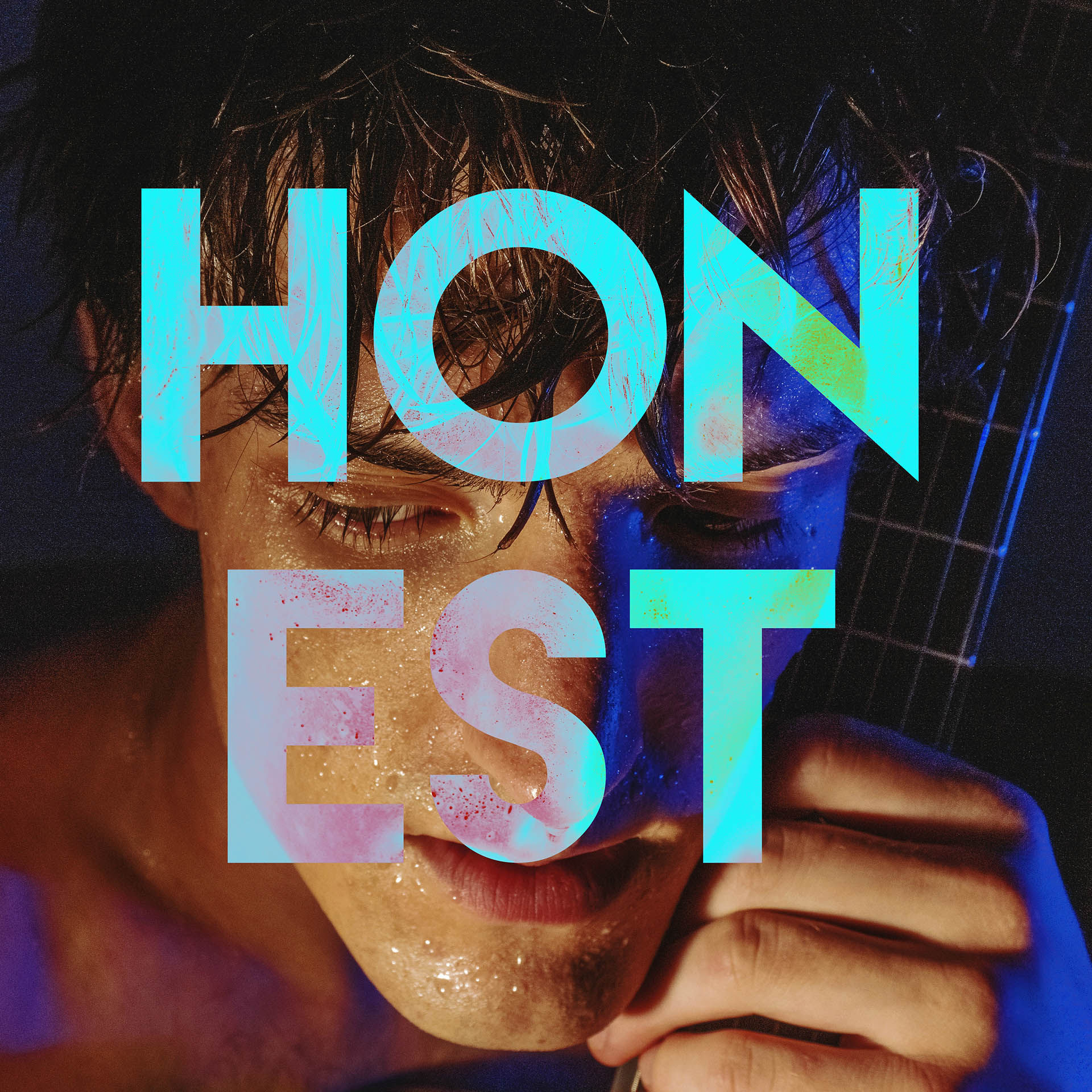 After meeting as undergrads in Boston, they both moved out to LA to continue their careers as writers, producers, and composers.

They’re releasing their first songs, starting with their debut single “Honest.” They aim to have a first EP released by sometime in early 2021.