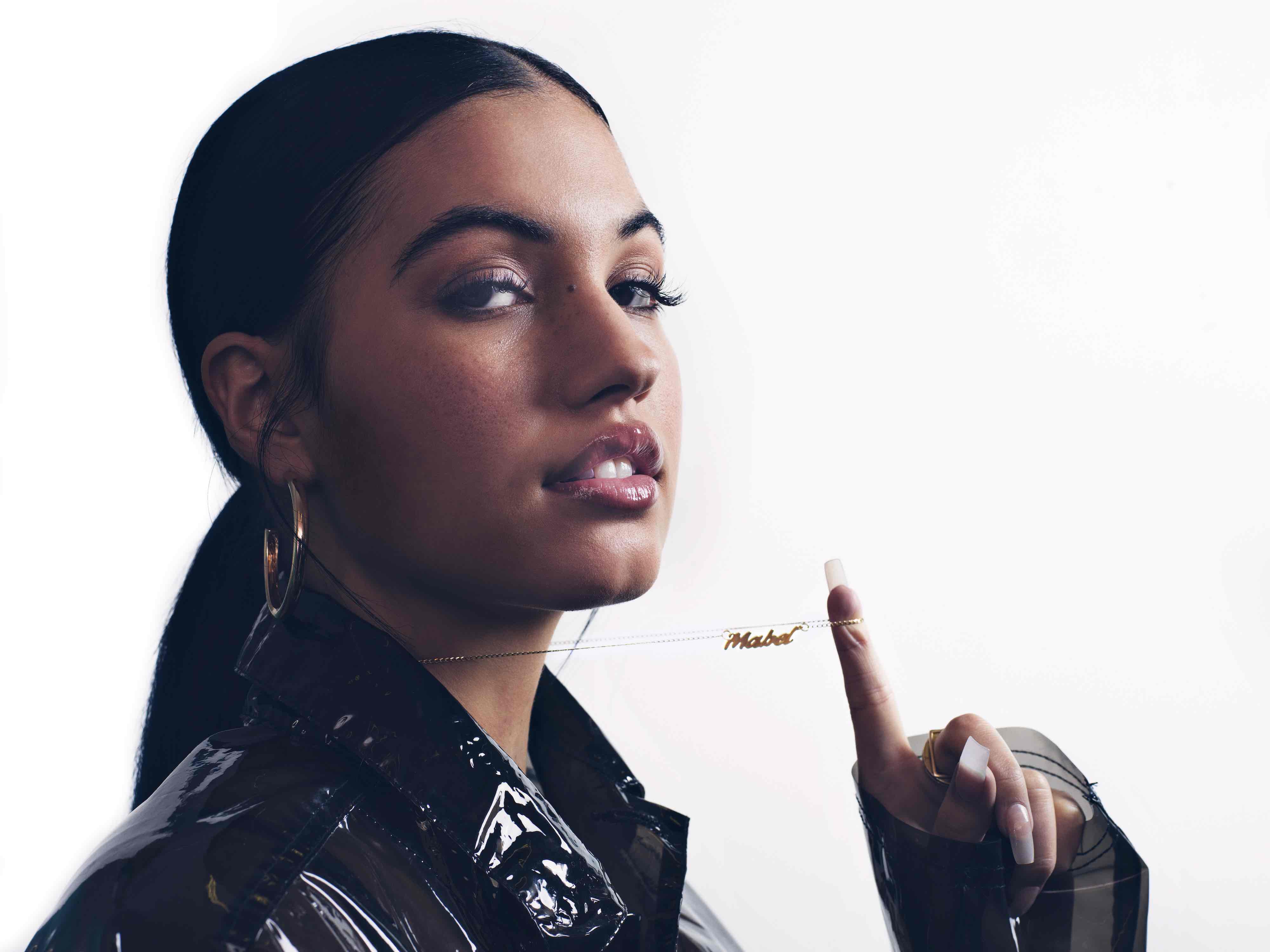 Mabel has today unveiled ‘Mad Love’, the lead single from her hugely anticipated debut album ‘High Expectations’ (which will see a release on August 2, 2019 via Polydor Records).

This follows the unstoppable success of recent single ‘Don’t Call Me Up’, which peaked at number 3 in the UK and spent 8 weeks in the top 10 (as well as going top 10 globally on Spotify and landing Mabel her first hit around Europe and the US). Off the back of performances on The Graham Norton Show and The Tonight Show Starring Jimmy Fallon, Mabel has also been confirmed as the UK’s first ever YouTube Artist On The Rise (following the likes of Brockhampton and Maggie Rogers), which was just launched at Piccadilly Circus with a preview of ‘Mad Love’. An extensive run of live dates now follows into the end of the year, including Mabel’s UK & European tour with Khalid.

Thrilling, unapologetic and liberated, ‘Mad Love’ is an anthem for women to call the shots and talk about exactly what (and who) they want. Written by Mabel alongside Steve Mac and Kamille – the winning trio behind ‘Don’t Call Me Up’ – ‘Mad Love’ arrives alongside an iconic video directed by Marc Klasfeld, who has previously worked with the likes of Cardi B, Destinys Child, and Jay Z. The video further showcasing this fierce, increasingly-fearless young woman living out all her wildest pop-star-dreams, but in thoroughly modern, warts-and-all style. 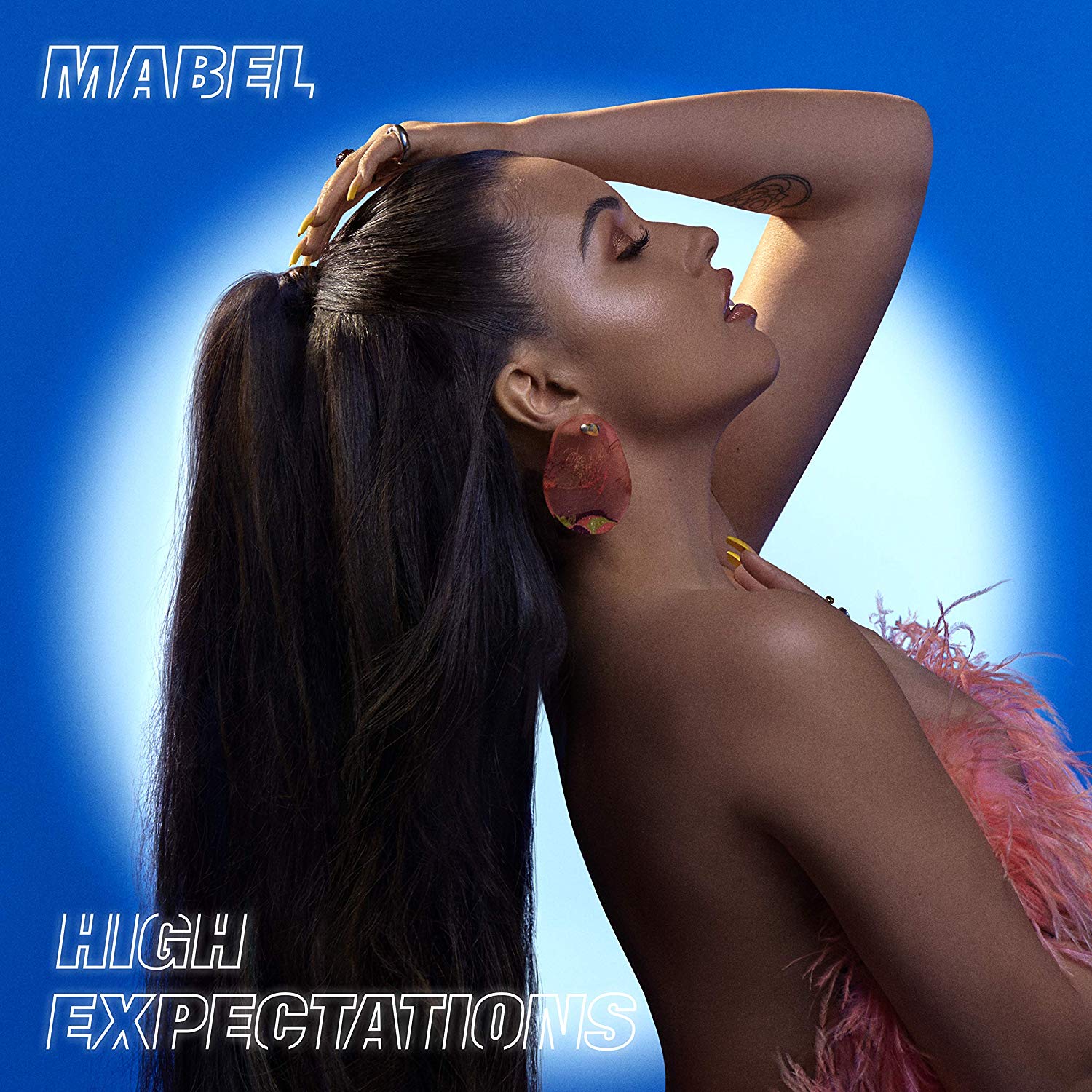 It’s this extraordinary journey to where she finds herself now that is encapsulated on Mabel’s debut album, ‘High Expectations’: a record – and a state-of-mind, in many ways – that she has worked towards her whole life (even getting the title tattooed phonetically on her neck when she first thought of it two years ago, knowing firmly that it would never change). Still aged just 23 years old, the twice-Brit-nominated artist has already sold over 3.5 million singles in the UK (three platinum, three gold, and two silver), surpassed 1 billion streams, and sold out the likes of Brixton Academy.

Across her formative singles and first long-form project, ‘Ivy To Roses’ (which also went silver), Mabel has written with startling candour on young love, identity, girl power, and mental health – topics which are taken to greater heights on ‘High Expectations’. And on that road to her first record, Mabel’s music has become a soundtrack – for her impassioned young female fanbase, but also for herself – on how to turn those vulnerabilities into your advantages. ‘Talking about it really does give you a kind of confidence,’” Mabel says now, “and that’s new for me. If you’re really going to make a record that talks to people you have to sit and pick at old wounds – put everything under a microscope. I would’ve loved that from my heroes when I was kid. That dream of pop stars having a perfect life has gone for our generation.” 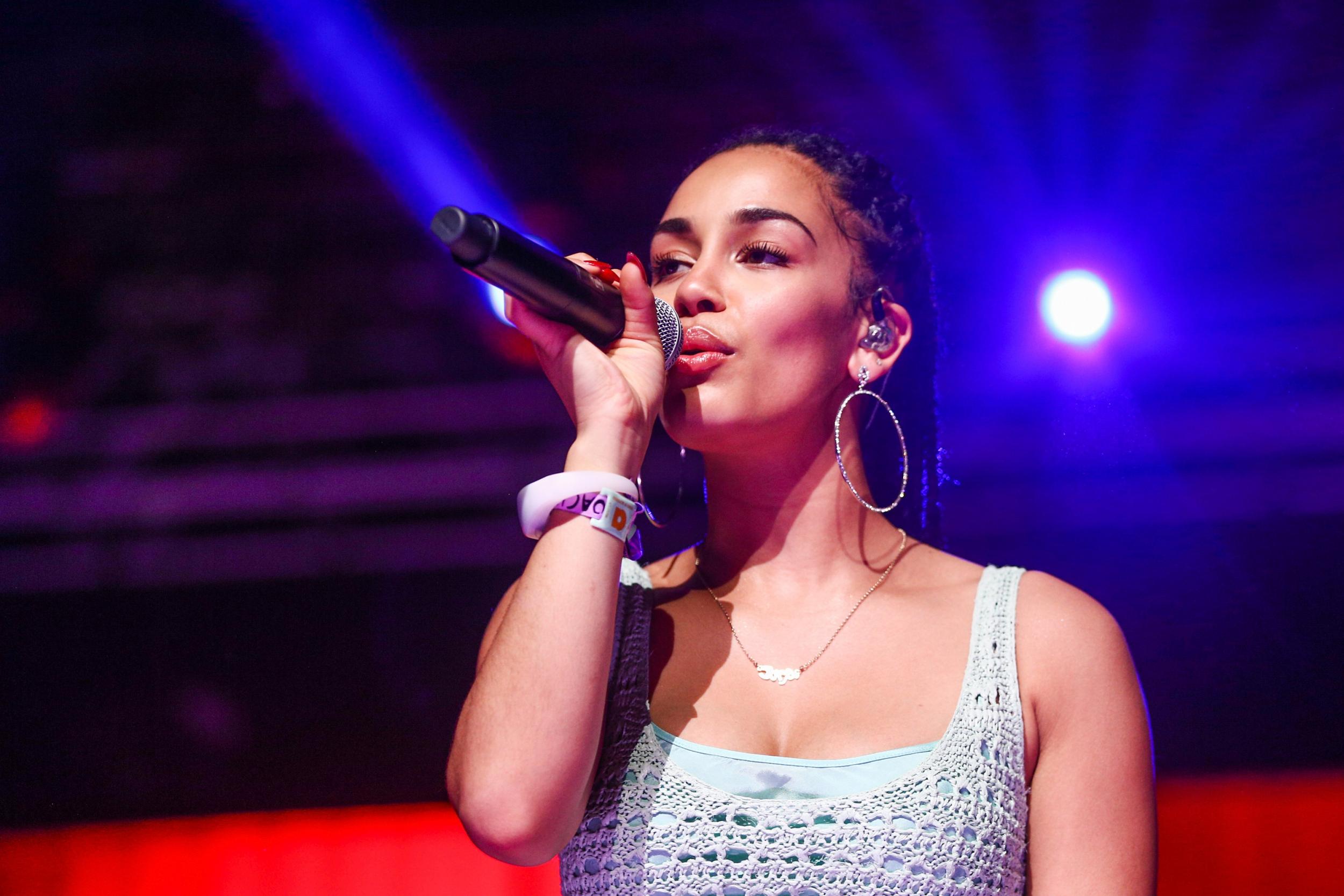 Stripping away music’s artifice while keeping true to its giddiness and excitement is Mabel’s special gift.

Out of some troubling times she has fashioned a sensational, fizzing debut record, a blue-chip British album which can sit proudly on a global stage next to The Weeknd, Ariana, Drake and whatever Queens B and R have in mind for their 2019. In mood, if not exactly in sound, it has some of the complete realisation of early TLC or Aaliyah, had they spent their teenage years in Sweden, Malaga, or the backstreets of West London. The calling card of ‘High Expectations’ is the brusque, street charm that hides in plain sight among its hooky gloss, and anchors the album’s core theme of expectations (those as a woman; of love; of others; and ultimately of yourself).  “I want to send a positive message to everyone that’s going to listen to it. I’ve gained so much confidence from writing this album and that’s what I want people to take away.”

Now poised to join the pantheon of international pop greats, her tireless energy, positivity and drive were never going to allow Mabel to settle for anything other than ‘High Expectations’.