Carl Cox – ‘Welcome to My World’ 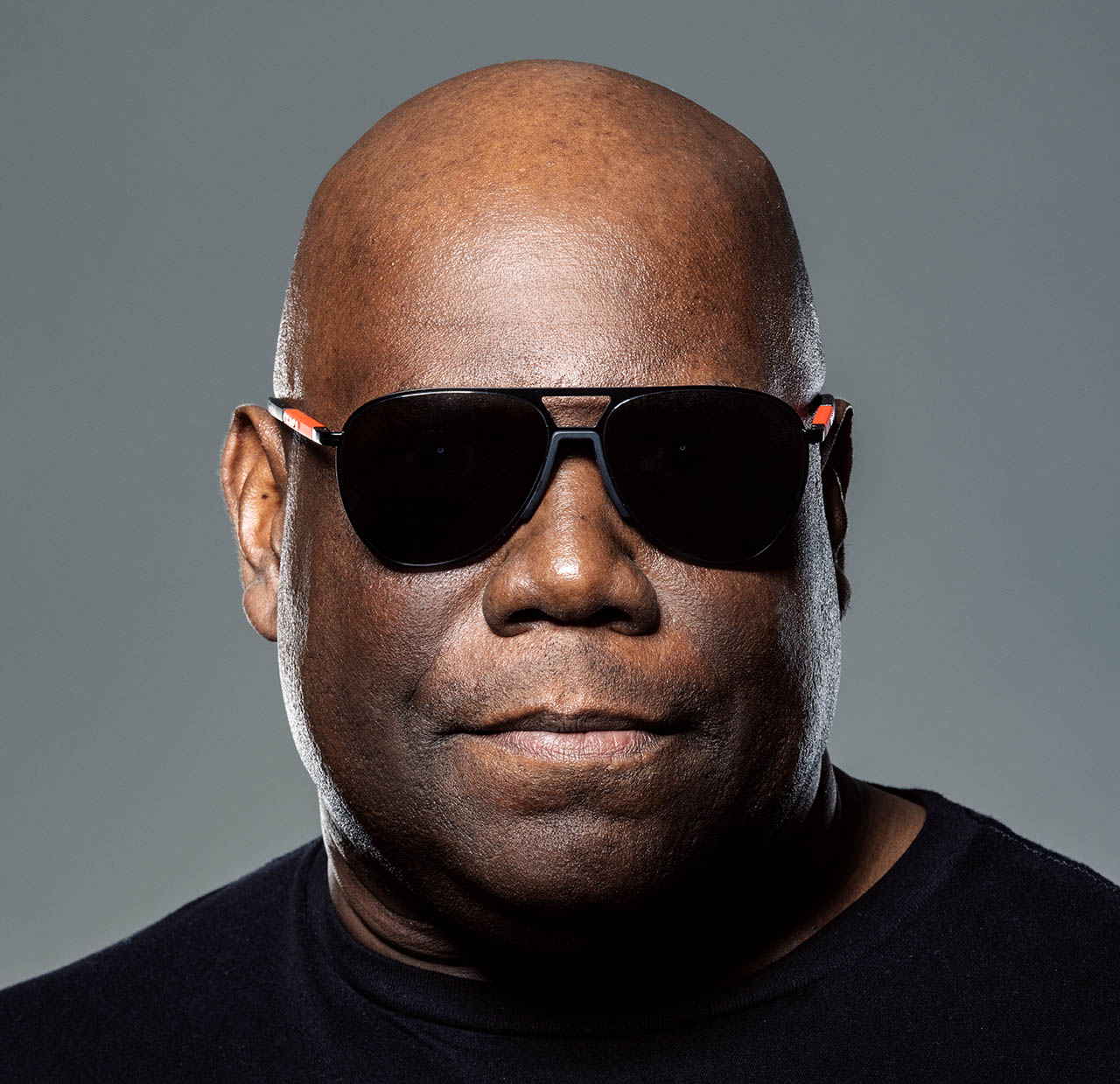 Ahead of Carl Cox’s hugely-anticipated new album, ‘Electronic Generations’, comes the release of ‘Welcome To My World’.

A hard hitting 4 track EP featuring a brand new track ‘World Gone Mad’, and previously unheard versions of ‘Speed Trials on Acid’, ‘How It Makes You Feel’ and ‘See The Sun Rising’.

These are Carl’s original tracks, as he created them for his album – a true representation of the sound of ‘Electronic Generations.’  Three of these have been released this year as ‘pre-mixes’, albeit in very different versions, reworked and reimagined in collaboration with some of Carl’s favourite artists; ‘Speed Trials on Acid’ came out with Fatboy Slim, ‘How It Makes You Feel’ with Nicole Moudaber and most recently ‘See The Sun Rising’ with Franky Wah. 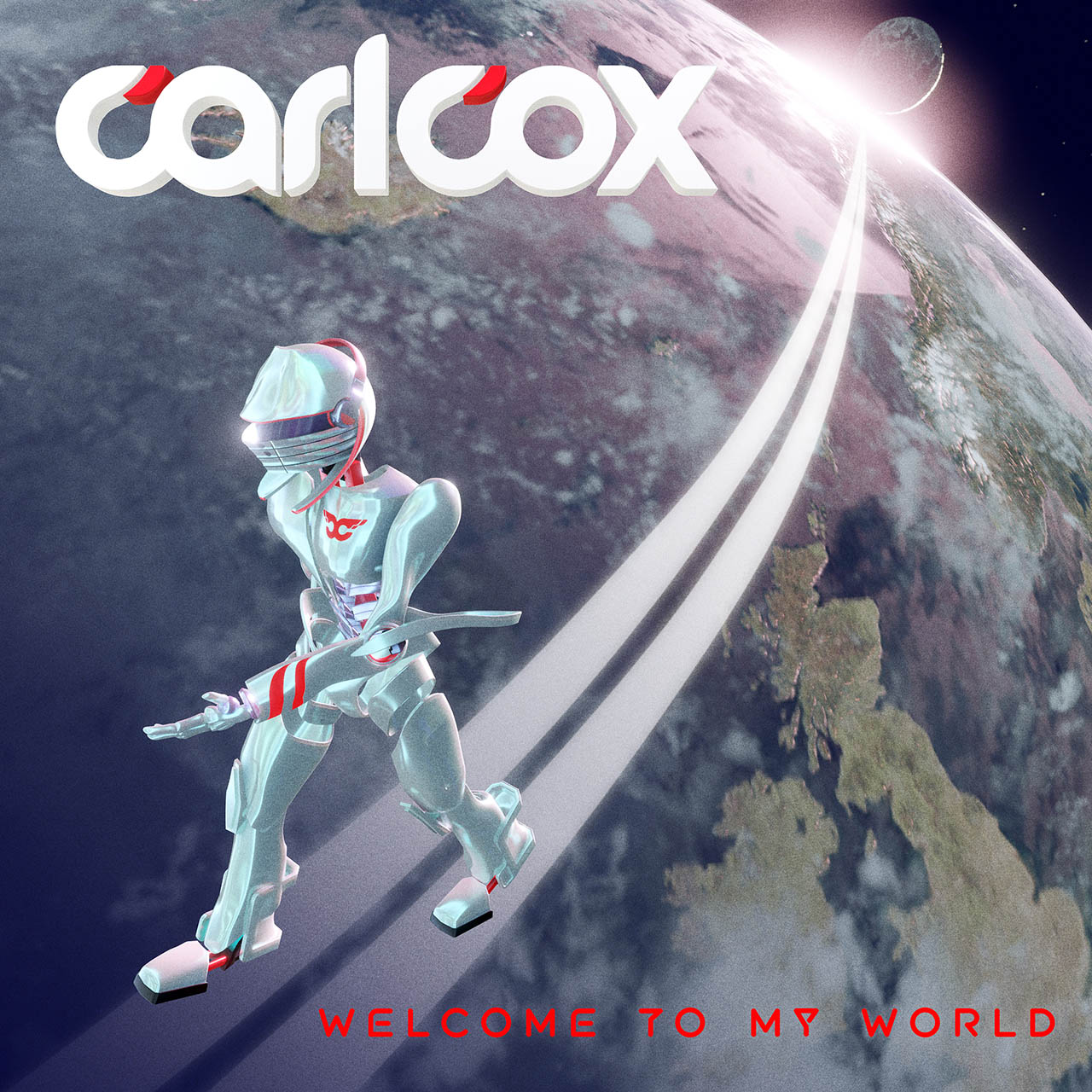 These collaborations have played an important part in the lead up to the new album, but hearing the original tracks as Carl intended them to be heard is not only hugely enjoyable – it’s also vital in understanding ‘Electronic Generations’ as a concept. ‘Welcome To My World’ is representative of Carl’s unwavering passion for the advancement of club culture and his own growth as an artist. A purposeful step out of his comfort zone as an accomplished and innovative DJ and selector, into the exciting world of machine-driven live performance.