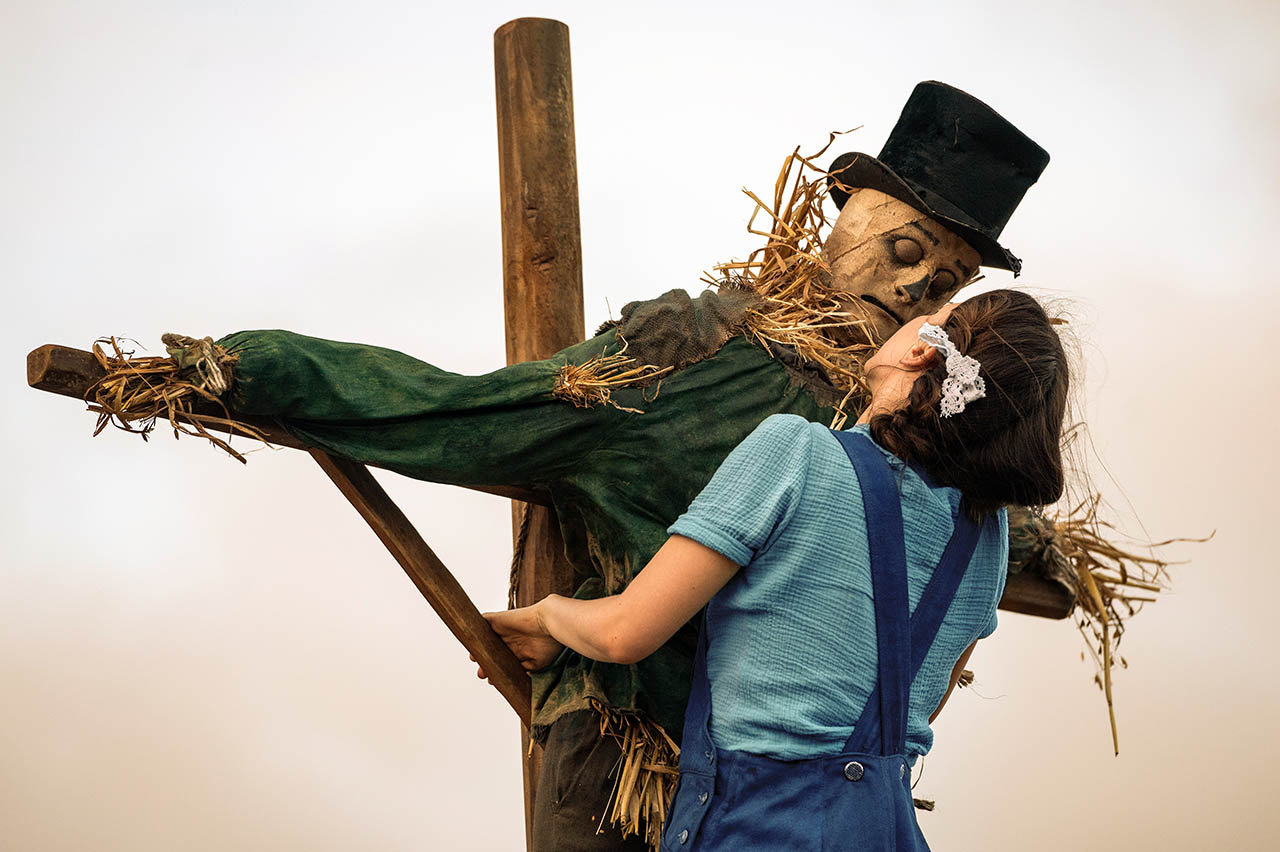 A24 Music is excited to announce the release of the Pearl Original Motion Picture Soundtrack with music by Tyler Bates & Timothy Williams.

With only six weeks to assemble a 68-person orchestra, Bates brought in frequent collaborator Timothy Williams, who worked with the composer on Guardians of the Galaxy, to help him audition musicians, build the orchestra, rehearse over four days in Nashville, and record the score.

“In the style of mid-century melodramas,” says West, “Tyler Bates fashioned a sweeping, shrieking, strings-based score that lets the viewer know from the opening credits that Pearl will not be a subdued or quiet film. I said to him, ‘let’s do a romantic, melodramatic, old-school score for this movie.’” 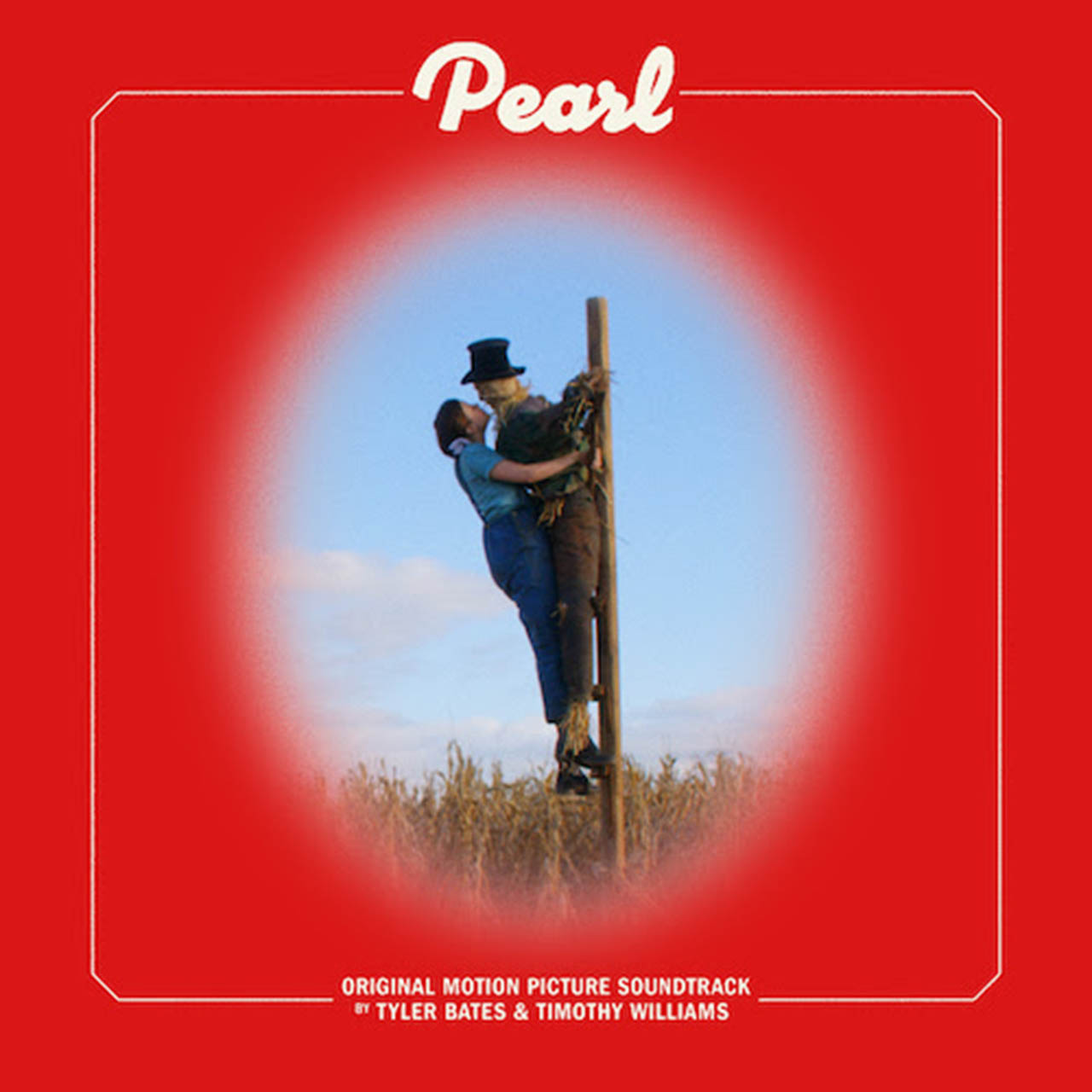 He continues, “This wasn’t the first time I’ve used live instruments on a movie—but it was the first time I had a full orchestra. It was awesome. Tyler and Tim really hit it out of the park. The score is very much one of the film’s central characters, and that was important.”

“Ti expressed the musical approach to this film with us before filming,” says Bates & Williams. “We knew that the music would be based in an “Old Hollywood” approach, which stylistically is something we both love to do. This was a rare opportunity to write a lyrical score where the main theme permeates the music throughout the myriad emotional and psychological dynamics from beginning to end.”

Filmmaker Ti West returns with another chapter from the twisted world of X, in this astonishing follow-up to the year’s most acclaimed horror film. Trapped on her family’s isolated farm, Pearl must tend to her ailing father under the bitter and overbearing watch of her devout mother. Lusting for a glamorous life like she’s seen in the movies, Pearl finds her ambitions, temptations, and repressions all colliding in this stunning, technicolor-inspired origin story of X’s iconic villain.

In a trailer (above) that debuted at the end of the TIFF screening on September 12 2022, it was revealed that A24 has greenlit MaXXXine, the third film of the X horror franchise. MaXXXine is written and directed by Ti West with Mia Goth reprising one of her two roles in X.

Pearl is showing in theaters now across the US, the 19-track album is available today, September 23, 2022 on major digital platforms.