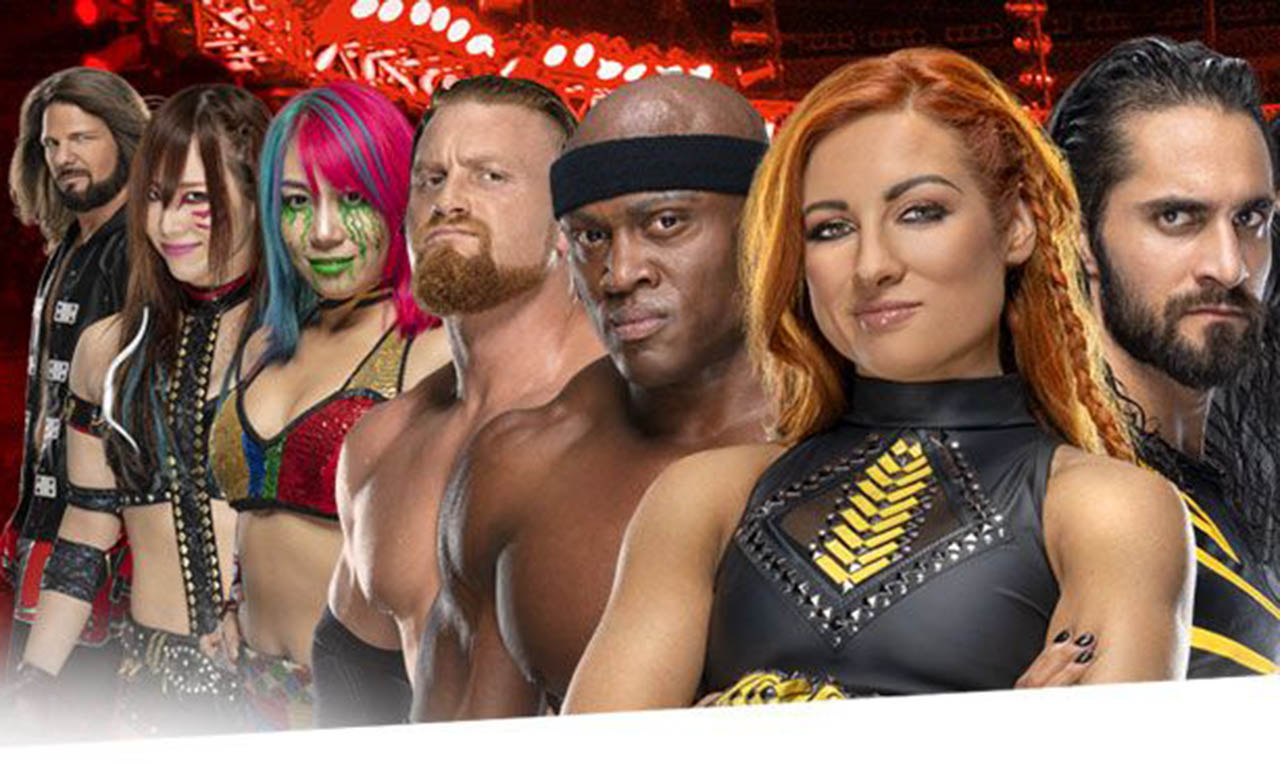 Beginning today, WWE is pleased to unlock a vast portion of the WWE Network library and extend free access to thousands of hours of extraordinary on-demand content, including every WrestleMania in history, countless pay-per-view spectaculars, original documentaries and more, for a limited time.

We’ve already doubled down with an historic WrestleMania this year that’s Too Big for Just One Night, streaming on WWE Network next Saturday, April 4th, 2020 and Sunday, April 5th, 2020 at 7 ET / 4 PT.

Now, in the lead-up to The Show of Shows, you can relive classic matches, re-experience sports-entertainment’s defining moments and celebrate WWE’s greatest Superstars, past and present. Just create your account and stream on your favorite device. 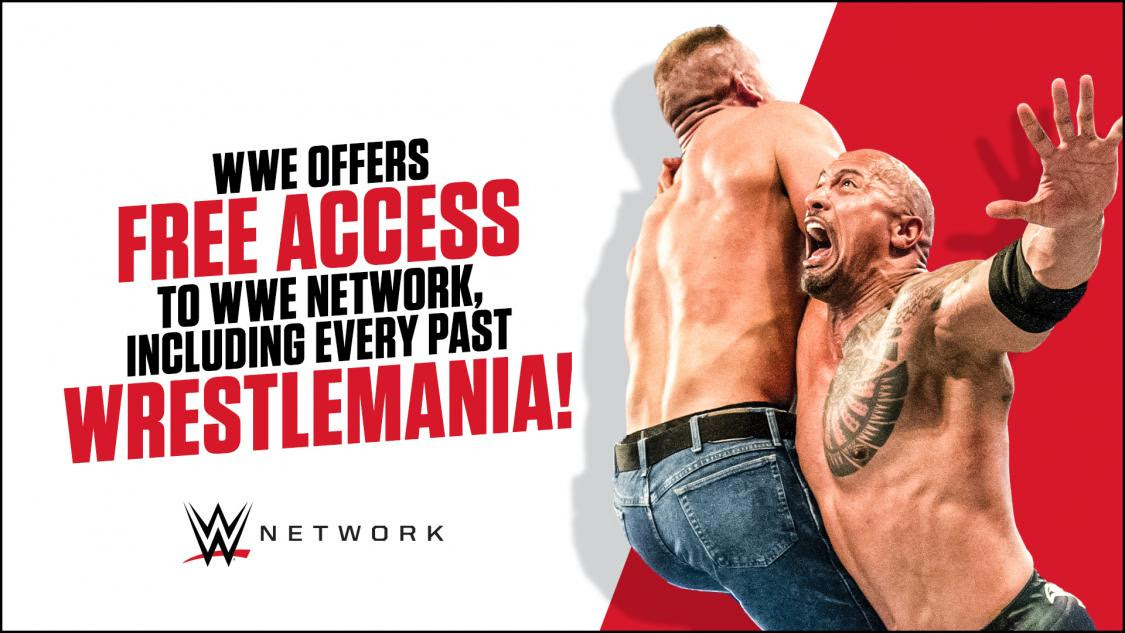