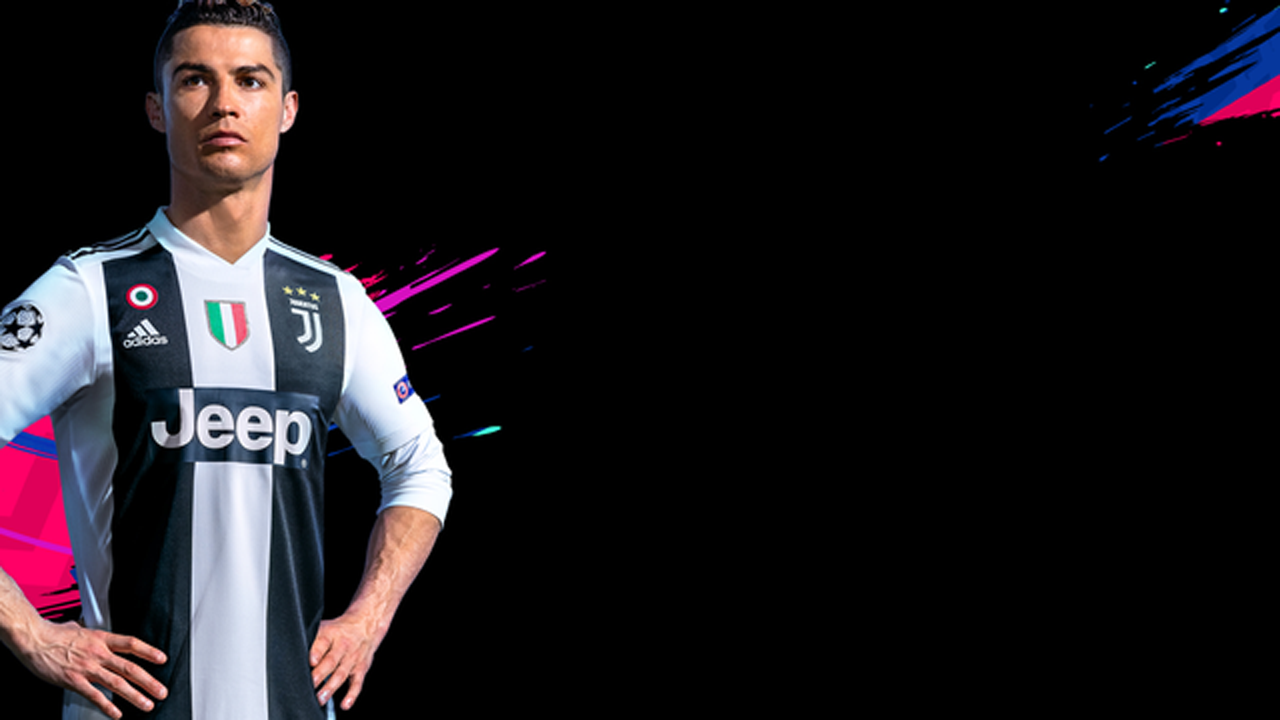 It isn’t bragging if it’s true. The largest sports videogame franchise in the world also has the most influential global soundtrack series in video game history.

When the goal is to deliver a truly international soundtrack that reflects the World’s Game, you have to rewrite the rules with every new release. For FIFA 19, the choices are bolder and the vibe is stronger. Just like the game itself, the excitement around the soundtrack is always unpredictable, unprecedented, and 100% undeniably FIFA. 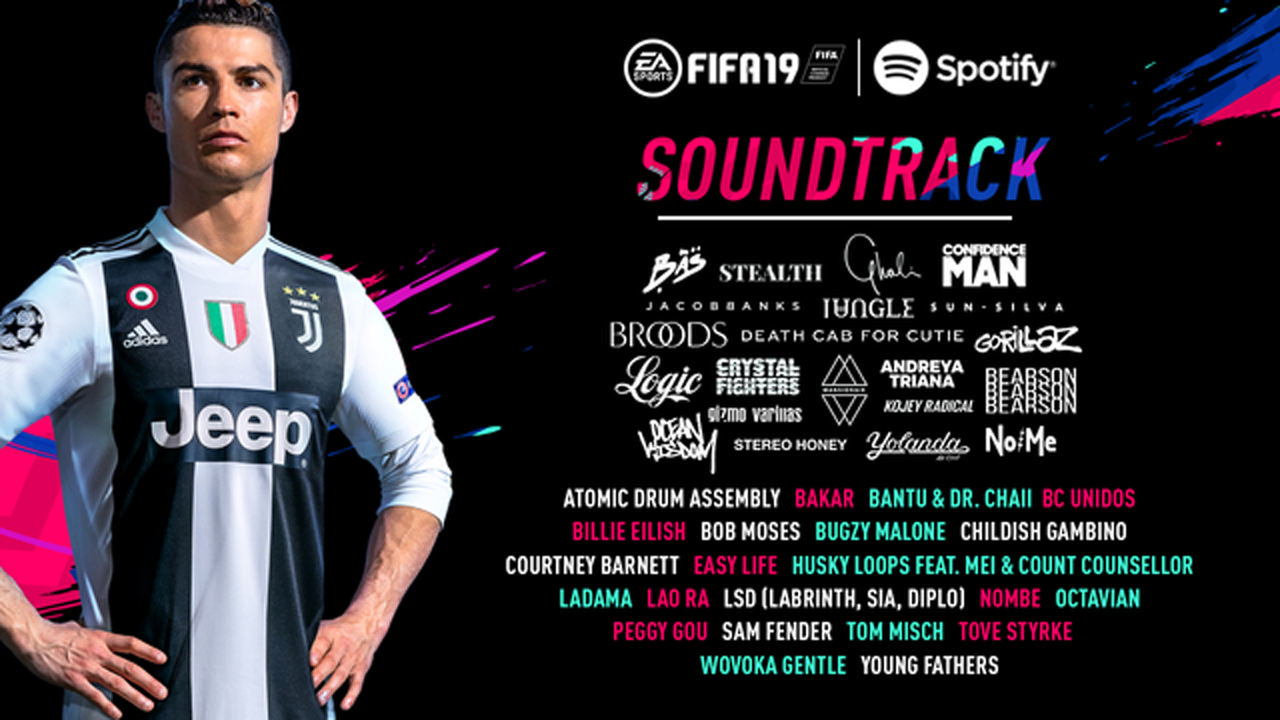 Get that same vibe on your FIFA Ultimate Team squad by snagging exclusive FUT content designed by some of the most popular soundtrack artists when you pre-order FIFA 19. 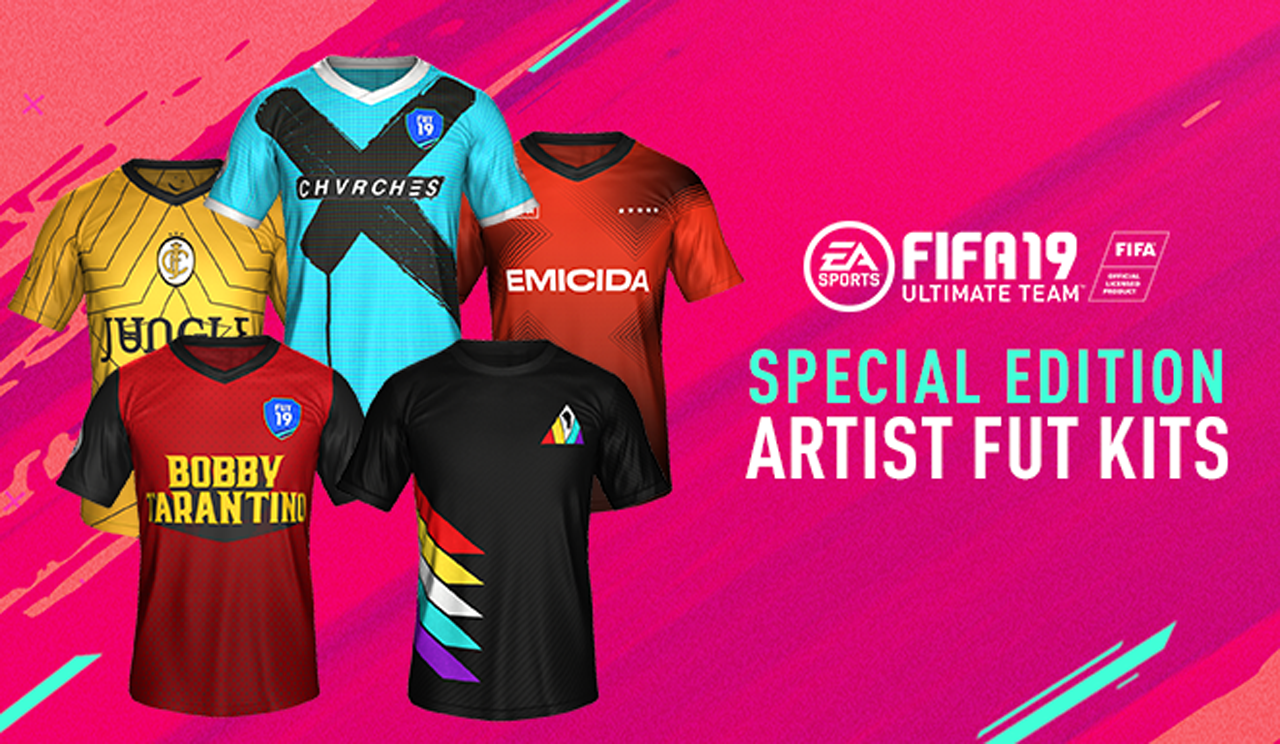 FIFA 19 boasts 43 tracks representing more than 16 countries to create another one-of-a-kind international musical experience. It’s where UK rock, Scottish hip hop, and Swedish post-punk meets South Korean EDM, Colombian pop, and Zimbabwe bangers. It’s where superstars premiere new music, where unknown acts reach a global audience, and where gamers worldwide discover it all. It defies genres, erases borders, and introduces you to your favorite new artists and songs. From consoles, to Spotify, to stadiums around the world, this is the sound of the world’s game this season.

FIFA 19 launches worldwide on September 28th, 2018, but you can hear the soundtrack on Spotify now.