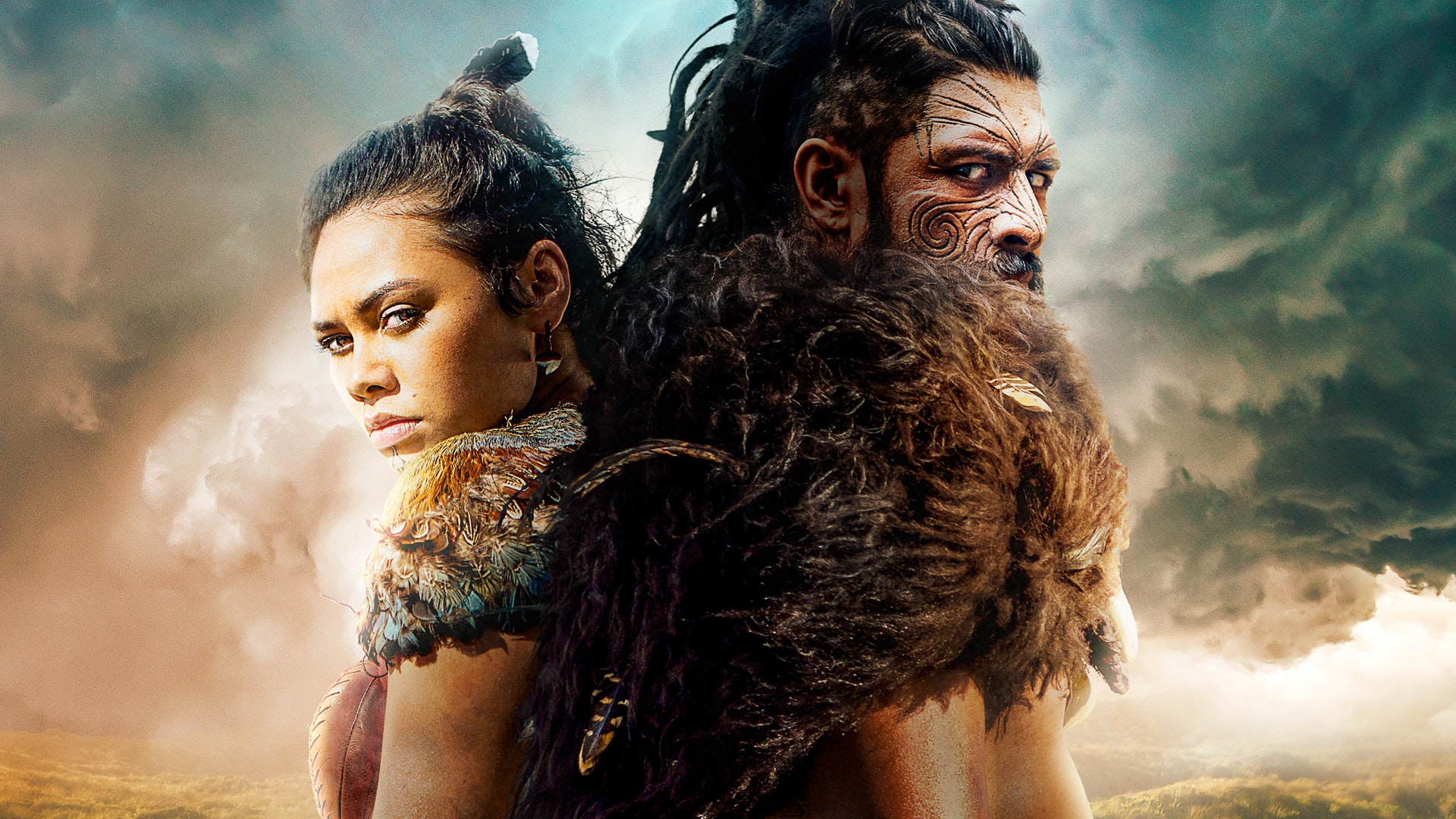 The Dead Lands is an eight-part series formed under a partnership with GFC Film, AMC Shudder and TVNZ commissioned by TVNZ and AMC Shudder, and supported by the Government’s New Zealand Screen Production Grant administered by the New Zealand Film Commission.  The New Zealand producers were Tainui Stephens and Liz Adams with Matthew Metcalfe executive producing. The series was written by Glenn Standring.  It is the first New Zealand series commissioned directly by a US network.

The supernatural adventure is set in a mythical Māori past and features a murdered Māori warrior, Waka Nuku Rau (Te Kohe Tuhaka), who is sent back to the world of the living to redeem his sins. But the world Waka returns to is ravaged by a breach between life and the afterlife, as the spirits of the newly dead now stalk the land and hunt the living.

Tainui Stephens says the series is a great opportunity to bring Māori people and traditions to global audiences. And, he added, it was essential to maintain the integrity of Tikanga Māori during filming.

The cast is primarily Māori and Metcalfe is proud to be associated with a project were the Māori characters are positive, inspiring and powerful.

“I am very proud to see so many young actors in The Dead Lands embracing and celebrating their roles as Māori superheroes.” 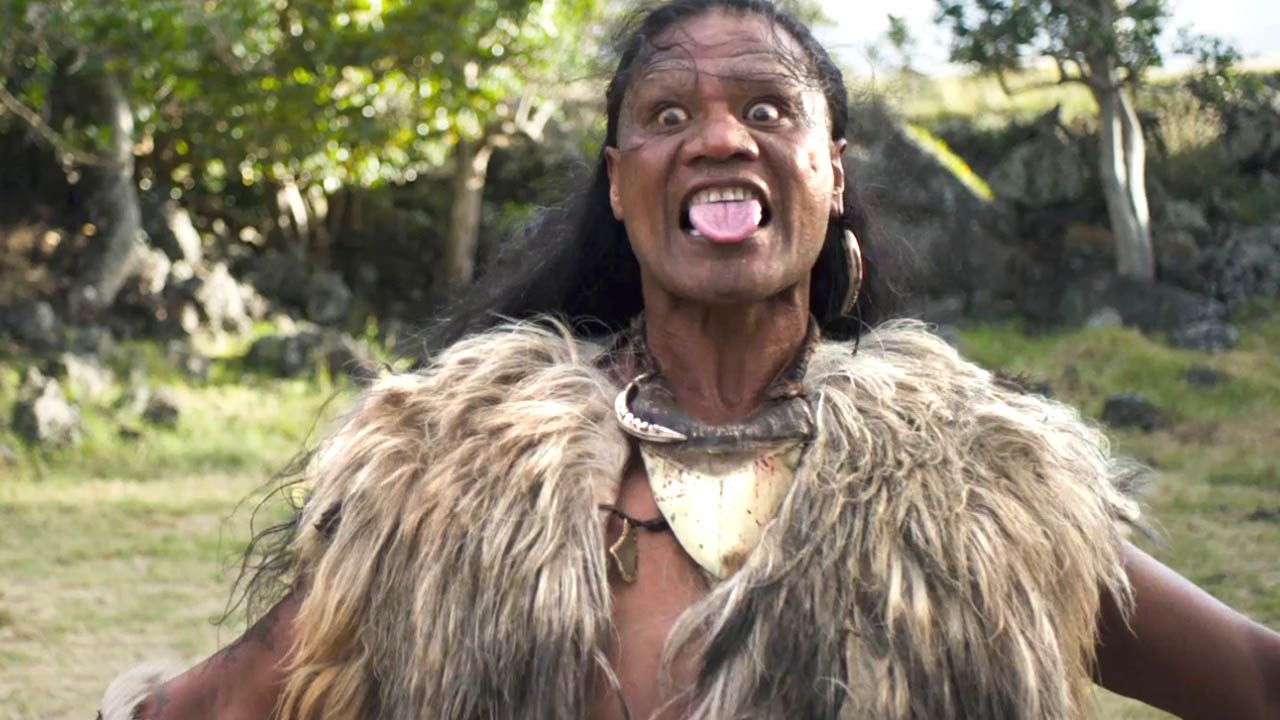 The New Zealand Film Commission also supported The Dead Lands through a Development Grant and the support of interns and professional attachments to build capacity and capability of the with the Maori screen industry.

NZFC Chief Executive Annabelle Sheehan said “It is fantastic to have New Zealand key creative and crew working on a unique New Zealand project for a global audience.”

Stephens says he believes The Dead Lands has taken tikanga into different territories and in a way, colonised the genre. “AMC really appreciated the fact it wasn’t just a fantasy/splatter movie, there was actually a solid story.”

The Dead Lands is streaming in New Zealand on TVNZ On Demand, and on AMC Networks’ Shudder in the US, Canada, UK and Ireland.