THE UNDERTAKER VS. RUSEV @ The Greatest Royal Rumble 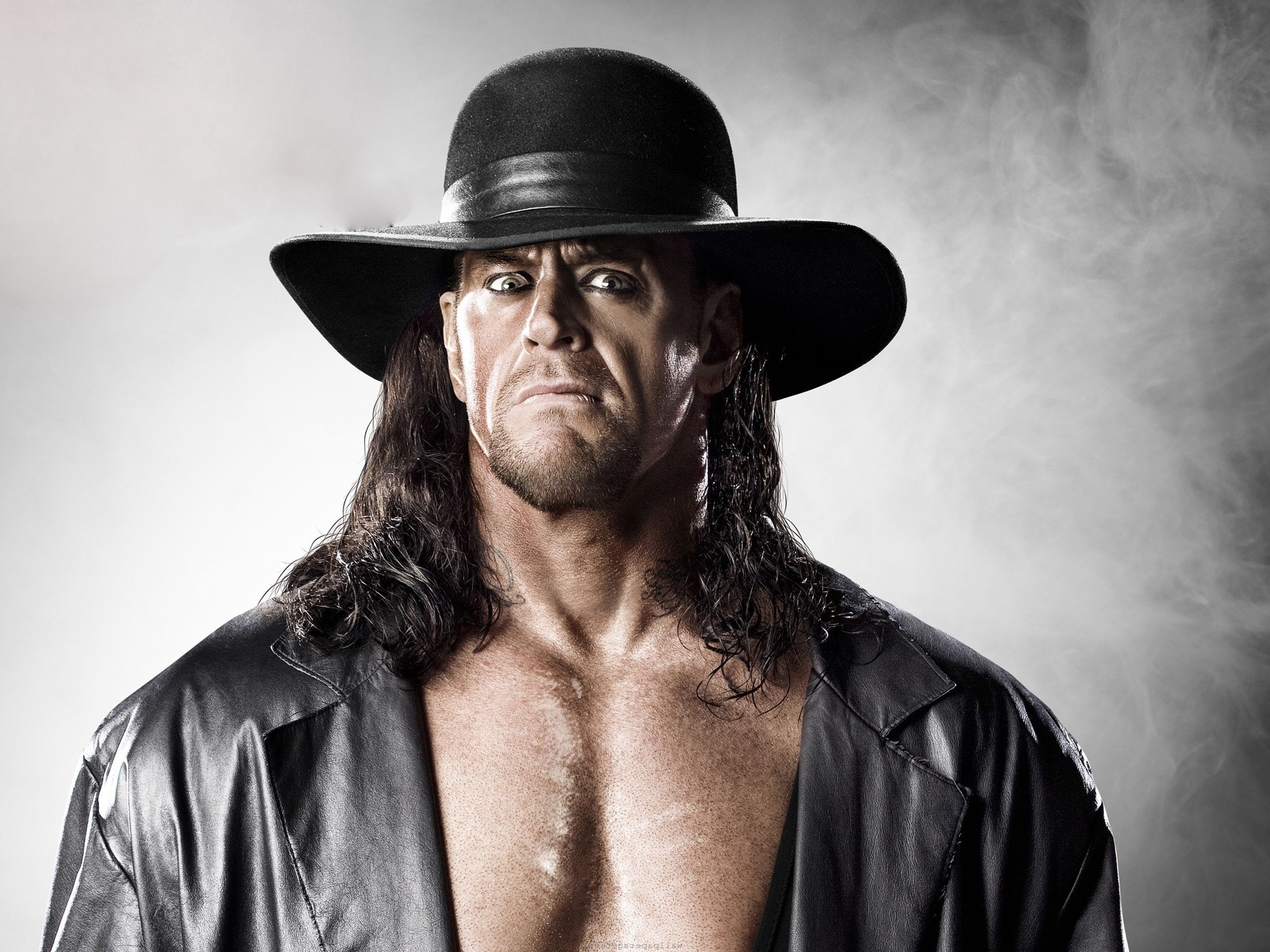 Following his triumphant return at WrestleMania, The Undertaker will take on Rusev in a Casket match at the Greatest Royal Rumble event, which takes place at the King Abdullah Sports City Stadium in Jeddah, Saudi Arabia on Friday, April 27th 2018 at 7:00 p.m. AST.

The object of a Casket match is for a WWE Superstar to trap their opponent inside the casket and close the lid. 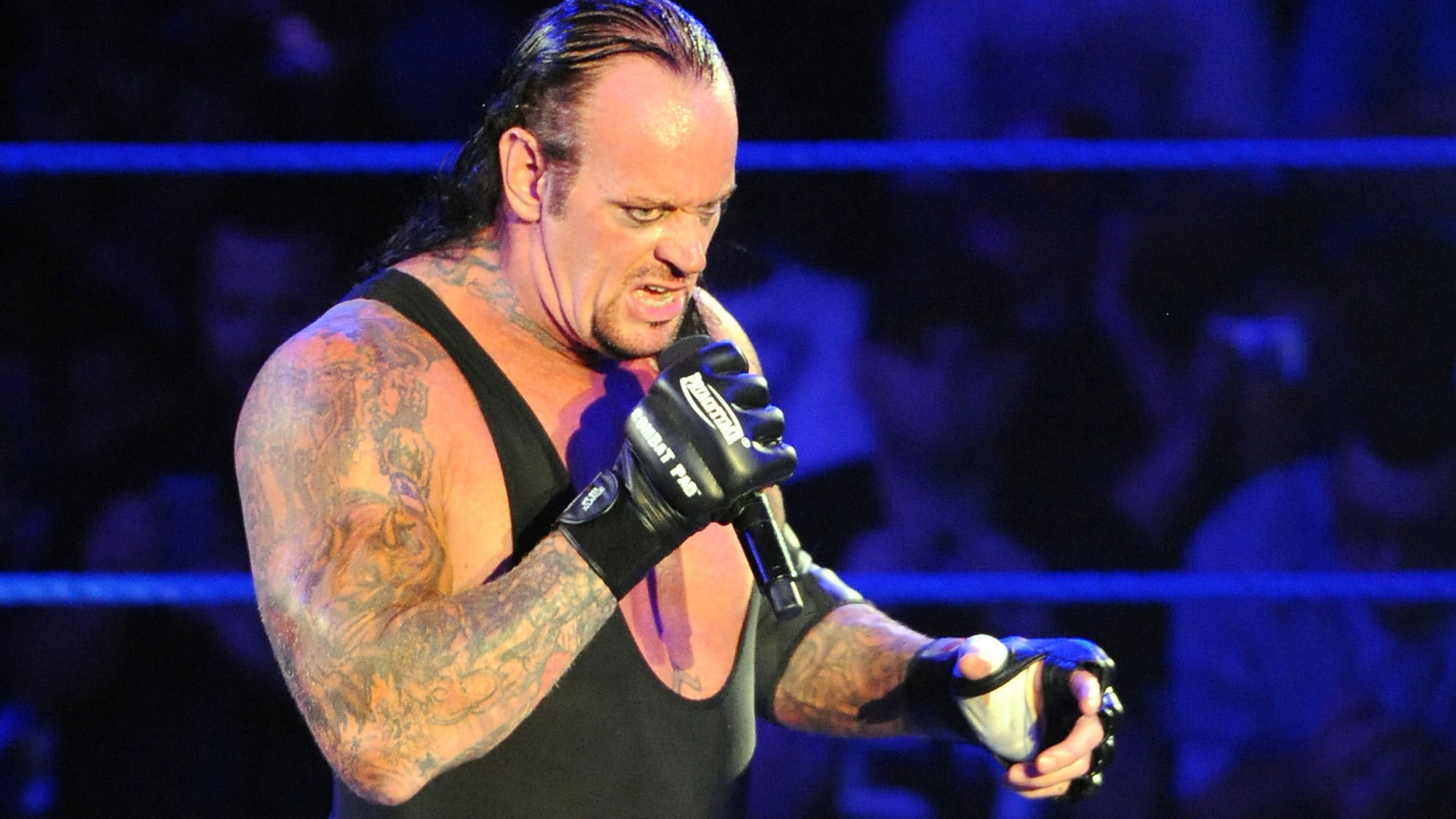 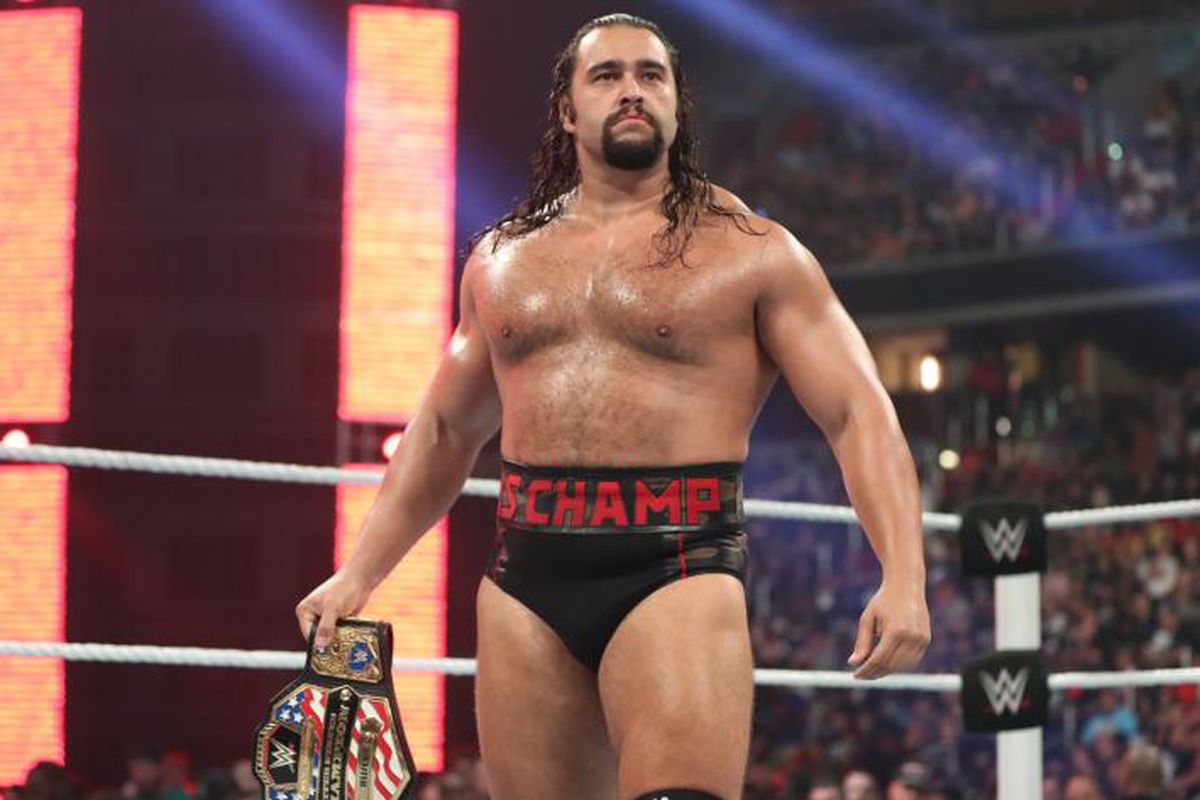