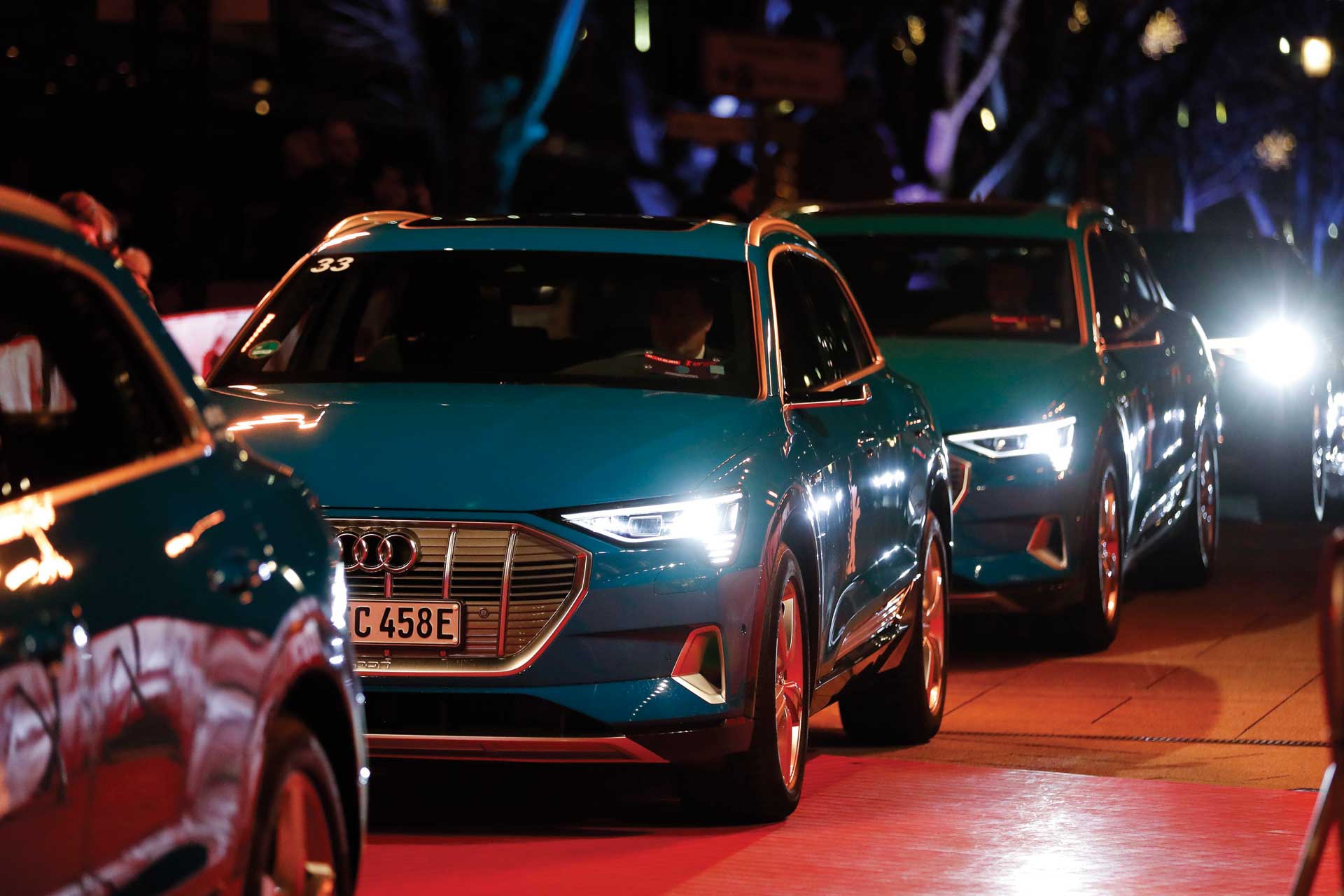 Once again this year, the Berlinale Open House Program has aroused great interest among filmmakers, journalists and festival visitors.

The Brazilian-German-Irish duo of directors Bárbara Wagner and Benjamin de Burca, who live in Recife, won the Audi Short Film Award with their film “Rise”. Wagner and de Burca, who are also represented in the Brazilian pavilion at the Venice Biennale in 2019, delighted the International Short Film Jury with their virtuoso documentary, in which diverse voices come together in a cultural dialog, gaining an audience and visibility in this way. 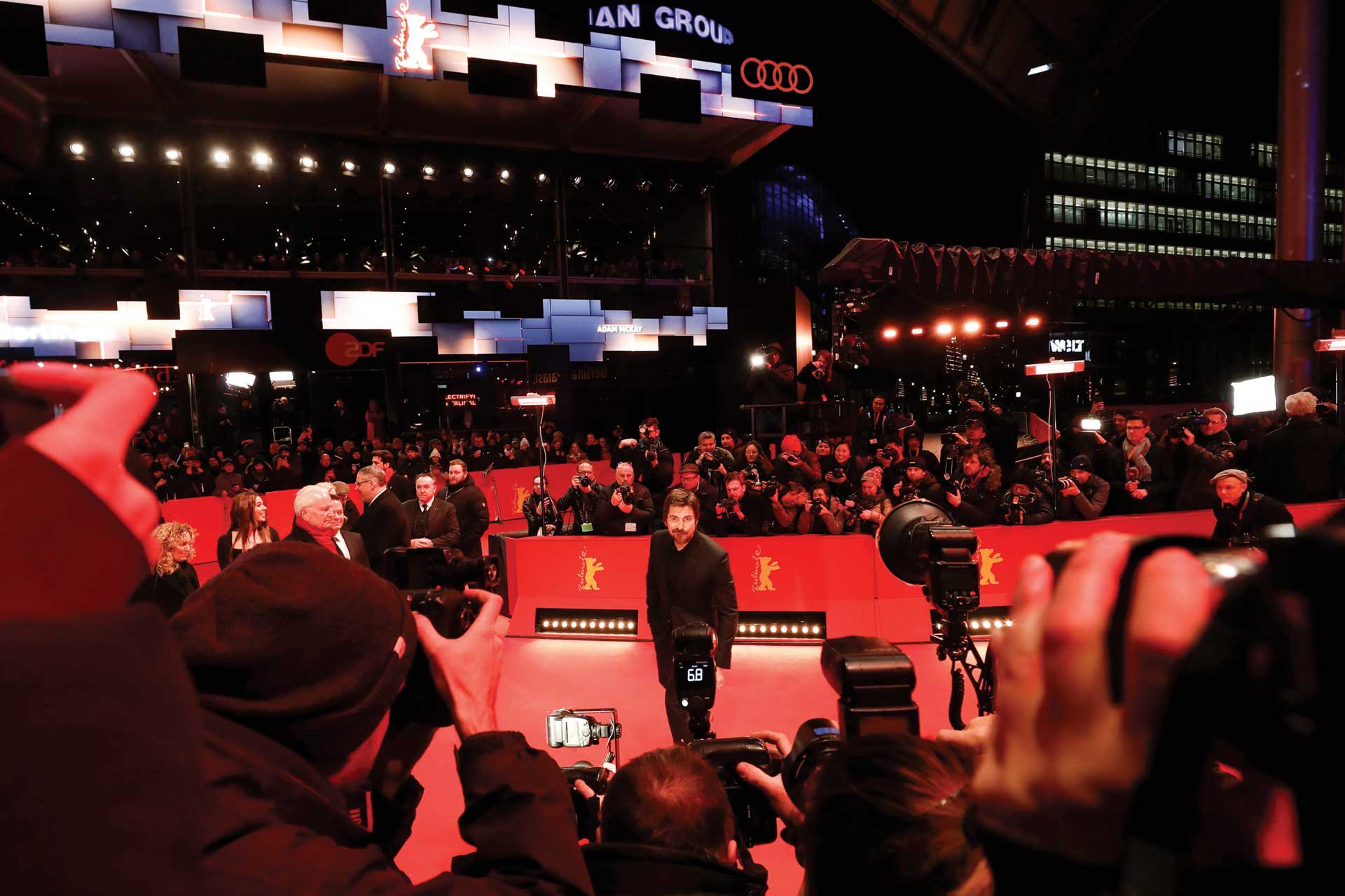 At the Berlinale, the Audi Short Film Award is part of the Berlinale Shorts section. Alongside the Golden and the Silver Bear, this prize for shorts is one of the coveted awards at the 69th Berlin International Film Festival. With prize money amounting to €20,000 the award is among the most valuable worldwide for short films. “Short films represent the experimental and progressive. In their compactness and complexity, they outline what the state of the art now is and inspire much further afield than the short film format,” said Jason Lusty, Head of Marketing Germany at AUDI AG. “The Berlinale Shorts competition brings together the film avant-garde and presents visions for tomorrow’s cinema.”

A total of 24 films from 17 countries, curated by Maike Mia Höhne, Curator of Berlinale Shorts, was assessed by the International Short Film Jury, consisting of Jeffrey Bowers (USA), Vanja Kaludjercic (Croatia) and Koyo Kouoh (Senegal). “Wild, full of delight, and bold – that’s the Berlinale Shorts in 2019. Audi reflects openness to new ideas and is the ideal partner for us for the short form of cinema,” said Höhne. 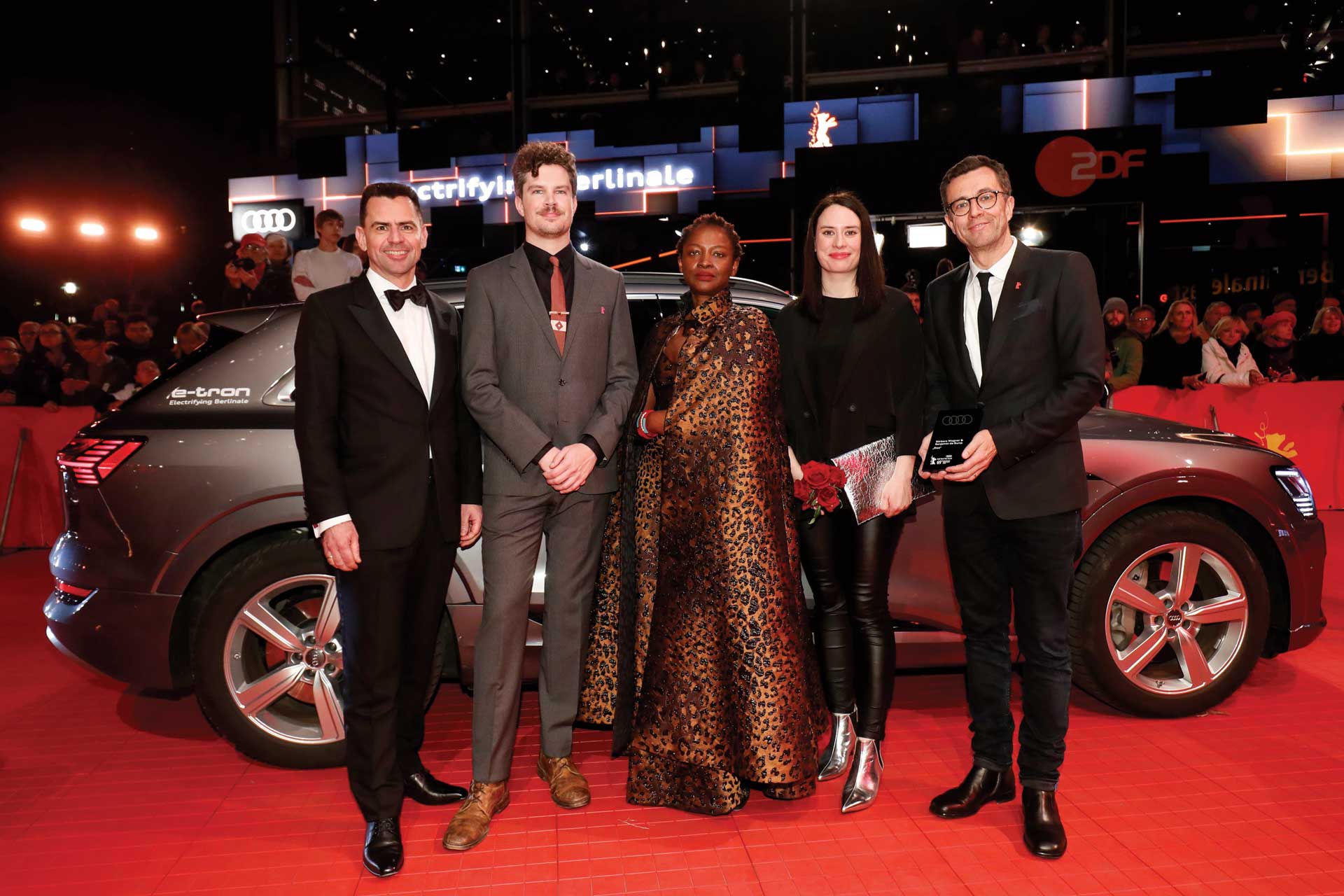 Audi also made its contribution to the program at the Berlinale 2019: from 7th to the 16th of February 2019, the Berlinale Open House cultural events, accessible to all and free of charge, were held in the Audi Berlinale Lounge right next to the Berlinale Palast, with many discussions, interviews, workshops and concerts. The Berlinale Lounge Nights were the perfect conclusion to long days at the film festival. Nearly 18,000 guests visited the pavilion next to the Red Carpet.

Many film makers from the official festival program and other pioneering thinkers from various disciplines were involved in the Berlinale Open House program, in collaboration with Audi change makers such as Matthias Brendel and Malte Schönfeld from the Audi Denkwerkstatt, Barbara Wege, project manager of the beyond initiative, Torsten Schön, data scientist of the Audi Electronics Venture, and Dr. Stephan Gsell, sound designer of the Audi e-tron. They and many others met to discuss creative solutions for the future. The events focused on topics including artificial intelligence, virtual worlds, diversity in festival programming, mobility in the future, new sound worlds through electromobility, and future visions in the fields of film and mobility. 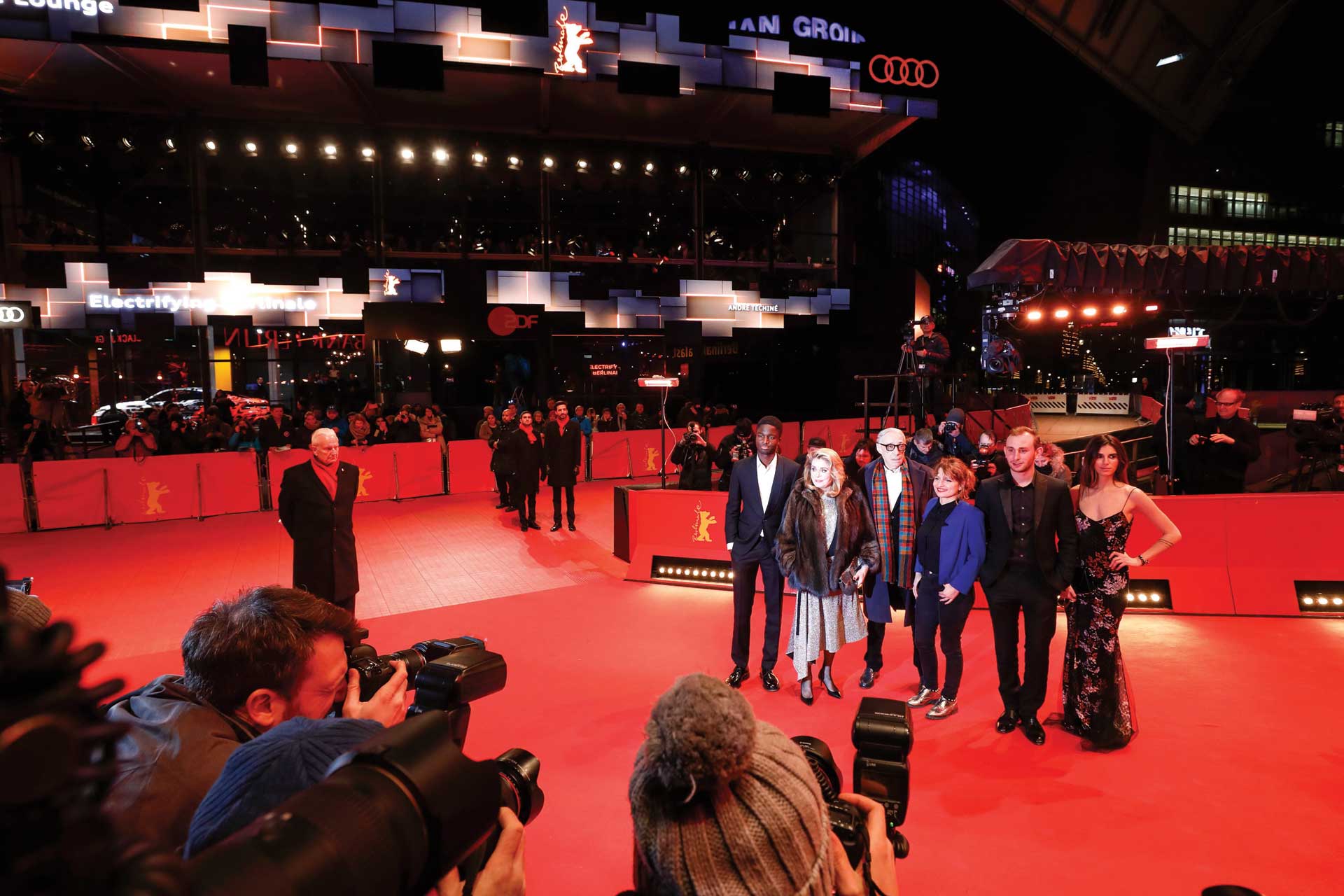 The all-electric arrivals of stars and guests in the Audi e-tron at the Red Carpet of the 69th Berlinale met with huge public interest. “Audi and the Berlinale have grown together closely in the past six years. Thanks to Audi’s involvement we have been able to make the festival even more attractive.

The Berlinale Open House Program is the perfect platform for linking film makers from our current program and Audi experts who have important know-how on new technologies with experts from other fields,” said festival director Dieter Kosslick.