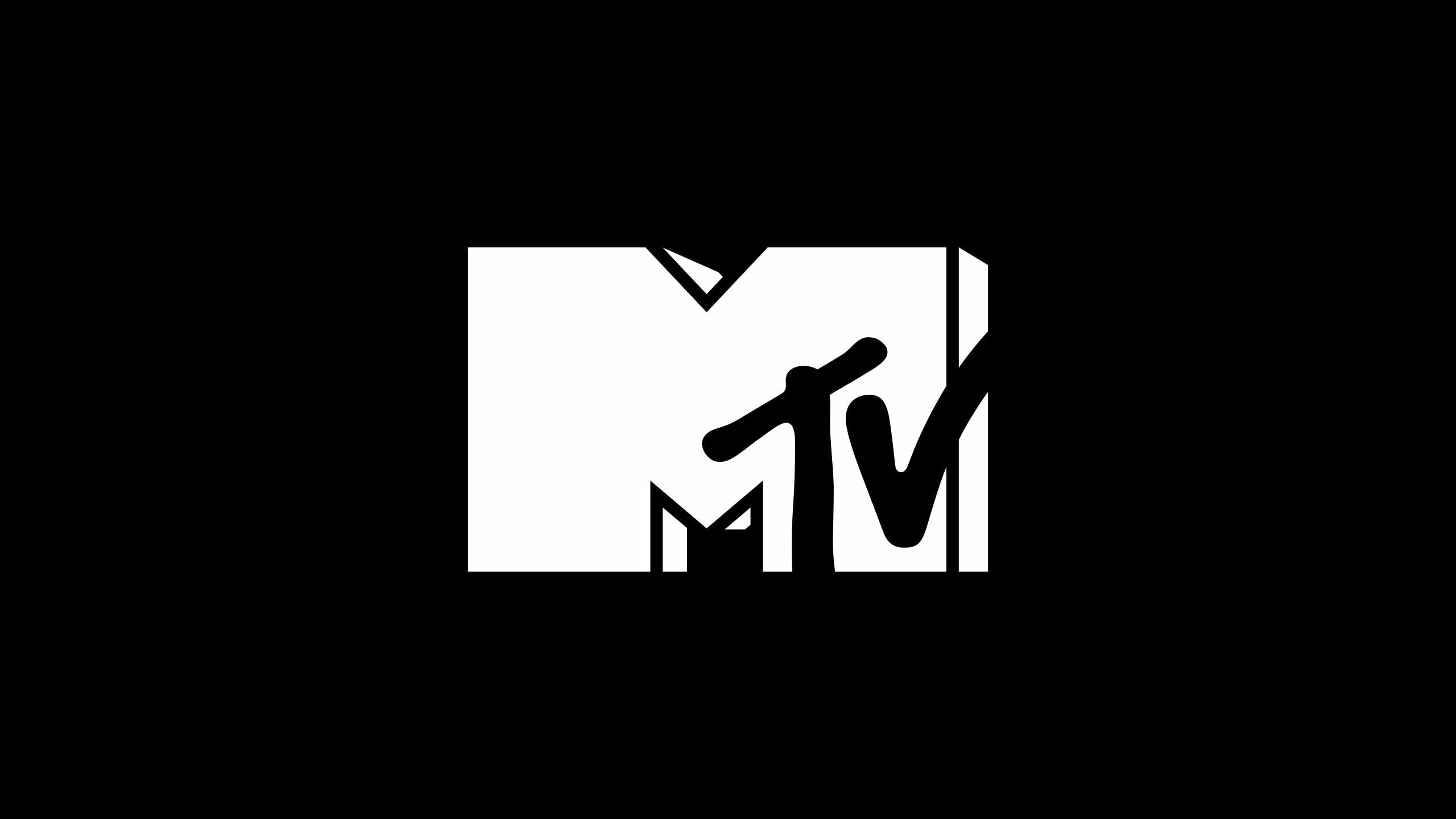 MTV changed the game when it comes to music television – so, it’s a no brainer to turn to them when we need some more music in our lives.

Following a rockin’ Sky Arts Rocks Pop-Up in April 2020, Sky is stoked to announce another injection of live hit music from the 15th to the 17th of May 2020 with the MTV LIVE Pop-Up channel, available to all customers with at least Sky Starter.

The MTV LIVE Pop-up will air a selection of live concert and acoustic performances from the last decade of MTV’s back catalogue. A selection of MTV World Stage shows offers you a chance to see the biggest artists around the globe live in concert without leaving the comfort of your couch. Gigs include Kings of Leon in The Netherlands, Green Day in Spain, Nick Jonas at Hyperplay in Singapore, Twenty One Pilots and The 1975 at Lollapalooza, and Post Malone, Migos, and J Cole at Wireless Festival. 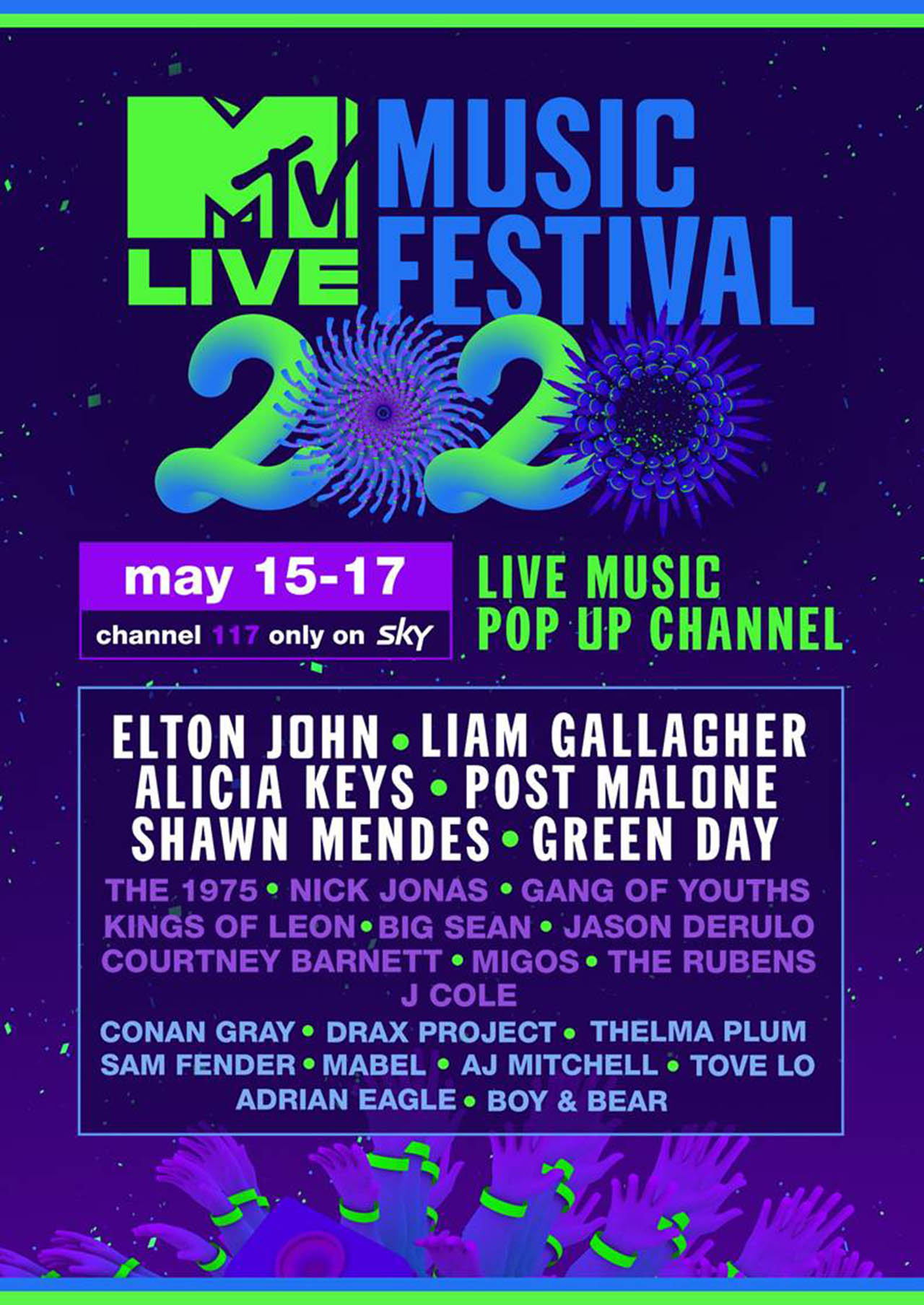 Plus, there’s nothing quite like an acoustic performance, and MTV Unplugged has been impressing us with the raw talent of some of our favourite popstars for decades. On the MTV LIVE Pop-Up, we’ll spotlight a spectacular Unplugged show from Shawn Mendes, and had a special dig through the archives for Alicia Keys’ 2005 set and a memorable performance from the one and only Elton John from 1990.

In celebration of NZ Music Month, the MTV LIVE Pop-Up will feature an MTV Stripped performance by Kiwi lads Drax Project and an MTV Meets with Benee, as well as content spotlighting Top 5 Kiwi Legends and Top 5 Hottest Kiwis.

And, in true Anzac spirit, we’ve also got a decent dose of Aussie talent with MTV Unplugged Melbourne sessions with the likes of Gang Of Youths, Courtney Barnett, and The Rubens, plus MTV Stripped sessions with Thelma Plum, Adrian Eagle, and Boy & Bear.