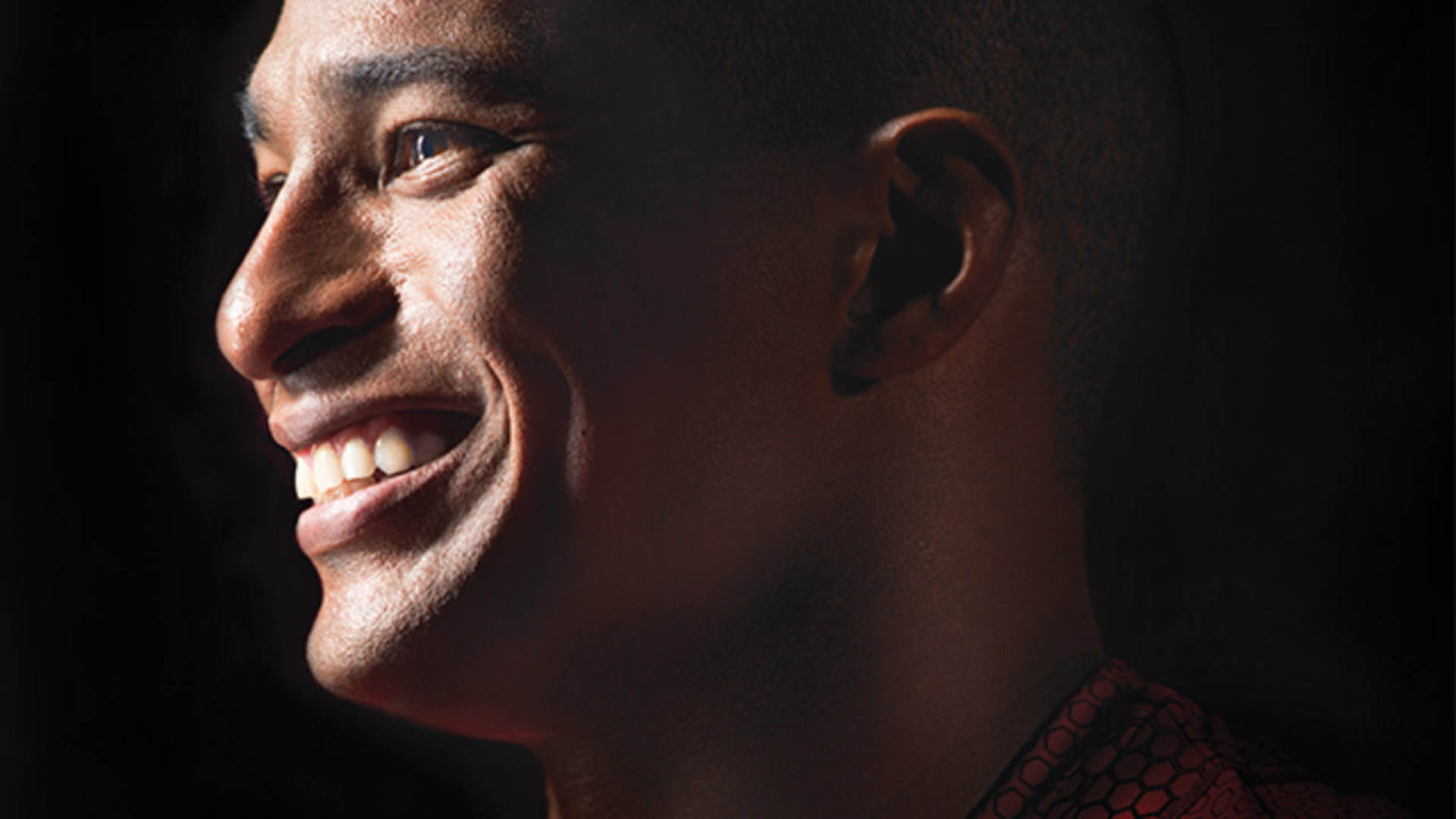 The one-of-a-kind drama follows Robles who, despite being born with only one leg to a single-parent family on the wrong side of the tracks, overcame every obstacle to become an undefeated collegiate wrestling star, three-time All-American, 2011 NCAA National Champion, two-time ESPY Award winner and a National Wrestling Hall of Fame inductee.

“Words cannot express how honored I am to have my story made into a film,” Anthony Robles said. “Because I was born missing my leg, my entire life I’ve had to deal with people having low expectations of me. When I got into wrestling, most people thought it was impossible for me to become even an average wrestler. I’m hopeful that people who see Unstoppable will walk away believing that you should never let your challenges define you. If you have a goal, go after it with everything you’ve got. Nothing is impossible.”

“Our entire Seven Bucks team is passionate about sharing stories that inspire and resonate on a global scale. We’ve had an eye on Anthony’s story for a long time and have been deeply moved by his perseverance that proves nothing is impossible. The powerful themes of redemption and tackling life’s obstacles are very familiar to us, we are excited to bring this triumphant underdog story to life,” said Dwayne Johnson and Dany Garcia, co-founders of Seven Bucks Productions. 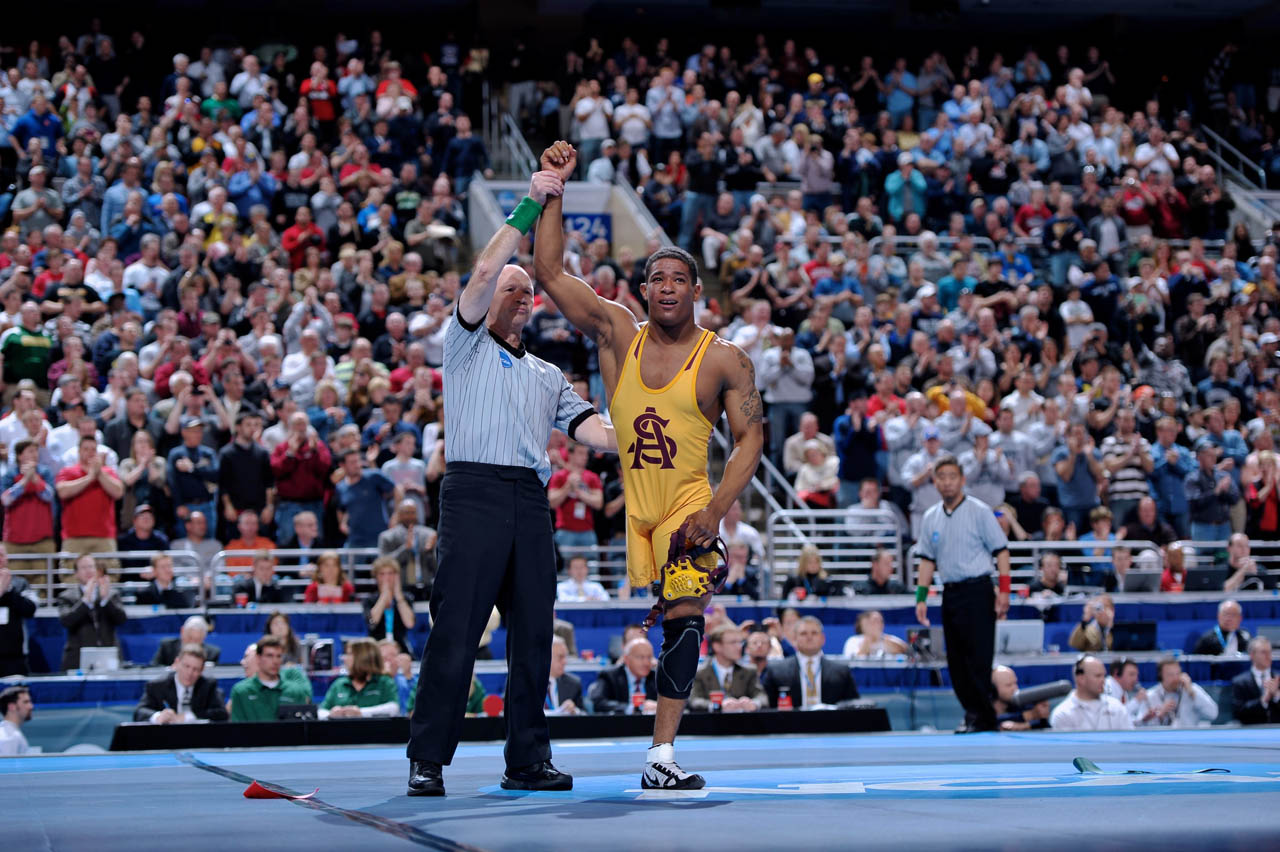 “Anthony’s story is really special and reveals the passion, determination and fearlessness needed to overcome challenges,” said Hiram Garcia, President of Production at Seven Bucks Productions. “Investing in the right stories with universal appeal is a huge priority for us at Seven Bucks, but more importantly, we want to share stories like Anthony’s that motivate the world.”

“Unstoppable is a film that 101 Studios is so proud to be a part of,” said 101 Studios CEO David Glasser. “We were moved and inspired by Anthony’s triumphs on the mat, but—even more so—his triumphs of spirit and determination in his personal life. Unstoppable embodies the types of films that we want to bring to the screen: films that resonate universally because of their power to connect with audiences.” 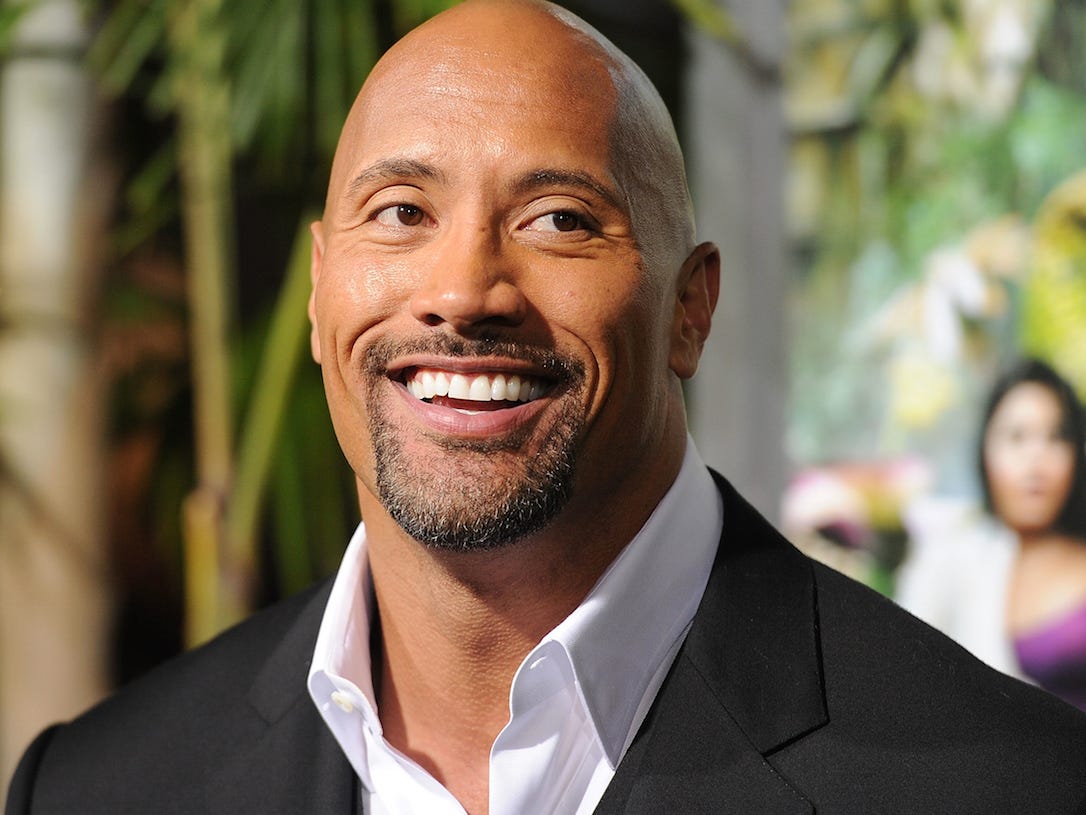 Unstoppable will be produced by Dwayne Johnson, Dany Garcia and Hiram Garcia for Seven Bucks Productions, Andy Fraser for A Really Good Home Pictures, David Crockett for Coonskin Cap Productions, and Gary Lewis. The film will be executive produced by Bob Yari.

Written by John Hindman, the script for the new film is based on Robles’ moving memoir (written with Austin Murphy), Unstoppable: From Underdog to Undefeated: How I Became a Champion, published in 2012 by Penguin imprint Gotham Books.

“We’re thrilled to have 101 Studios and Seven Bucks as partners in bringing Anthony’s remarkable story to the big screen,” Fraser said. “Working with such a great team, we couldn’t be more excited to realize the promise of John Hindman’s script and to hopefully inspire audiences for many years to come.”

The cast for Unstoppable has yet to be announced.