Cast Announced for MARY AND THE WITCH’S FLOWER 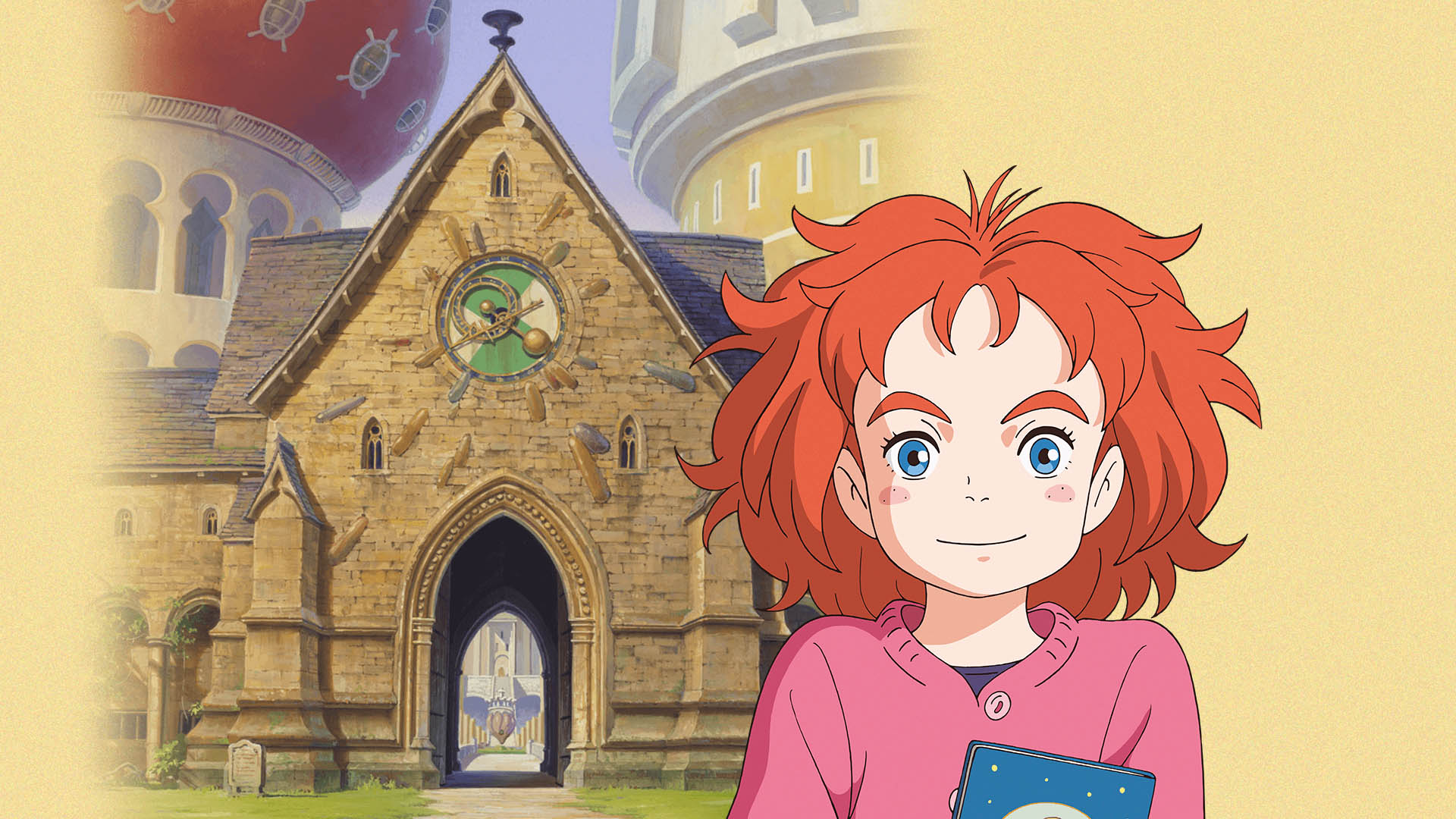 Studio Ponoc, the Japanese animation house founded by former Studio Ghibli producer Yoshiaki Nishimura (2014 Oscar nominated The Tale of The Princess Kaguya) working with director Hiromasa ‘Maro’ Yonebayashi (Arrietty), the filmmaking duo behind the 2015 Oscar nominated When Marnie Was There, has announced the English cast for its inaugural feature, MARY AND THE WITCH’S FLOWER.

Ruby Barnhill, who starred with Mark Rylance in Steven Spielberg’s The BFG, takes the title role as Mary in this sublime blend of magic and fantasy that will sweep audiences along with its charming, heartfelt adventure and beautiful art and animation. Co-starring with Barnhill are multi-nominated and Oscar winning actress Kate Winslet (The Reader, Divergent, Eternal Sunshine of The Spotless Mind, Titanic and Woody Allen’s forthcoming Wonder Wheel) as Madam Mumblechook and Jim Broadbent (Paddington, Bridget Jones’s Baby) as Doctor Dee, marking a reunion for the actors who co-starred in Iris, which landed Oscar and Golden Globe awards for Broadbent. Louis Ashbourne Serkis (Alice Through the Looking Glass, the forthcoming Jungle Book and Taboo), and Ewen Bremner (Wonder Woman, Jack the Giant Slayer, Trainspotting) round out the cast, joined by Lynda Baron (Open All Hours), Rasmus Hardiker (Black Mirror, Ronja, The Robber’s Daughter and Thunderbirds Are Go), Teresa Gallagher (Cars 2) and Morwenna Banks (Peppa Pig: My First Cinema Experience). 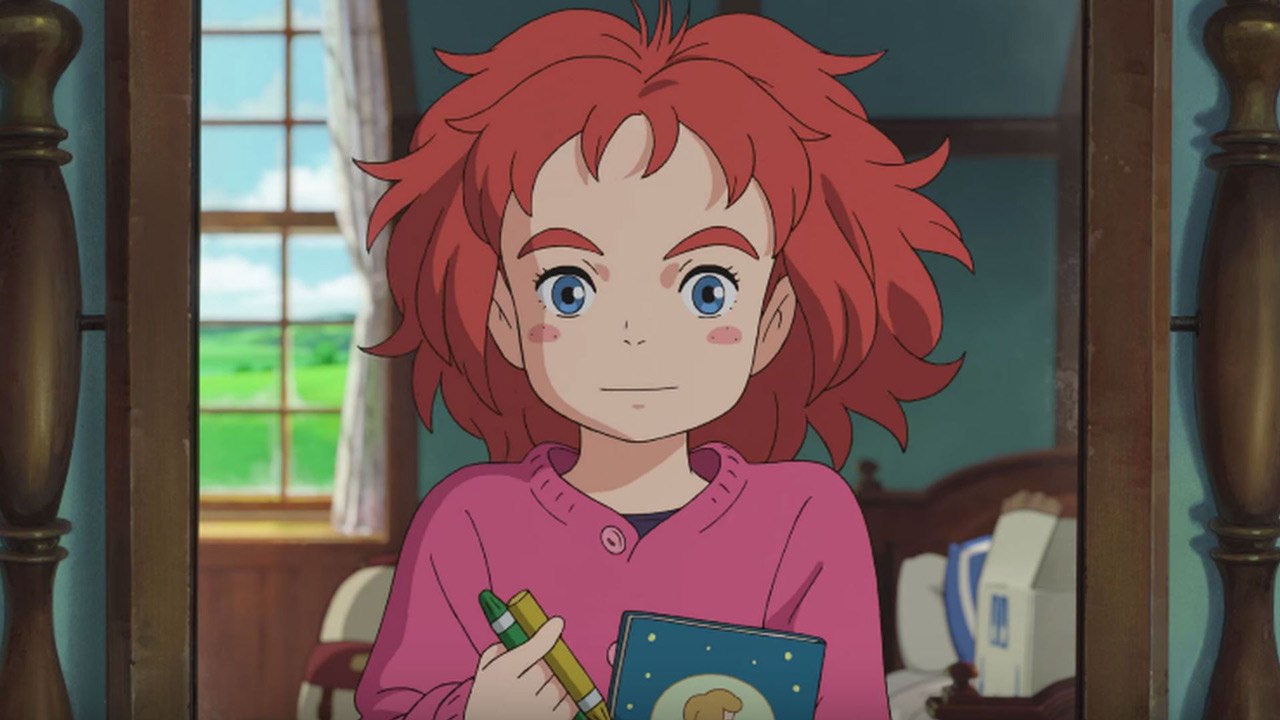 Altitude Film Sales, which is handling worldwide sales on the film, announced earlier this month that New York-based GKIDS, which also distributed The Tale of The Princess Kaguya and When Marnie Was There in North America, has acquired North American distribution rights to MARY AND THE WITCH’S FLOWER, joining Madman Entertainment for Australia and New Zealand and Altitude Film Distribution for the UK.

The screenplay was written by Riko Sakaguchi (The Tale of The Princess Kaguya, The Little Maestro) in collaboration with Yonebayashi, based on the beloved 1971 novel by Mary Stewart, ‘The Little Broomstick’.  The English screenplay adaptation was written by David Freedman and Lynda Freedman, with the English version produced by Geoffrey Wexler and executive produced by Will Clarke.

GKIDS is scheduling MARY AND THE WITCH’S FLOWER for release later this year, while Madman has announced that the film will make its Australasian debut at the Madman Anime Festival, Melbourne, 3-4 November 2017, followed by a theatrical release in Australia and New Zealand in January 2018. Altitude is set to open the film in the UK in Spring 2018. 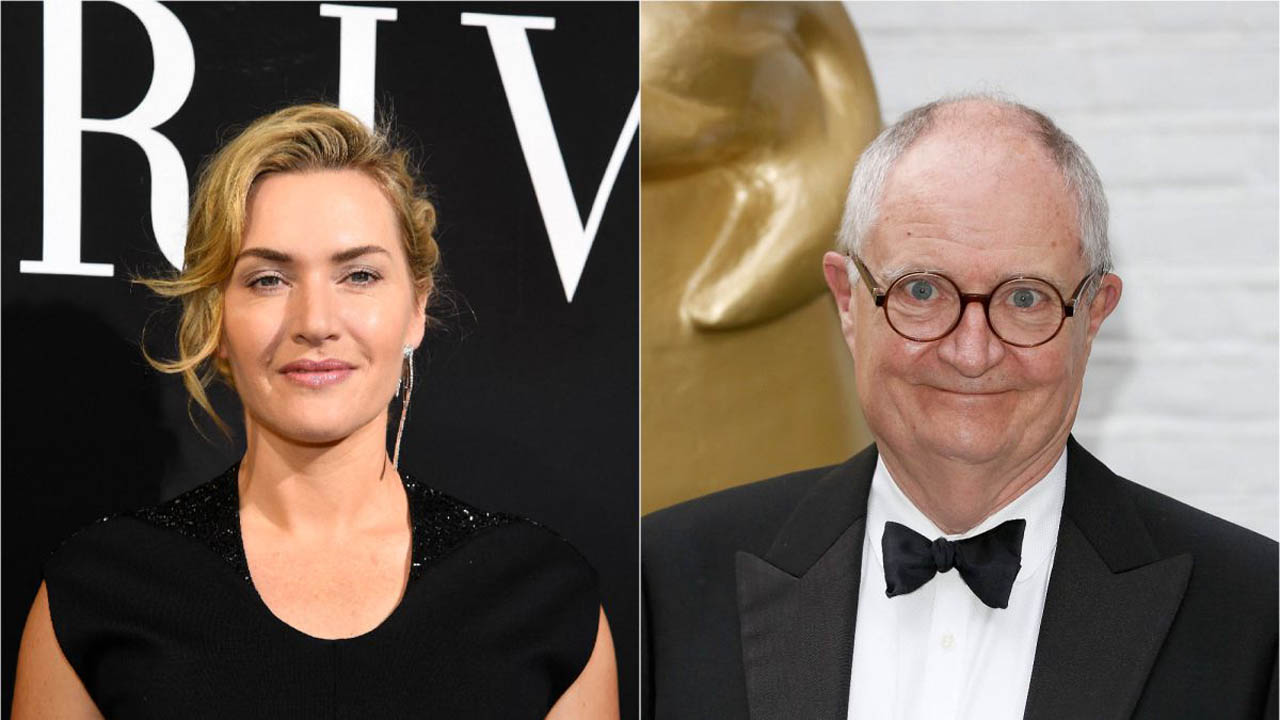 Combining rollicking action, appealing characters and a thrilling story with the unique richness, art and animation of Studio Ghibli-style storytelling, MARY AND THE WITCH’S FLOWER reveals the exciting and surprising adventure of Mary in the magical world of a school of magic that is not quite what it seems.

Studio Ponoc is the new home of the next generation of creative minds behind films from the award winning Studio Ghibli, which has delighted audiences with its breathtaking films for over 30 years including Spirited Away and Ponyo. Studio Ponoc’s Oscar nominated founder Yoshiaki Nishimura (The Tale of The Princess Kaguya and When Marnie Was There) brought together Oscar nominated Hiromasa ‘Maro’ Yonebayashi (Arrietty and When Marnie Was There) with former Studio Ghibli animators and artists, and other renowned animators and artists, to create new films in the famed tradition of the breathtakingly beautiful hand-drawn and hand-painted animated works of Studio Ghibli. The filmmakers visited Shropshire in the UK in 2015 to take in the pastoral world in which Mary Stewart placed the original story. The film now beings its international roll out, following its successful Japanese release this summer .

Mike Runagall, Managing Director of Altitude Film Sales says, “Mary and The Witch’s Flower is going to captivate children and adults alike combining the magic of Mary Stewart’s original story with the distinctive animation style that the world has come to love from visionary creators Yoshiaki Nishimura and Hiromasa Yonebayashi.  With Ruby Barnhill on board as Mary and an Oscar winning cast, this film is set to charm and thrill family audiences around the world.”