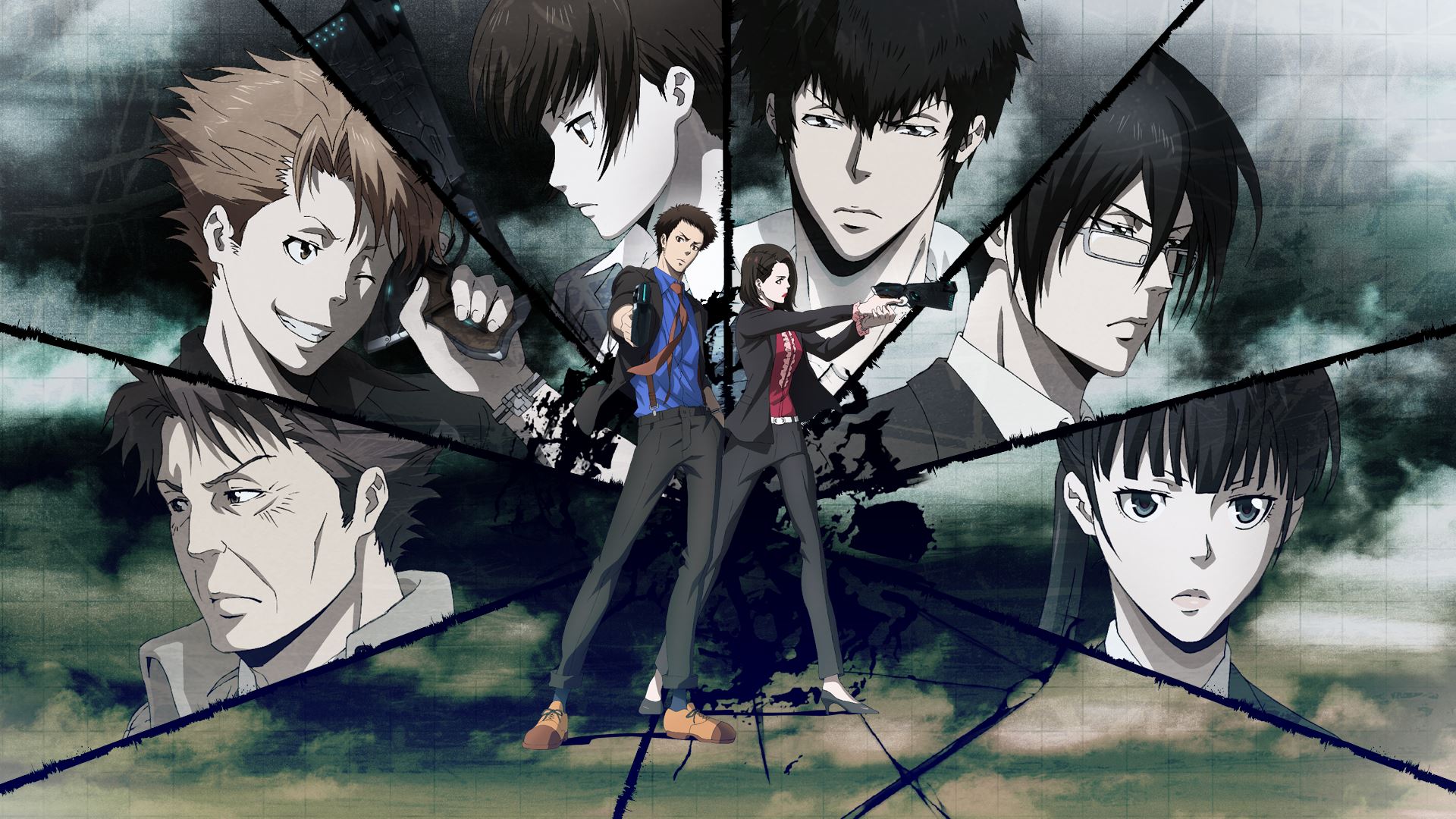 There is definitely no lack of stories set in a dystopian future with an oppressive government with a heavy fist these days and yet they always seem to resonate.  Whether it is the ability to take the direction our society is moving to an absolute extreme that makes them relatable, or something else entirely is the question.  Psycho Pass takes it beyond that extreme to a terrifyingly dark place, where it is better to dispose of a potential problem than fix it or understand it.

In its own dark ways, it justifies some horrifying outcomes, which is mind twisting as it is just so wrong.

When thinking of Visual Novel games, I tend to think about games like Danganronpa which was a fantastic blend of a visual novel blended with quite a bit of gameplay, even if all of the gameplay was not necessarily that interesting it was gameplay none the less.  Psycho Pass is less of a game and more of a visual novel with very minimal gameplay.  You are basically going to press x to go to the next text bubble and occasionally make a decision which the game will run with. 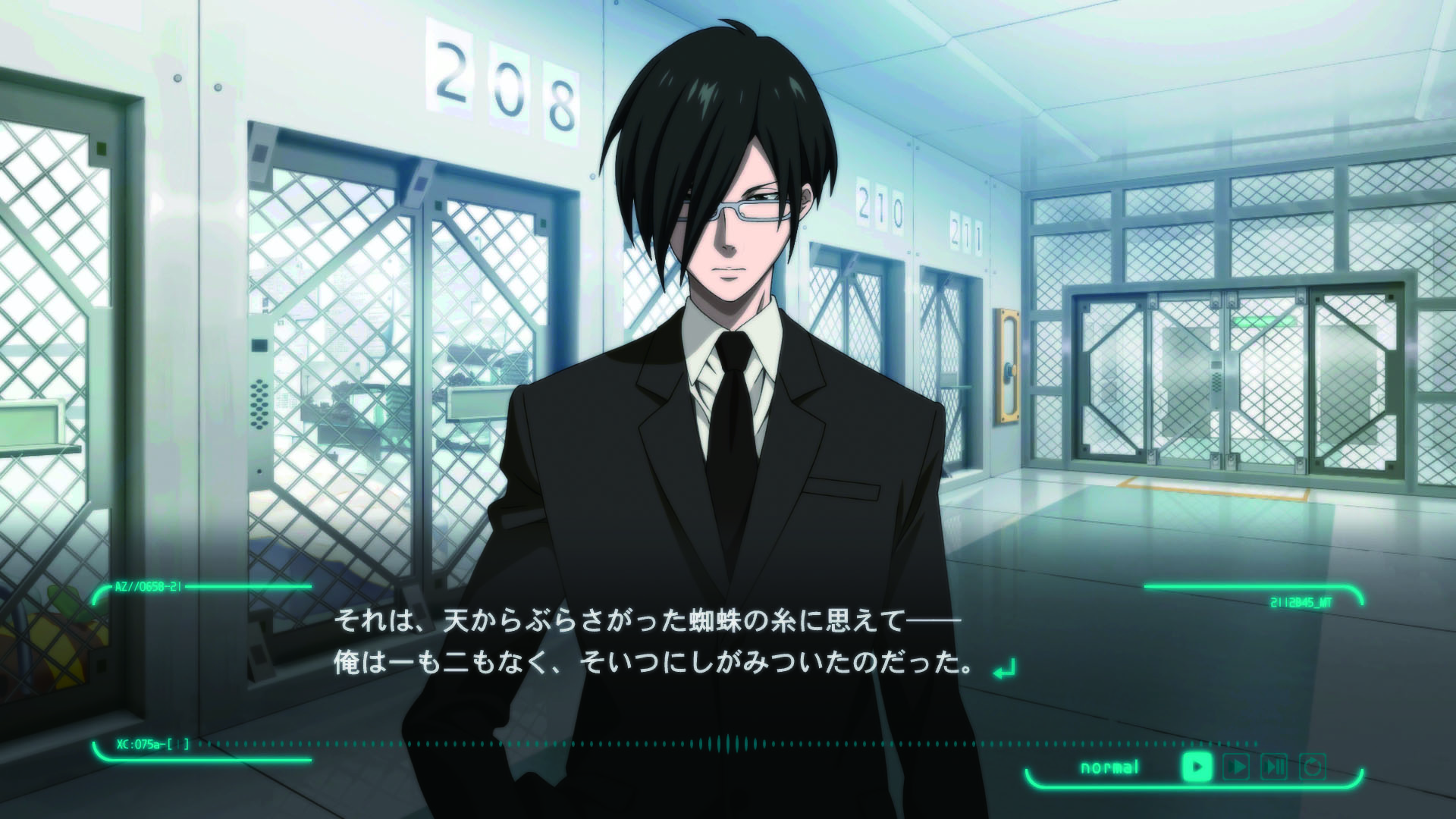 The lack of gameplay was a big turn off for me and a lot of people may feel the same way, but it also introduced an interesting element.  Imagine you are in a mine cart charging down a tunnel and cannot see what is ahead of you, every so often you get to choose which intersection you charge down and you must do so based on information you have before so have to pray the consequences work out alright.  That is kind of how I felt playing the game.

While you make relatively informed choices such as to investigate a particular floor first, based on information you have gathered, the consequences are relatively unknown until they happen, at which point you have no control but to watch events transpire. 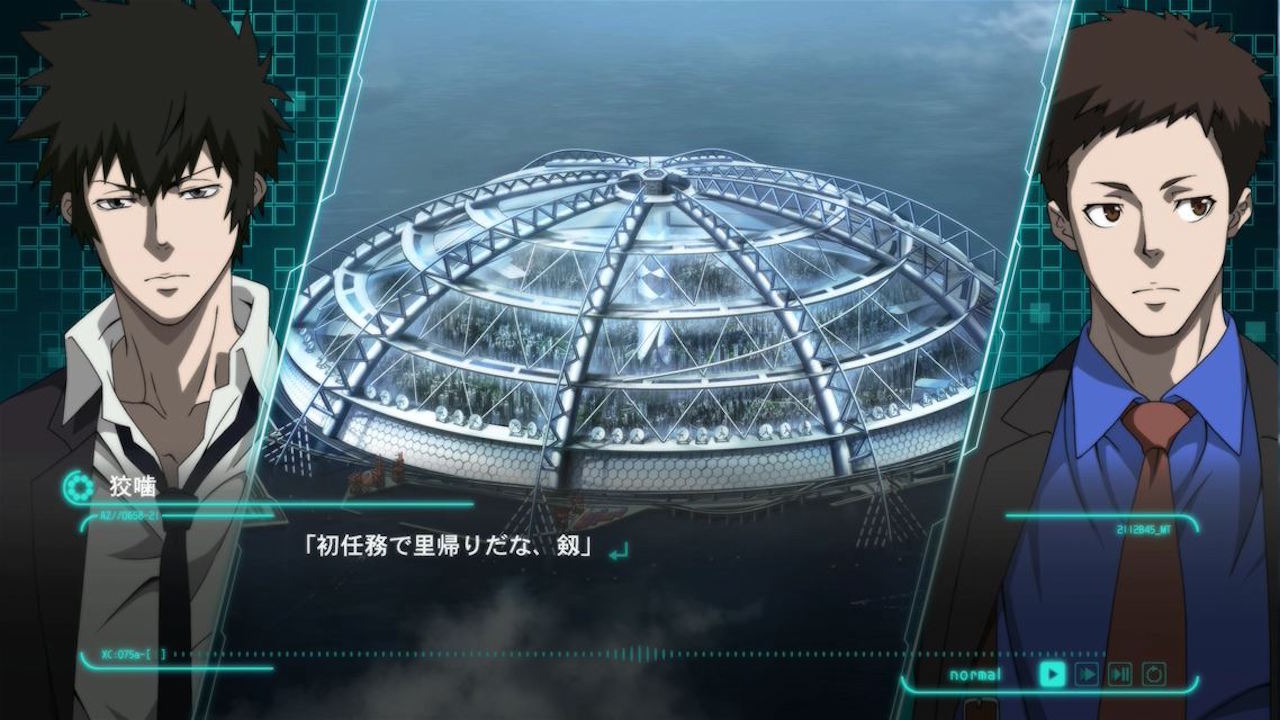 The game starts off with you choosing to play as Takuma Tsurugi or Nadeshiko who have both just become Public Safety Bureau officers or PSB.  Which is interesting is both characters could not be more different.  Takuma is a man who is very emotive, more like how you would expect people to be and Nadeshiko is more calculated and almost robotic in her emotions, who as the game progresses seems like she would fit in their world better.

The PSB is tasked with investigating crimes and starts off with a kidnapping case.  The interesting part of their operations is they use the Pyscho Pass to determine if people are criminals or potential criminals based on their psycho pass.  This grades their danger levels based on factors including how they are feeling at the time on a scale where if a person rates above 100 they are a risk and need to be apprehended so they can be helped, but if they spike over 200 the risk is too high and they must be executed.  The guns used by the PSB either shoot to stun or kill based on this scale and it gets pretty iffy at times. 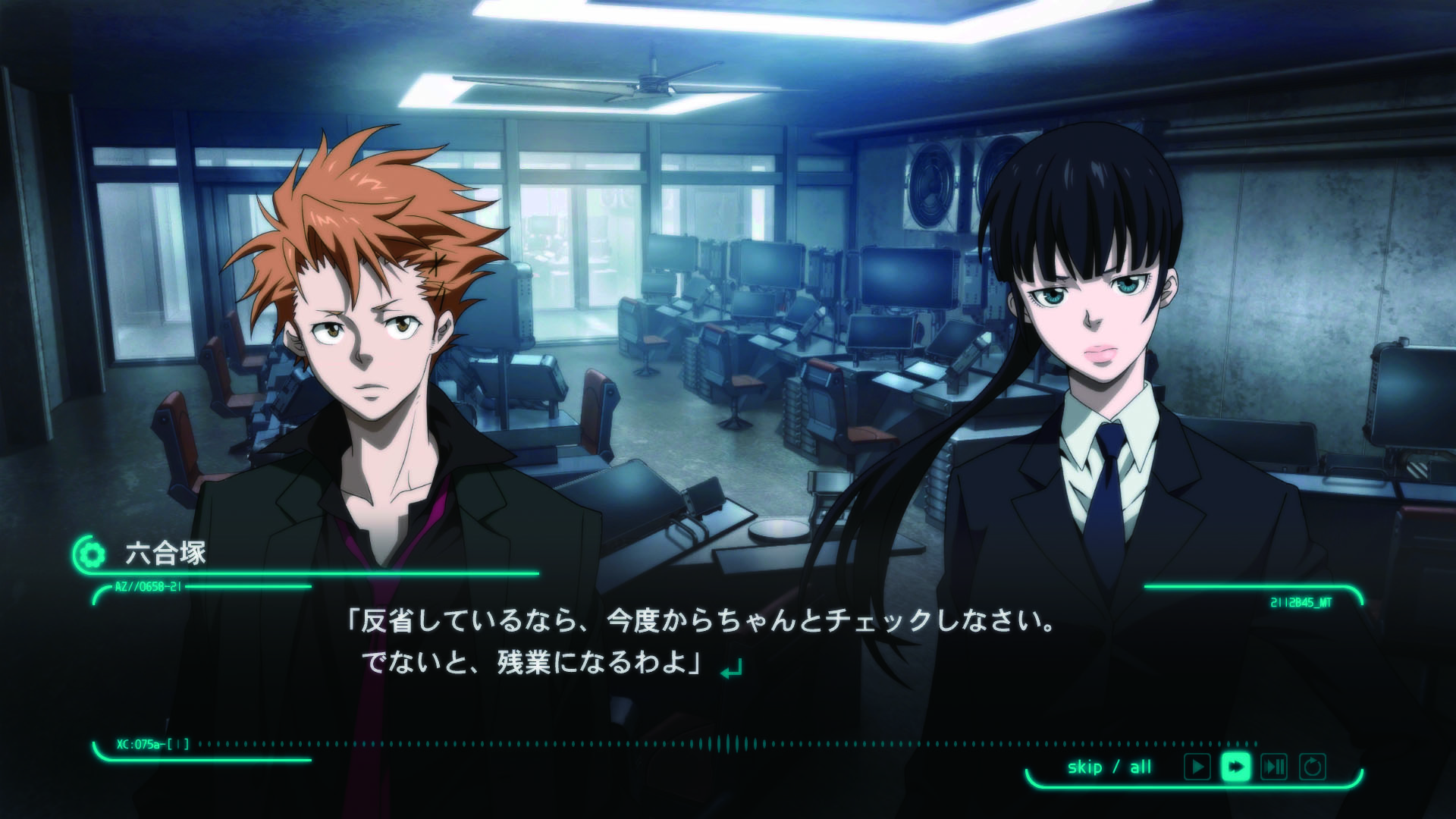 One especially obvious case involves a person suffering from depression, something totally normal but an especially bad moment involves their level spiking over 200 and resulting in their execution.

Ultimately the story is interesting and compelling. Having the options and different character selection means the whole thing can play out differently after playing multiple times, but with the strong visual novel leaning and minimal gameplay I was not as engaged in Psycho Pass as much as I could have been.