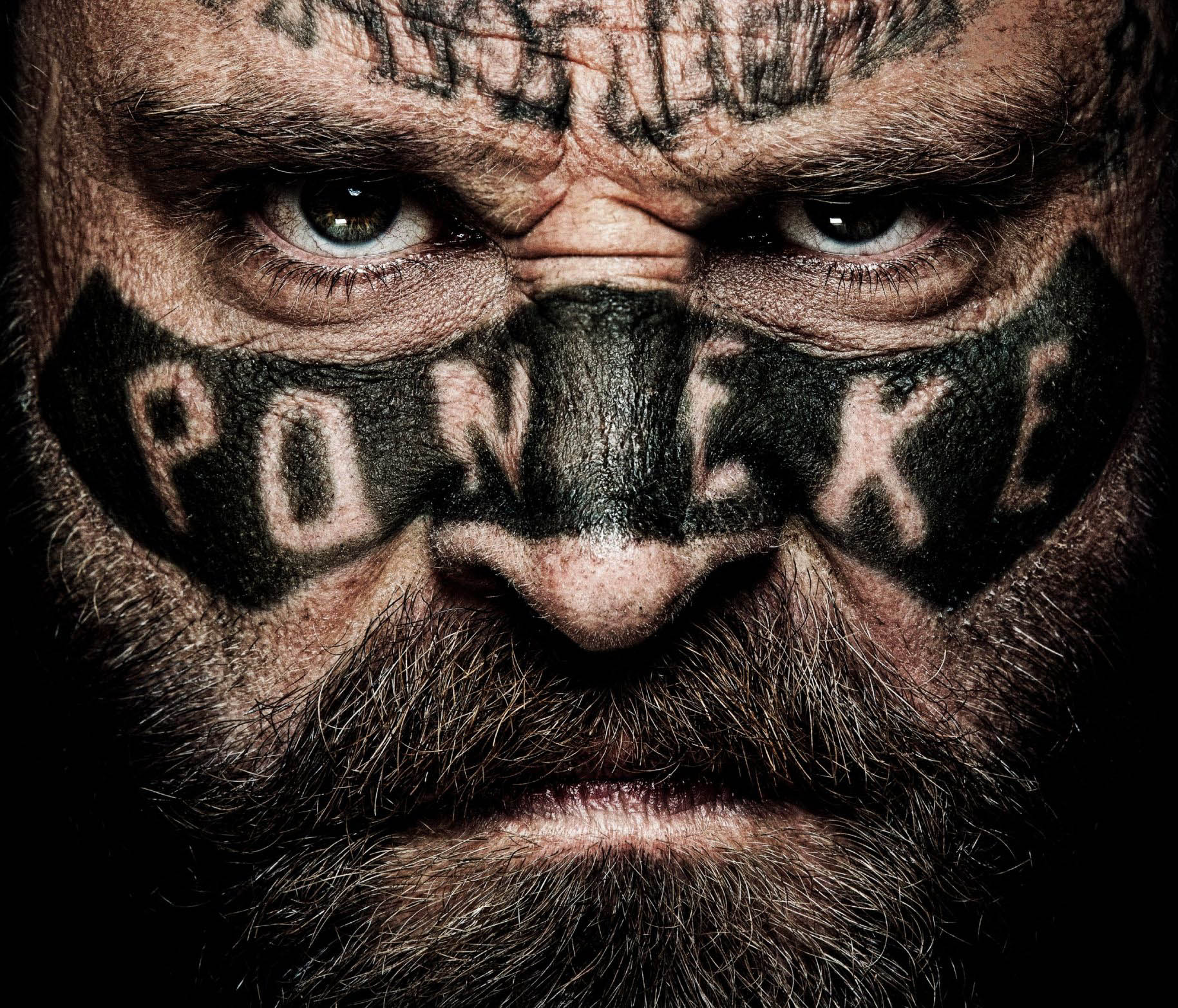 A time where rebellious kids were removed from their home and placed in borstals – where brutality, mistreatment and abuse occurred.

Not having the best start the young Danny finds one friend, his room mate at the children’s home – Moses.

Released on to the streets at the age of 18 with little to no prospects they duo end up begging throughout the city. 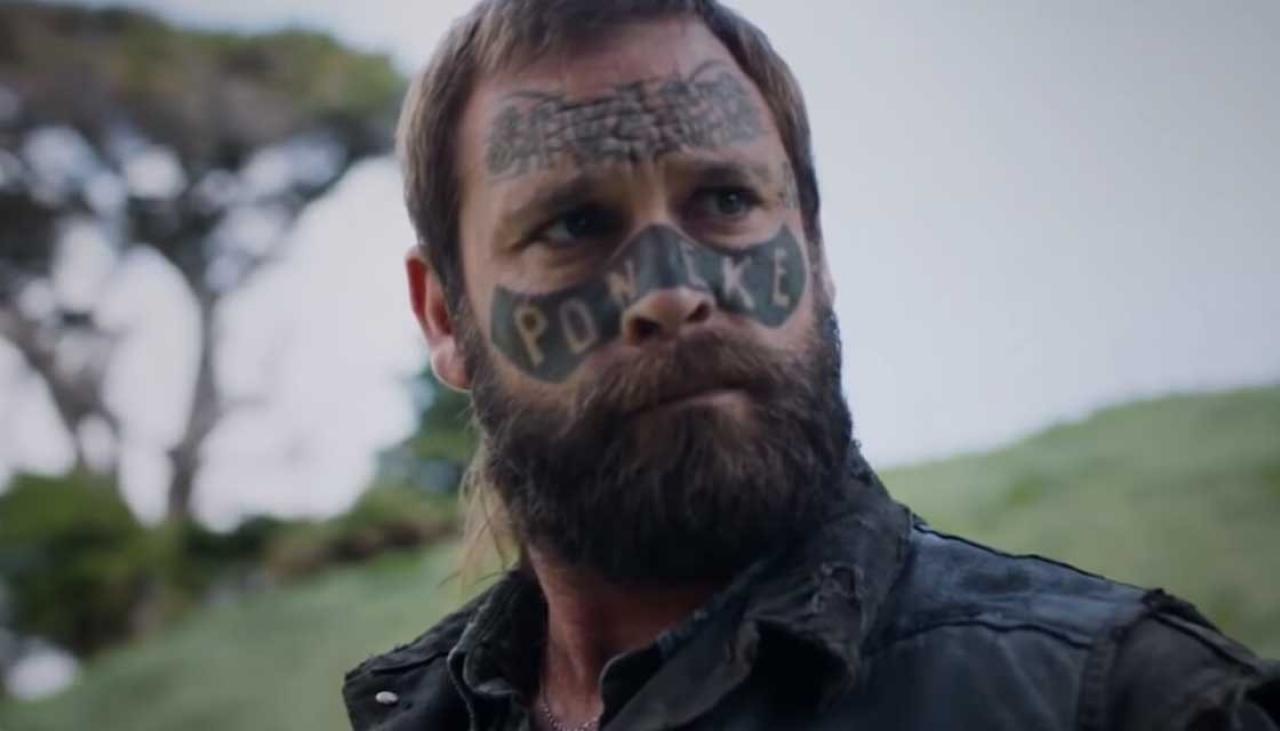 Now mid 1960’s it is while hustling for small change from strangers that they see a group of gang members and the fear that they evoke on the public.

The two young men decide this is where their paths lie – and the gang Savages is born and Danny becomes known as Damage, a lethal enforcer.

Savage is a raw, emotional and violent film adapted from stories of 30 years of gang life in New Zealand. Majority of the story plays out during the 1980s.

While the visceral violence is in your face, Savage is also a film about redemption. 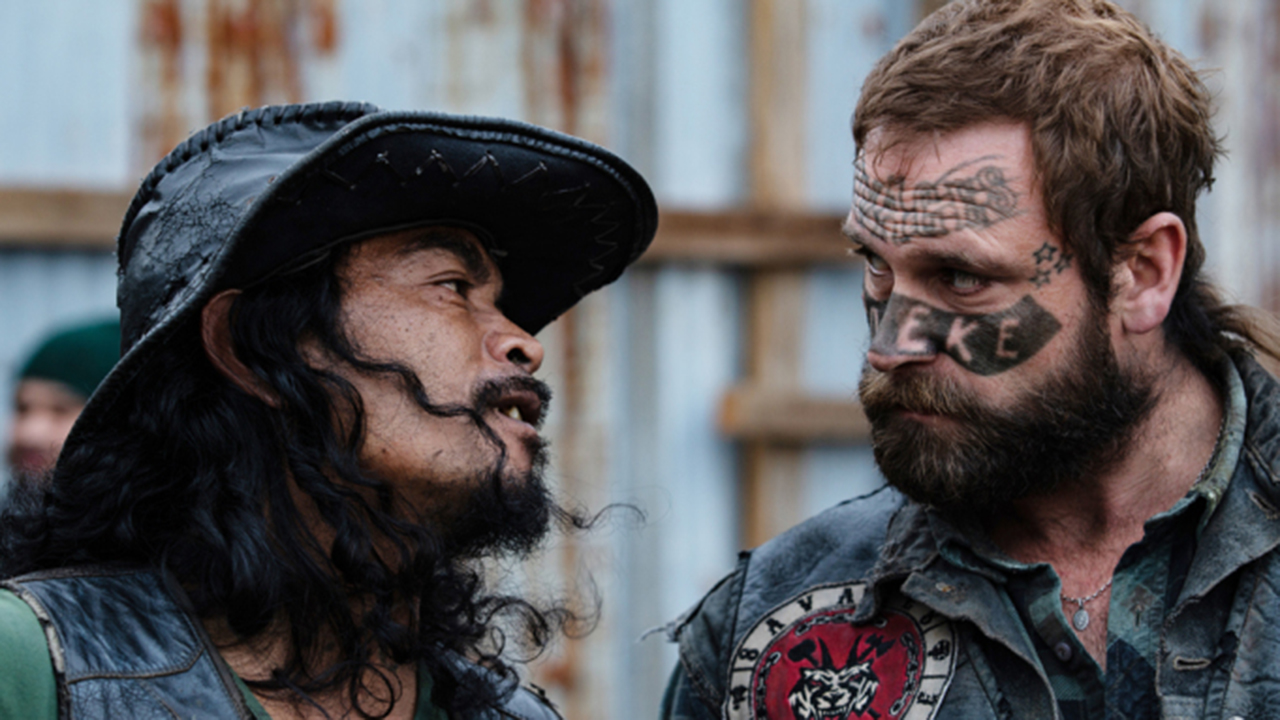 There’s no sugar coating of anything and there are times where you feel resentment against Danny, and others where you pour out empathy.

A fictional film that portrays the hidden side of New Zealand and could easily be a work of fact.

Savage is an absolute kick in the emotions film you need to watch. 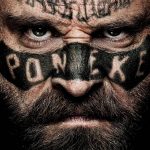 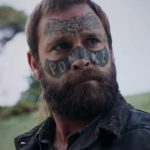 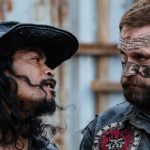 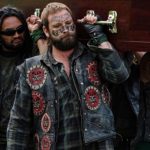