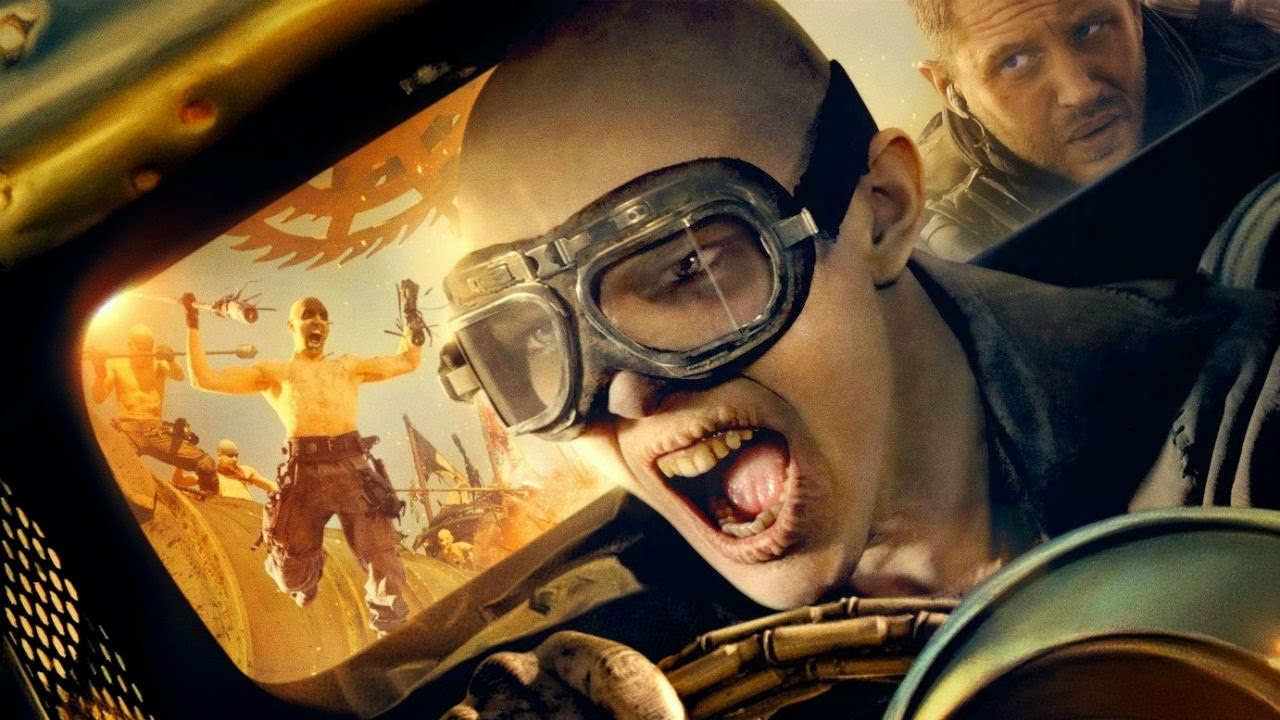 This IS Mad Max.

As we know it, as we remember it and as expected. No, I correct myself here, more than expected.

Over the course of my career in Entertainment Journalism I have attended my fair share of premiers.

The good, the bad and the somewhat excellent. Then along came Mad Max: Fury Road.

For those that somehow have never heard of Mad Max, it is a series of Australian made films, by Director George Miller (who is also at the helm of Fury Road) where what begins as a action fueled story of revenge and survival narrows down to simply one man’s survival across a trilogy that released from the late ’70s through to mid ’80s.

Now, we are privileged with a fourth installment, that took thirty plus years to come and had many, many stops and starts in production, and along the way, lost the franchises main actor Mel Gibson.

Tom Hardy picks up the role of Max and is the perfect fit.

Set in the year 2060, where nuclear fallout and a whole range of other global disasters has all but decimated the human race and turned the Earth into a scorched wasteland where life can be short, either at the hands of others or by disease.

Fury Road reflects on Max’s mental decline, his deep seething regret for not being able to save his family and others that he was not able to redeem.

He is a man, on his own. Trying to survive in an unsurvivable world.

Unfortunately his path crosses with a twisted leader known as Immortan Joe (Hugh Keays-Byrne – who incidentally played the baddie from the first Mad Max film). He reigns from a great height within a Citadel where he is trying to recreate humanity by keeping captive five pure girls to impregnate, feeding them ‘Mother’s Milk’.

The oppressive and cruel Immortan Joe is befitted with a skull breathing mask, along with other bodily protection which keeps him alive.

The captive females, known as the ‘Five Wives’, these are prize assets to Joe. Necessary to his future vision.

In his very cyber punk environment, Joe is worshiped and served by all manner of human mutations, but for the most part, the War Boys. A huge number of cancer / tumor riddled insane warriors who will happily die for him.

But Joe, also had a sixth girl in his possession; Furiosa (Charlize Theron).

She breaks ranks and rescues the imprisoned Five Wives, herself also having been snatched from her home a long time ago.

Commandeering a Warmachine (a truck chassis fused with varying firepower, car parts and fuel boosters) she drives the freed girls across a deserted wasteland in search of the ‘Green Place’. A place that is etched in Furiosa’s memory before she was taken.

Furiosa and Max’s paths come to a head as Max himself is taken and used as a blood bag for the ailing Warboys,

As you would imagine, the unlikely duo team up; Max for his own survival and Furiosa for the survival of the ‘Five Wives’.

With very little dialogue, as the Mad Max films are known for (except Thunderdome which was a bit wordy and starred Tina Turner), Fury Road is a visual feast of carnage, firepower and non-stop action.

Mad Max: Fury Road will gently usher you in and then pull you into the action making you forget you are even in a cinema.

Releasing in 3D and 2D, I do recommend seeing the 3D version, if you are able to, if not just for the immersion but for the specifically filmed 3D sequences.

Newcomers to the franchise will not be lost, those faithful to the past movies will applaud the fourth installment.

Mad Max is most definitely back, for a new generation.