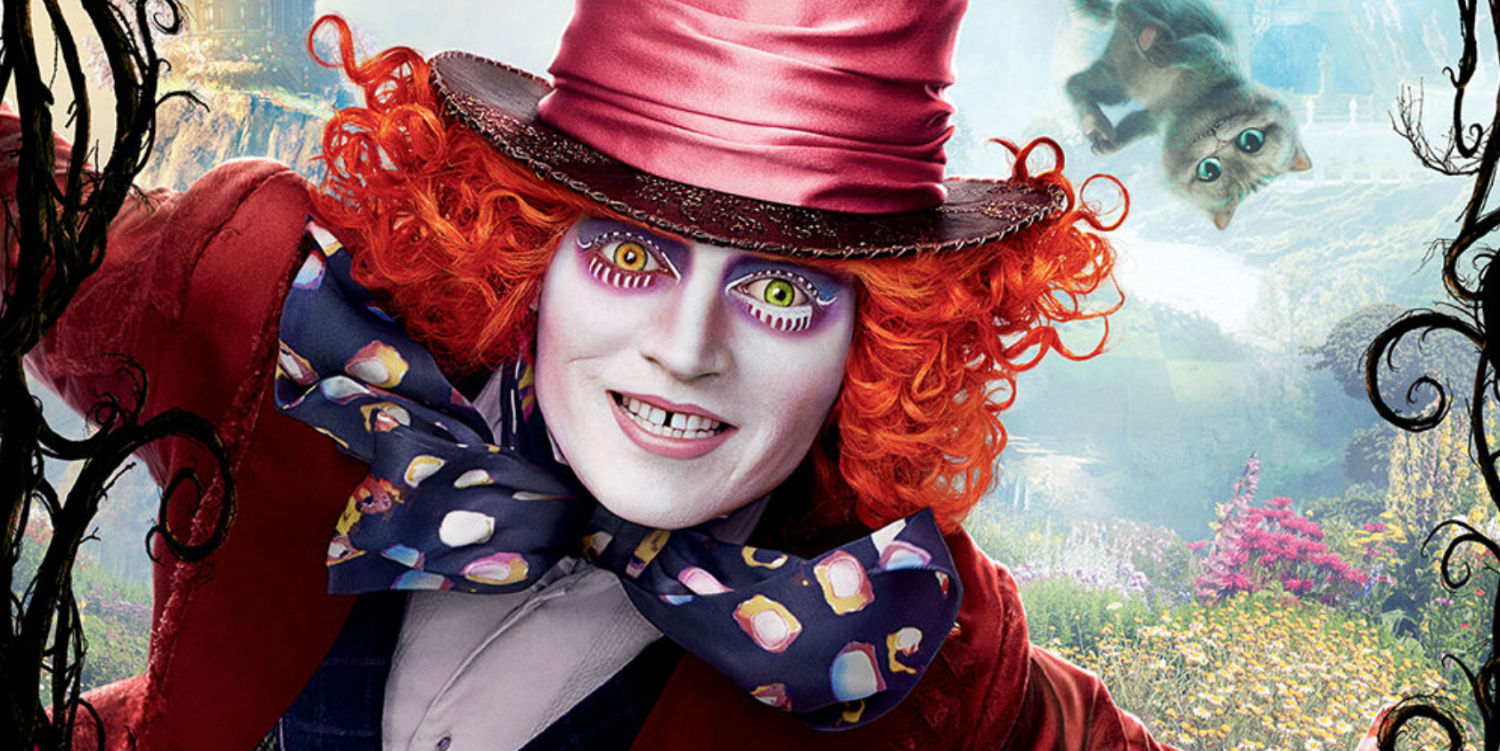 The second time, round we find Alice navigating her own ship as Captain, having been exploring the world for the past three years since she returned from Wonderland. Before long, Alice finds herself back in Wonderland and travelling through time to save the Mad Hatter. 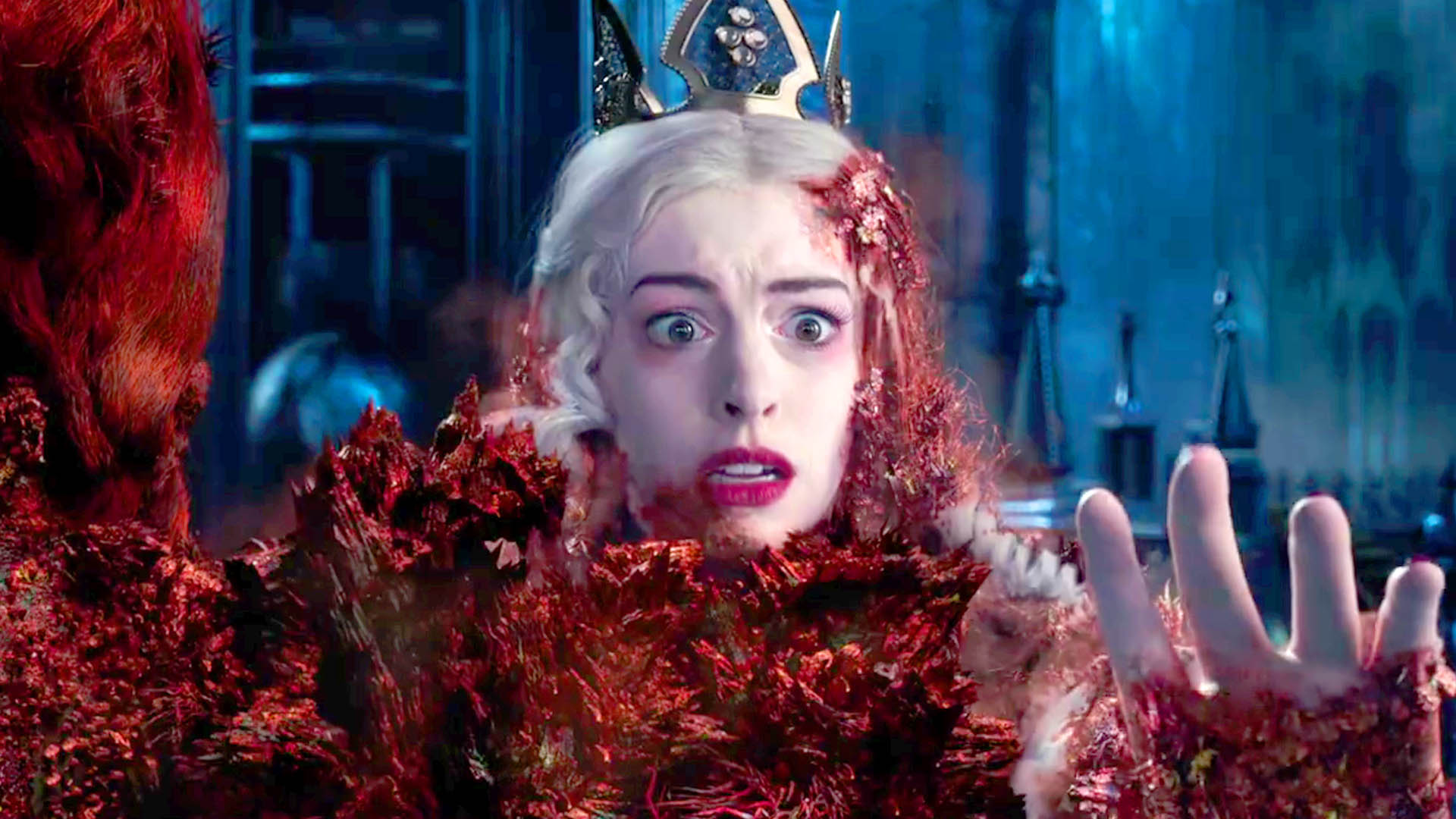 Unlike the first film that was able to rely heavily on the original source material by Lewis Carroll, Alice Through the Looking Glass doesn’t seem to maintain the structure and narrative needed to craft an engaging and exciting story.

Saying this, Alice Through the Looking Glass is a visual masterpiece and in some way manages to gloss over the typical and perhaps overused story-line and make your movie ticket worth something. With beautiful and bright colours, I commend the production design and embodying the ‘Alice’ aesthetic we’ve all come to love. 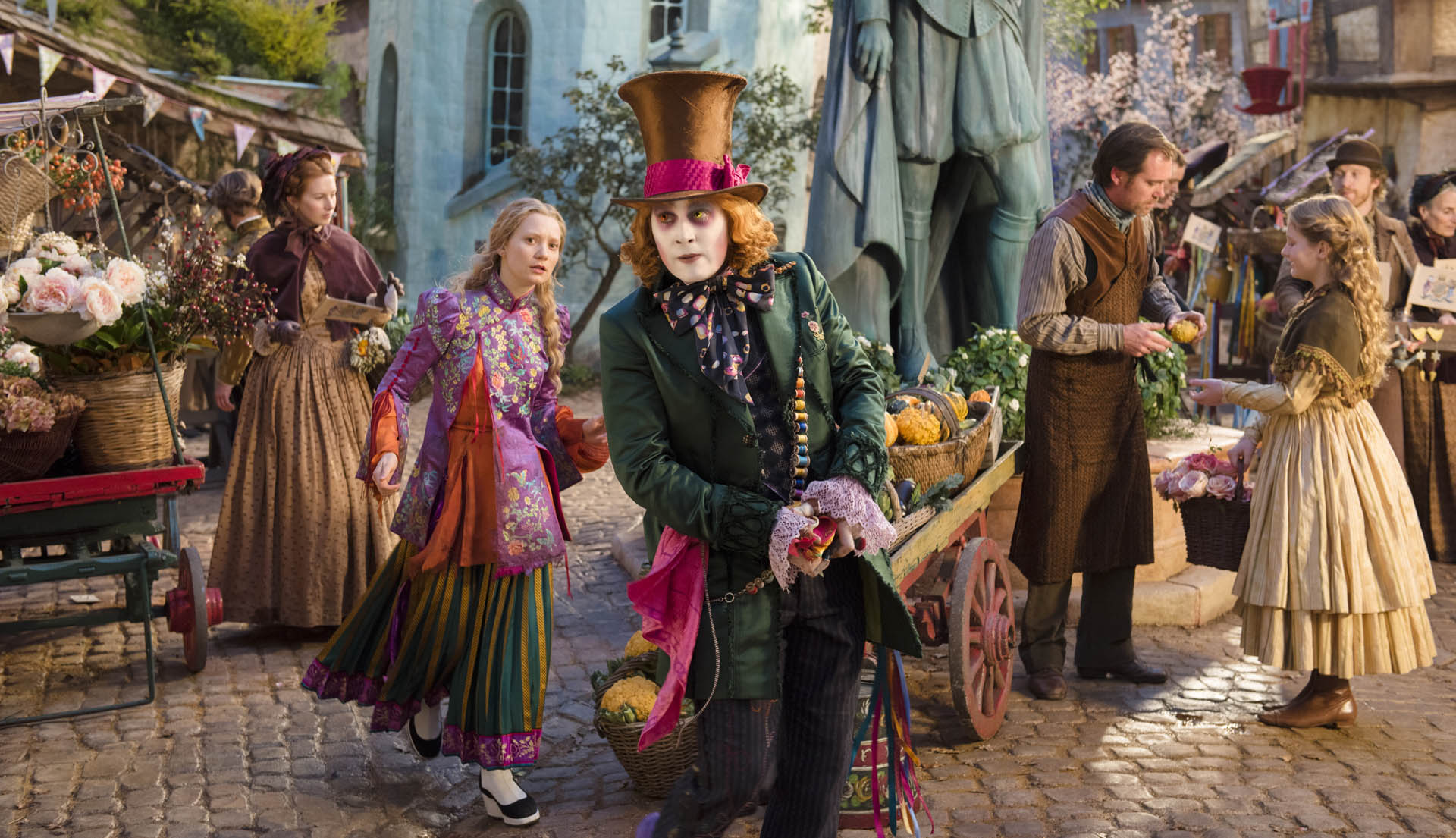 In spite of previous critics coming down hard on Mia Wasikowska’s portrayal of Alice in the 2010 film, she easily slips back into the role again with grace and ease, even when working with somewhat of a lacklustre script.

While a visual feast and enough humour for young and old, it doesn’t quite stand up against the previous film.