Above the Shadows (Vendetta Films – 2019) Review 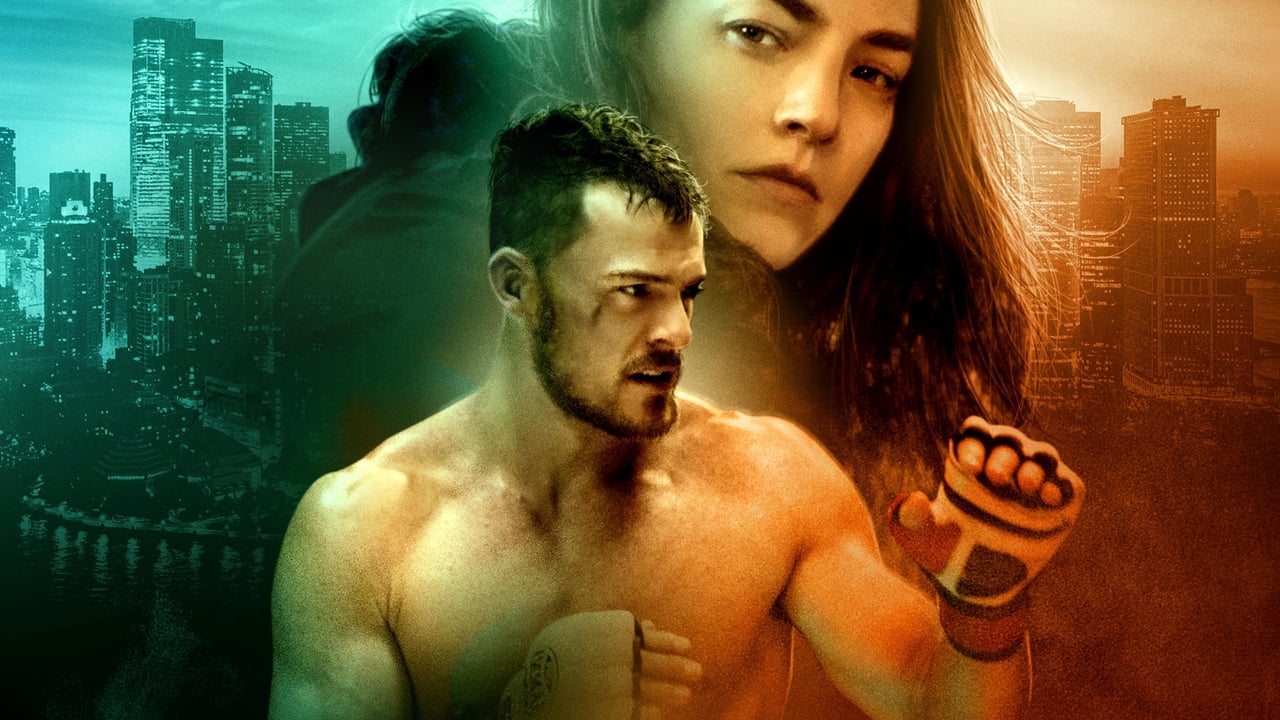 Some of the best movies achieve a cult status by balancing a satisfying ending with a lot left unsaid. When done right it can leave you wondering and thinking about the ideas indefinitely, like with The Matrix until they over explained it with the trilogy. Other times it can leave you feeling like the underlying plot wasn’t able to be explained. Above the Shadows certainly left me in the later camp.

Holly is a teenager who loses her Mum to cancer. When she dies Holly discovers that she is now invisible to everyone including the rest of her family, and even stranger they have forgotten she ever existed. Jump forward to when she is an adult and she has found a job as a photographer who takes photos of celebrities cheating on their partners. 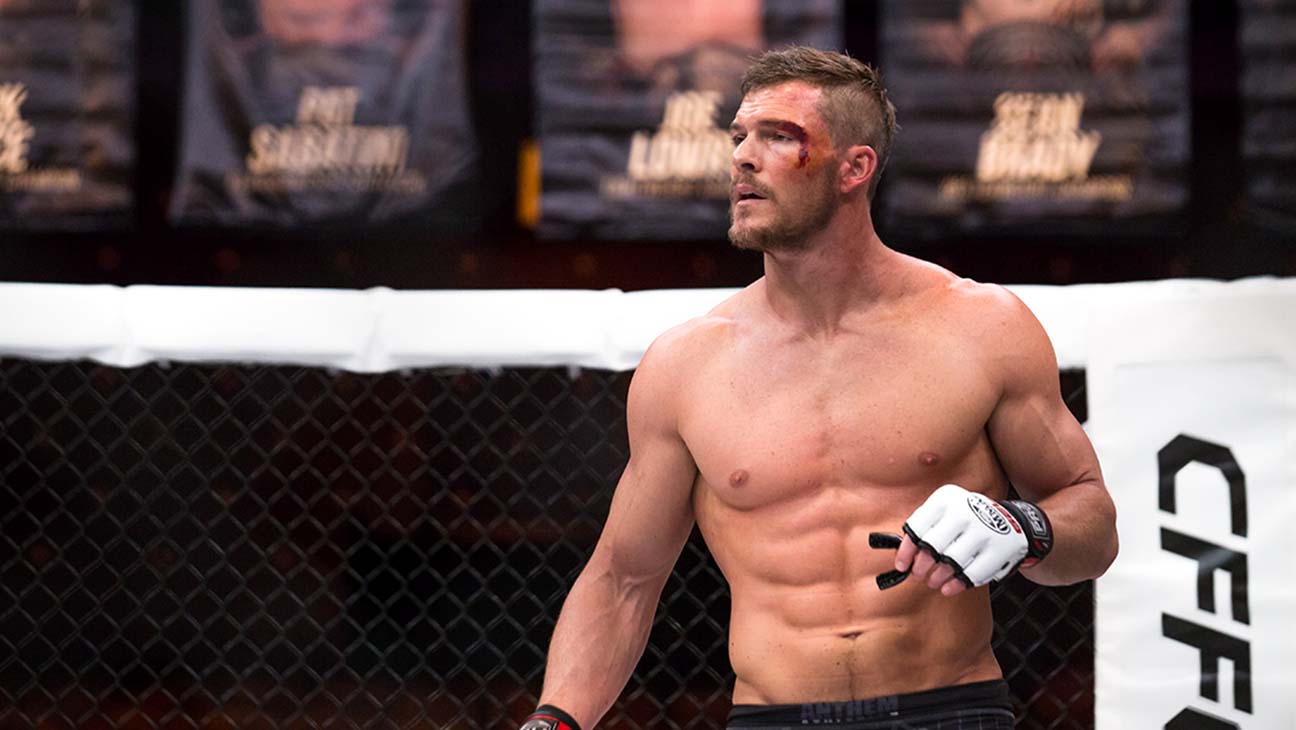 Her life gets thrown out of whack when a bouncer stops her stalking a celebrity and she discovers that he is the first person that can see her since her mother’s death. A little digging unearths that she had previously ruined this bouncer’s life with one of her snaps and she tries to redeem him and her own demons. The story itself is relatively creative but the premise is a touch thin and unexplained, and the movie ultimately ends with more confusion about how and why this could have happened.

I hate being hung up on this criticism because with the exception of the last few minutes, I thoroughly enjoyed Above the Shadows. Strong acting from Olivia Thirlby carries a solid emotional drama with her relationship with the MMA fighter Shayne and her own emotional journey. She deals with feelings she hasn’t been able to explore with people, having last experienced touching someone when she was a teenager. 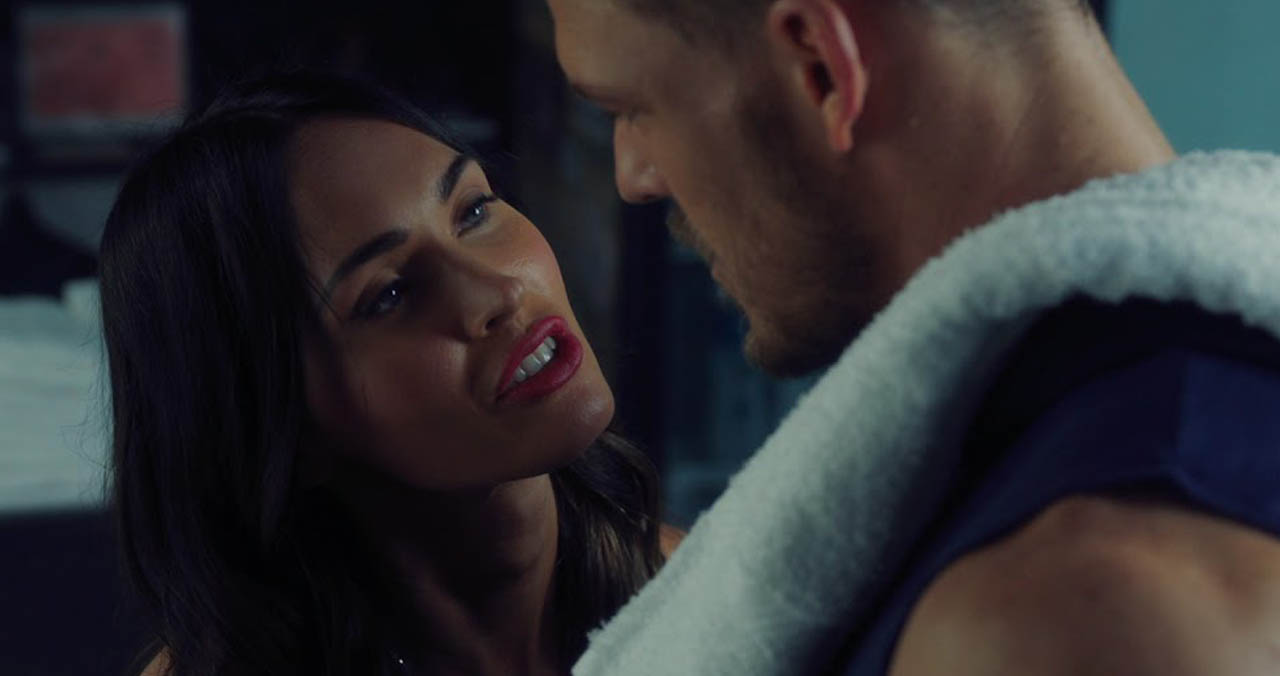 For the most part Above the Shadows is a demonstration of how you can make a supernatural film on a budget as it doesn’t need special effects. It does a great job of providing a feeling of eeriness boosted by the regular use of dark and seedy environments. There is so much this movie does so well, and despite some flat performances, Olivia Thirlby makes it well worth experiencing.

I wish the movie could have finished with a little better payoff, or by removing its last 20 seconds entirely, as it leaves you asking more questions that don’t feel intriguing, instead unexplainable. The rest of the movie is a great exploration of a theme that feels straight out of a Twilight Zone episode, but with more character development. 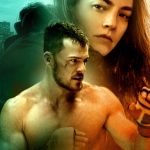 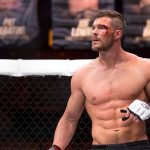 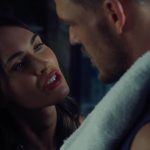