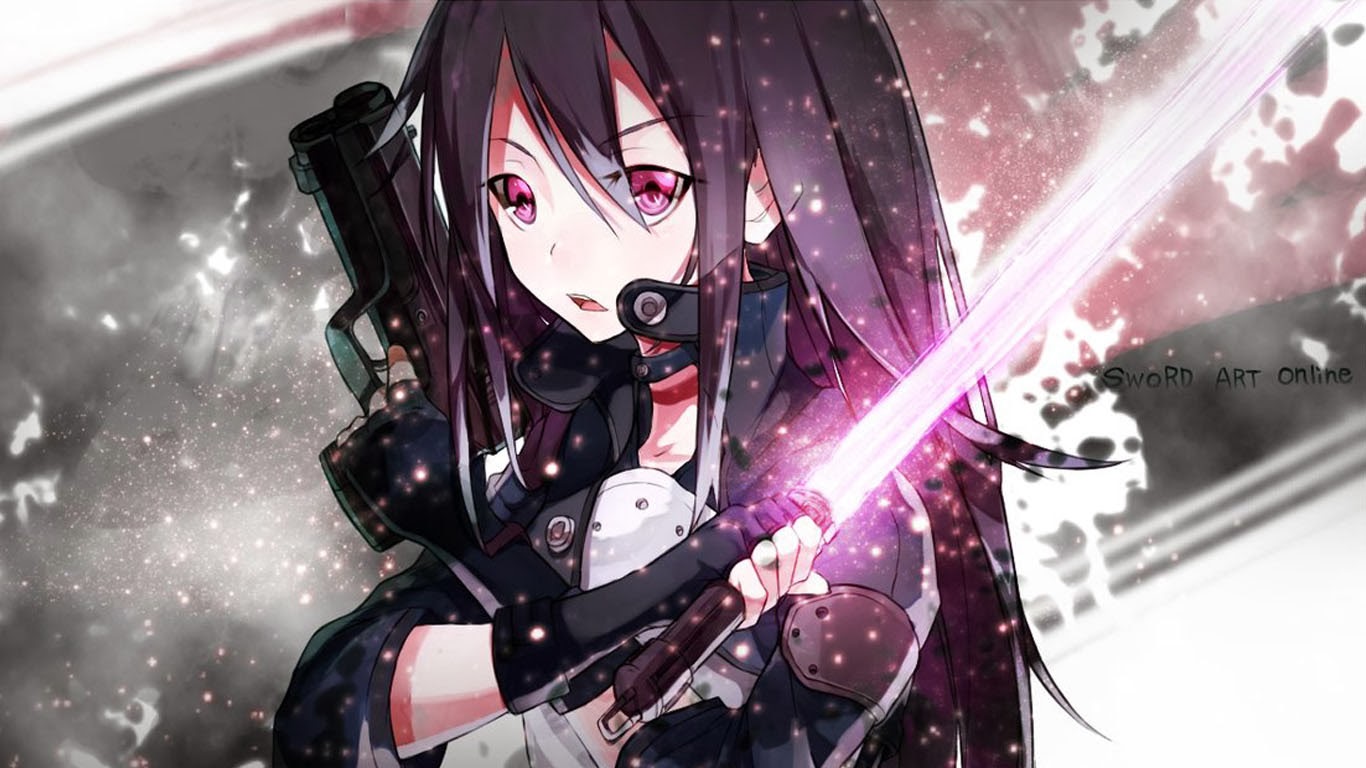 Sword Art Online II is a diverse series as it has incorporated two mini story arcs so far. Part 4 continues this trend with a new story arc of its own. I have thoroughly enjoyed the series and am happy that Madman have released to us Part 4 and the end of great season so far.

Sword Art Online (SOA) was a fantasy VRMMORPG that allowed players to experience the virtual world on a whole other level. Despite being both a positive and negative for the world or virtual games, many more have arisen and so season 2, while not focusing specifically on SAO, continues to feature this idea of in-game virtual worlds, so like our own reality the lines between the two can become blurred for some.

Sword Art Online II Part 4 continues adventures in Alfhleim Online (ALO), another fantasy VRMMORPG, and the groups game of choice. We last saw Kirito defeated in a duel by a mysterious player with Asuna going try her luck against the shadowy individual. Fighting with all she has in a great duel of strength and determination Asuna soon finds herself offered a unique proposition. 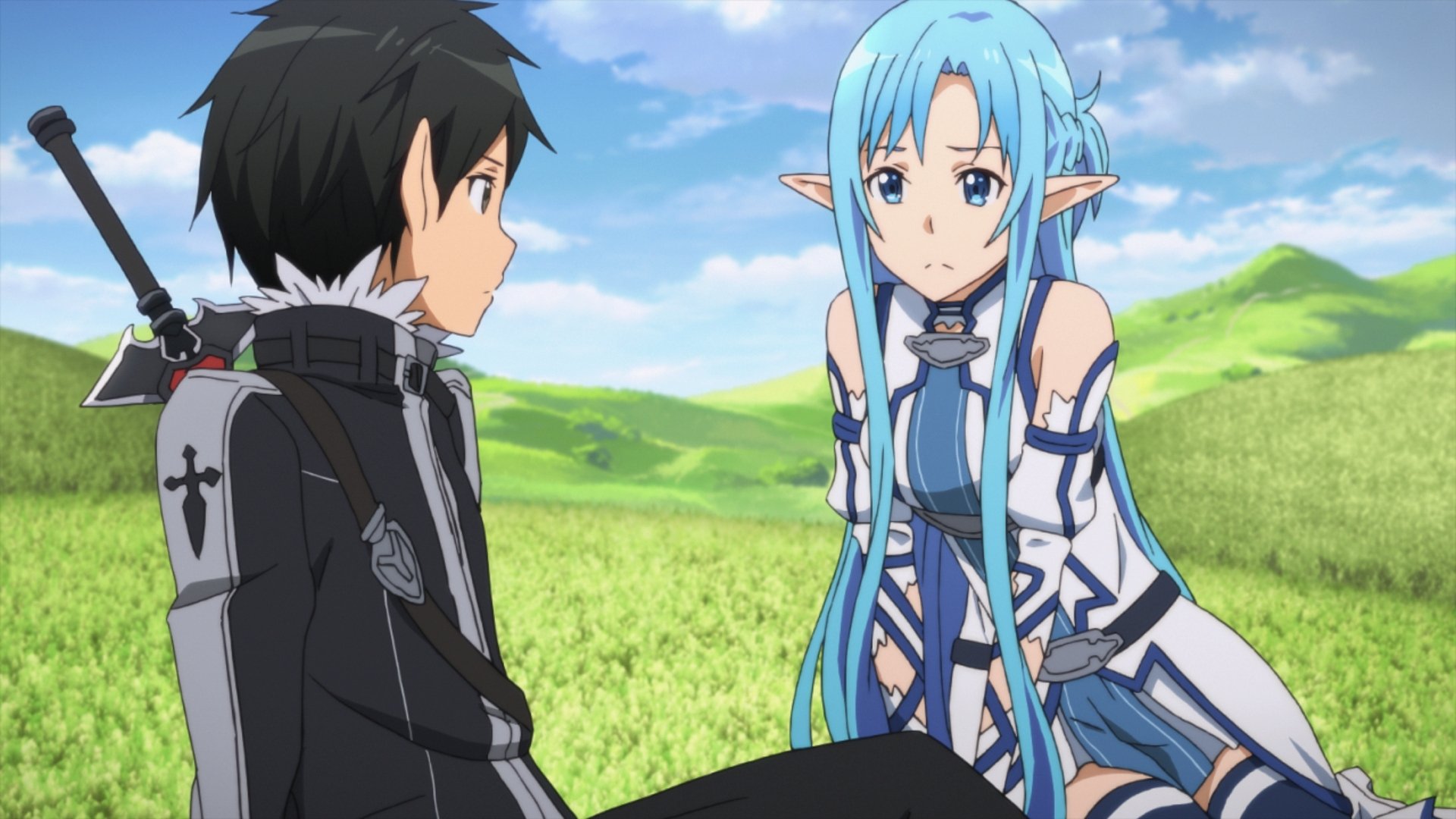 Yuuki, the cagey fighter, explains her party, The Sleeping Knights will soon be dispersing due to their lives in the real world and before summers end want one last big boss battle. They want to do so as a single party and so require the assistance of a truly strong player as they have had no success in their plans.

While this is the setup for the arc it is not the main theme or focus.While there are bumps and hiccups in accomplishing their goals in the virtual world these things merely occur around the main struggle of friendship and the real world problems each of the character’s face. Asuna is more so emotionally tested and has to find determination and resolve in both the virtual world and the real one.

It is nice to once again see Asuna take a strong and leading role in the series. She is wonderfully complimented by the rather intriguing character that is Yuuki. Not to sound too dull here but the friendship and bond created between these two is touching. I don’t usually appreciate the sappy side of things but it was a great experience to follow along with. The direction taken does wonders to tug at those heart stings I didn’t even know I had. 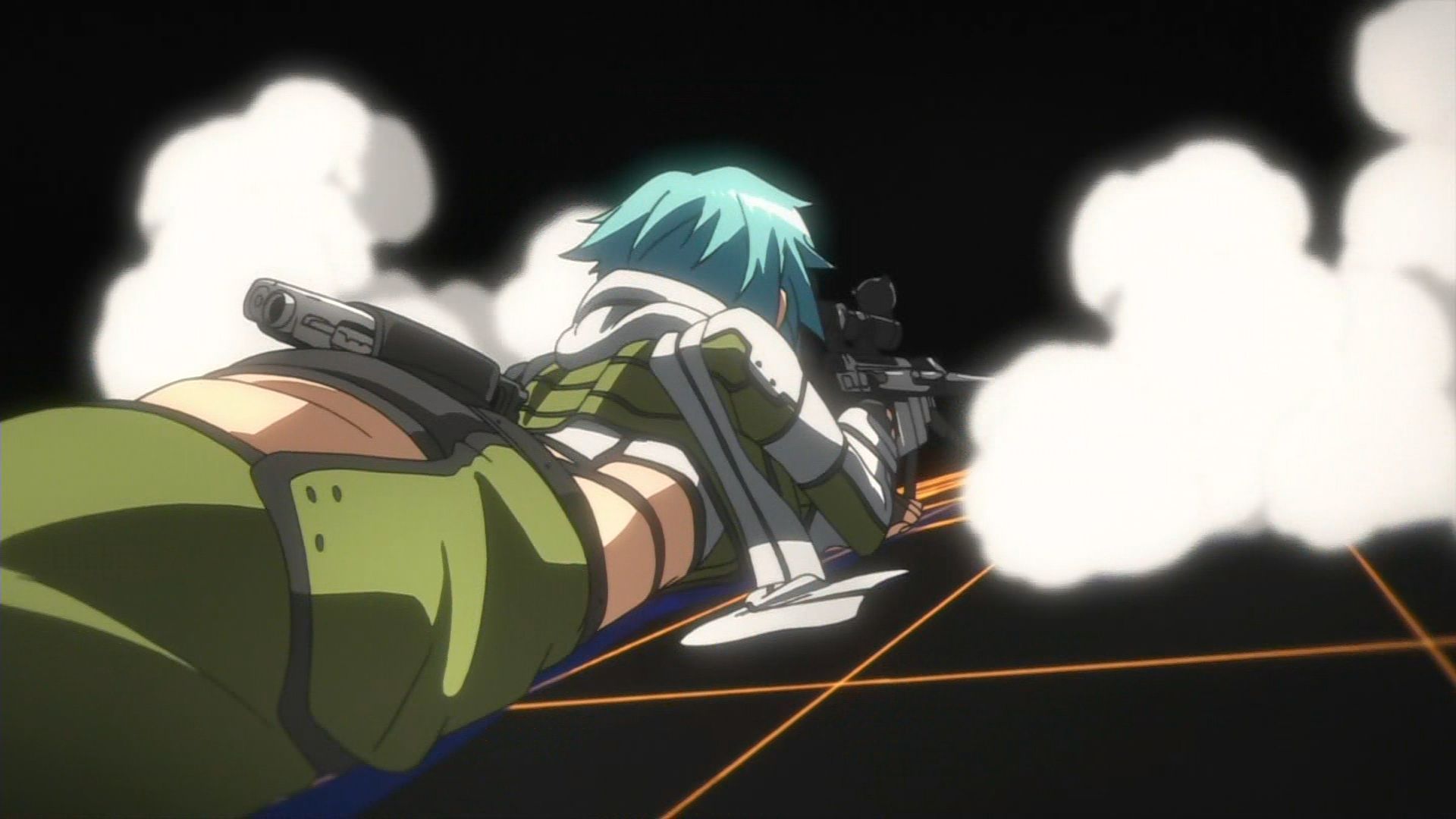 The characters around Yuuki do not make as much of an impact but it is hard do so next to such well developed and interesting character. I felt the short amount of time these characters are presented in don’t really allow much time to get too attached.

However, Yuuki’s character does a fantastic job of drawing you in to her story and emotional turmoil despite the short period of time given to get to know both. There are much more somber tonesportrayed as the part nears its conclusion but it is still engaging despite its change in tone.

The graphics style is still gorgeous and once again the soundtrack is fantastic really amplifying the emotional ride that Part 4 is. I had watched the series in Japanese up until Part 4, and even in English the voice actors chosen do a marvelous job of capturing and conveying the feelings and ideas. 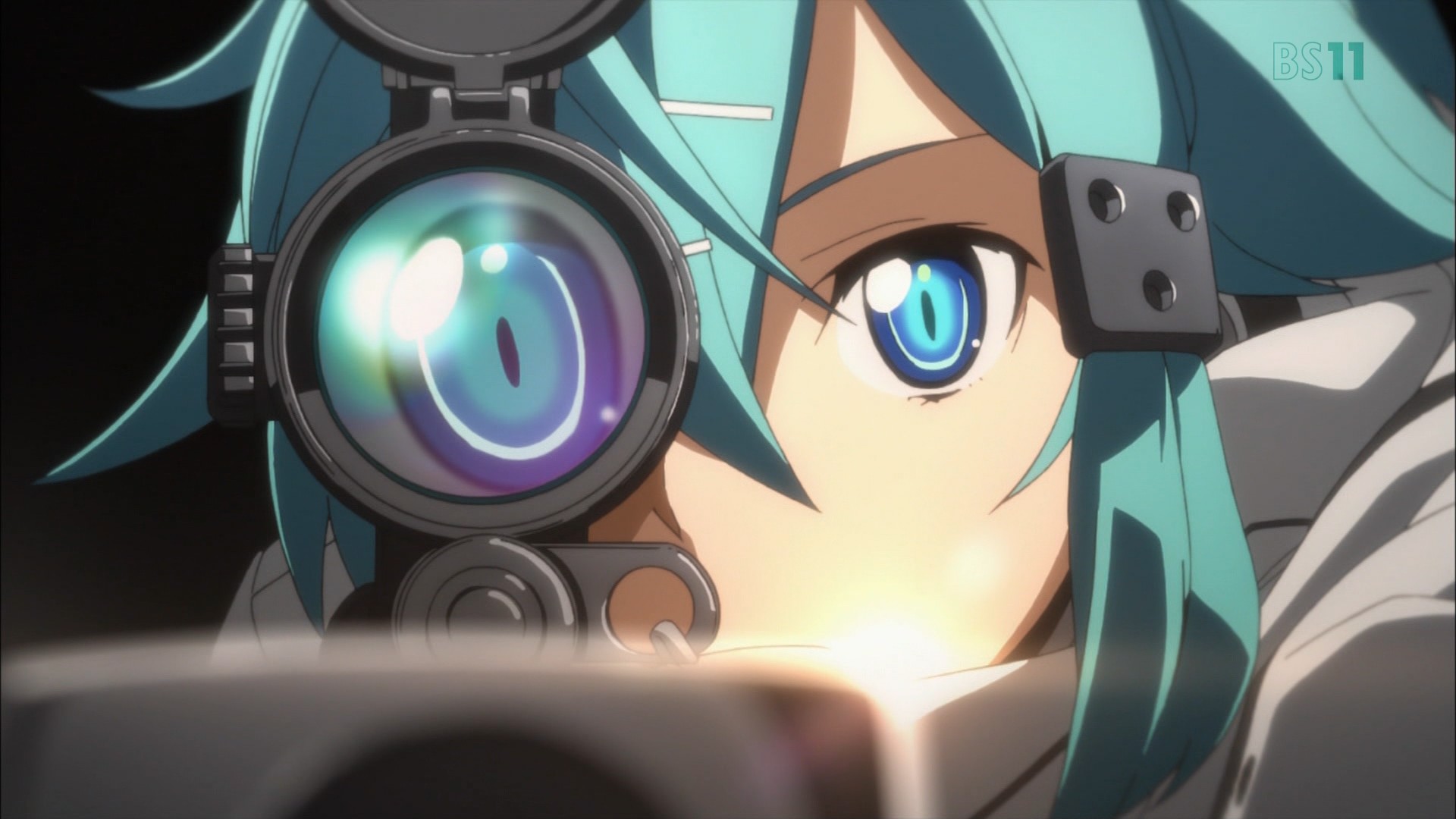 Sword Art Online II Part 4 certainly takes a unique turn for the series and it isn’t an unwelcomed one. It is nice to see Asuna alongside Yuuki take strong female leads for this part. While including the fun and imaginative part of the virtual world,it’s ideas and themes explore some dismal aspects of life and struggles that may accompany them. It is a beautiful wrap up for the season and am eager to see more of both the entourage of characters in this series and the worlds they interact in.