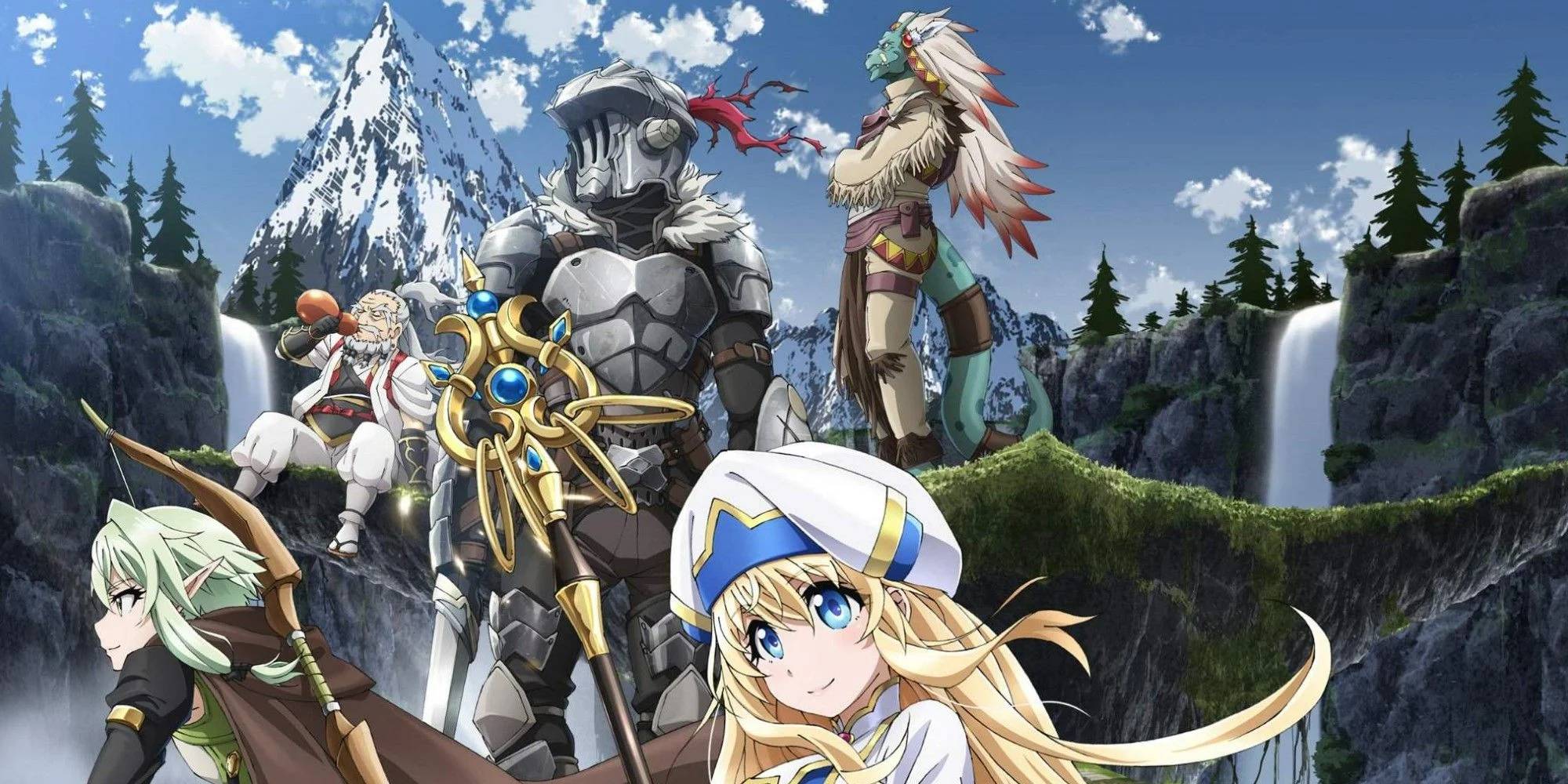 Goblin Slayer was a series I had totally missed.

The artwork tends to show a generic looking knight who kills demons, so it is super easy to see how my eyes may have skimmed it.

Boy was that to my detriment. This unassuming hero it turns out, is a powerful protagonist for an outstanding series that is well worth your time.  And now, it comes sin a steelbook.

Goblin Slayer starts with a young priestess who is looking to become an adventurer. She gets her porcelain tags to show she is new and she joins a party that is going out for a quest.  This party of newbies is going to go and hunt some goblins, how hard can it be? 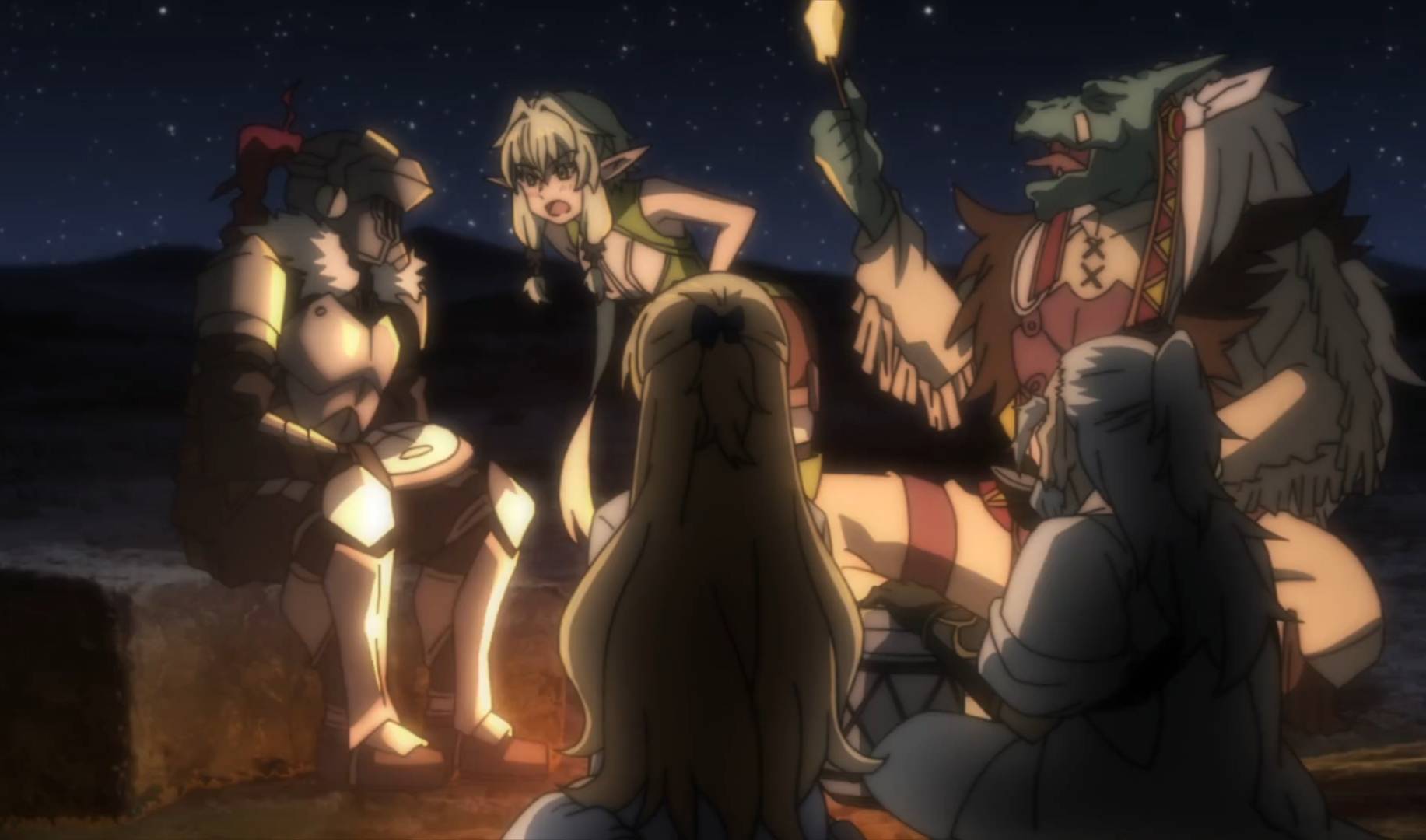 Well the young man is using a sword too big for use in caves, and with a bunch of mishaps they wind up overwhelmed by Goblins. We see some brutal attacking and sexual assault form the goblins before a man in full armor comes in and slaughters the goblins.

This man is called… Goblin Slayer. Fortunately for the young priestess he came just before he saved the day, unfortunately for a young fighter, she was alive but not in a good state when they leave.

There is a lot to like about the show, and some not so much. I mean it is an anime, so there is heaps of crotch and cleavage shots, and some women showering with will placed hair.

I am used to this in anime, because anime gonna anime, but here I felt it was used too much. The show is incredibly dark, but the assaulted women feels like it was thrown in to try to make it darker. Honestly if the women were just pulled away and it was explained that they are then used for goblins to procreate, that would have been enough. 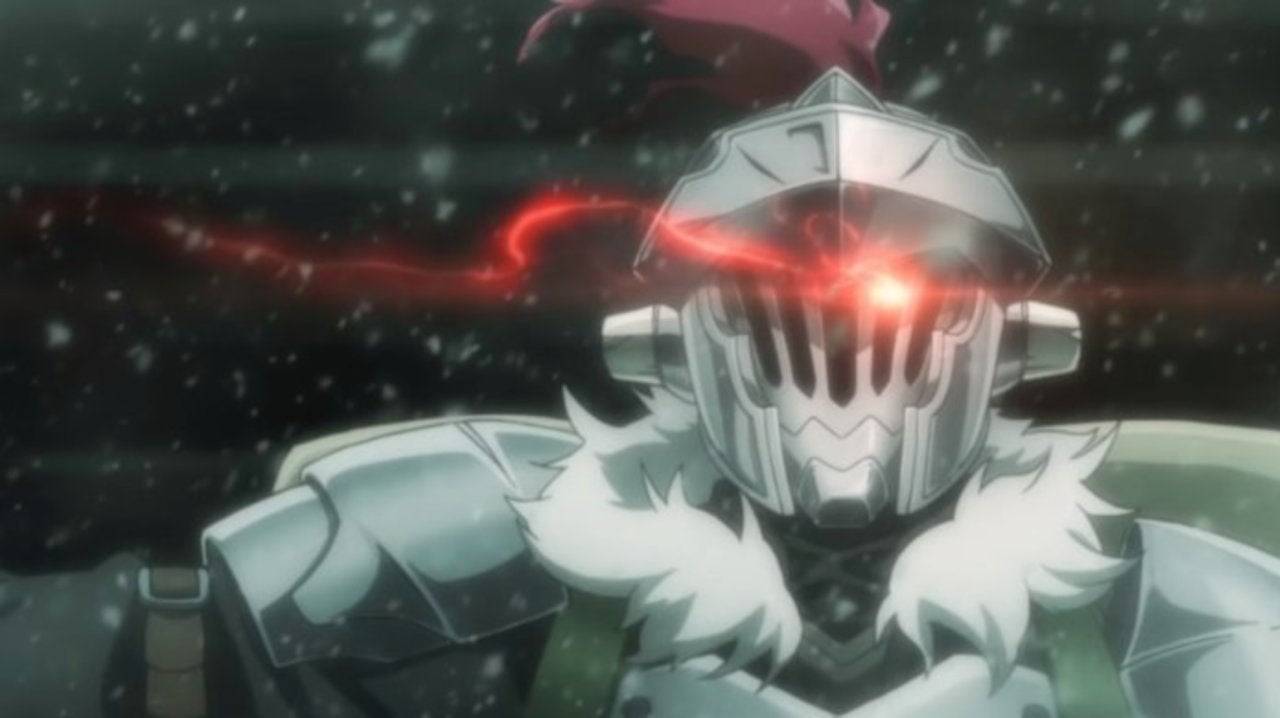 Now that I got my one minor annoyance out of the way, holy crap this show is good.

I haven’t binged a show this quickly in a long time. Goblin Slayer takes Priestess under his wing as they complete goblin based quests. A request from a party for his help builds a relationship of a group that then start completing more quests together and building bonds.

Goblin Slayer starts as a personality-less man who is just hell bent on killing these “weak” enemies. As he opens up to Priestess and as the party builds their relationship we quickly discover he is a caring and intelligent man, who’s obsession with the Goblins just covered up.

This developing character, the expansion of the law and side characters that grow around, all make the show an outstandingly addictive watch. Then there is that ending, whooo boy it was a banger. 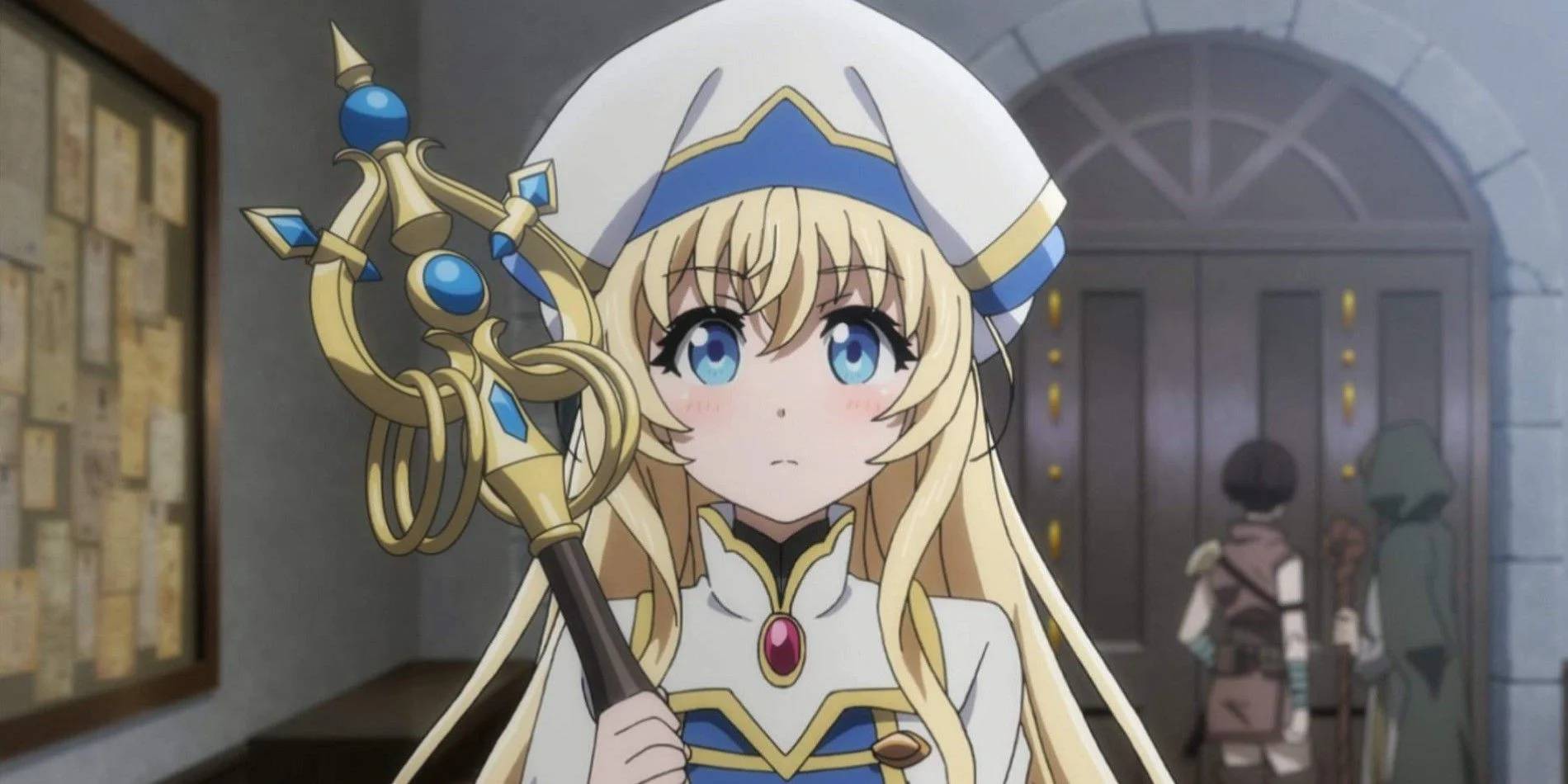 The world is based around a tabletop RPG, but not to a point of annoyance.

It is briefly mentioned in the show opener that gods decided fate with dice, but this is the last of explicit references.

Characters having names of their classes is also a clear reference, but then there is the adventurers all taking quests to level up, parties of newbies around, etc. I liked this because it was overburdening that would put someone who doesn’t do tabletop RPG’s off. Yet is seems to have given the writers an interesting premise to build their world and story.

The blu ray has a special feature discussion with some of the people behind the english dub about tabletop RPG’s. This was quite useful for me as I learned a bit more about where some of the world’s quirks came from.  The steelbook looks great and the show is well worthy of being stored in it on your shelf. 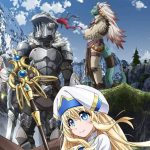