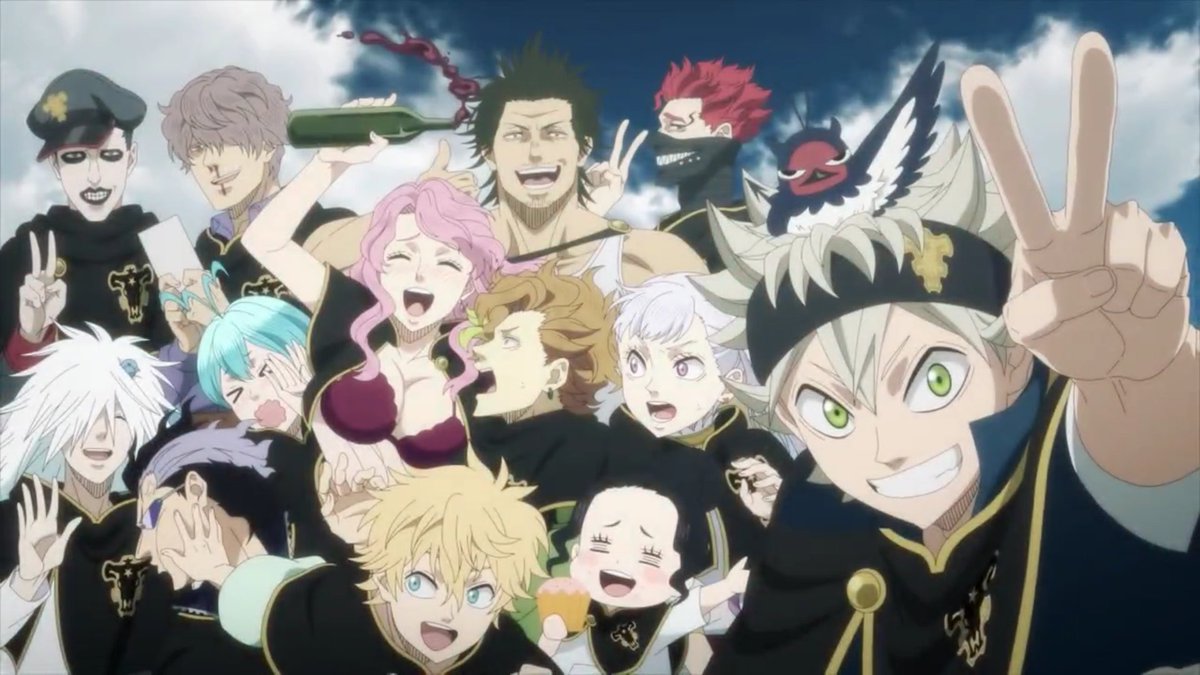 Some anime series can be a tough pill to swallow due to the massive amount of content from the get go.

There are numerous classic series I haven’t touched because 200+ episodes is something I can’t commit to, but despite the 100+ episodes in the first two seasons, I was intrigued enough about Black Clover to tackle this one and I may have found a new favourite.

The Black Clover Season 1 Part 1 DVD / Blu-Ray package contains the first 10 episodes of season one which kicks off with our introduction to Asta and Yuno who are two orphans that want to prove their worth in a magical world. Yuno is a natural with magic becoming powerful early on. Asta on the other hand is a rarity in this world in that he doesn’t seem to be able to use magic at all and overcompensates with intense physical training.

They both attend a ceremony where wizards stand around and are chosen by their grimoires, a magical book that helps their magical power. Yuno has a rare four-leaf-clover grimoire appear for him to everyone’s surprise, but poor Asta isn’t presented with a grimoire, to nobody’s surprise. Later when a confrontation in an alley occurs, Asta is presented with a grimiore seemingly out of nowhere which gives him an awesome magical sword and his perseverance pays off. 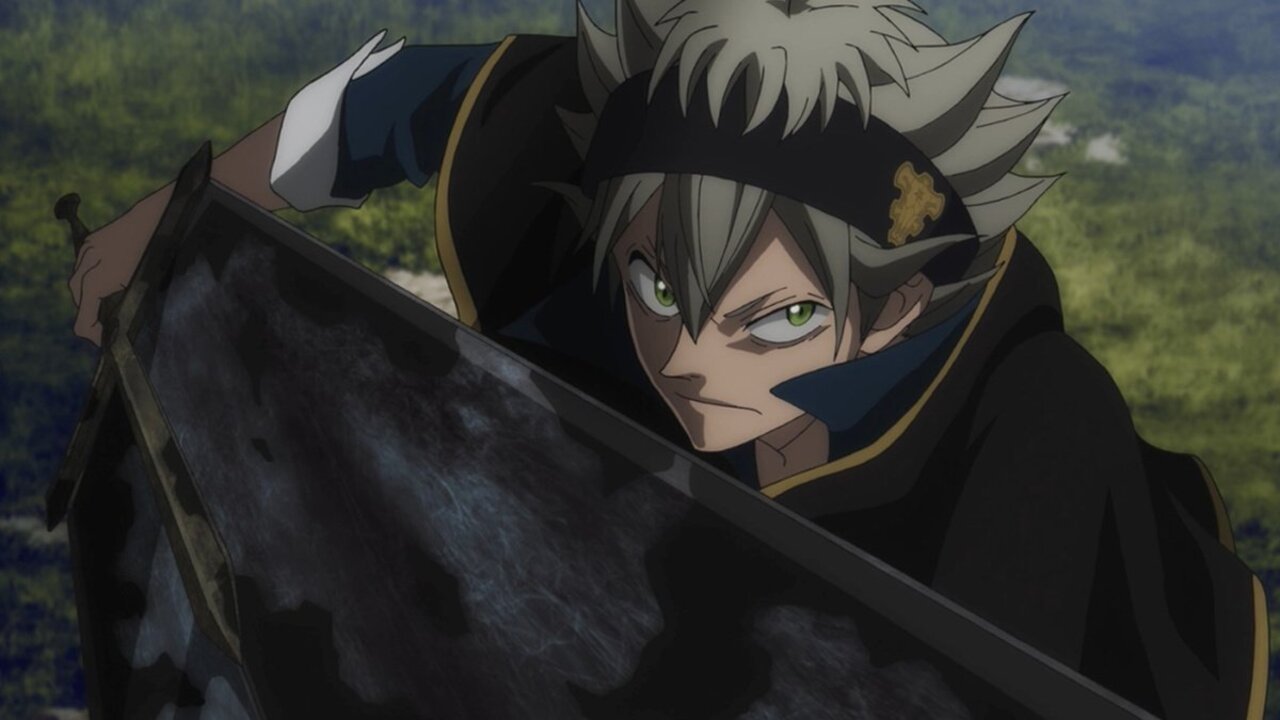 The plot of these 10 episodes work as a surprisingly cohesive story that would easily be justified as a short season for the show, despite being part one of five. These 10 episodes cover the backstory of these two through to their joining wizard squads. It continues to follow Asta closely as he proves himself within the Black Bulls squad, a squad that is built from misfits and outcasts who don’t belong elsewhere.

The little touches of Yuno we see during these later episodes show him struggling with the internal politics of the Golden Dawn squad which is generally filled with noble people. Most of them look down on Yuno despite his extraordinary skill because of this fact. On the flip side of this we see the noble woman Noelle who has wound up in the Black Bulls and struggles to come to grips with the idea of being in a team of commoners despite her noble birth. 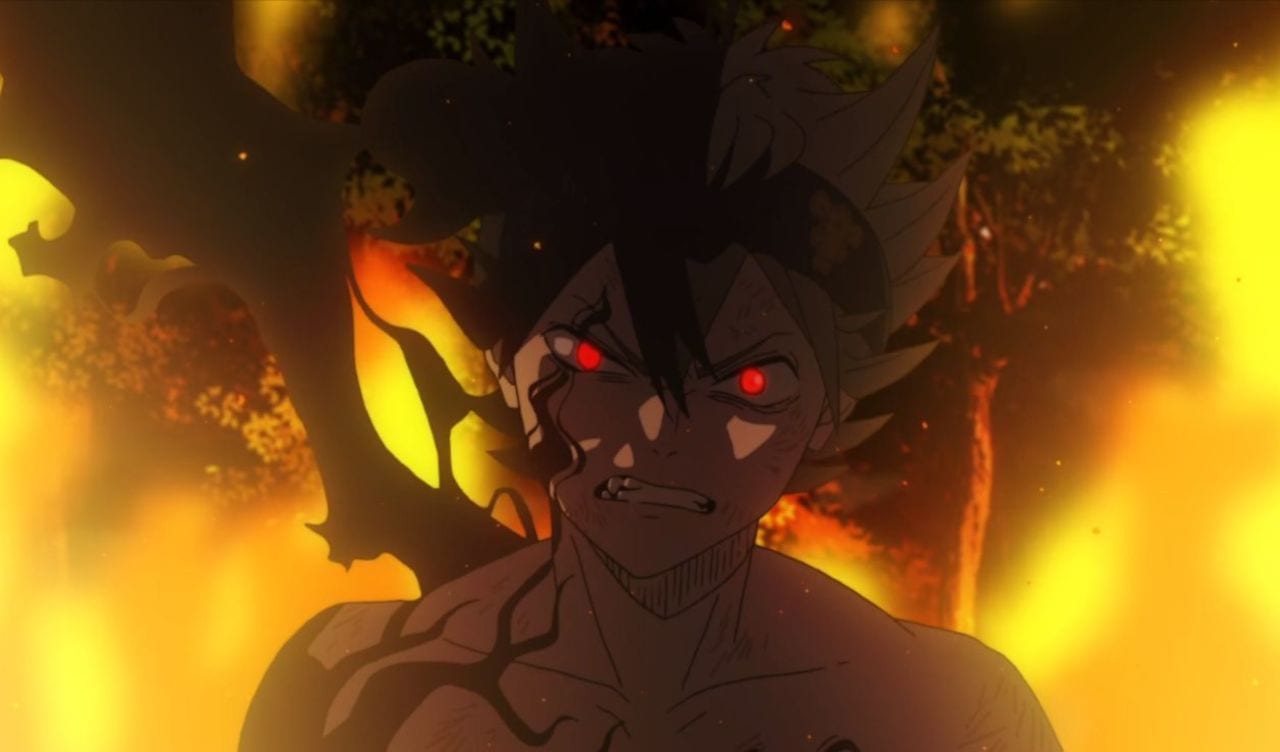 This is the show’s biggest strength. By showing a noble struggling to be a commoner, and vice versa you get this cool duality throughout the show that takes a fairly common idea of the relationship between the rich and poor, and adds its own little spin on the idea by showing it from both sides. On top of this Asta not having magic shows him struggling with commoners and nobles alike, as the bottom of the bottom but through sheer determination, and a little ignorance, he starts to climb the ranks higher than most would hope for.

These 10 episodes are a surprisingly cohesive package with the season ending with the Black Bulls completing their first mission that makes for a good buy for someone wanting to check out the season and worrying they are only going to get a chunk of the season. The package also comes with a lot of behind the scenes content which I enjoyed as it has the director and voice actors from the English dub discussing the show. Given it has already been animated and voiced overseas it was interesting watching them enjoying the animation while adding their own aspects to the show through the voice acting.

All in all, I wouldn’t recommend looking at this as a chunk of a season, but a shorter season in itself. It’s a fantastic introduction to the show, and I am thoroughly looking forward to seeing where the next 90 episodes will take me given the amount of plot that was covered in these 10. 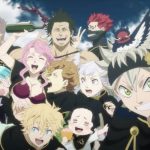 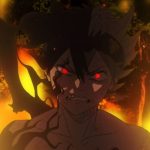 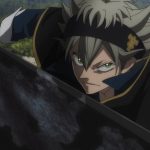