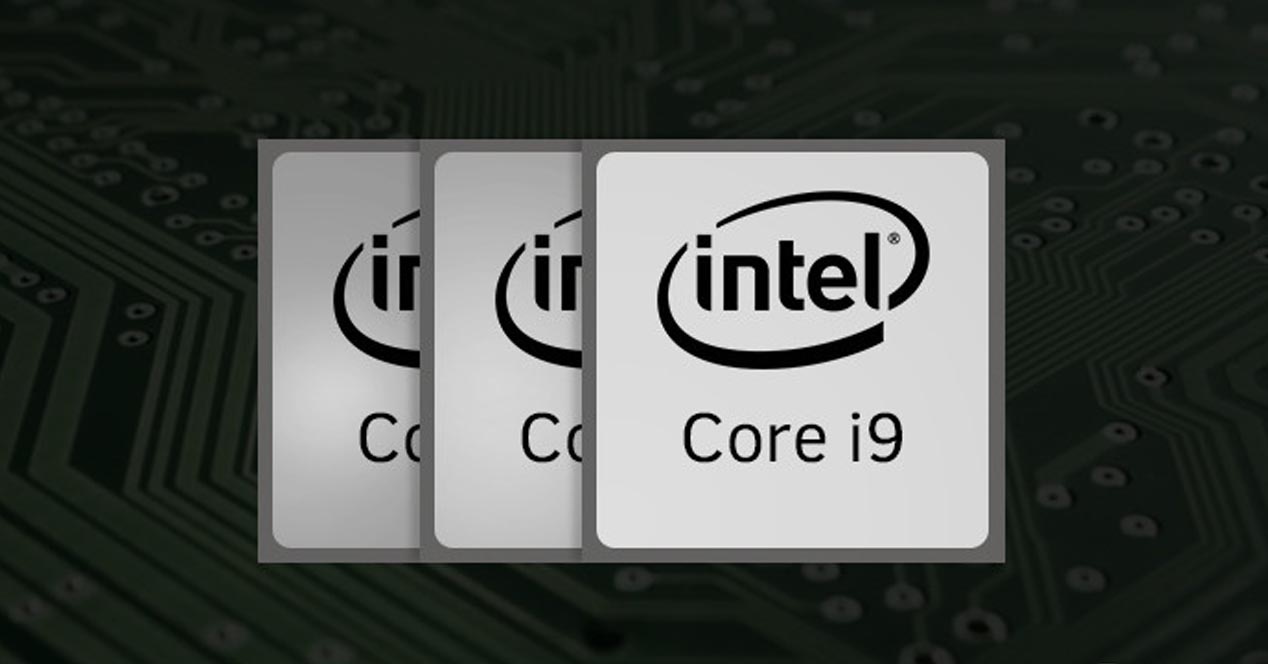 Today Intel demonstrated a lineup of new games and technology, and revealed several new initiatives, including partnerships with ESL, Oculus and Ready At Dawn Studios that will take PC gaming to the next level. With more than 1.3 billion PC gamers worldwide, the PC platform continues to be the top choice for the best gaming experiences.

“Intel’s heritage in gaming has been built around technical innovation that brings to life amazing experiences – and it’s also an area where we want to keeping pushing the limits of what’s possible with our technology,” said Gregory Bryant, senior vice president and general manager of the Client Computing Group at Intel Corporation. “From giving the world its first look at our upcoming Intel Core i9 Extreme Edition processor to accelerating esports and the future of VR esports, we’re excited to be part of one of the strongest PC gaming showcases at E3 in recent years.” 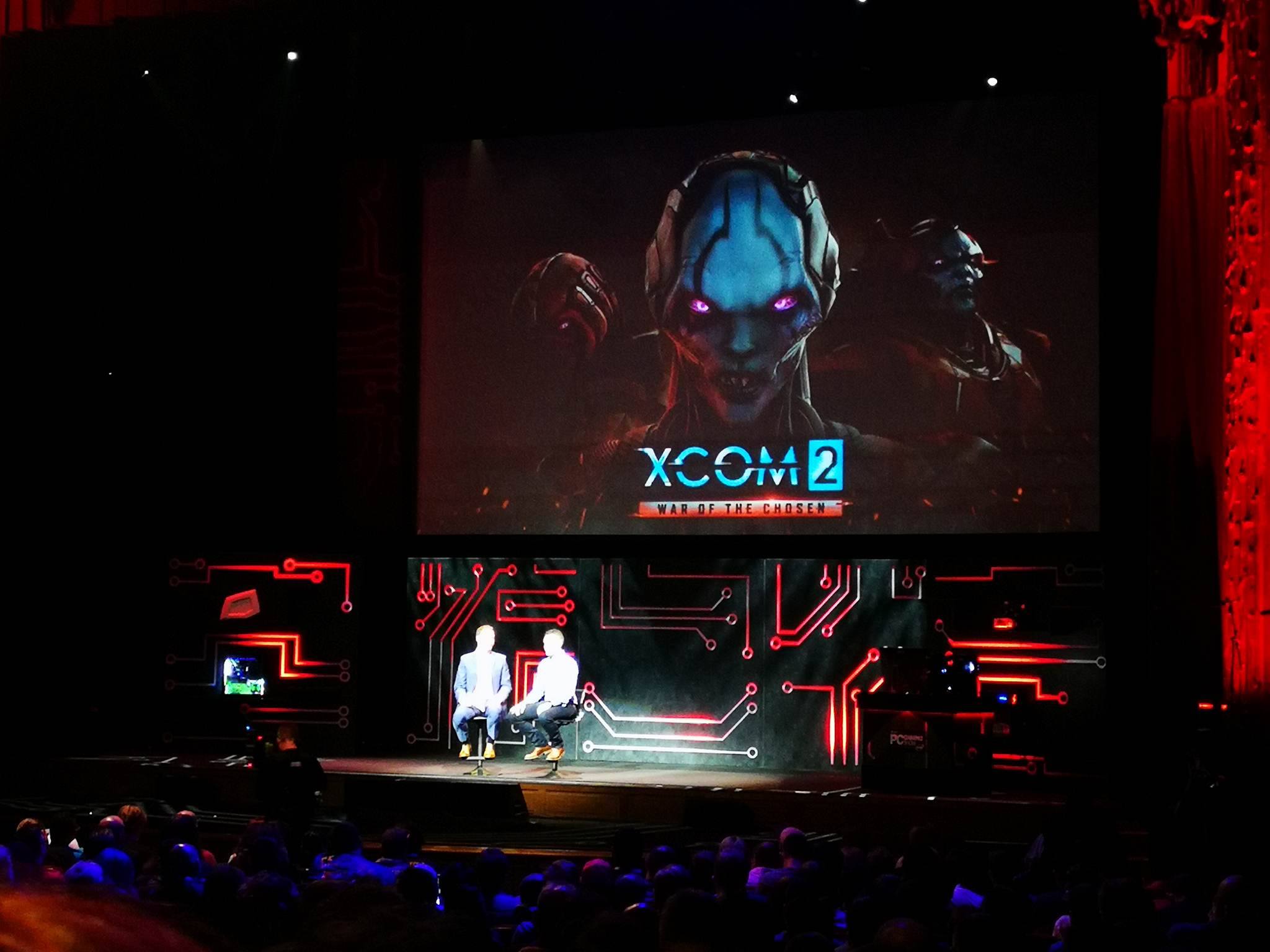 The Intel Core X-series line up is Intel’s most powerful, scalable and accessible high-end desktop processor family ever. With a wide range of options and price points to match, the X-series opens the door for a whole new level of experiences and capability for gamers and content creators of all levels and interests. At the top of the stack is the new Intel Core i9 Extreme Edition processor, the first consumer desktop CPU with 18 cores and 36 threads of power to handle all the megatasking demands of gaming, VR, content creation and more.

ESL, the world’s largest esports company, and Intel announced today that they are expanding their 15-year partnership to further advance the worldwide growth and development of esports. As ESL’s official technology partner, Intel will help grow all of ESL’s esports events around the globe and deliver a world-class experience for competitors and viewers. Intel’s technology will make up the backbone of ESL’s esports events, studios and broadcasting operations, with all amateur and pro tournament PCs running the latest Intel Core i7 processors and all of ESL’s production hardware running on a combination of Intel Core and Intel Xeon processors.

The two companies also revealed the Intel Grand Slam for “Counter Strike: Global Offensive” (“CS:GO”) that will offer a $1 million prize, awarded to the first team that wins four “CS:GO” competitions by ESL and DreamHack in a 12-month period. Qualifying events include the Intel Extreme Masters, ESL One, ESL Pro League and DreamHack Masters series. 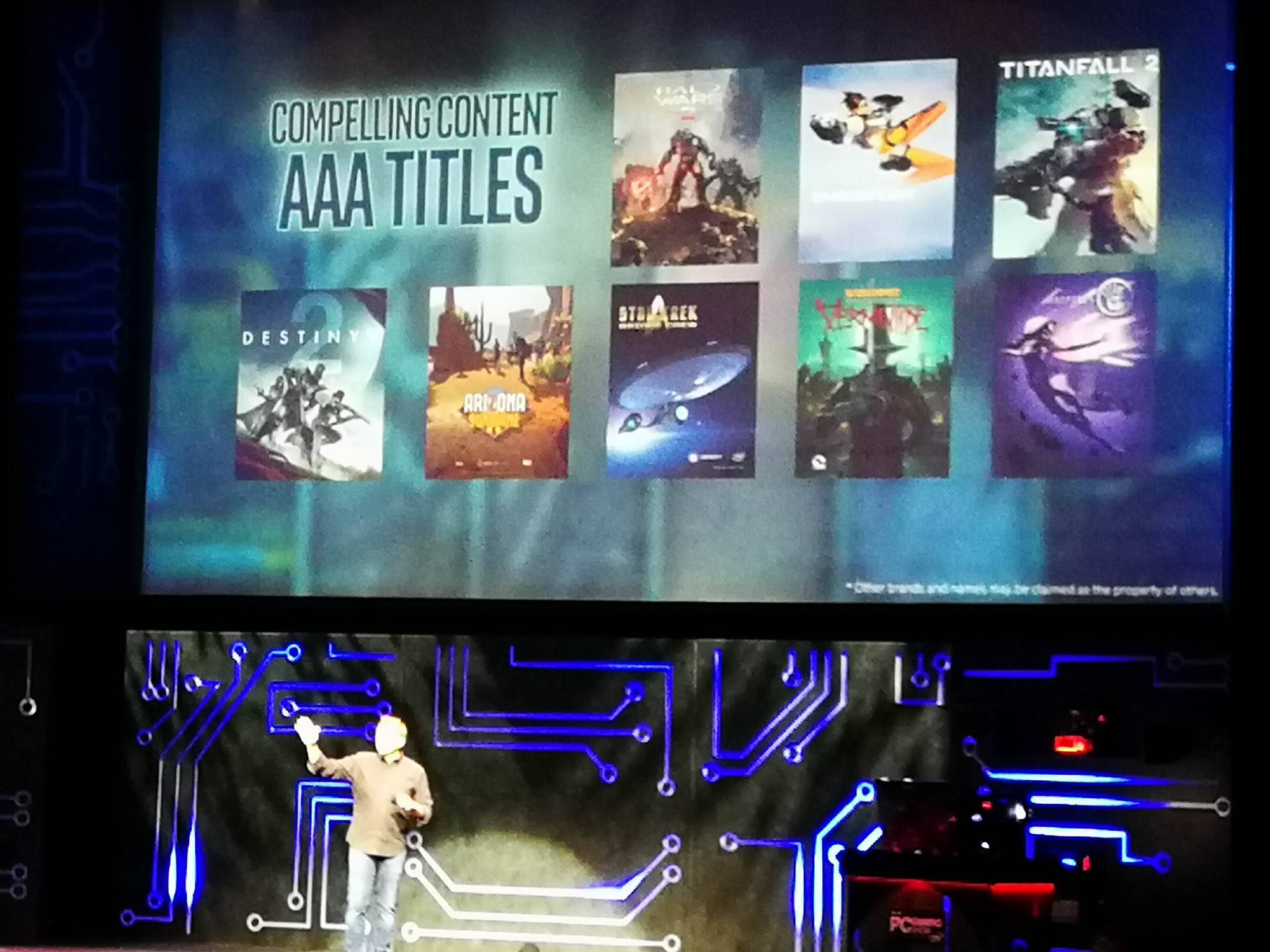 In addition, Intel announced several partnerships and investments to accelerate pro-competitive VR gaming (VR esports) and to help accelerate the global growth of esports, including premier events like the Intel Extreme Masters. This includes a partnership with Ready At Dawn Studios to release “Echo Arena” as a free download for all Oculus Rift owners for three months starting on July 20th, 2017. In “Echo Arena” – the fast-paced competitive multiplayer mode for “Lone Echo” – teams of up to five players face off against the competition in a zero gravity clash of robotic glory as competitors glide, boost and punch their way to scoring goals in a breathtaking virtual arena.

A collaboration with ESL and Oculus to launch the VR Challenger League. The competitive VR gaming series begins in July and features both “The Unspoken” from Insomniac Games and “Echo Arena” from Ready At Dawn Studios. The VR esports competition will take place online and at key events with players from around the world, with the finals taking place at the Intel Extreme Masters World Championship in Katowice, Poland, in 2018.

Demonstrating other innovations in VR, Linkin Park joined Intel to announce a brand new addition to their ongoing partnership. Linkin Park Destination powered by Spatialand and Intel will help the band extend its social media engagement with fans via a curated experience in VR – from the studio to on tour to anywhere in between. Available in July, fans can enter into the VR destination via the Spatialand app to access Linkin Park’s music, interact with the band, sign up for contests, buy merchandise, and even unlock secret fan experiences and events created by the band.