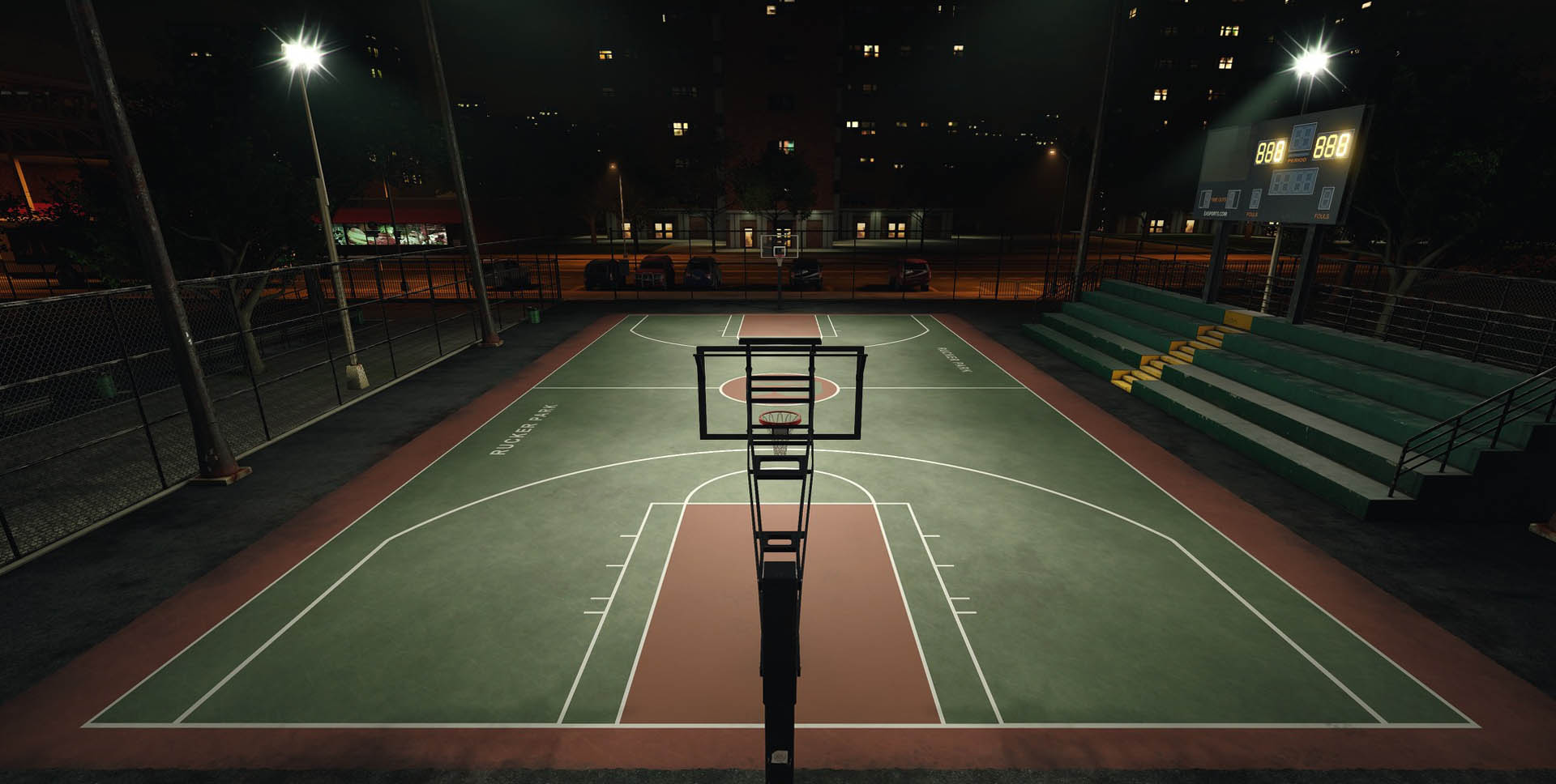 As someone who has never been a ‘sports’ person, it’s easy to stay away from the sports section at your local games store or online.

Despite this, I was still fascinated to experience it in gaming form. NBA Live 18 felt like the right fit. With an exciting sport like basketball at the centre, this ‘sports’ newbie found NBA Live 18 both engaging and fun, no doubt for newbies and veterans alike.

NBA Live 18 is one of those games that leaves you feeling good. With its upbeat yet realistic attitude and approach to the game of basketball, I found myself inspired and curious to found out more about the history of basketball and its presence in modern day society. 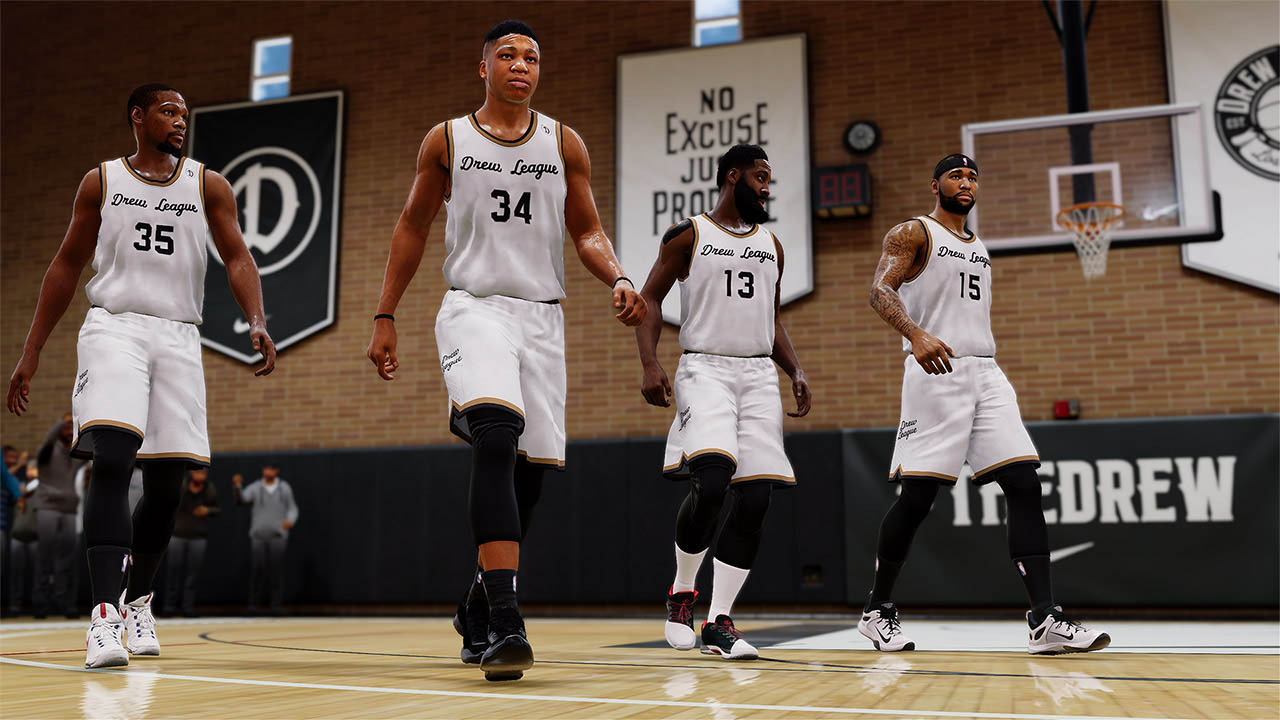 The path to greatness is very much the core theme of NBA Live 18. With an inspirational opening speech voice over, the voice tells us that the journey is different for everyone and most certainly is never smooth. This opening set the game up somewhat realistically and I could almost image successful players saying those kinds of things in real life to aspiring basketball players.

The graphics are an abundance of crisp and clear characters and environments. Though when you’re only working in such small zones, especially with settings in basketball courts, you’d hope that today, graphics should automatically be a priority (subject to if the budget calls for it and the kind of art style they’re trying to portray etc). 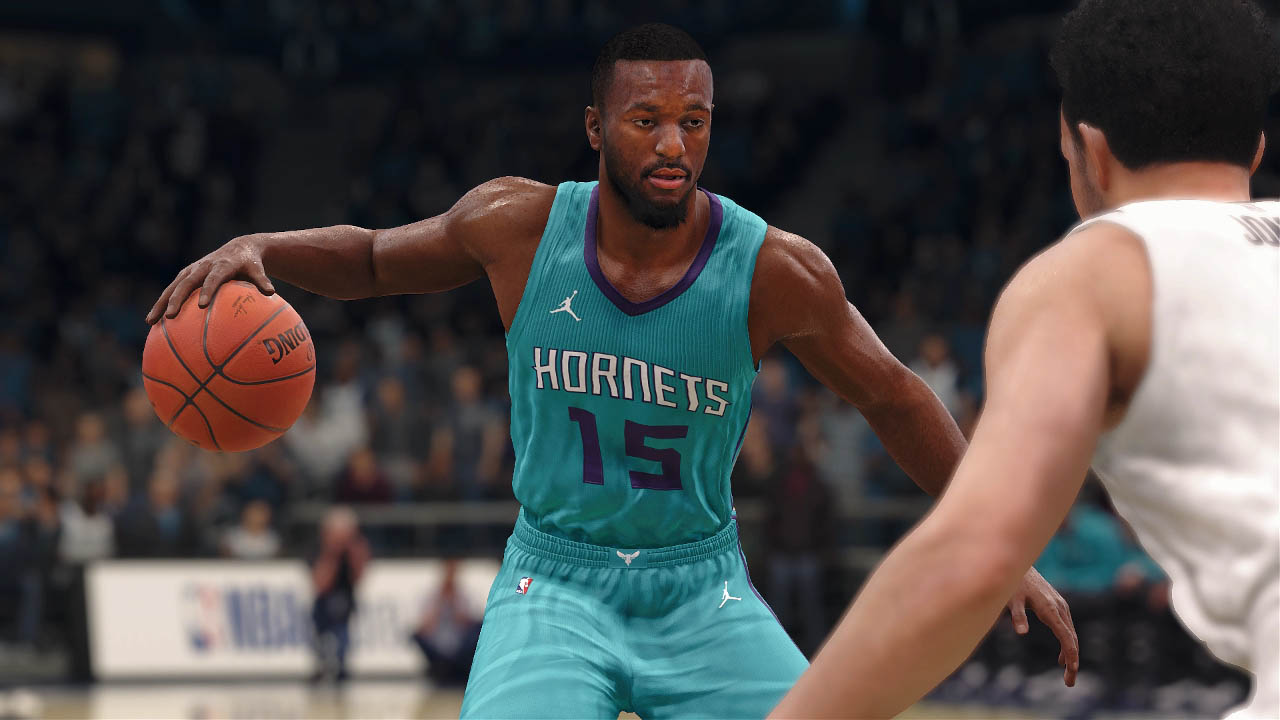 Players get the opportunity to create and personalise their character.

The simple option is to scroll through all the choices or, if you’re adventurous, try and put yourself into the game thanks to an App that allows you to scan you face and put it in the game. I personally opted not to (being a female and all) but I could imagine this being a lot of fun for others because who wouldn’t want to see their face in a video game? Saying this, because I didn’t experiment with the App myself, I wouldn’t have a clue whether it’s actually any good or not, so I’ll leave it up to your imagination. 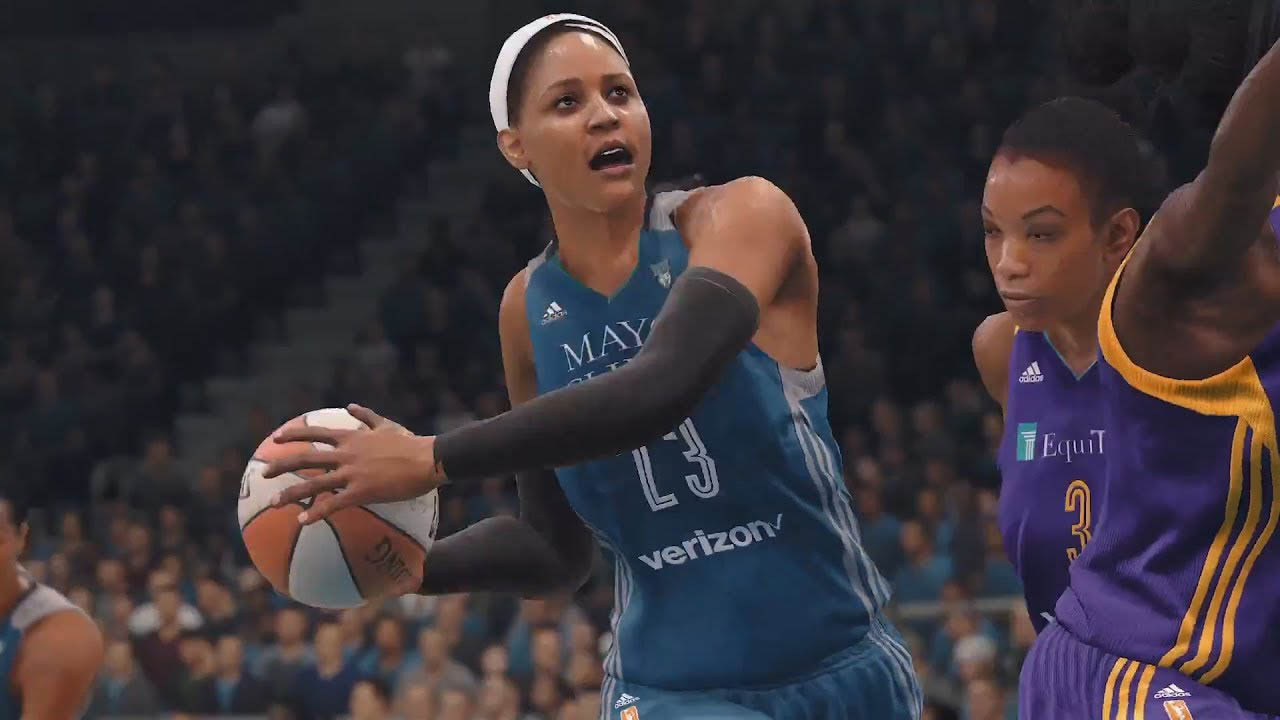 Surprisingly enough, character customisation doesn’t stop at looks, you can also choose your origin and play style e.g. a guard, wing or big. The interface shows a chunk of basic yet informative information to tell you what each role means in case you don’t know or need a reminder. Most of the time I typically venture negatively towards reading material in a game although it heavily depends on the circumstances.

NBA Live 18 managed to find the healthy balance of giving enough information without going overboard and boring its players. 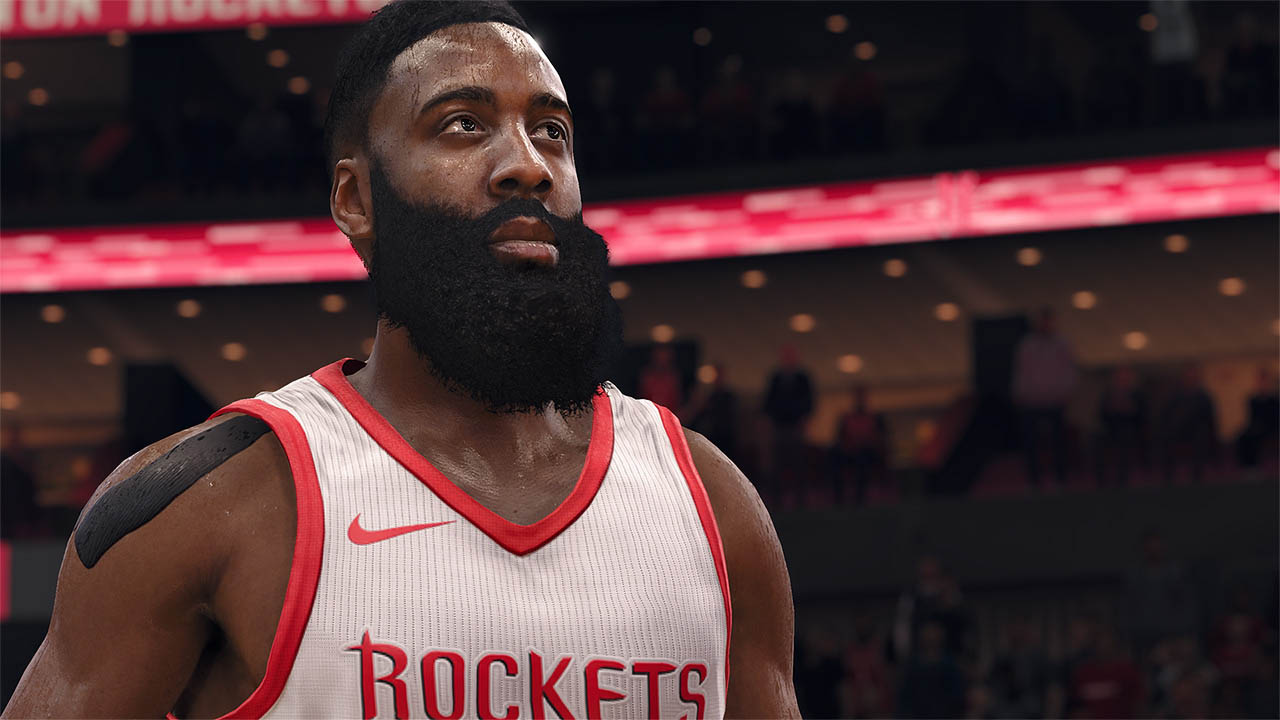 Gameplay has players thrown into the game immediately and as fun as this sounds, it did throw you into the deep end. The loading screen featured an image of the controller with text pointing to various buttons and their meanings. Like a flash, this is gone and then you find yourself experimenting with buttons mid game or struggling because you can’t remember what each one was. I knew I wasn’t going to remember these and I was correct. Despite this, you do get access to this information again via the Menu even if it was a tad frustrating having to keep clicking backwards and forwards.

NBA Live 18 holds its ground in the vast array of basketball sports games by creating a fun and enjoyable sports game despite a few edges that could be smoothed. 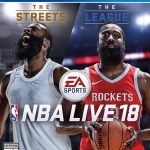