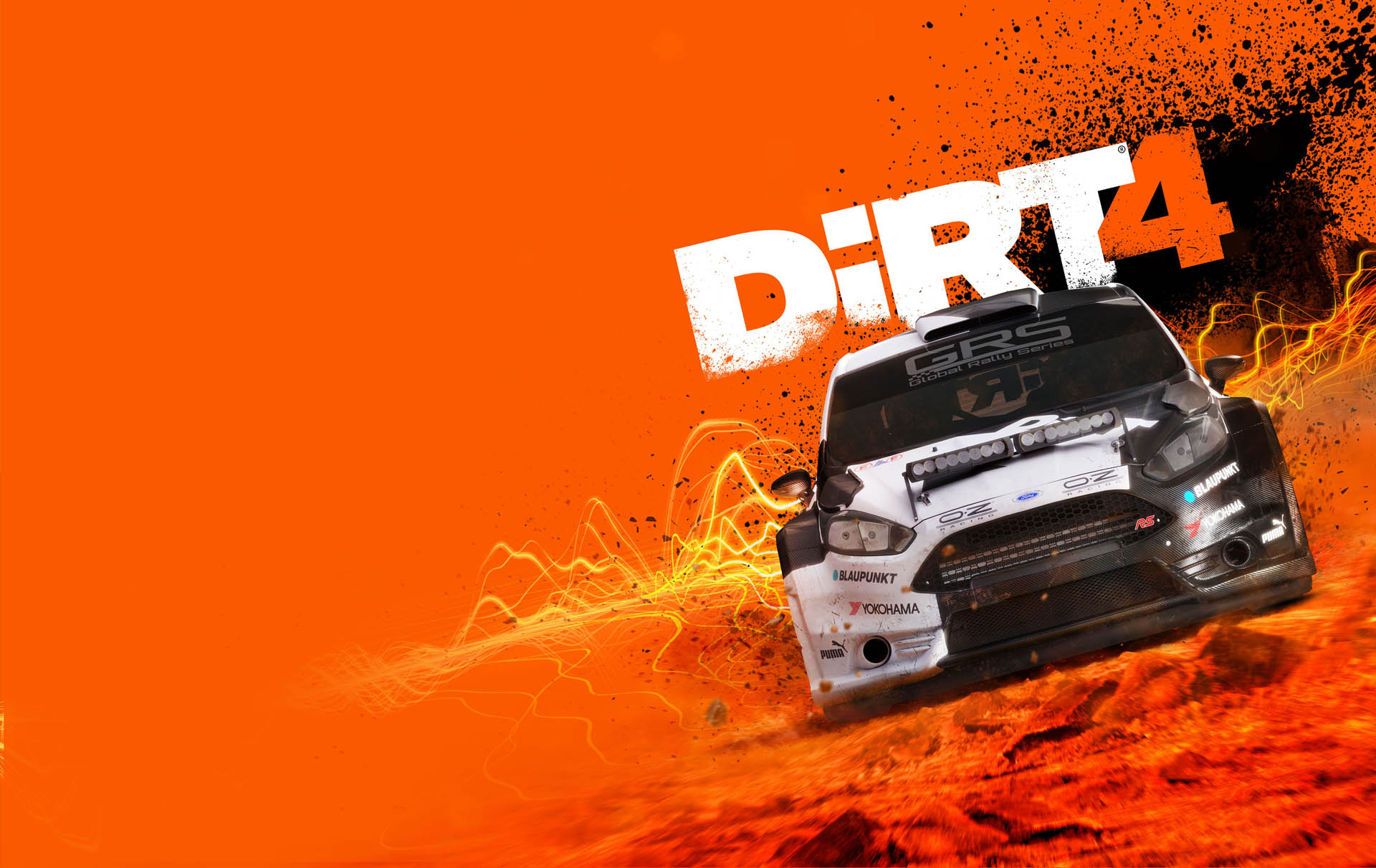 Dirt flying, tyres sliding, car roaring and handbrake up. This is racing in Dirt 4, the latest successor to 2015 rally simulator Dirt Rally. Dirt 4 isn’t a direct sequel to this game. Developer Codemasters have taken the series back to a more accessible path, one that when it focuses on traditional, stage-based rallies excels.

Right from the start, Dirt 4 welcomes new players with open arms. It’s a gentle entry for new rally racers (such as myself), or you can choose to go straight for the simulation mode. You can change difficulty at any time, so when I was winning stages by a good twenty seconds, I was able to reduce the number of assists and bump up difficulty to give myself a better challenge. 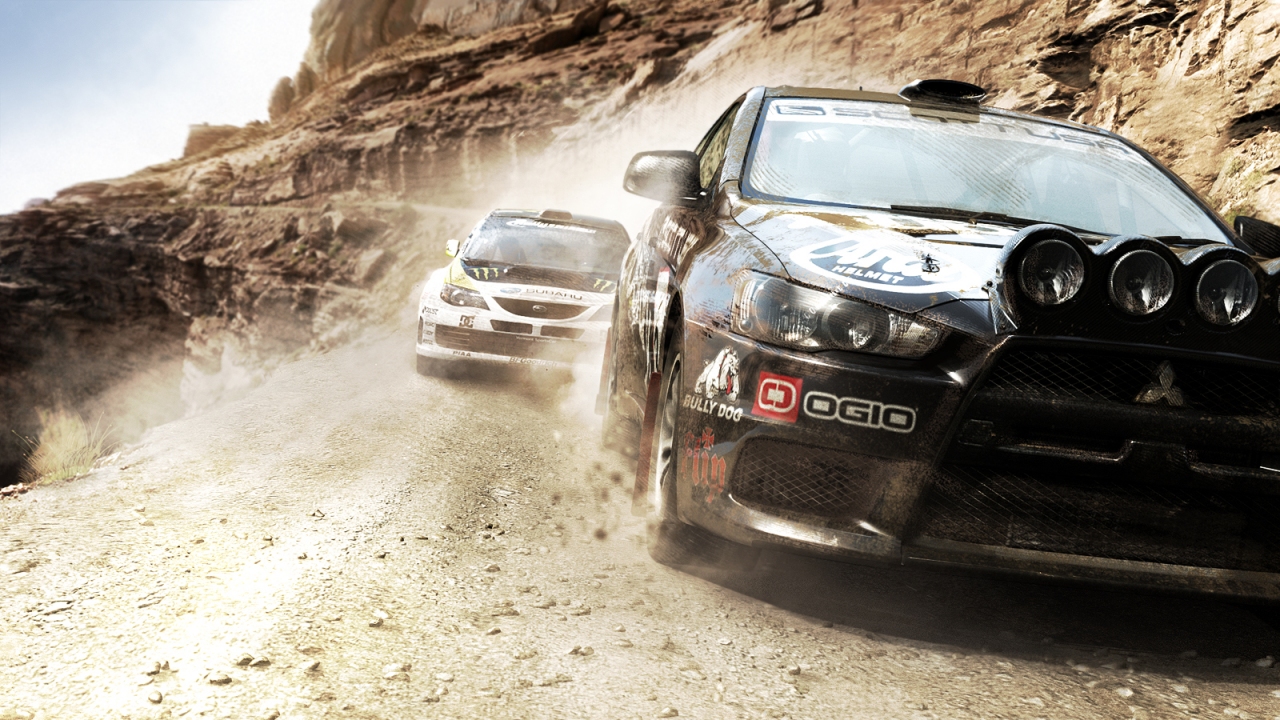 Given the choice between “Racer” or “Simulation”, Racer was almost too easy. If you already know what you’re expecting or have experience in rally games, then Racer is only worth it if you play through and then restart the entire game in Simulation. Simulation is where the depth of the series is found and you would be forgiven for thinking that Dirt 4 was quite a basic game if you only stuck to Racer. Even the Simulation mode is more accessible and friendly to newcomers than Dirt Rally though, so if you’re coming straight from that game you may need to reset your expectations about how hardcore Dirt 4 really is.

Racer is only the beginning and for players new to dirt racing there’s a good tutorial mode that provides detailed explanations without making me feel like an idiot or, alternatively, getting bogged down in technical detail. Dirt 4 really wants you to find a way to play that suits your skills, attitude and desired challenge level, and it succeeds in doing so. 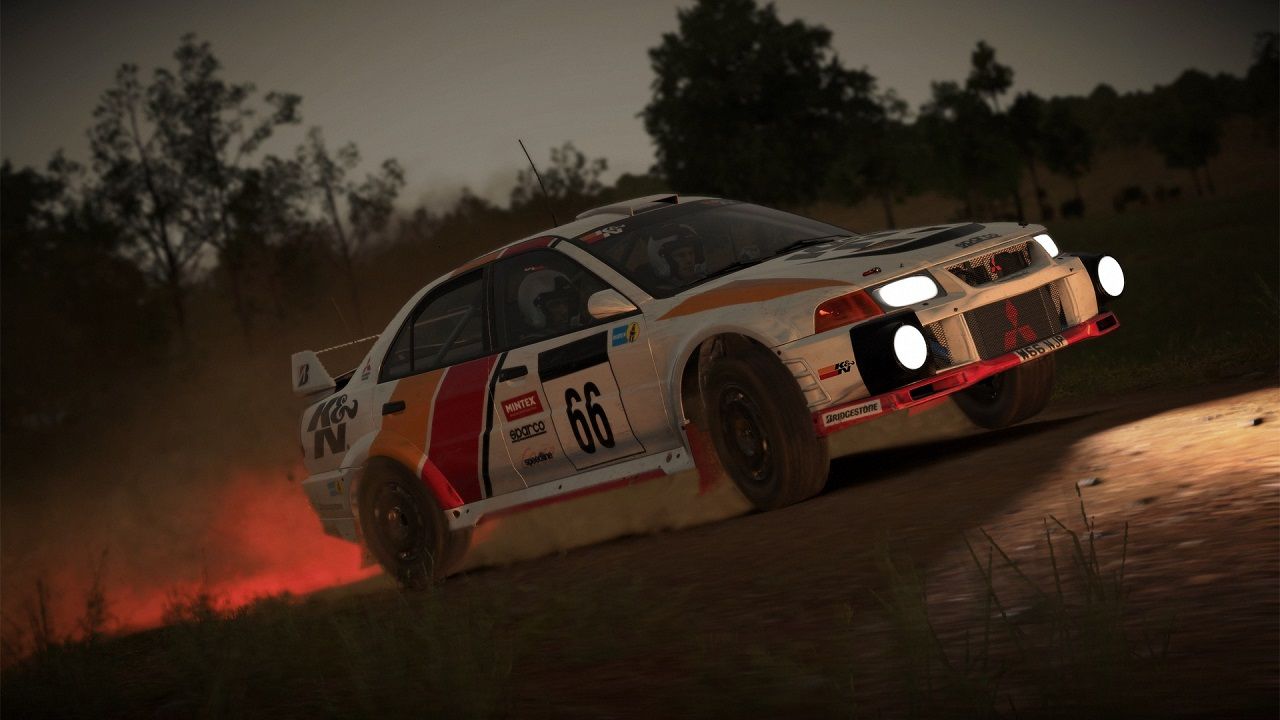 The core of the game is the campaign, where you manage your team, branding, and of course your vehicles. It includes not only your traditional rally modes, but other dirt-based racing activities. Unfortunately for those looking for a rally-centric game, you do still have to complete a certain number of these alternative modes to progress the campaign. For example, land rush – buggies going around a track in laps for me was far less appealing than traditional rally stages. Other events were better, such as a smash attack mode, where you hoon around an open environment and smash a certain number of boards to progress. It’s basically a training mode in car handling without the stress of a real event.

Within the campaign you manage a support team, including engineers and your agent. These are all in service to the races, which is where it should be, but it means that it all takes place via menus. It’s a bit boring and it meant I only went into it when I absolutely had to. But I can imagine for those who really want to optimise their builds this is not an issue at all. There’s also a sponsor system – drive well, and you will be rewarded with ever-better sponsors and more prize money. It made watching the advertisements on my car far easier to stomach as they were directly influencing my ability to upgrade my car and my team. 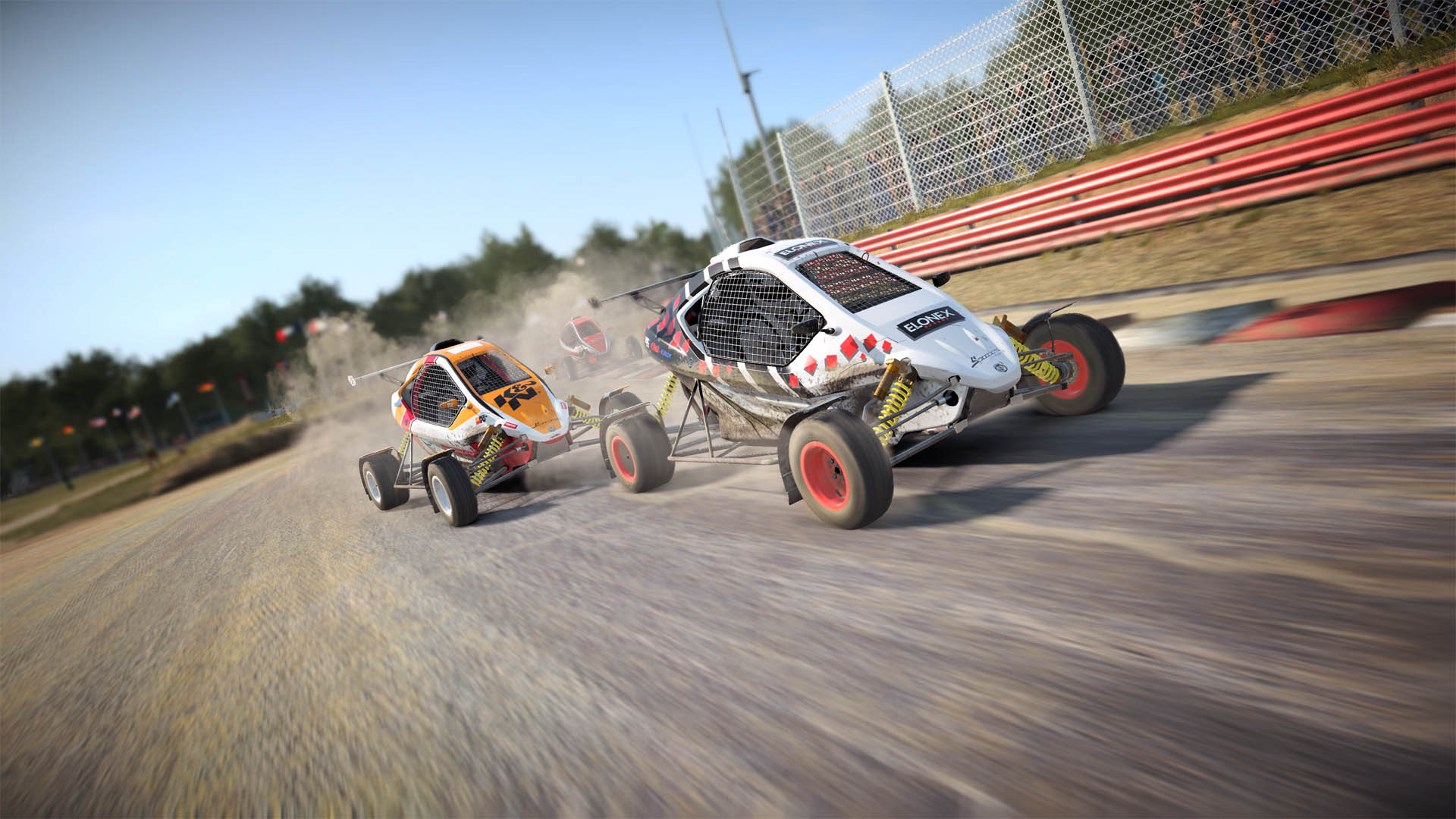 One of the most impressive parts of the game though it its course creation tool. Hidden behind multiple layers of menus, it’s easy to create a seemingly-infinite number of courses. And they look great. If there were a Pepsi challenge between procedural courses and the real thing, I don’t think I could tell the difference. With easy to understand settings including length, complexity, time of day and weather it’s simple to create your own multi-stage events.

The Dirt series has never looked this good, and on the PS4 Pro I didn’t experience any technical issues. But it’s not just looks, it’s how it drives too, and each terrain, from asphalt to dirty to waterlogged mud feels different. Developer Codemasters has done a fantastic job translating the feeling of how the car moves across surfaces into on-screen and in-hand feel, even with a controller. As with any game using a wheel and pedals will greatly benefit your driving experience. Though the normal Dualshock 4 controls were pretty good, rally, where slides and fine control over throttle is extra important, would make a full set-up far more immersive. Talking about immersive, there’s no VR mode for PS4 (or PC) which is disappointing to see after the success of Dirt Rally’s VR mode, which is a long-time fan favourite in the PSVR world.

I must also make special mention of the audio design, which is fantastic. The roar of engines, the slide of tyres on rubble and the squeak of the engine all combine to create an exact, informative experience.

Welcoming to new players, good learning curve and progression into more difficult tracks, Dirt 4 is a great place for new entrants to rally driving to step in. While the presentation can be slightly bland, the core driving is incredibly solid. With a fantastic course creation tool, there’s endless opportunity to spend hours enjoying this fantastic package. 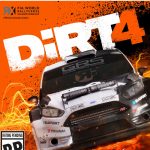