Where Do YOU Go when the World Ends? 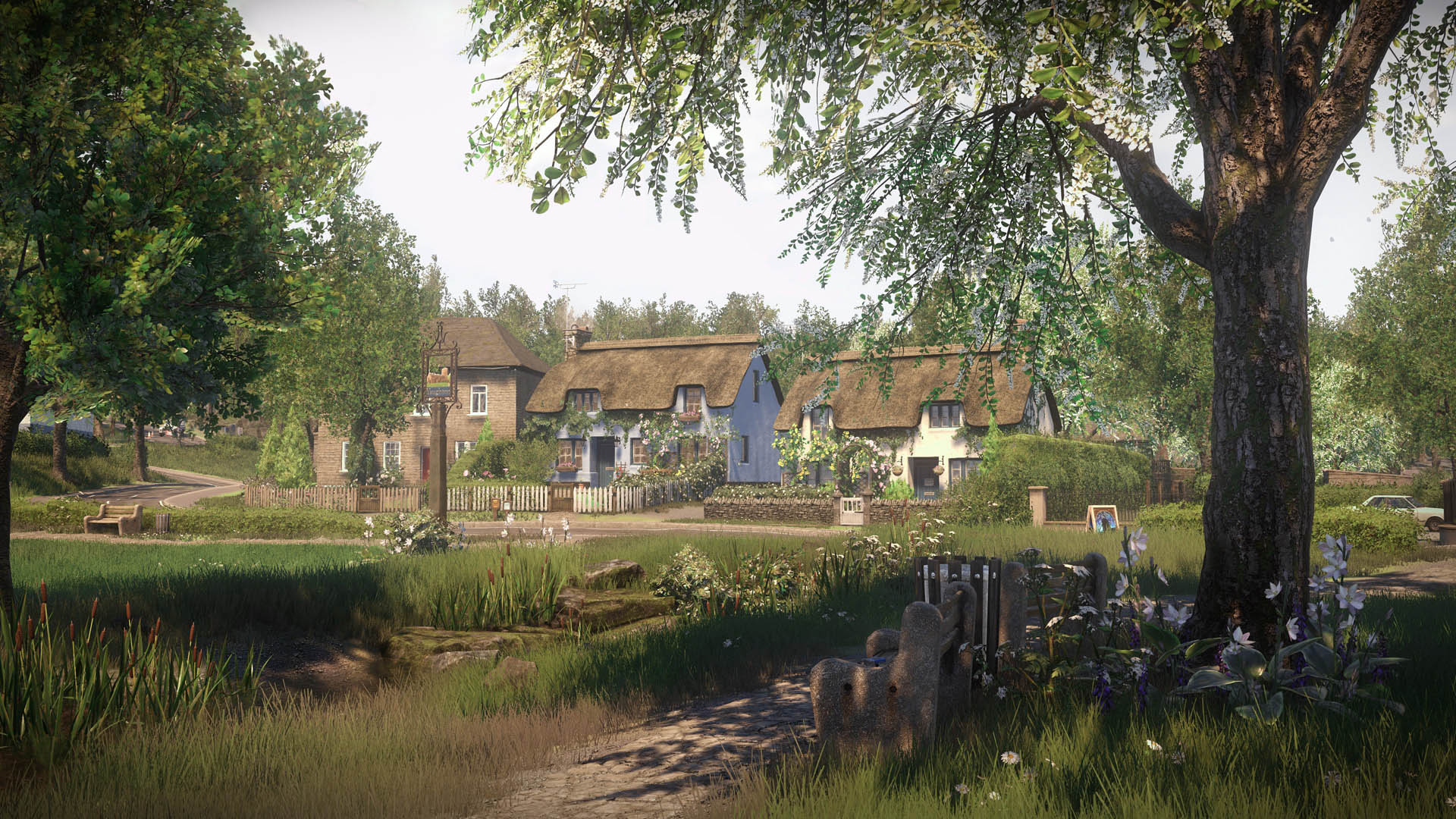 The world ended 31 years ago. That’s the premise of Everybody’s Gone to the Rapture, and we here at Shane the Gamer are delighted to be able to now announce the game’s launch date: 11th of August 2015.

Independant developers; The Chinese Room have made this stunning title exclusively for the PS4.

There’s going to be a lot more news about Everybody’s Gone to the Rapture coming out between now and launch, including a development diary which lifts the hood on how we got from they got their first ideas, and to this game the team poured heart and soul into its creation over the last three years.

Developers from The Chinese Room shared a few words with us. 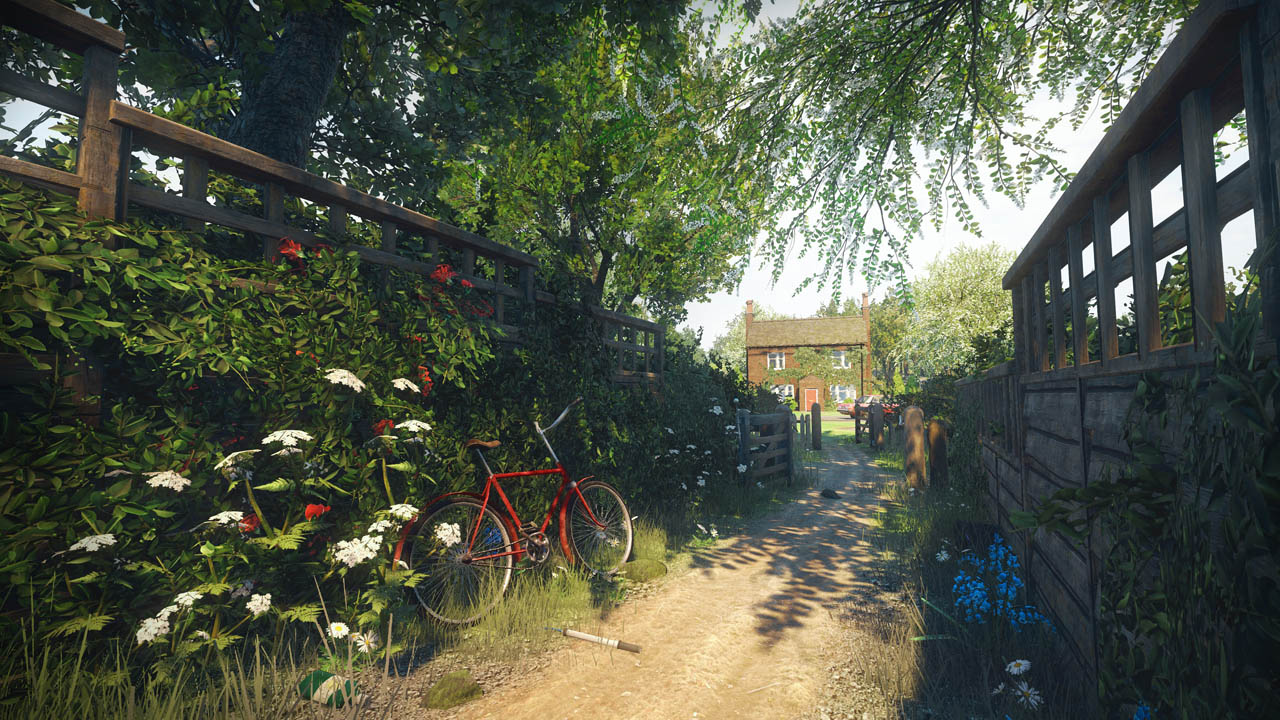 The answer to that question, the last nine years have proved, is a pretty emphatic YES. Dear Esther stood on the shoulders of giants, drawing on the long, proud design history of first-person gaming, to just try side-stepping into an area we believed was worth exploring. 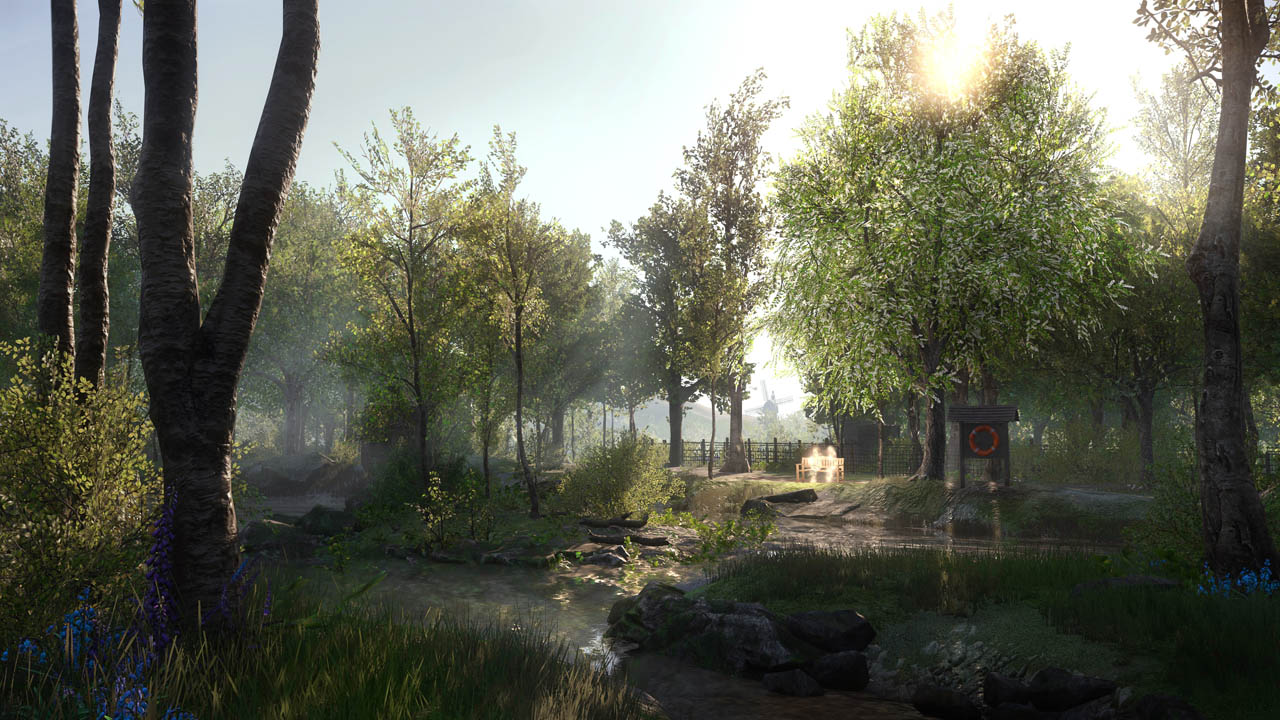 We look back now at the number of story-driven, exploration-driven games that have been produced since and that’s an incredible thing to be part of. We stand alongside studios and developers who are committed to pushing at the boundaries of what games can be, and that’s being part of a tradition as old as gaming itself. This medium has always been about those boundaries, that pushing out, that bending and breaking of rules to do new things, and we hope Everybody’s Gone to the Rapture will earn its place in that. 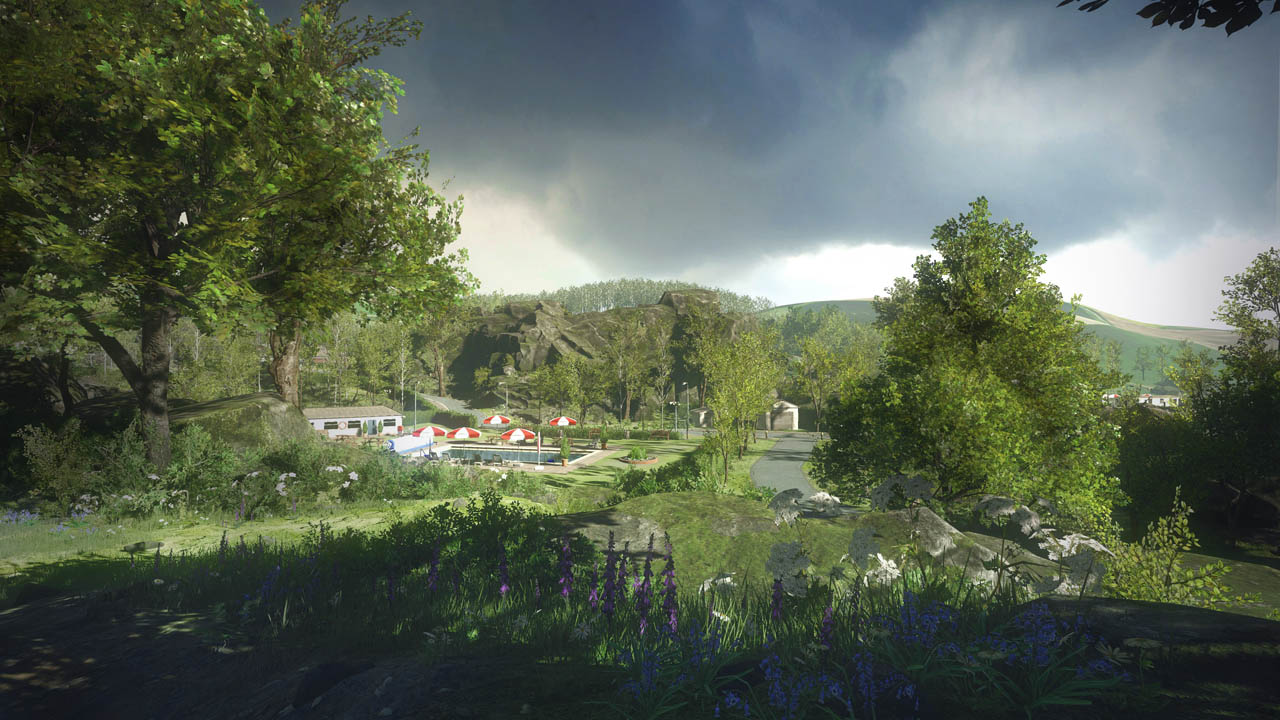 Personally, back in 1984 I was eleven years old, and obsessed with my ZX Spectrum. By then, I’d made a couple of games for myself, including a procedural cave shooter – it wasn’t much, but it worked, and being able to create something in this amazing space was about as cool as life got.

If you’d told me then that one day I’d be squaring up to launch a game like Everybody’s Gone to the Rapture, I don’t think I could have believed it. But I know that the same giddy rush of excitement has never left me. Like Kate, one of the astronomers at the heart of Rapture’s story puts it – “my hands are shaking. I’m like a little kid.” 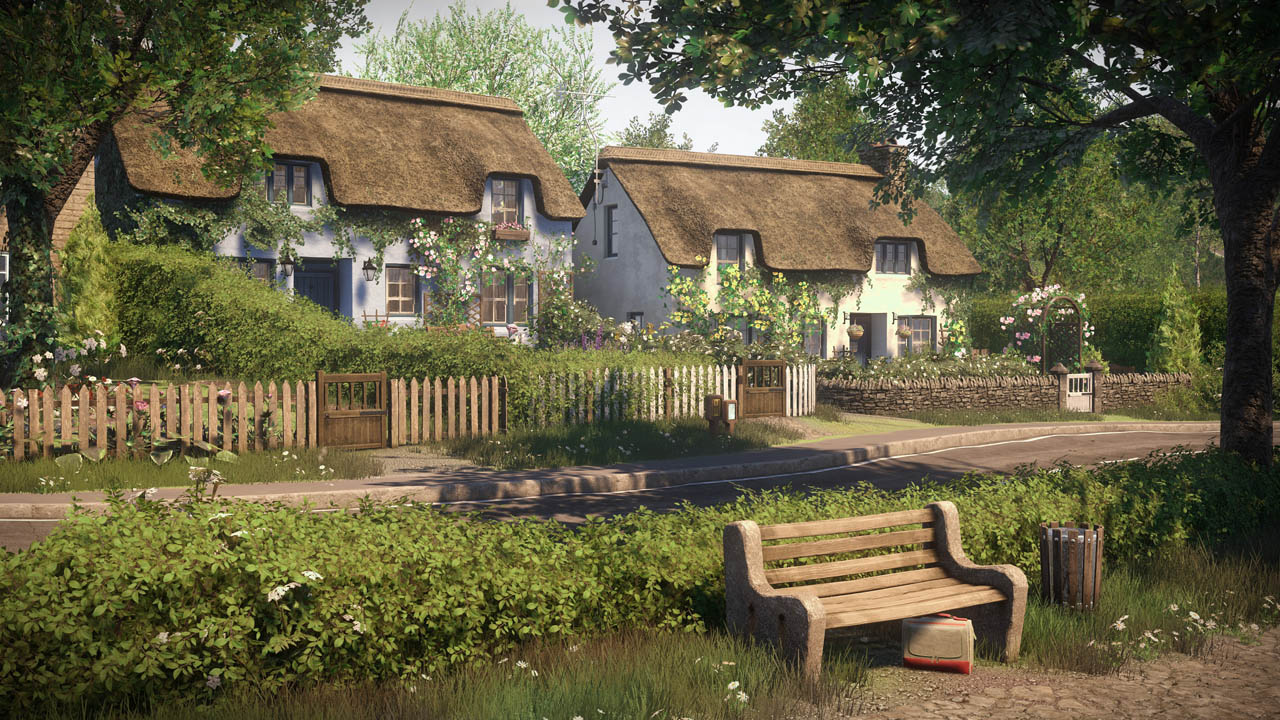 Jess and I are really lucky to have an amazing team working on this project and they’ve done an outstanding job. It’s been an incredible game to work on and we hope you enjoy it as much as we’ve enjoyed making it”.

There are strange voices on the television and numbers on the phone; lights in the skies and electricity in the air. The end of the world is coming. Prepare yourself.