THE ULTIMATE STRATEGY EXPERIENCE ARRIVES ON XBOX ONE 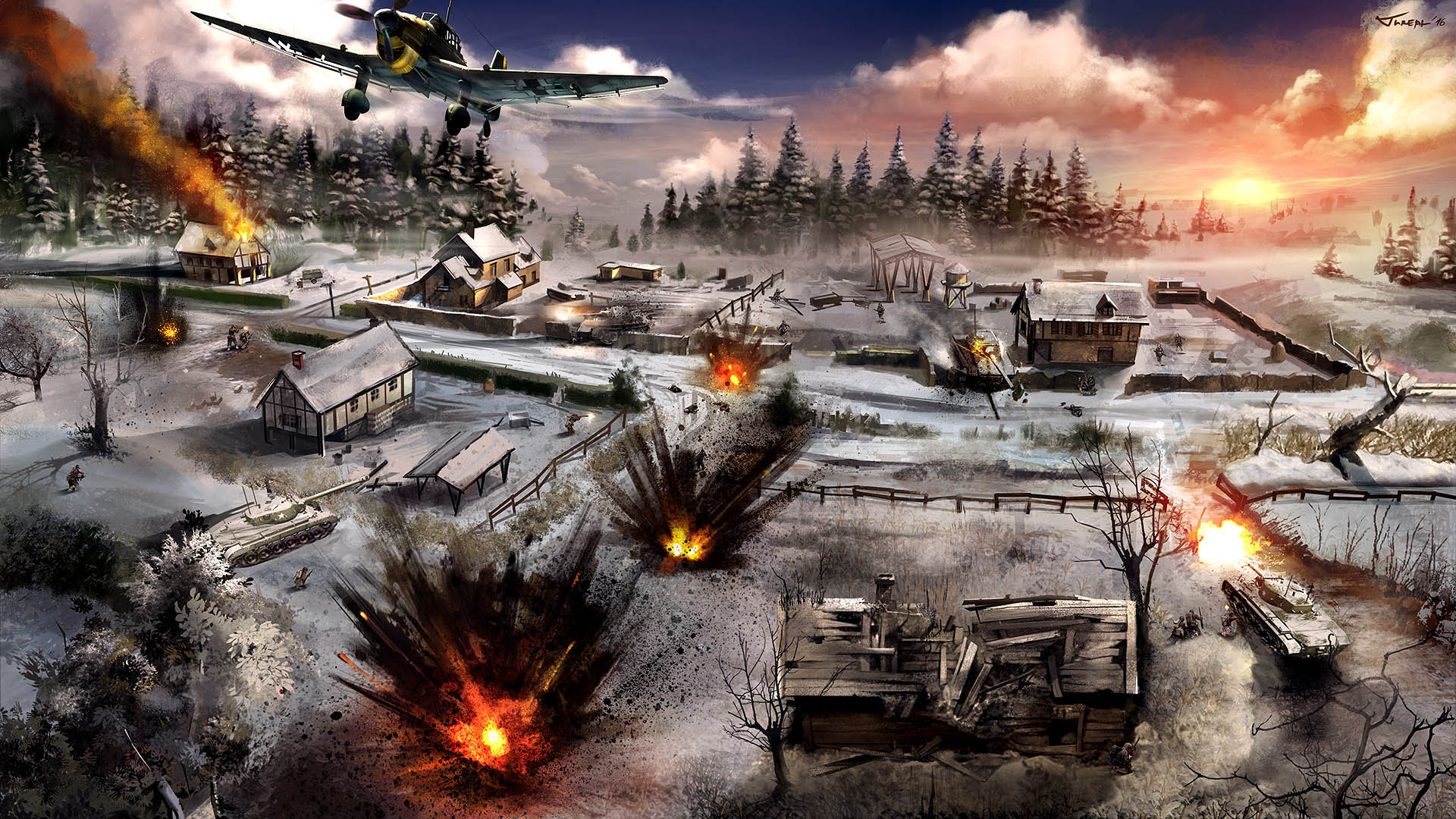 Kalypso Media has announced to us here at STG that its WW2 strategy hit Sudden Strike 4 is making its way to Xbox One worldwide on the 25th of May 2018.

Sudden Strike 4: European Battlefields Edition brings all the action of the original release, and also bundles a range of extra content into the mix. The Battle of Kursk, Sudden Strike 4: Road to Dunkirk and Finland – Winter Storm DLC add-ons are all included, along with three new maps exclusive to the Xbox One version. What’s more, all of this is delivered in stunning 4k when played on Xbox One X.

Sudden Strike 4: European Battlefields Edition sends you off on 31 missions across five extensive campaigns in the battlefields of World War II, where you will command over 120 different units; including the notorious German Panzerkampfwagen VI Tiger and the Russian T-34 battle tank. 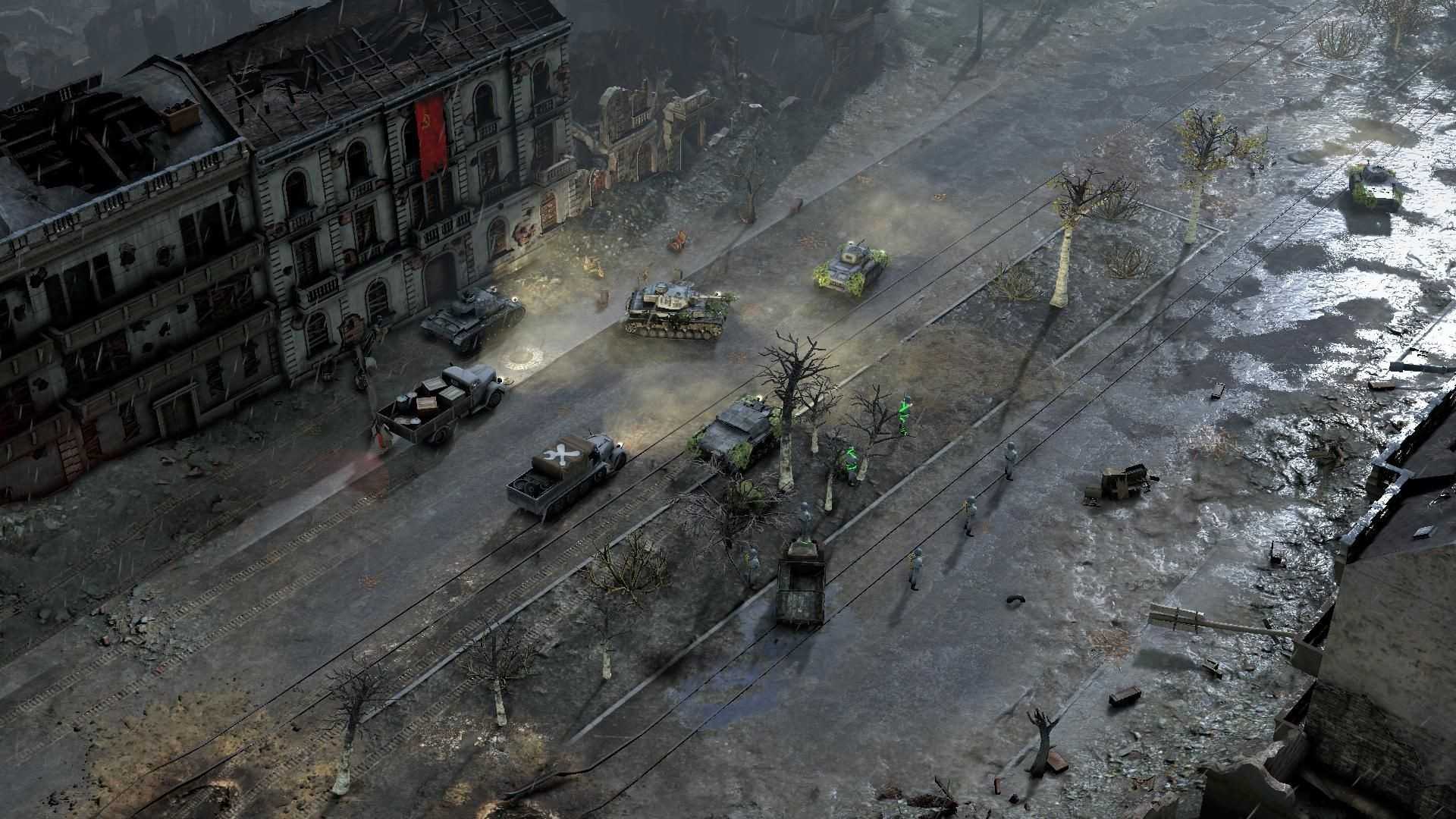 In Sudden Strike 4: Road to Dunkirk, relive the battles leading up to one of the world‘s most daring military rescue missions – the evacuation of British Expeditionary Forces and French soldiers from German superior numbers in 1940.

Based on the events of the Russian advances on Finland during and after the Winter War, up until the Vyborg Offensive in 1944, the Finland – Winter Storm add-on centers around the most iconic Finnish vs. Soviet military conflicts during World War II.

Kalypso Media has also released a brand new Xbox One trailer (above) for Sudden Strike 4: European Battlefields Edition showcasing some of the thrilling new content from the Finland – Winter Storm and Dunkirk DLC add-ons.