The Gardens Between Release Gets Ready to Bud 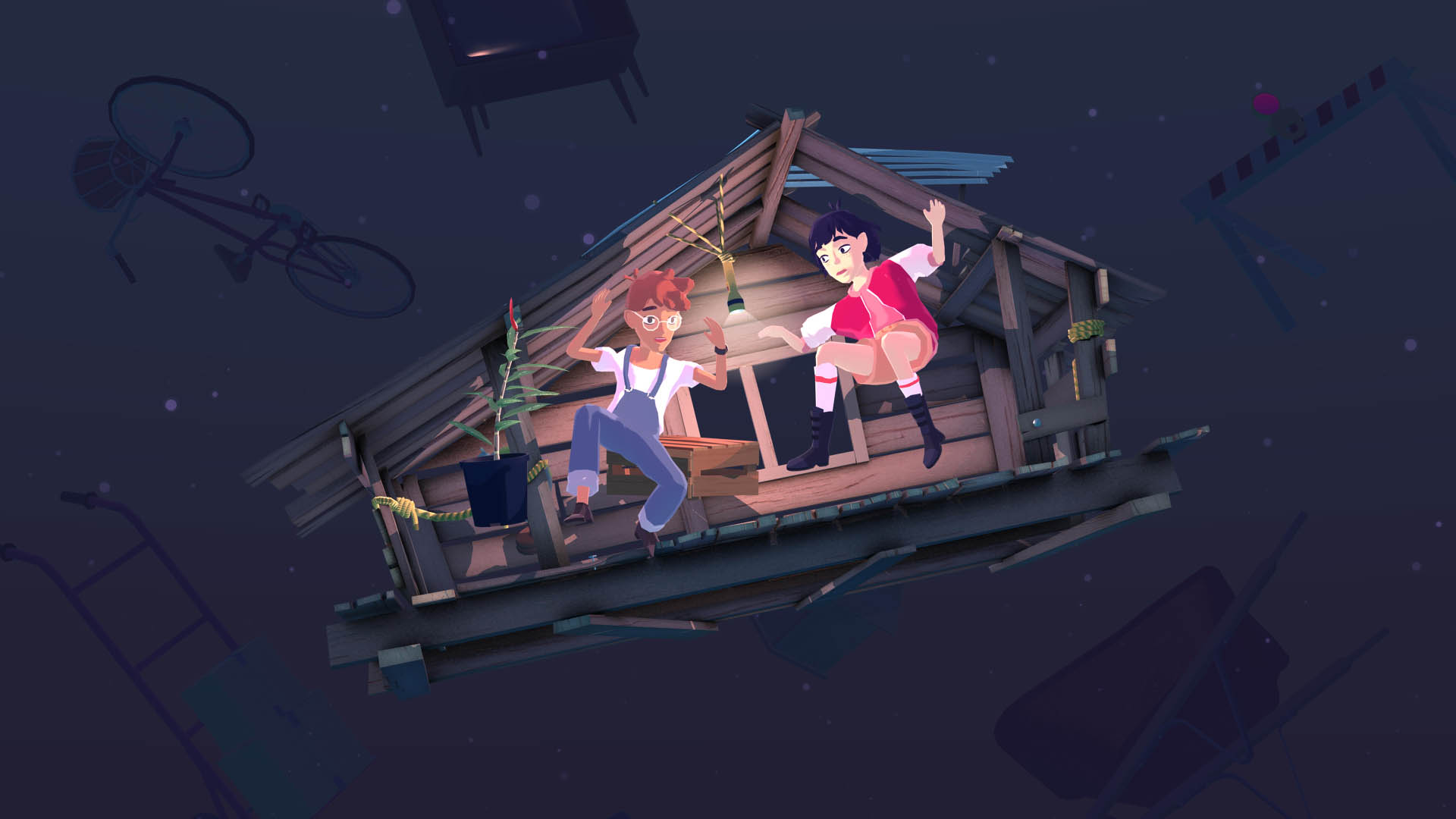 The Gardens Between, the adventure puzzle game from The Voxel Agents in which players manipulate time to guide two best friends through a surreal world of mysterious garden islands, will launch for Nintendo Switch, PlayStation 4, Steam and Mac App Store on the 20th of September 2018. Pre-orders open today on Nintendo Switch and Mac App Store.

Journey with the headstrong Arina and thoughtful Frendt as they are swept into a world of reality-warping isles. Manipulate the flow of time and twist the dreamlike spaces of the gardens to help them discover, reminisce and traverse together. With a bit of guidance, Arina and Frendt will solve puzzles and ignite constellations to revisit precious moments they’ve spent together. 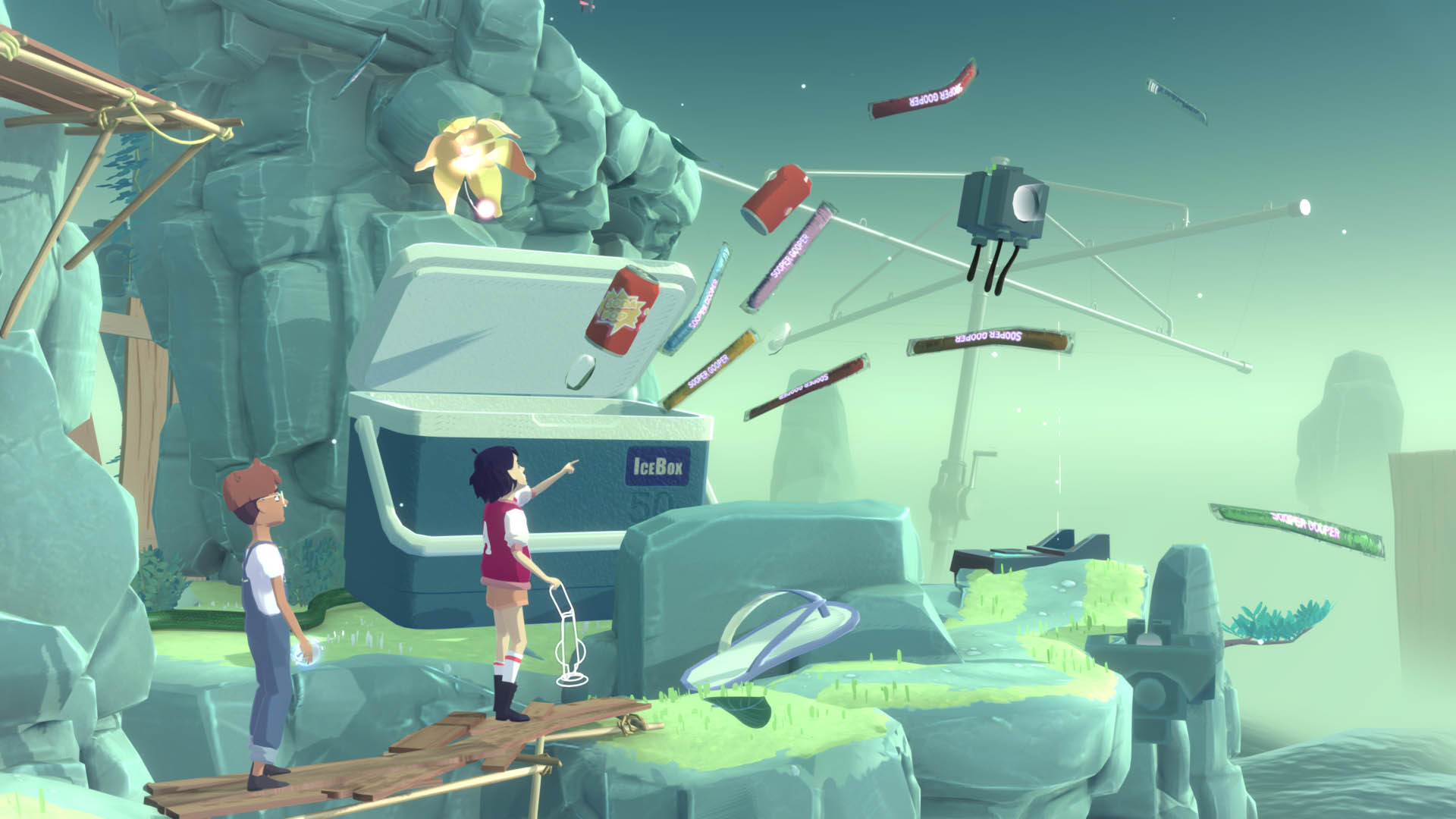 Their shared experiences light the way as they uncover objects and situations that form the foundations of their friendship. Follow the duo as they relive the emotional journey of their past, cherishing the memories they’ve built together and understanding what must come to an end.

“It’s our hope that players are not only touched by the story of Arina and Frendt, but that they take time to remember their own special relationships growing up,” says Simon Joslin, co-founder of The Voxel Agents. “While so many of the objects featured in the gardens are from our own childhoods, we hope our audience will relate and recall a time when friendship meant everything.”