The Brits Are Coming! 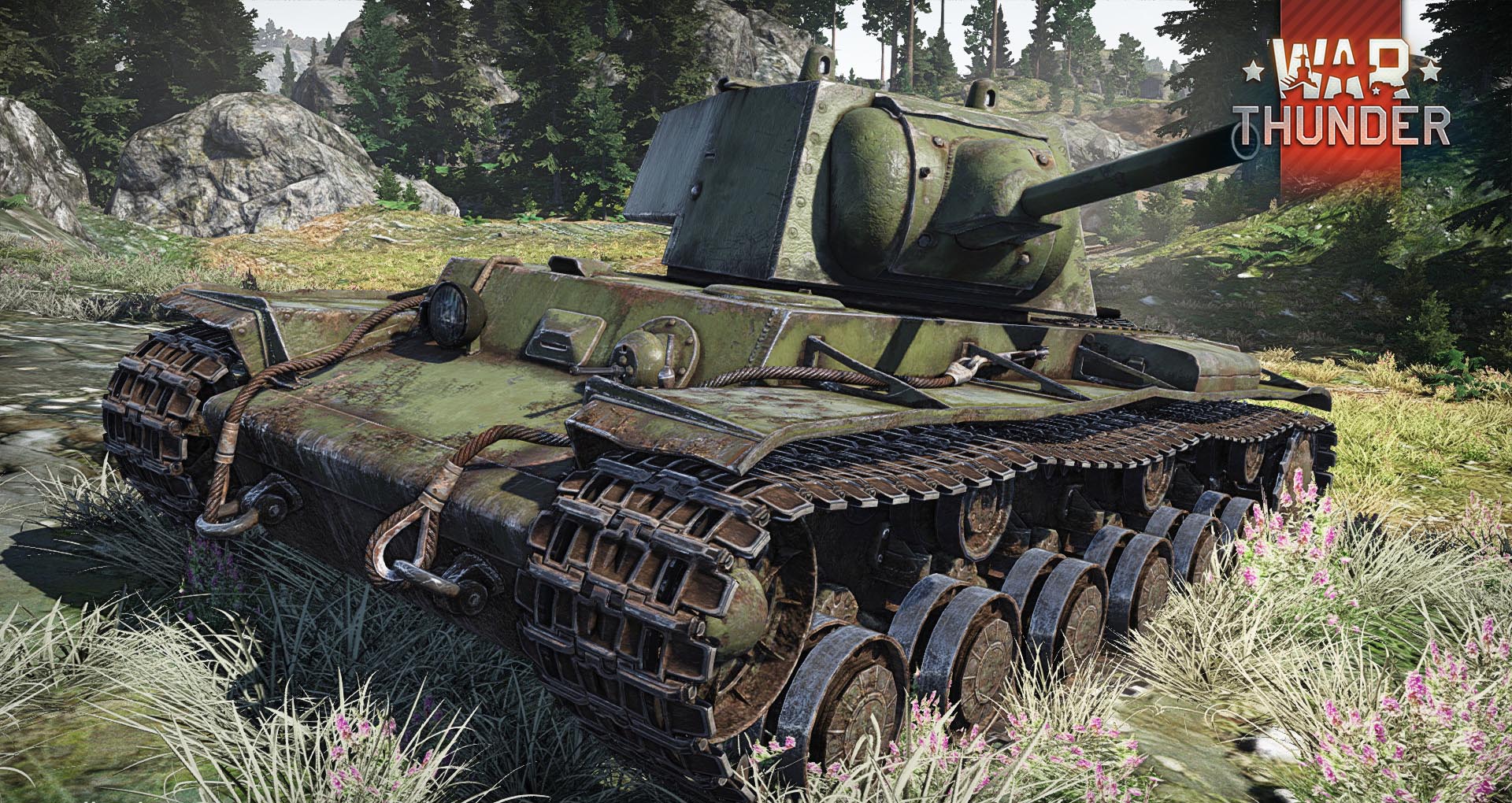 Gaijin Entertainment today announced that British tanks will be entering the fray in War Thunder towards the end of the year. Among the first armored units flying the Union Jack will be the Churchill Mk.III, Centurion Mk.III and A34 Comet.

“We think British Tanks will be a welcome addition to the growing ranks of available vehicles”, said Kirill Yudintsev, creative director of Gaijin Entertainment. “With the addition of US tanks earlier this year we have an incredible number of tanks in War Thunder, and now with British tanks joining the action we’ll increase that number to around 200 historically accurate armored ground vehicles playable in the game by the end of the year”. 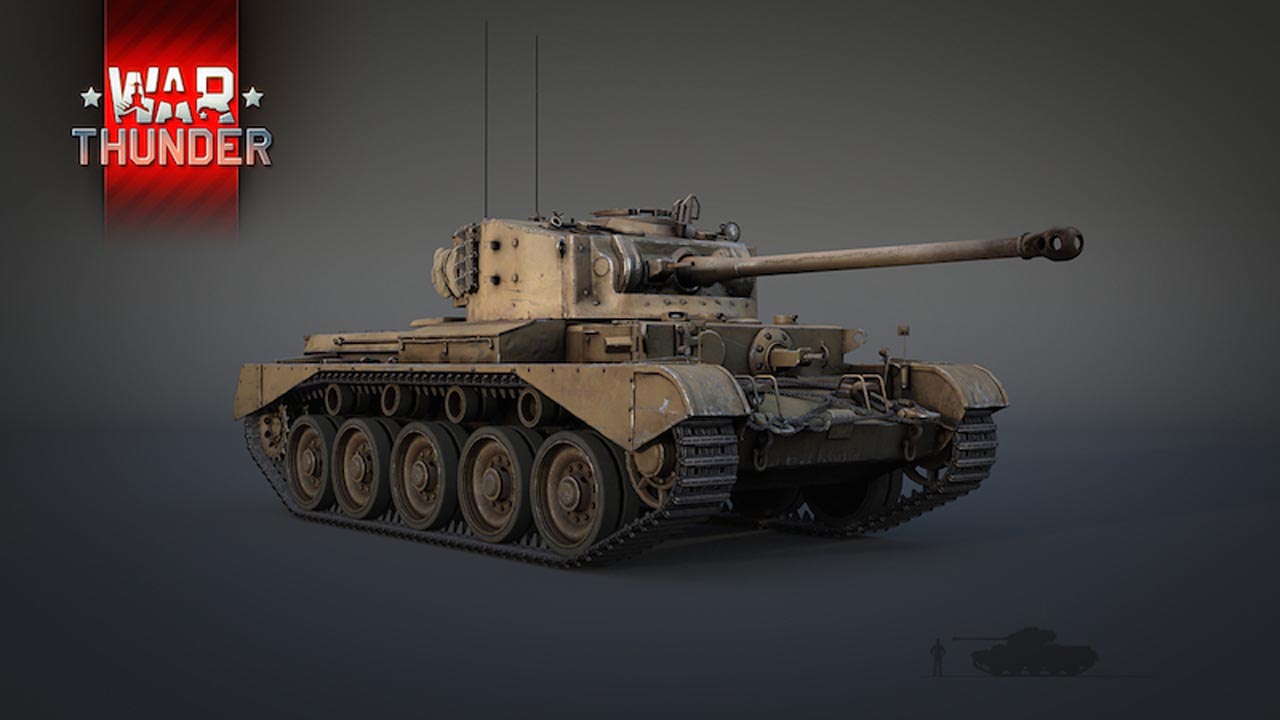 Gaijin Entertainment creates War Thunder’s extensive catalogue of vehicles utilizing historical information from museums, engineers and highly detailed blueprints and technical manuals through its historian contacts. Historically, some tanks can have as many as 50 different versions of their designs in the course of their operational lifetimes, which presents the team with the monumental task of keeping vehicle designs historically accurate when they set about designing a specific version.

Each tank can go through months of development to implement from sketch to final model in War Thunder. Searching for rare modifications by Churchill took the developers about three months and will result in a few different “Churchill’s” in the game, including some of the most interesting and rare designs. Today they are showing its most popular design – the Churchill Mk. III as well as the Centurion Mk.III and the A34 Comet. 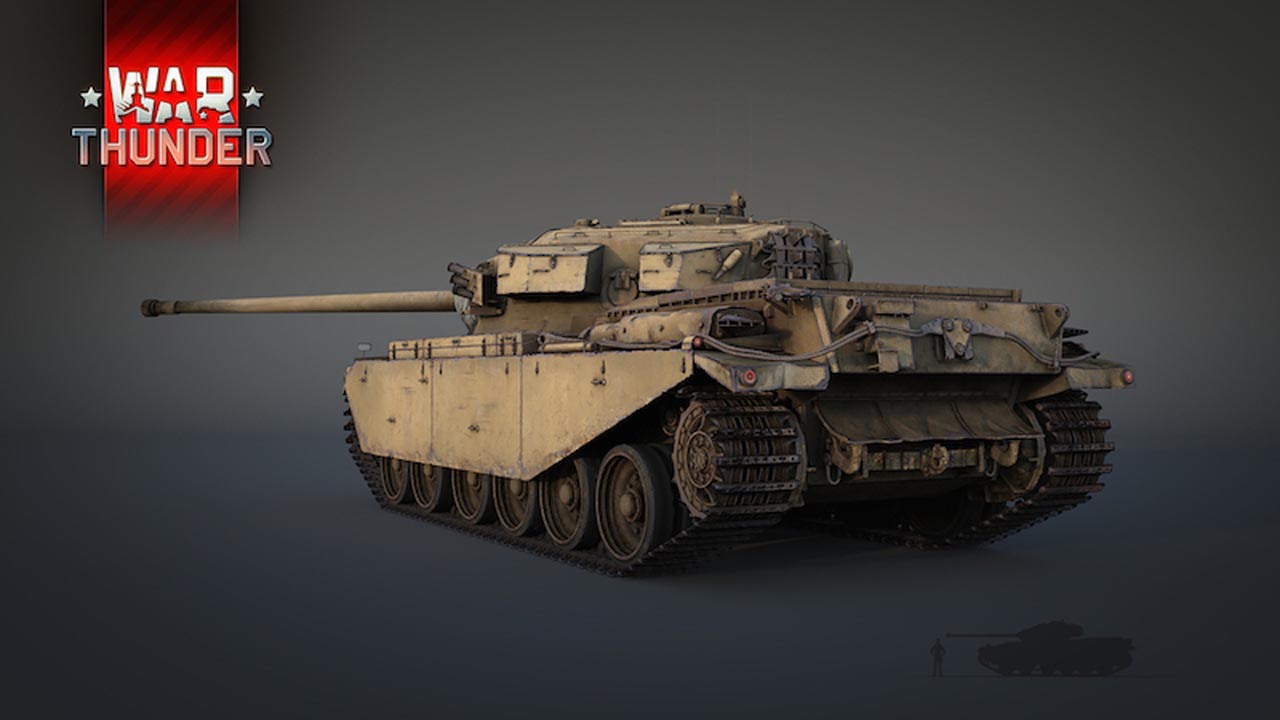 The oldest of the three tanks, the Churchill III, was one of the main British heavy tanks of WWII. Churchill tanks were amongst the first armoured vehicles to land on the beaches of Normandy in support of the Allied invasion of France on 6 June 1944 and saw heavy action in North Africa and Normandy in the late summer months.

Centurion III is a brilliant representative of the post-war British tanks. Due to the massive supply of “Centurion” tanks to other countries, this tank was used in most of the wars the mid 20th century as well. Like the “Churchill”, the “Centurion” is also distinguished by good survival rates of the crew.

The A34 Comet is a British middleweight cruiser introduced in the final stage of World War II and was to be a continuation of the medium British tanks such as the “Cromwell”, but this tank was specifically designed for the destruction of the newest German tanks. According to some experts, the “Comet”  was the best British tank of the Second World War.

The Comet’s excellent gun and a good speed allowed the tank to maximize its ability to position itself and engage the enemy quickly.

The Comet will join rank 4 British tanks and will be a match for the latest Panthers and T-44’s. 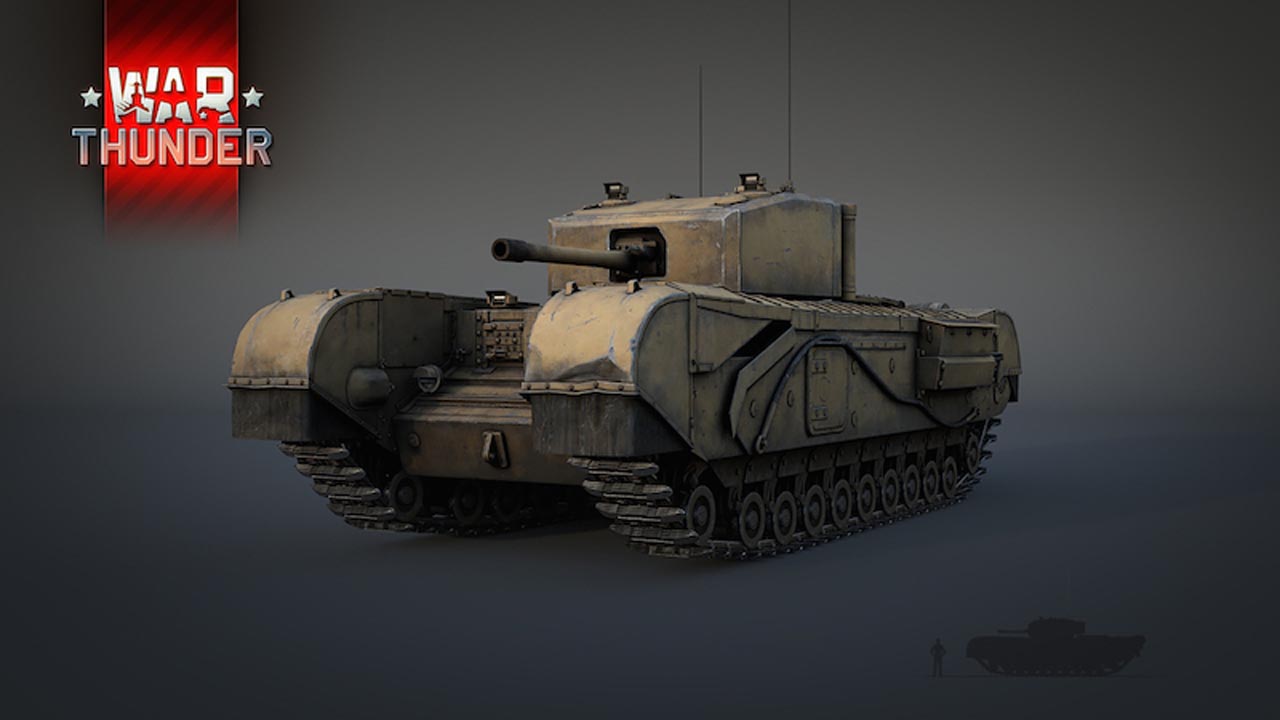 Gaijin Entertainment will be introducing British tanks into the game at the end of the year, making Great Britain the fourth Nation added to the game, which already includes Soviet, German and American vehicles.

War Thunder is a free-to-play, cross-platform, massively multiplayer military masterpiece for PC, PS4, Mac, Linux and Android with more than ten million players worldwide, that allows players to fight their way across air and ground with access to almost 600 historically accurate planes and armored vehicles from WWII and Korean War.

Fans can expect hundreds more added as Gaijin Entertainment commits to ongoing development via regular updates. You can play War Thunder or find out more HERE.