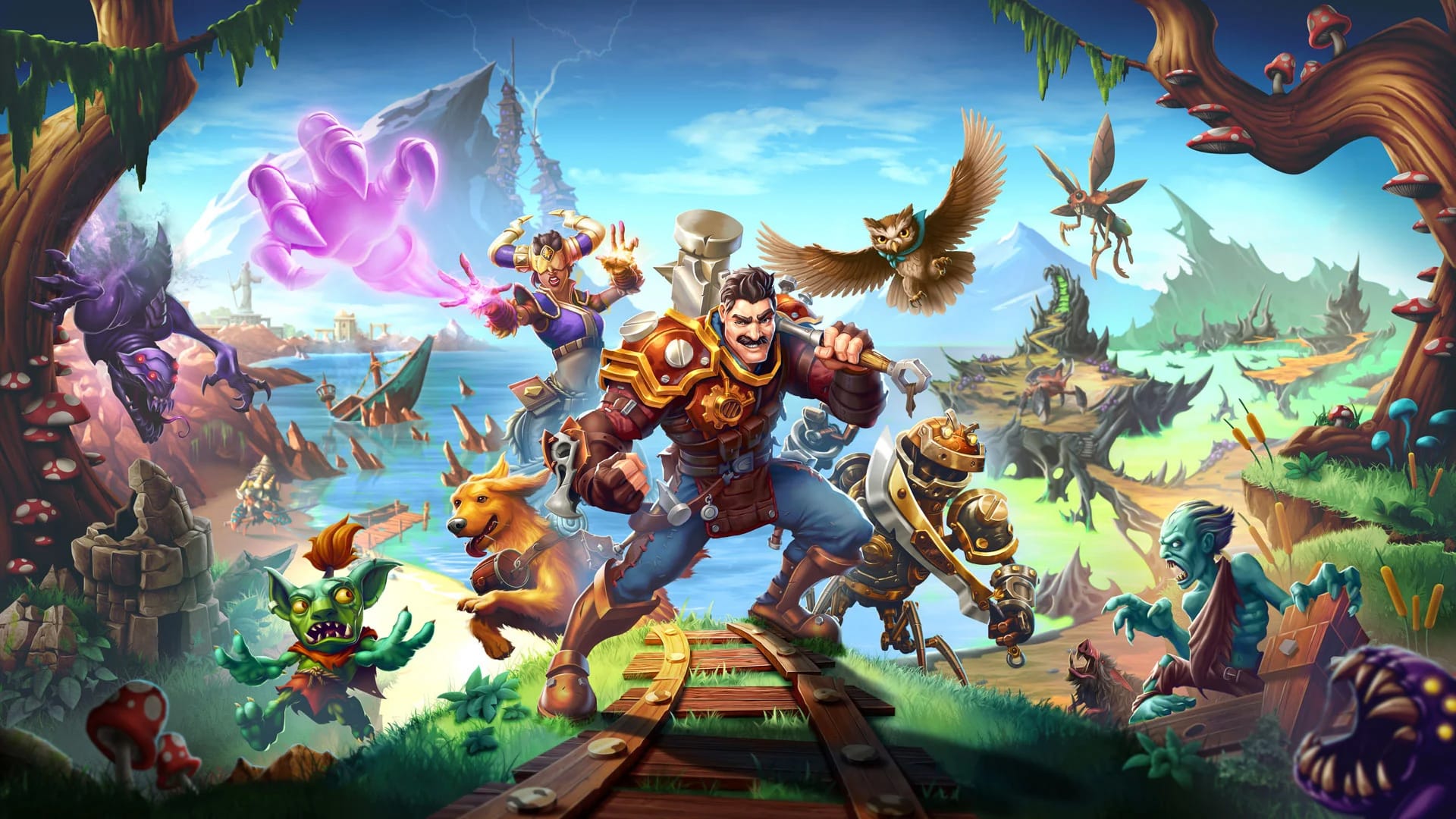 Perfect World Entertainment and Echtra Games are excited to announce the Relic Subclass update, the highly-anticipated update that brings a revamp of the Relics system, is available now for Torchlight III in Steam Early Access.

The Relic Subclass update is the final major Early Access update prior to the light-hearted dungeon crawler’s official launch later this year on PC and consoles. With this update, it adds another dimension to character building by introducing a completely new and improved Relics system that includes a vast Relic skill tree, along with five powerful Relics, each with reworked Relic Activation skills. In addition, one of the Torchlight III Early Access community’s major requests, having additional skill slots, is included in this latest update as players now have nine total skill slots, all with controller support. 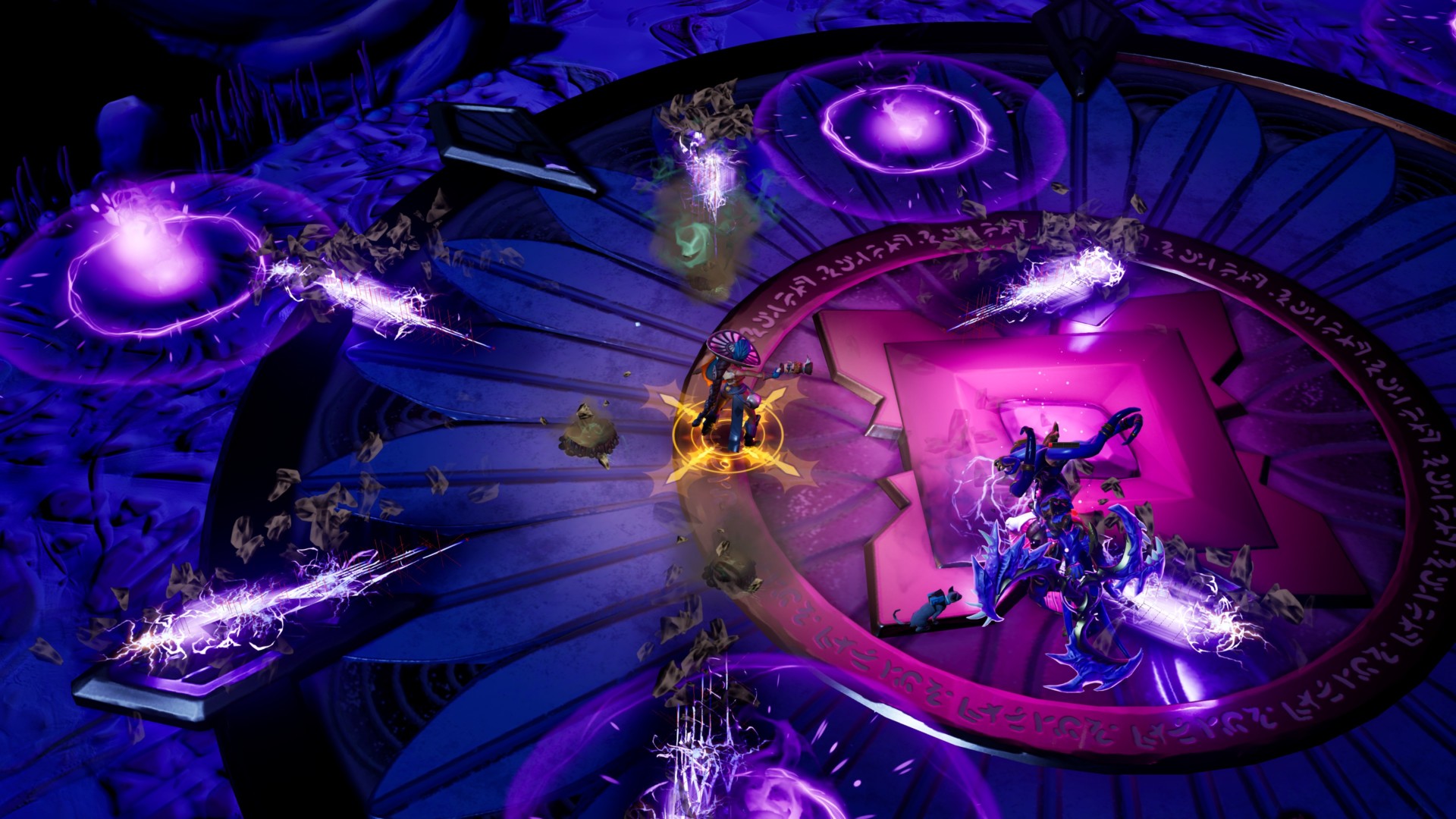 “When we first launched Torchlight III into Steam Early Access, we received great constructive feedback pertaining to skills, more specifically Relic system skills” said Max Schaefer, CEO of Echtra Games and co-founder of the Torchlight series “To make the most accessible and exciting Torchlight adventure yet for all ARPG fans, we’ve been working closely with the community to learn exactly how they’d like their adventure to be expanded on. The Relic Subclass update is a prime example of just that – as it delivers incredible base gameplay improvements that make hacking and slashing goblins even more fun than ever before.”

With the revamped Relics system, it provides a wide range of options for character-building, giving players the option to create an epic character that best fits their playstyle. After players select a class, they are able to choose their own unique Relic, a special item which has a powerful subset of both active and passive skills. With five powerful Relics to choose from that have their own unique elemental association and strengths — like “Bane,” which summons a cluster of spiders that cast forth volleys of deadly poison – players must choose a Relic wisely as once one is chosen, it permanently becomes a part of the player’s character build. 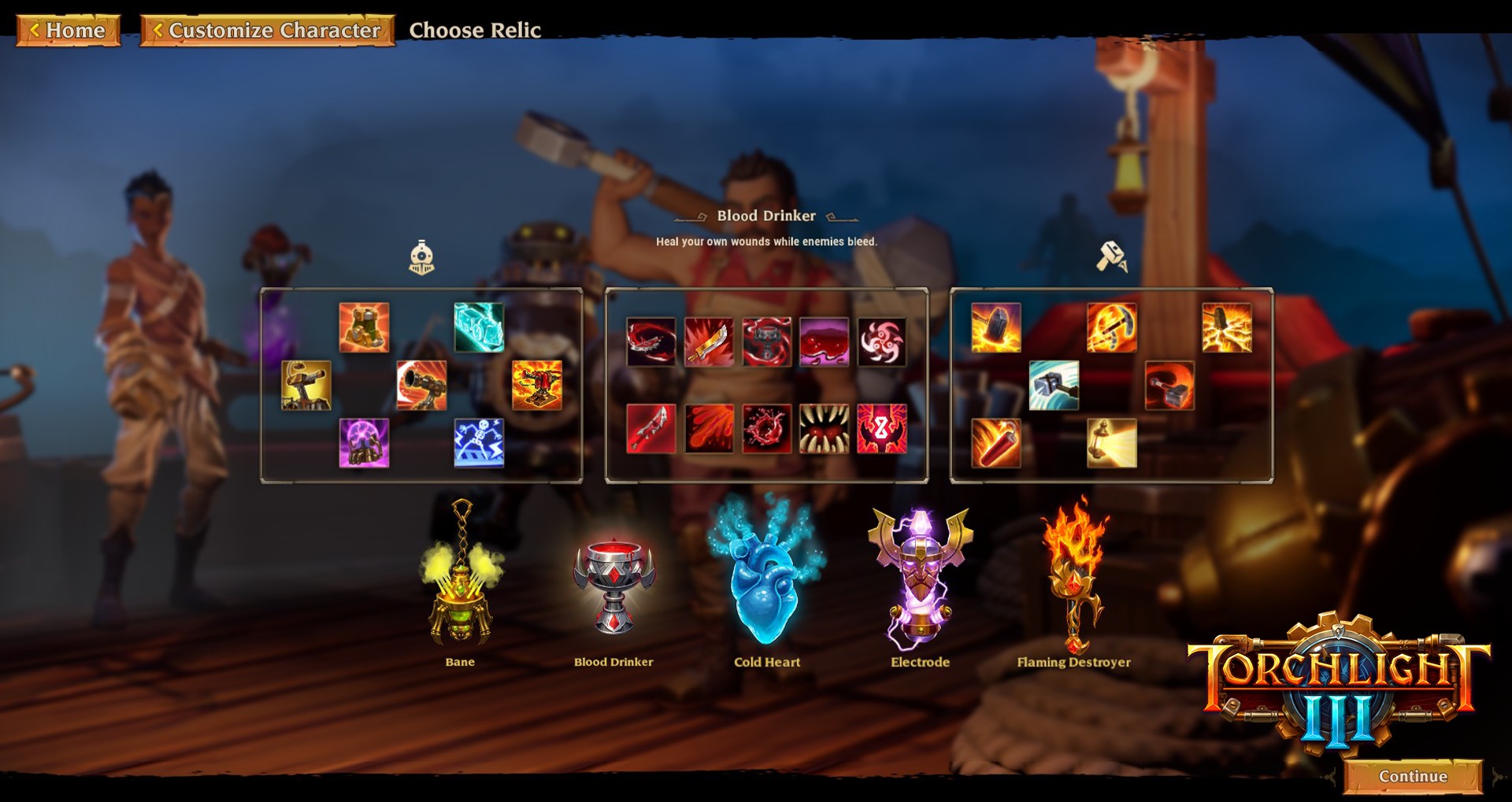 Torchlight III is the latest successor to the ARPG cult classics, Torchlight I & II, originally developed by Runic Games. This fast-paced dungeon crawler brings fans back to the beloved Torchlight universe to hack and slash their way through a brand new world filled with hordes of goblins, undead and other dangerous Netherim creatures. Adventurers can party up with friends or venture into the vast wilderness alone, where they will find loot, explore dungeons, collect epic gear and build their very own fort to show off to the world.