Rave in the Redwoods with Zombies! 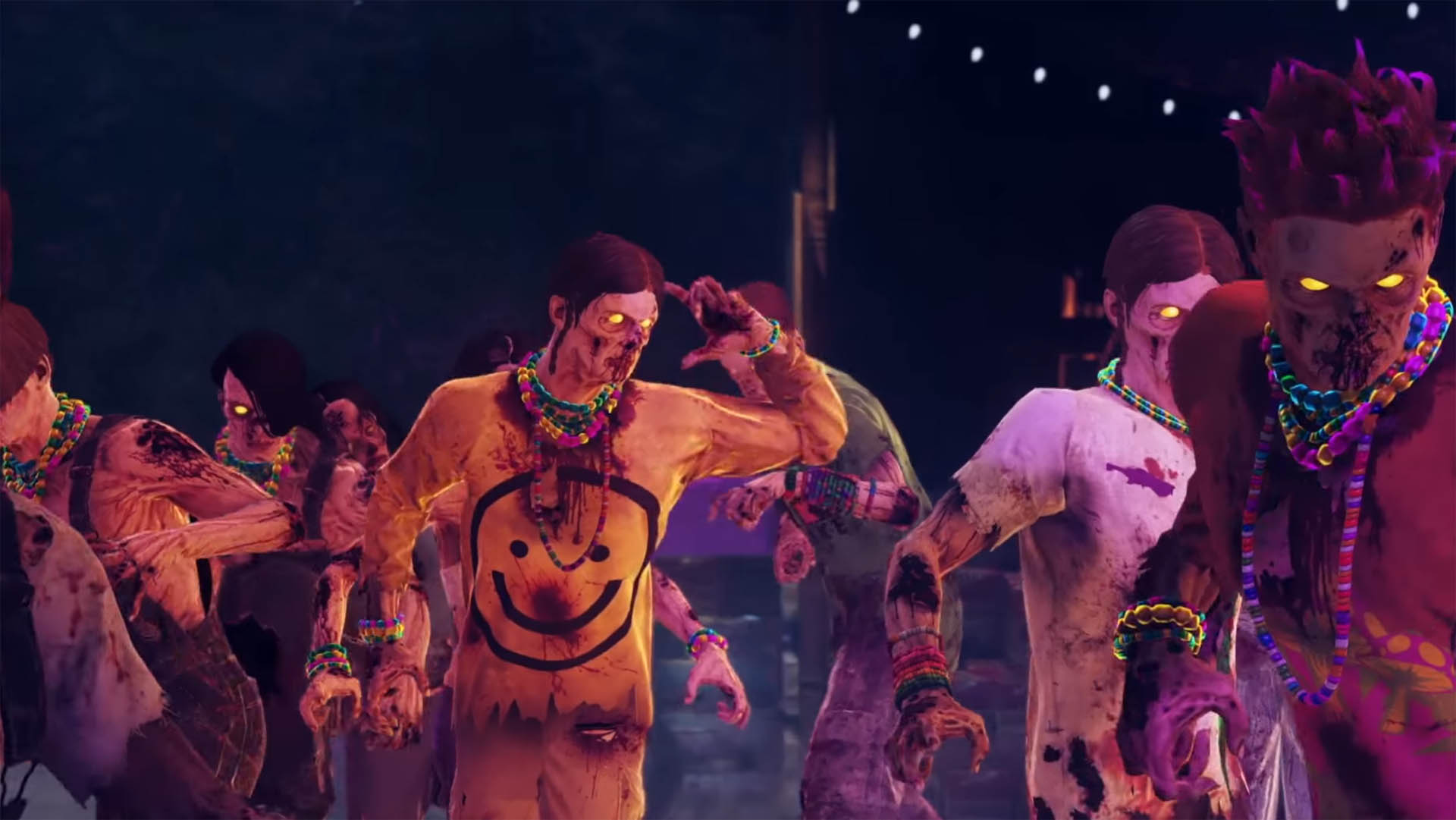 Activision and Infinity Ward today debuted the gameplay trailer for ‘Rave in the Redwoods,’ the undead survival co-op mode featured in the upcoming first DLC Map Pack for Call of Duty: Infinite Warfare, Sabotage. Rave in the Redwoodscontinues the macabre narrative of the Infinite Warfare zombies experience, taking fans through a new storyline where they’ll fight as one of four classic ‘90s characters and battle new varieties of the living dead in an abandoned lakeside summer camp full of twists and turns. 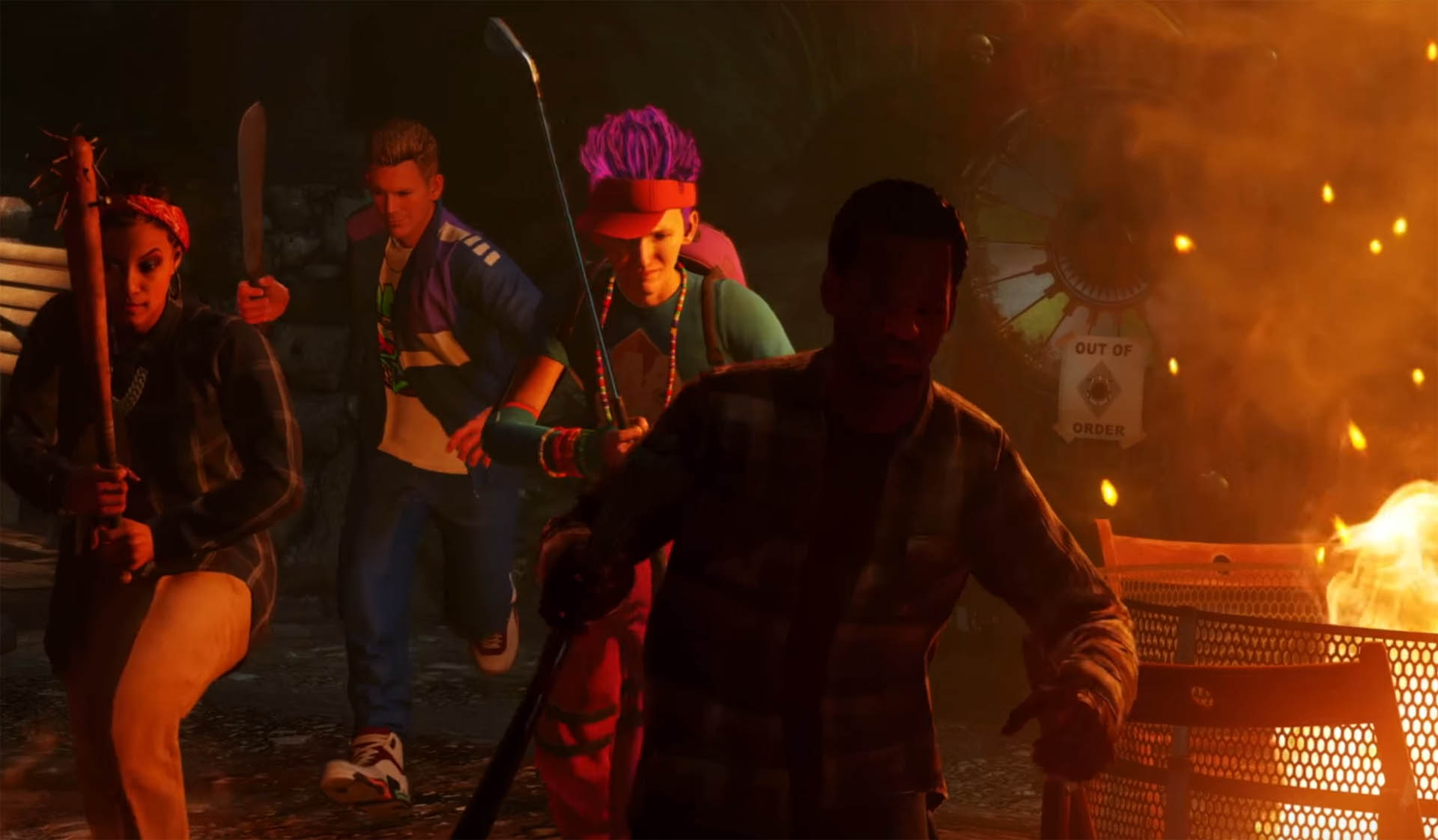 Additionally, ‘90s icon Kevin Smith, filmmaker, actor and podcaster extraordinaire (Mallrats, Clerks), will portray himself with voice and likeness in Rave in the Redwoods. Just like the protagonists, Kevin has been catapulted straight into another twisted horror film helmed by Willard Wyler, the enigmatic movie director villain played with voice and likeness by Paul Reubens (Pee-wee’s Big Holiday, Gotham). Smith has been left for dead in the movie, but through a series of creepy events will help players attempt to escape the campgrounds where zombie ravers have taken over and turned the site into a techno-fueled nightmare. 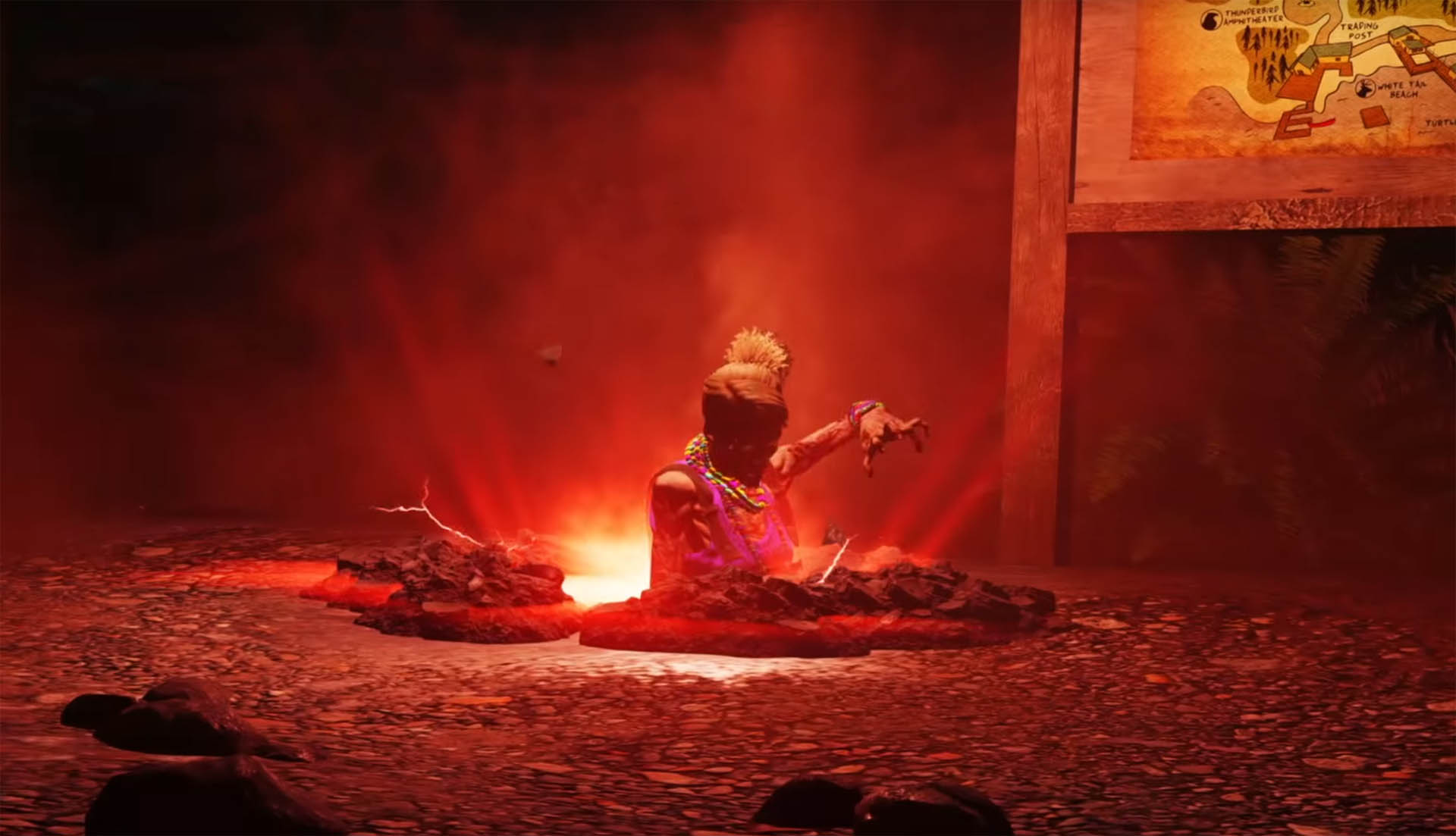 “I told my buddy Jason (Mewes) I was going to be in Call of Duty and he wept tears of joy,” said Kevin Smith. “I used to play Pitfall just because I wanted to be that thin little man jumping over crocodiles, something I could never be in the real world, so ever since I was a little kid I always dreamed of being in a video game.” 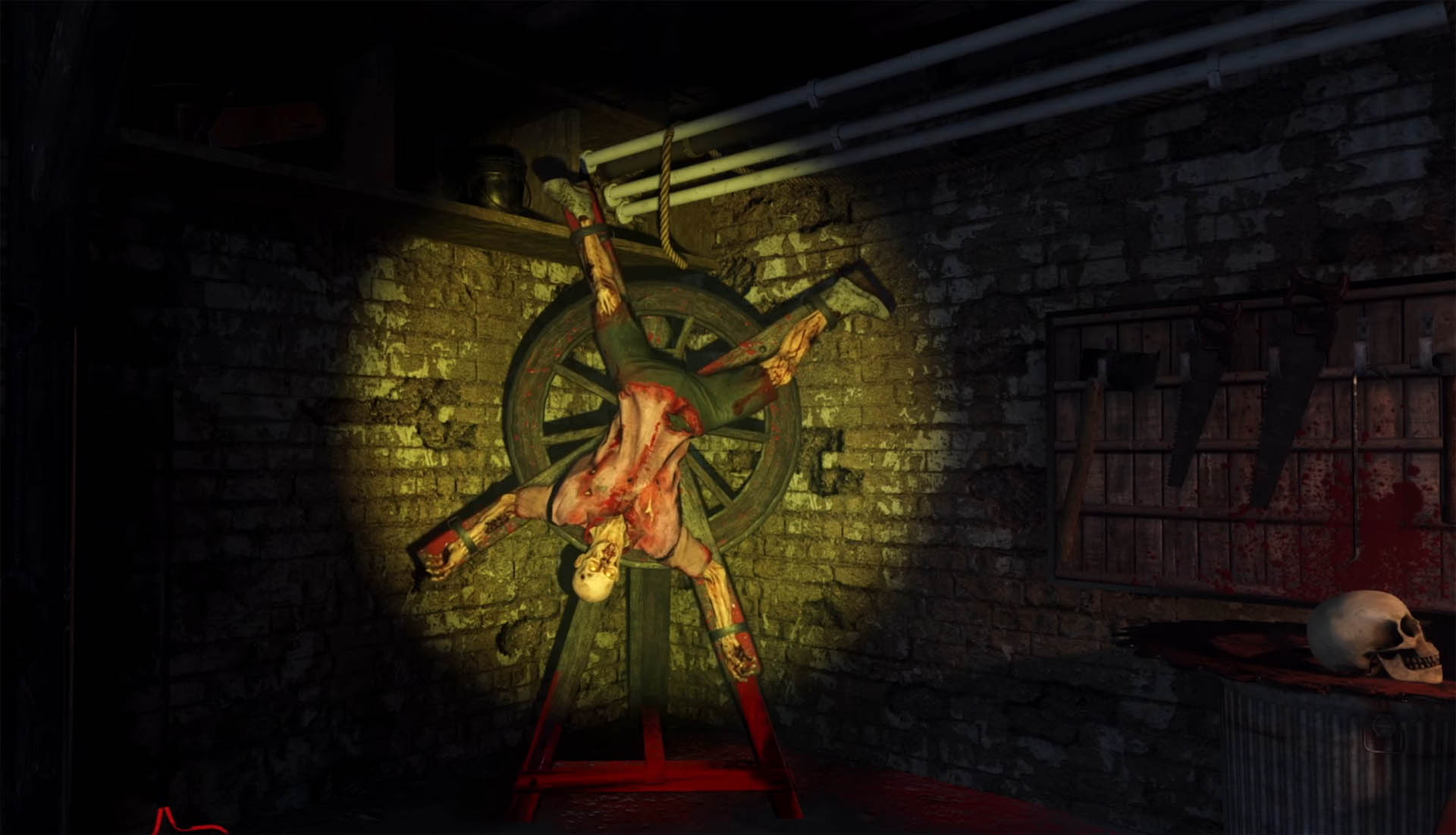 In addition to Rave in the Redwoods zombies content, Sabotage will also include four new multiplayer maps: 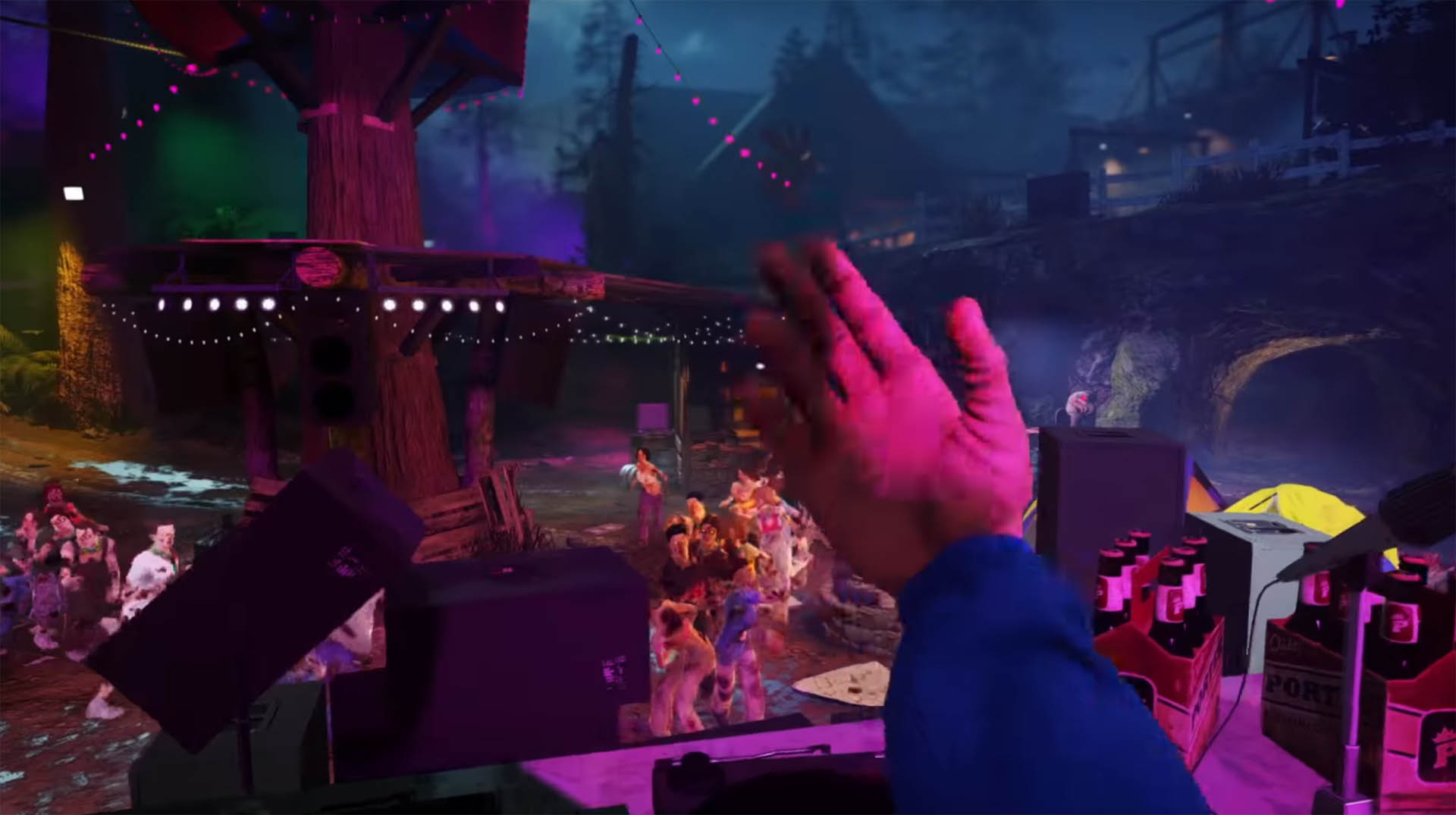