Application Systems Heidelberg and Francisco Gonzalez (Grundislav Games) have teamed up to bring Lamplight City to the market. Lamplight City is a detective adventure set in an alternate steampunk-ish “Victorian” past.

Francisco has developed several critically acclaimed adventure games before, such as Shardlight and A Golden Wake. 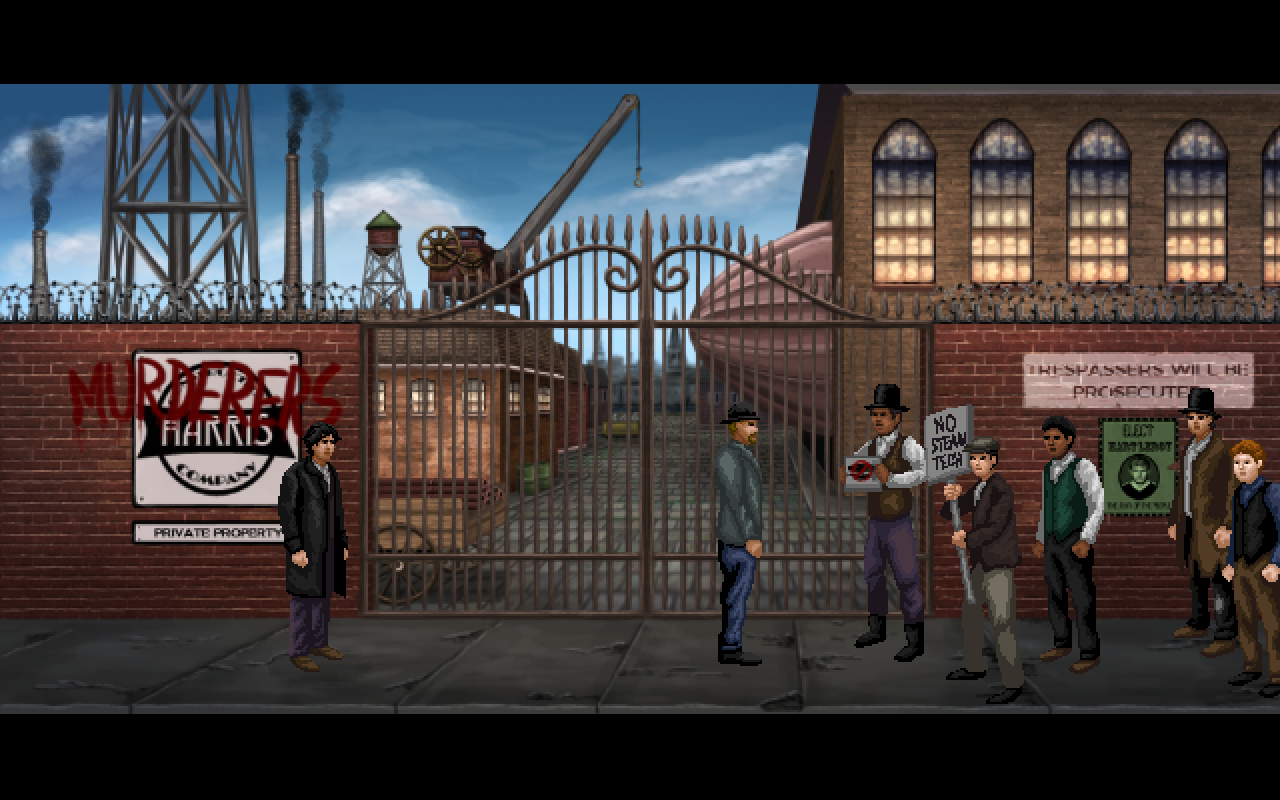 Lamplight City places you within the thriving port city of New Bretagne is a beacon of progress and industrial advancement in the New World. Yet beneath the promises of a shining 19th-century future, the city rests upon foundations of poverty, class struggle, and crime.

For police detective turned private investigator Miles Fordham, Lamplight City’s shadowy corners are just part of the territory. But with his former partner constantly speaking to him from beyond the grave, his grip on sanity is slowly loosening. Can Miles find justice for his clients and track down his partner’s killer before his entire world comes apart?
Lamplight City is scheduled to be released September 13th 2018 for Windows, macOS and Linux.