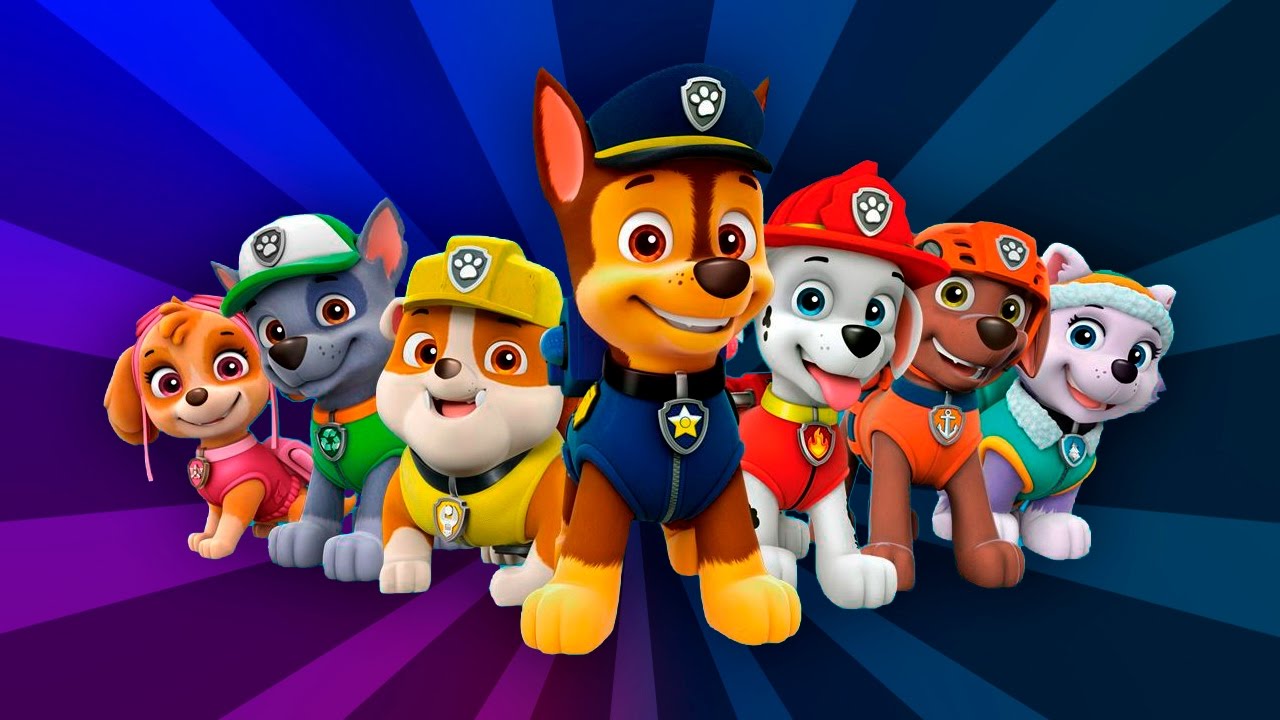 No job is too big, no pup is too small!

Worldwide video game publisher, Outright Games is proud to announce it has partnered with Nickelodeon to release a new game based on Nick’s hit animated preschool series, PAW Patrol, produced by Spin Master Entertainment. PAW Patrol: On a Roll will be available for PlayStation 4, Xbox One, Nintendo Switch and PC this fall.

PAW Patrol follows the adventures of a pack of heroic rescue pups; Chase, Marshall, Rubble, Skye, Rocky, Zuma, Everest and Tracker, who are led by a tech-savvy boy named Ryder. Together they work hard to protect the Adventure Bay community believing no job is too big, no pup is too small!  The series features a curriculum that focuses on citizenship, social skills and problem-solving. 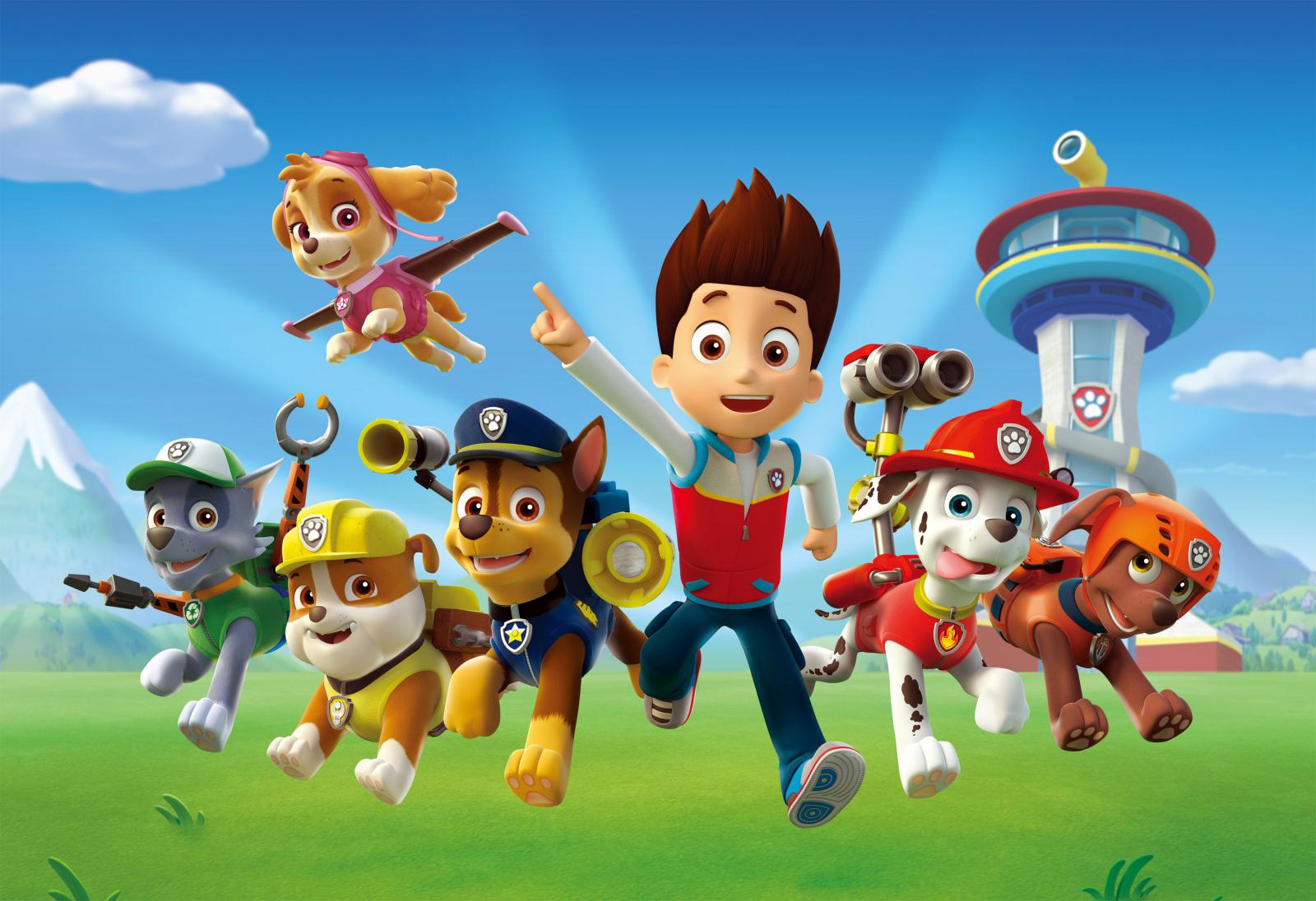 In Outright Games’ PAW Patrol: On a Roll, players join Ryder and all eight PAW Patrol Pups for 16 exciting rescue missions. Help each pup use their unique abilities to rescue friends and keep their community safe. Jump into eight awesome Adventure Bay locations, including Farmer Yumi’s Farm, Jake’s Mountain, a desert canyon, under the waves, and more. The game’s fun puzzle-platforming action is “PAW-fect” for kids of all ages.

“PAW Patrol is a series the entire family can enjoy, so we are creating a video game that children and parents can have fun playing together,” shares Terry Malham, CEO of Outright Games. “We are excited to reveal more about the action-packed features in the coming months, so stay tuned!”

PAW Patrol: On a Roll will release in September 2018.