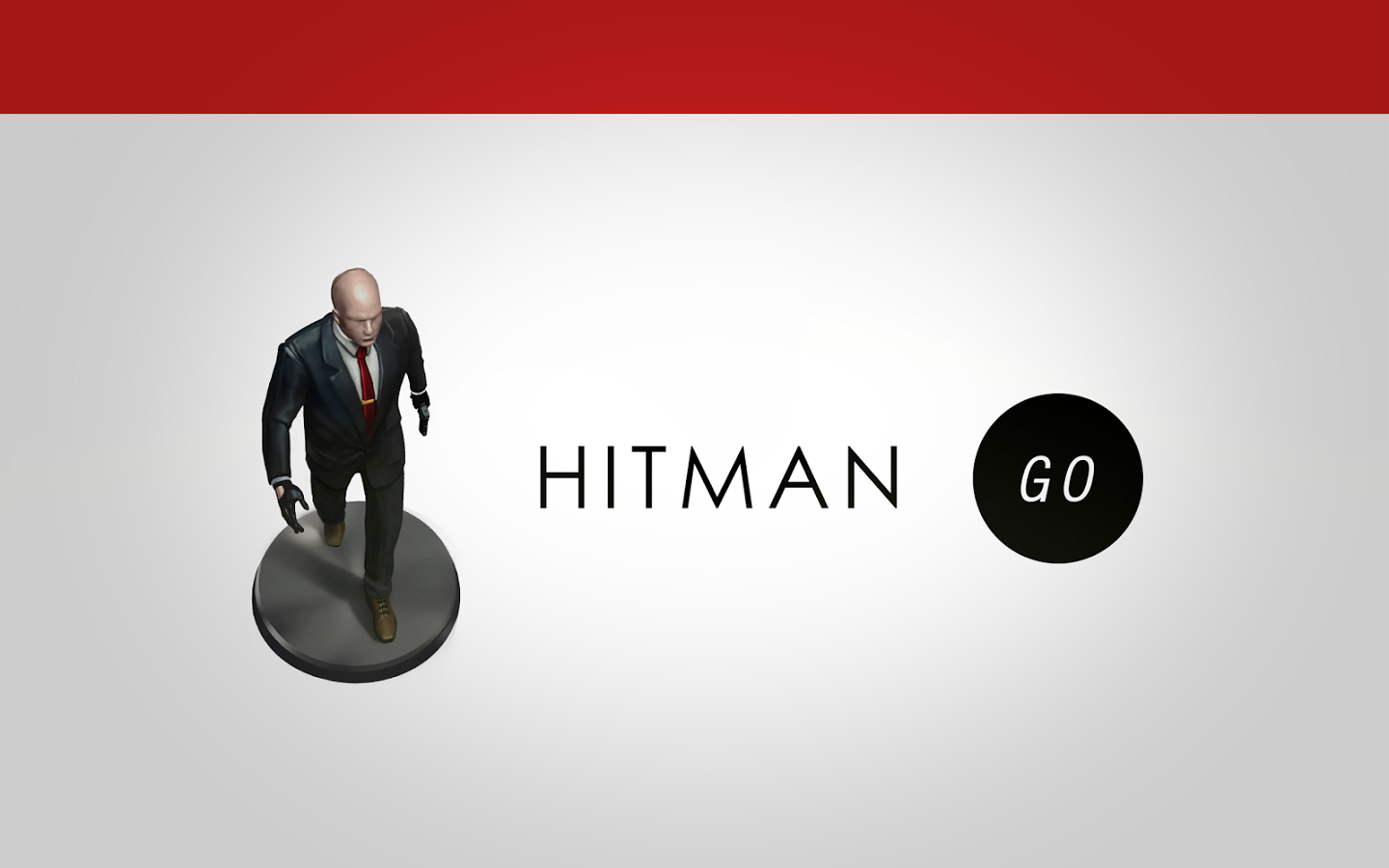 Square Enix Montréal announced to us that the revisited iteration of the studio’s critically acclaimed turn-based puzzle/strategy game, Hitman GO: Definitive Edition is now out for PlayStation4 computer, the PlayStation Vita and Steam. Players can now purchase the title as a cross-buy digital download from the PlayStation Store or from the Steam marketplace. In celebration of the multiplatform release, Hitman GO: Definitive Edition is launched with a 20% discount for the first week only. 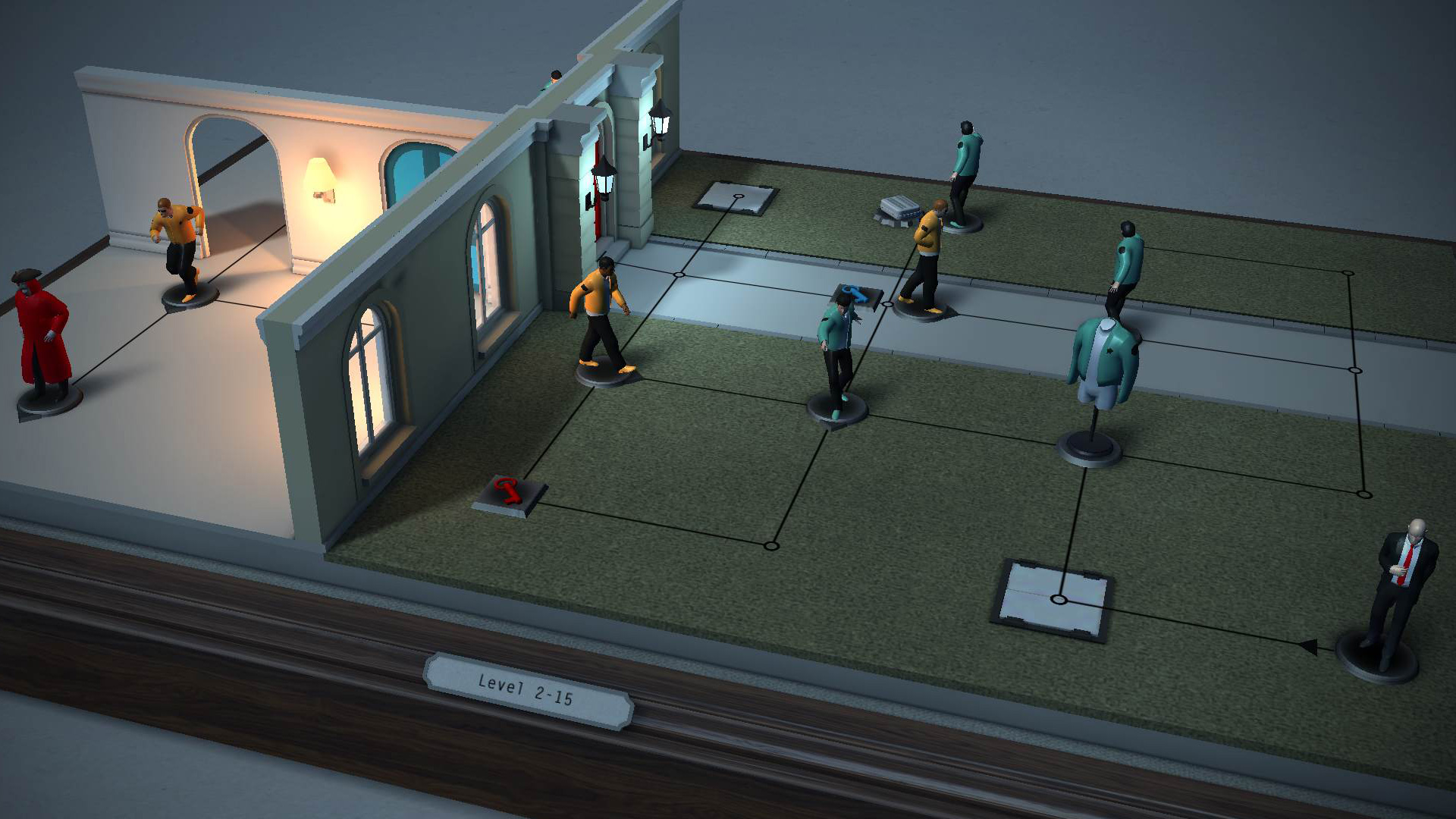 The definitive edition has been updated with a new control scheme optimized for the console and PC experiences, along with new platinum trophies, Steam achievements for PC and a cross save feature that allows users to seamlessly transfer save files between systems for PlayStation platforms. The game includes all precedent content updates (Opera, Airport and St. Petersburg boxes) and all in-app purchases have been removed.

Hitman GO for mobile was honoured for Best Game Design and Best iOS Game in the 2014 Canadian Videogame Awards. The game was also named an Essential app for iOS devices by Apple.