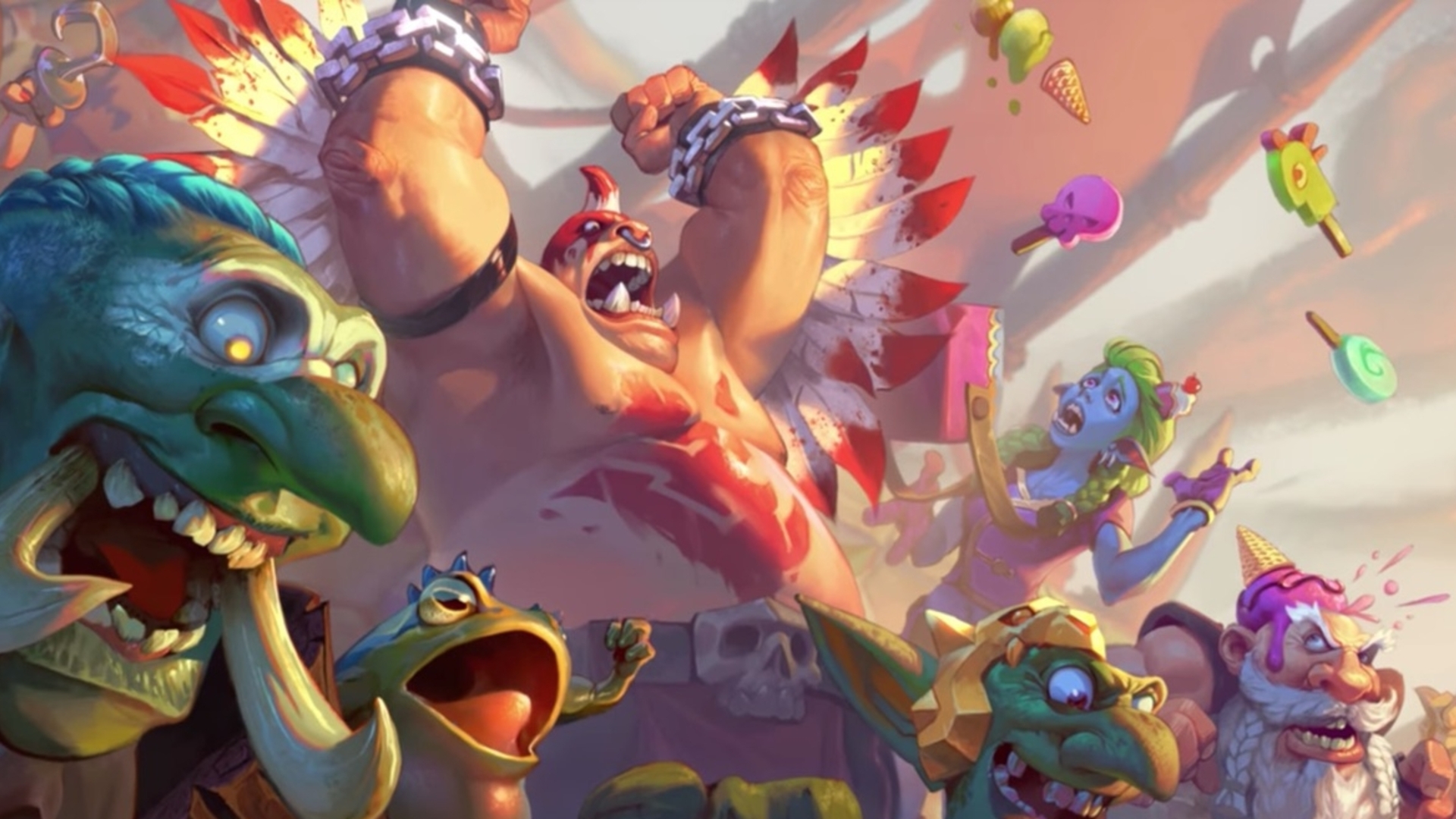 As announced at Blizzcon 2018 world-renowned troll gladiators and fans of fierce competition from across Azeroth will soon crowd the fabled Gurubashi Arena for Rastakhan’s Rumble, the next expansion for Hearthstone, Blizzard Entertainment’s smash-hit digital card game. Starting 5th of December 2018, players will vie for glory with 135 new cards and a mojo-fuelled arsenal of new mechanics.

Once per generation, the troll tribes of Azeroth make a pilgrimage at King Rastakhan’s behest to participate in a no-holds-barred smackdown for the ages. This year, nine teams have formed around their mightiest combatants—Legendary Troll Champions who each represent a Hearthstone class. The teams enjoy the blessings of the Loa, the ancient spirits worshipped by the trolls, who have manifested themselves in the form of powerful Legendary minions. Players can also seek the aid of Spirits—a new kind of class-specific minion, each with impressive effects that synergise with the Loa. 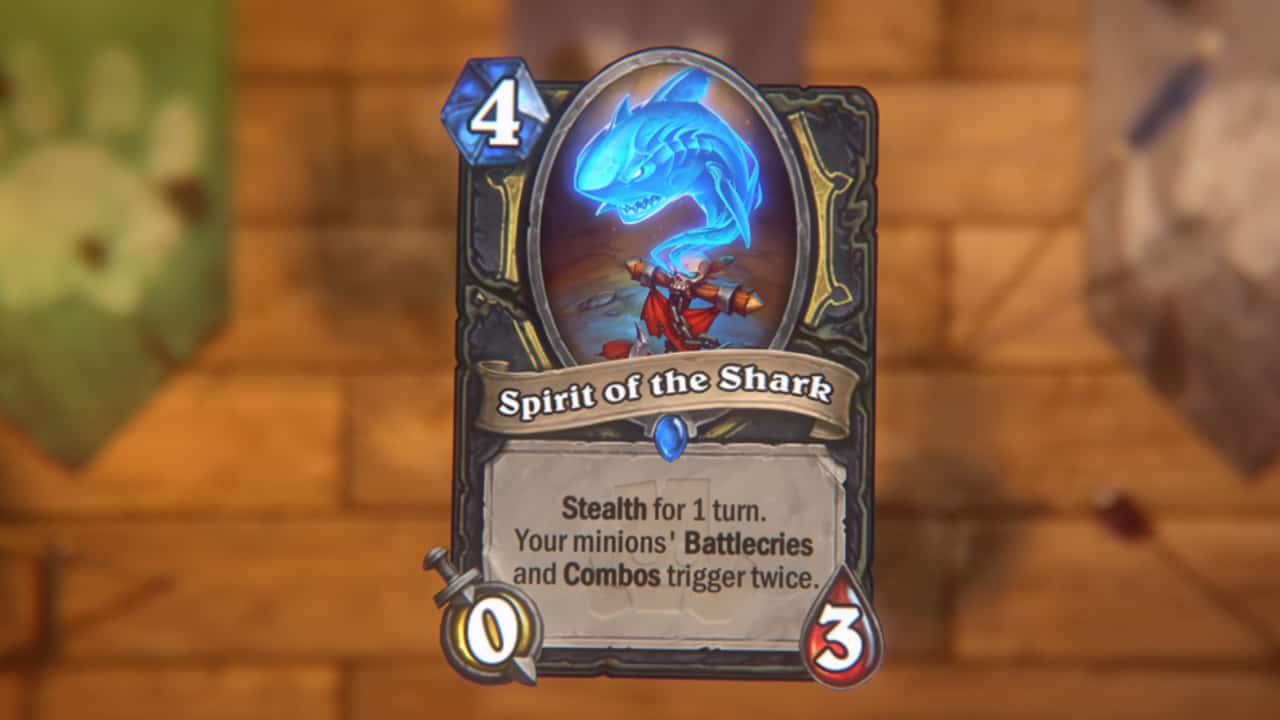 It won’t just be King Rastakhan’s favour that players will compete for—the raucous crowd must also be entertained! Players looking to exhibit their gladiatorial prowess with flashy, over-the-top finishes can do so with Overkill—a new gameplay mechanic that rewards players for dealing excess damage to enemy minions.

Players thirsty for glory should keep their axes sharp, for soon after the launch of Rastakhan’s Rumble they’ll be able to test their might against Azeroth’s strongest troll champions in Rumble Run, the exhilarating new single-player Hearthstone experience coming with the expansion. Gurubashi event organisers will be sharing more details with all the potential gladiators out there in the weeks ahead. 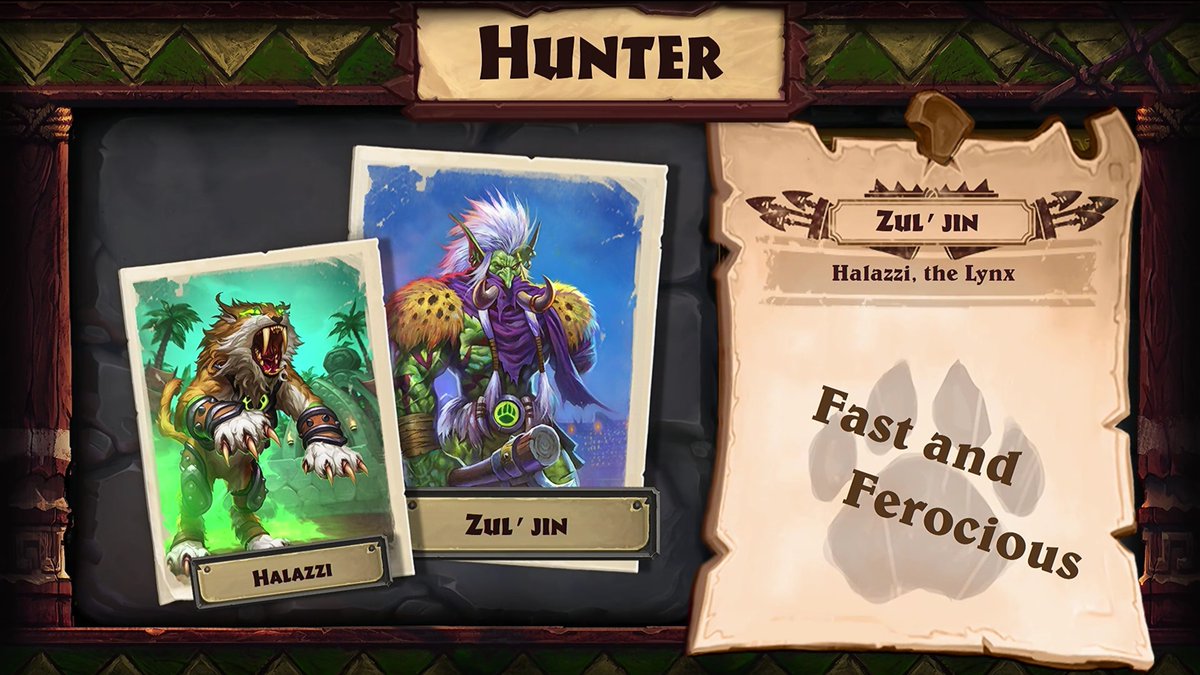 Coming to Windows and Mac PCs; Windows, iOS, and Android tablets; and mobile phones, Rastakhan’s Rumble card packs will be winnable in Hearthstone’s Arena mode, and players can purchase them with in-game gold or real money at the same prices as Hearthstone’s other card packs.

Starting today and up until the expansion is released, aspiring combatants can pre-purchase Rastakhan’s Rumble card packs in two different bundle options: the 17-pack Challenger’s Bundle includes the Ready to Rumble! card back, while the 50-pack Rumble Bundle also includes a new playable Shaman Hero—King Rastakhan.