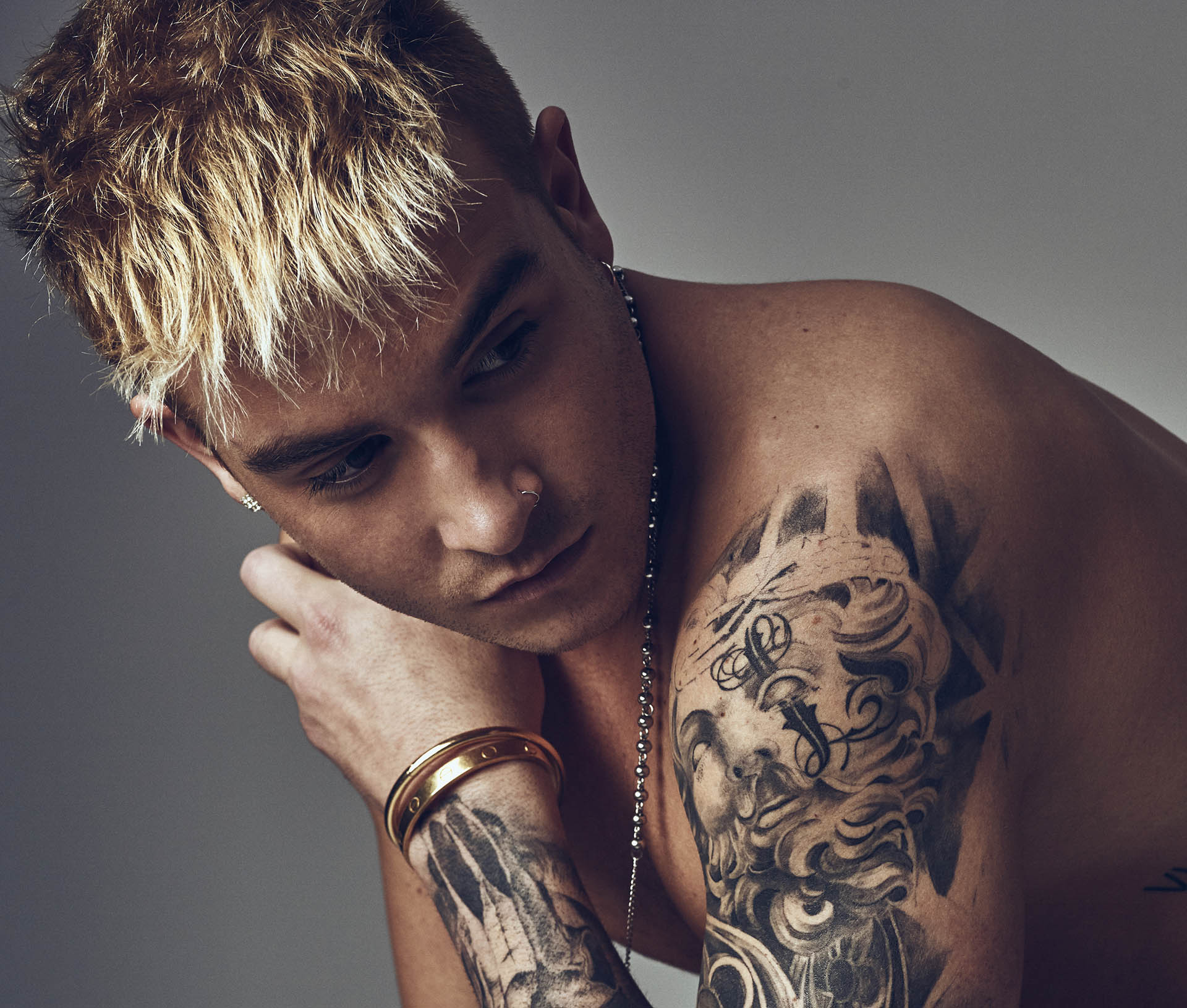 Internationally renowned DJ Danny Avila has worked closely this year with the renowned breakdance company, The Flying Steps. The artists have curated an exhilarating concept that will showcase the beauty of electronic music and its history embracing a time frame of more than a decade.

The utterly unique 75-minutes performance will be an unbelievable explosion of art, music, history, and dance with breath taking visuals and magnificent special effects! To top it off, the show debuts at Untold, one of the biggest festivals in the world – streamed live to millions of spectators via the official website of Untold. 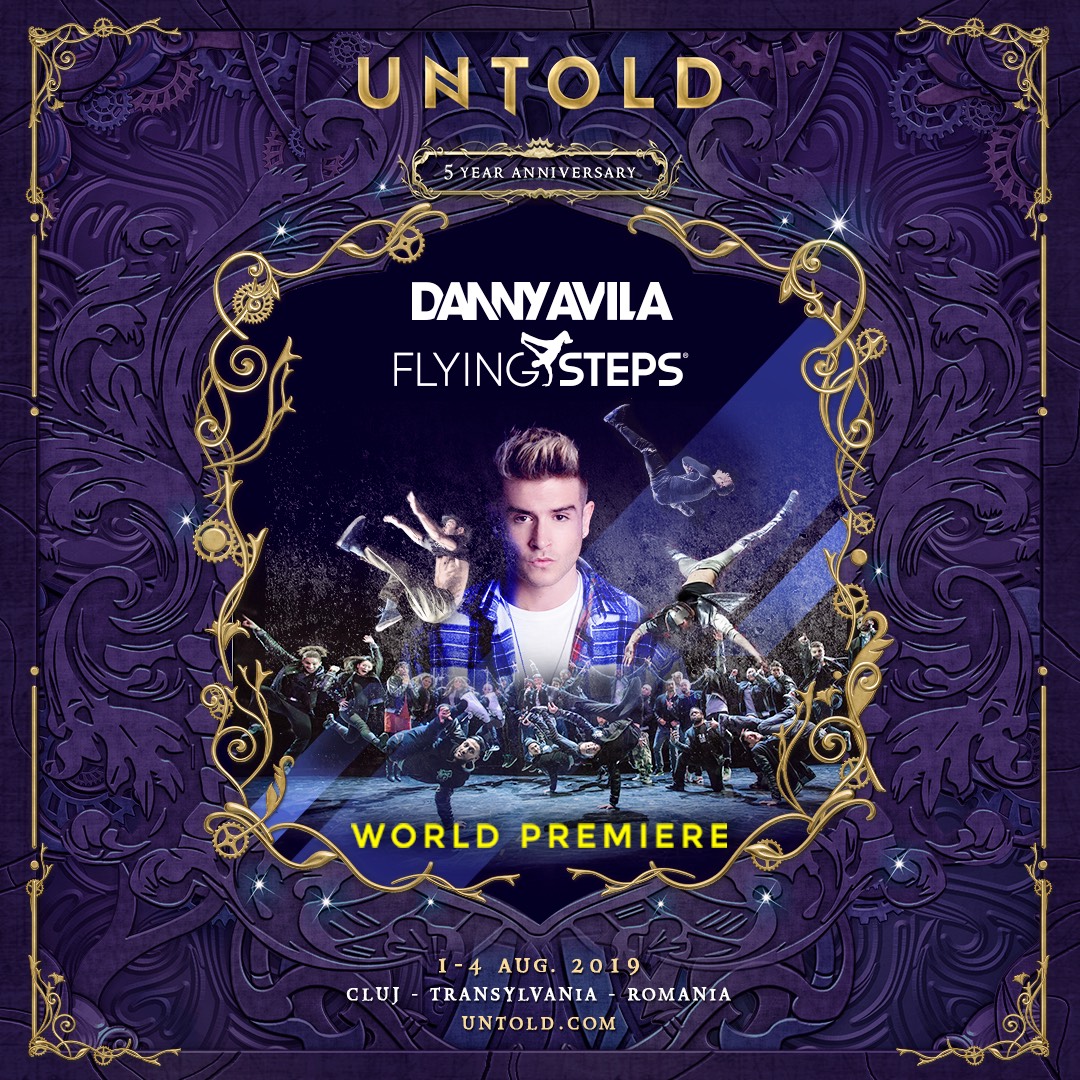 Danny and The Flying Steps are very comfortable breaking boundaries in order to produce masterful and inimitable experiences for their audiences. Danny Avila is an impressive 24-year-old who has cemented himself as an electronic music pioneer. He is constantly pushing himself to grow as an artist, for his audience and his own (seemingly never ending) determination. No surprise then that his latest venture, that takes followers through an unusual adventure through the history of house and dance, is his biggest, most challenging yet.

The Flying Steps project started in Berlin and has grown rapidly. They boast over 35 dancers with an impressive 25 years of experience under their belt, as well as a mountain of breakdance world champion titles – the most epic battle of the year! Undeniably, they are 35 of the most well-known dancers in the world. The group is familiar in working with big brands such as Red Bull, Microsoft, Bayern Munich and Netflix. Along the way they’ve also focused on crafting tours perfect for their loyal audience which is spread over more than 30 countries and have sold an enormous 1 million tickets globally! They’ve effortlessly graced mammoth stages such as the Neue Nationalgalerie in Berlin, the Burgtheater in Vienna and the Orchard Hall in Tokyo to name a few. Over their incredible career so far, The Flying Steps have impressed a countless range of viewers with their playful and artistic interpretation of movement. 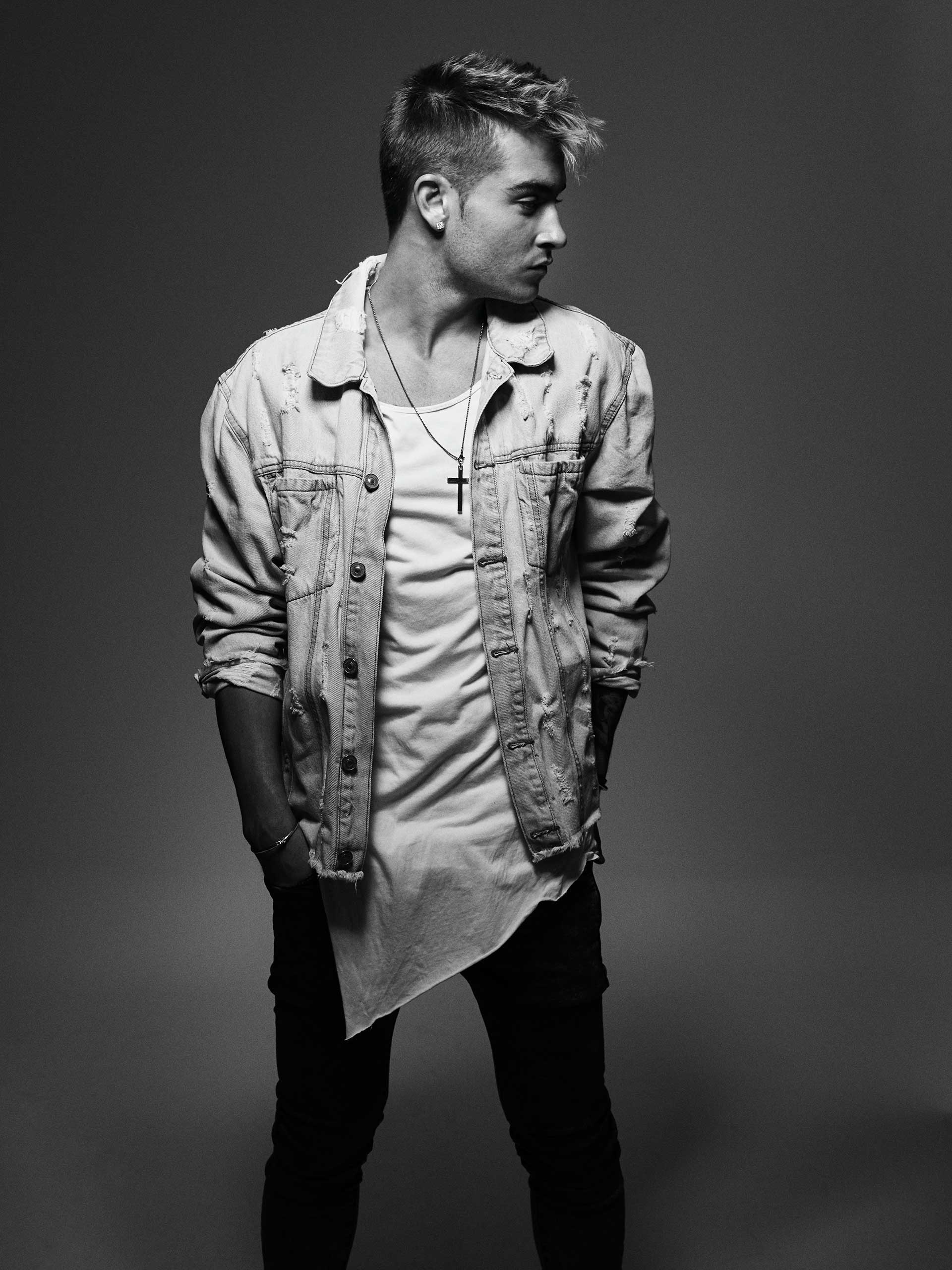 Keen to reignite the passion for a multitude of genres within dance music, Danny Avila and The Flying Steps promise an abstract show brimming with a reminiscent timeline and explosive graphics that revels in extravagant performing arts. Respects will be paid to legends like Daft Punk, Kraftwerk and Fatboy Slim, The Chemical Brothers and Armand van Helden to equally relevant modern pioneers of contemporary electronic dance music. The hundreds and thousands of Untold ravers will be taken on an eclectic journey – no decade left untouched. This whirlwind of dance and music can only be described as a spectacular extravaganza which is specifically curated by the iconic flora & fauna visions team.

The creative enthusiasts have clicked artistically and can’t wait to debut a modern musical experience at Untold, and millions of worldwide live streamers on untold.com. It will be impossible to miss! Suitable for eager dance music fans and art curious alike, Danny Avila and The Flying Steps look forward to expanding the tale of art and history to an array of international stages later this year. Clearly, this is just the beginning for this mesmerizing and innovative new project.

The World Premier will be at Untold Festival, August 3rd, 2019.