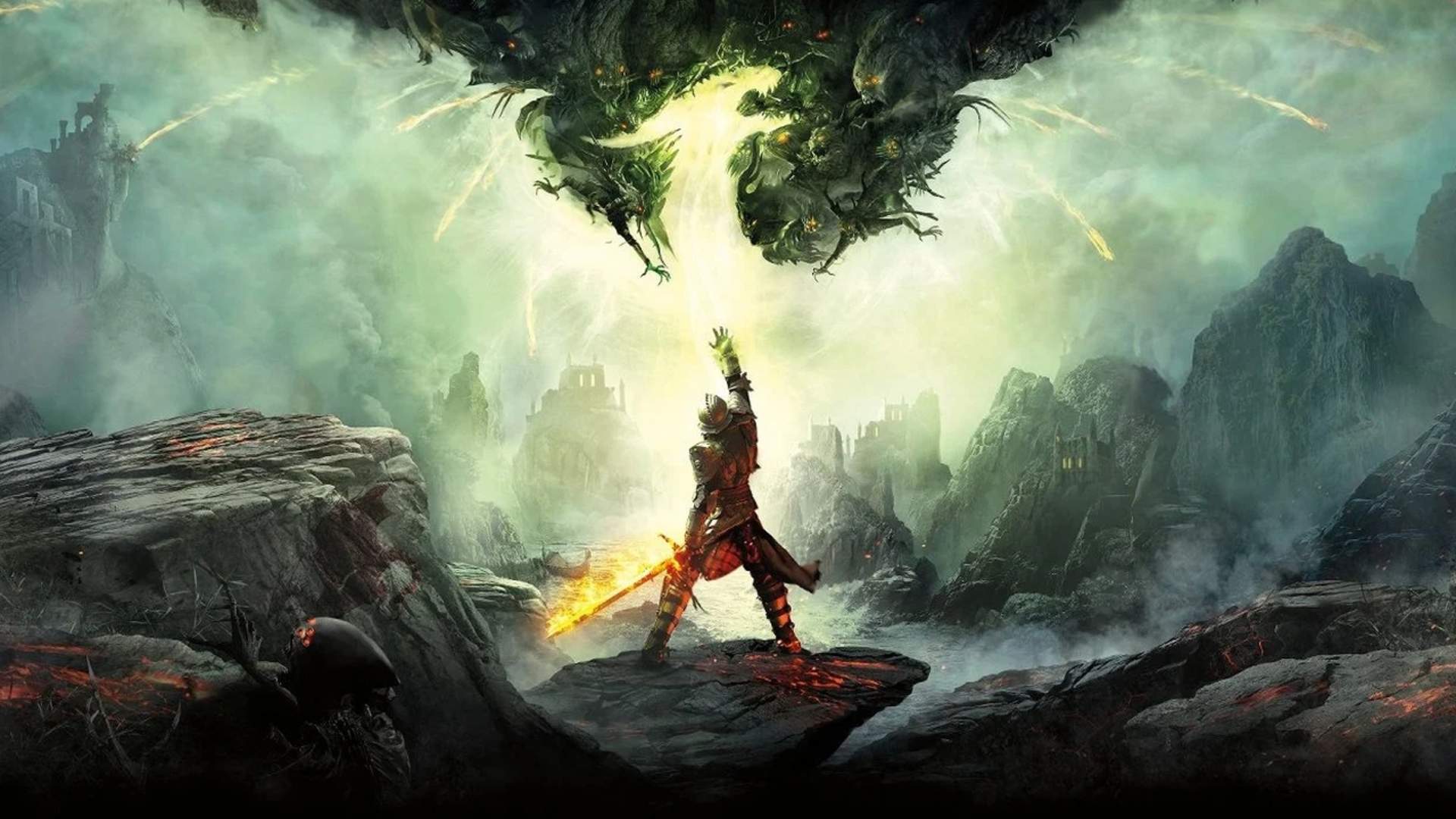 Electronic Arts launched the first wave of 25+ EA games on Steam, with more on the way.

Starting today, players can explore BioWare’s award-winning Role-Playing Games – Dragon Age: Inquisition and Dragon Age II, experience high-speed, white-knuckle driving action in Need for Speed Heat, Need for Speed: Rivals and Need for Speed (2016) and battle it out in the wacky, fun and over-the-top shooter, Plants vs. Zombies: Battle for Neighborville. A selection of the bold and innovative games from EA’s indie development partners like Unravel, Unravel II,  Fe and Sea of Solitude will also become available. Additionally, these games and many others will be available as part of an EA Access subscription on Steam that will launch to players later this summer. 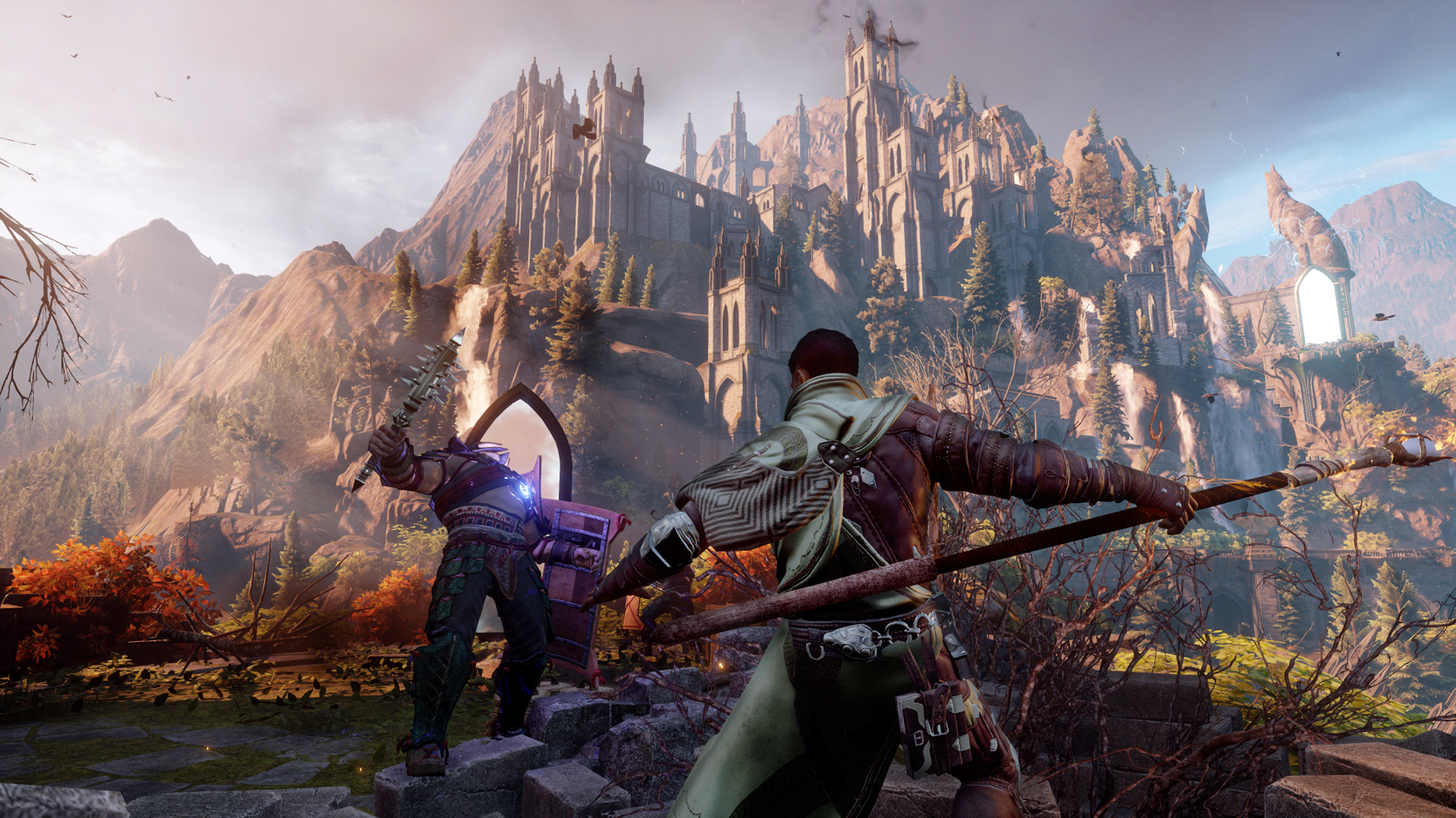 “We want to make it easy to play the games you love, wherever you want to play. Delivering games to the Steam community is an important step in achieving this goal,” said Mike Blank, SVP, Strategic Growth. “Not only are we excited to have our games on Steam, but we look forward to bringing them even more value when our subscription becomes available in the Summer.”

New EA games developed for PC will also launch on Steam alongside other platforms, including the Command & Conquer Remastered Collection which launches tomorrow, providing mod support with the Steam Workshop as this game is one of the first major RTS franchises to open source their source code under the GPL.

The compilation, which was made for and with the help of the community, is comprised of Command & Conquer: Tiberian Dawn, Command & Conquer: Red Alert and their three expansion packs – Covert Ops, Counterstrike and The Aftermath.

Future releases will release on both EA’s own Origin store and Steam.