Cosmic Kids App ‘I Want To Go To Mars’ launches 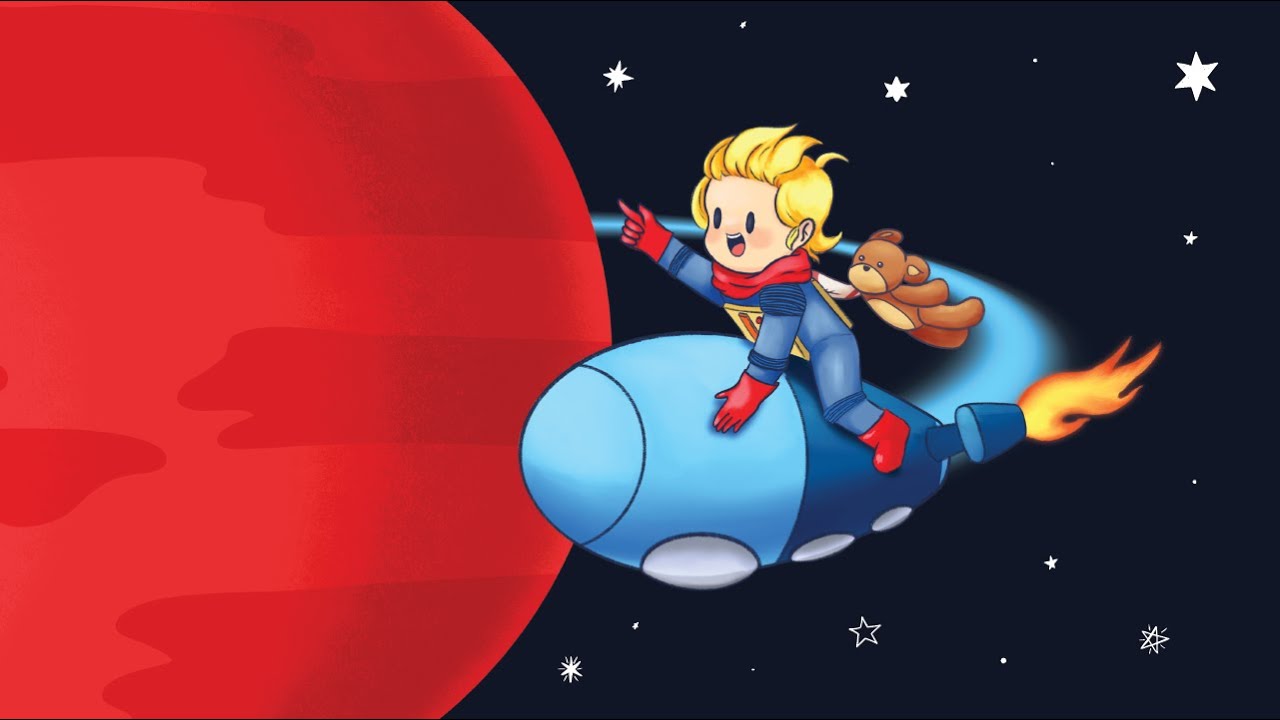 Melbourne based indie studio 15 Minutes Of Game today launched its debut app ‘I Want To Go To Mars’ on iOS and Android app stores worldwide.

I Want To Go To Mars is funded by Film Victoria which has enabled the team to eliminate all in-app purchases / adverts so that kids of all ages can enjoy the experience uninterrupted.

Robyn & Teddy always did like sand. After their sandpit gets ruined by a big scary rainstorm, they decided they want to go to a place that never rains, where it’s always sunny and where they will never run out of sand… they want to go to Mars. Play as Robyn & Teddy as they point & click their way to the stars and beyond. A story-driven narrative adventure, suitable for all ages! 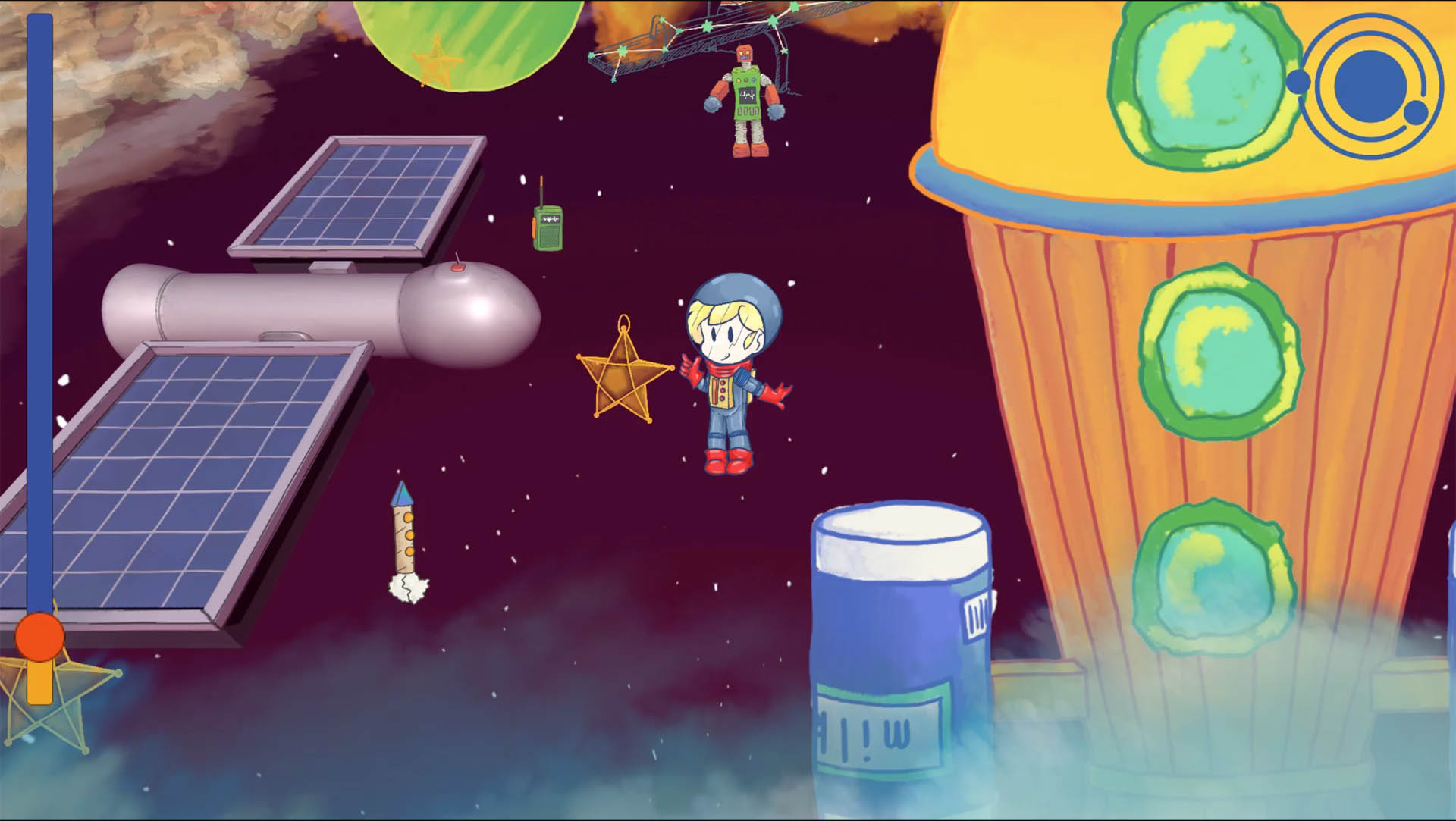 “I Want To Go To Mars is a great way to bring families together, especially in these difficult times, it’s the perfect adventure for both Adults & Children,” commented Charlie Kenihan co-founder of 15 Minutes Of Game. “We hope our first adventure on app stores will bring escapism and a sense of excitement to those who pluck up the courage to take a trip to Mars with Robyn and Teddy!”

I Want To Go To Mars began as a group summer project in 2018, designed as a learning experience into the game dev & publishing process. It soon took a life of its own becoming a year-long part-time process for its 2 devs (Charlie Kenihan & Nick Margerison) and their contributors. The concept was born from Charlie’s love for the stars and Nicks experience in youth work and education.