While the Alien vs Predator movies weren’t great they did give us some awesome new characters.

One of the best is the Wolf Predator. 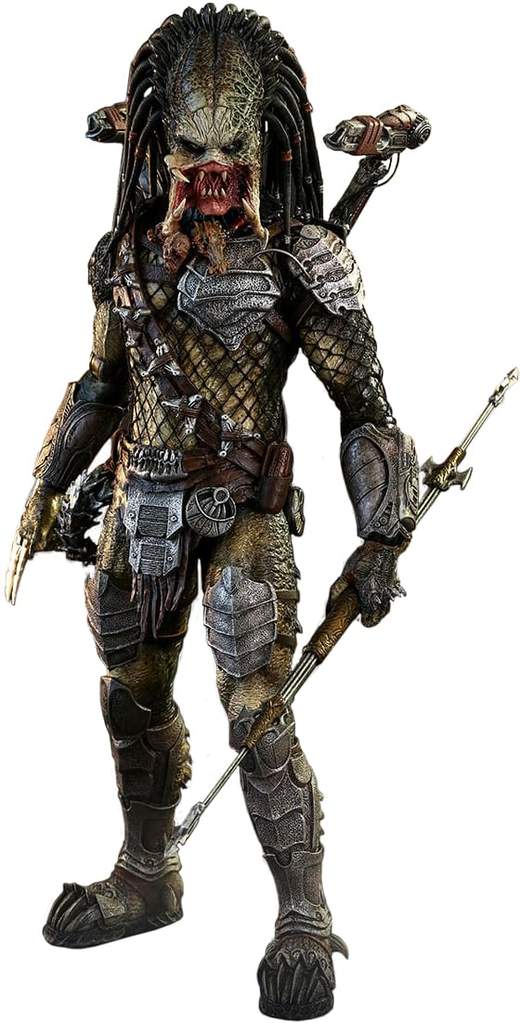 In Aliens vs. Predator: Requiem. Wolf Predator, has responded to a distress signal and travelled to Earth with a plan to kill all Aliens. As the elite member of the Predator, he has proven himself as a daunting warrior and dreadful hunter with a large collection of trophies from many different species and a large arsenal of weapons! He has remained one of the most popular warriors in Alien vs. Predator series among fans.

Hot Toys have given us highly movie-accurate sixth scale Wolf Predator (Heavy Weaponry) collectible figure. The team from Pop Stop NZ give a detailed overview of the new collectible in the video above.

You can find out more or buy HERE.