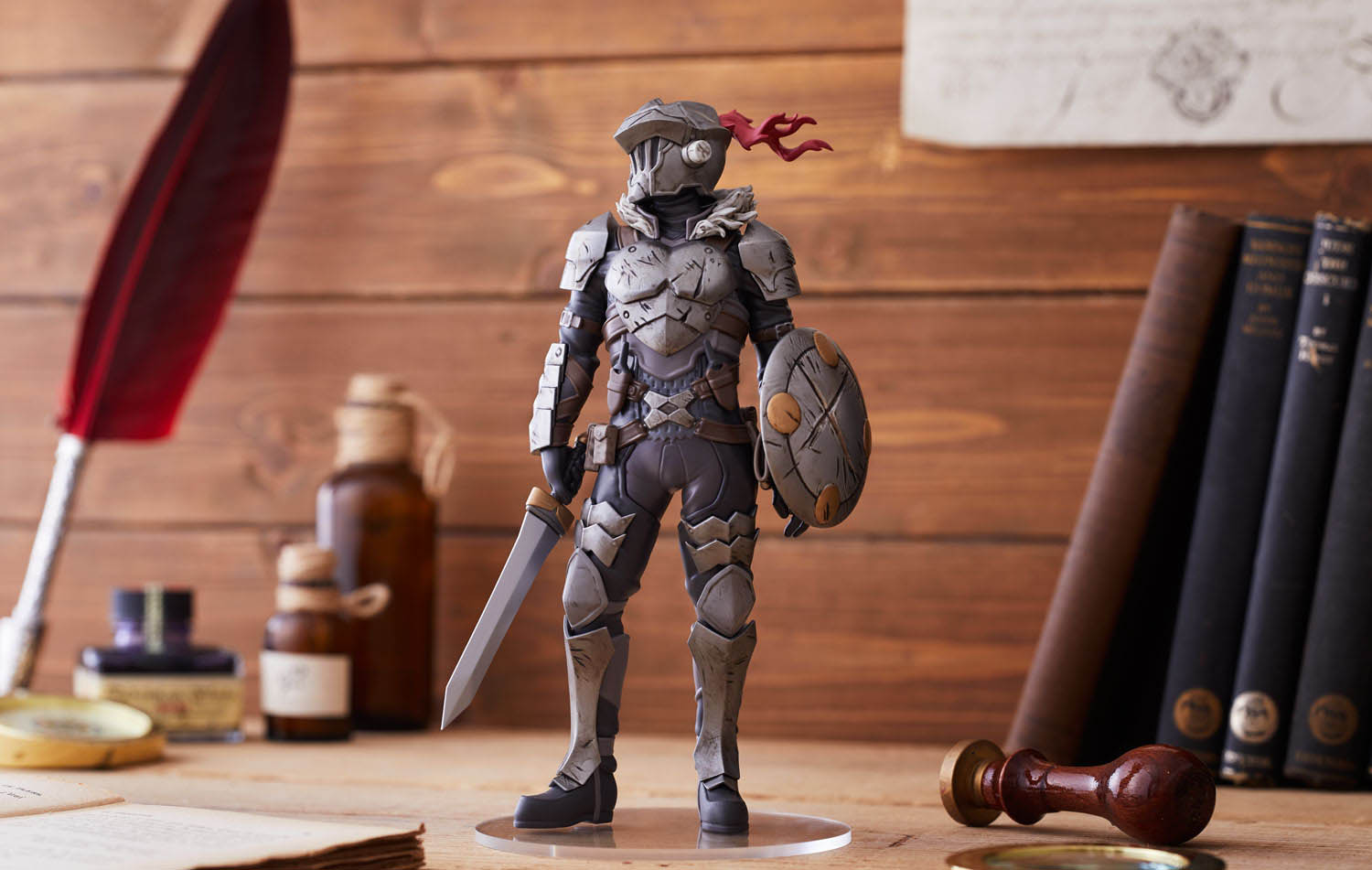 Good Smile Company a Japanese collectible figure maker, has announced Goblin Slayer as the third figure in the series of “POP UP PARADE”.

POP UP PARADE is a new series of figures are new collectibles from the Japanese Toys and Collectibles manufacturer. Each figure stands around 17 to 18cm in height and the series features a vast selection of characters from popular anime and game series, with many more to be added soon. 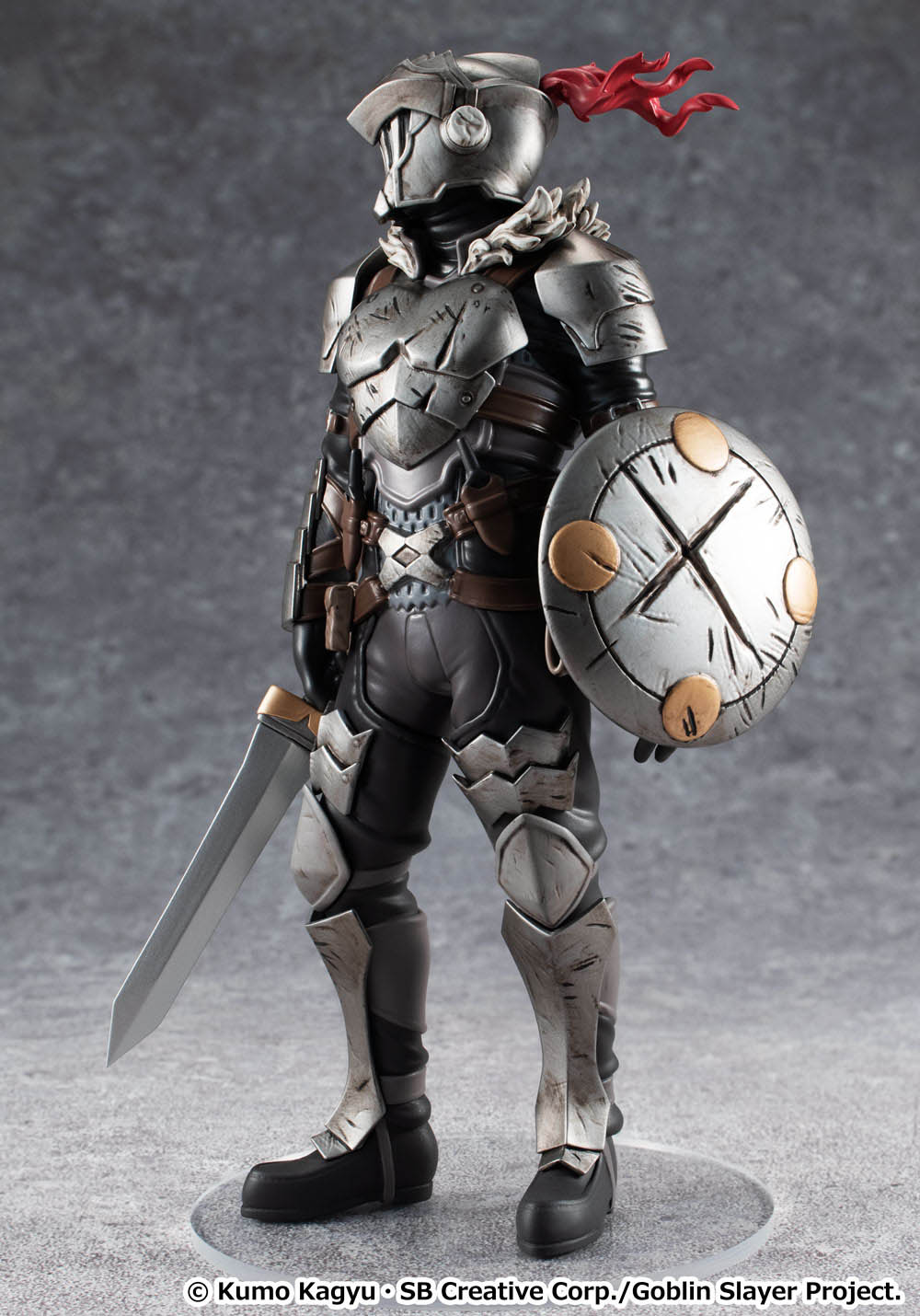 Goblin Slayer from the anime series “GOBLIN SLAYER”! has a weathered appearance of his battle-worn armor which has been meticulously recreated. The figure is just the right size to fit any display.

POP UP PARADE’s Goblin Slayer is now available for preorder at the GOODSMILE ONLINE SHOP and at participating retailers.