NortonLifeLock has just unveiled Game Optimizer or “GO,” a new feature that maximises gaming performance by freeing PCs from power-hungry program running in the background that tie up system resources.

“When I’m gaming, the last thing I want to think about is security,” said Katharine “KatContii” Conti, gaming influencer. “With Game Optimizer, not only is my information safe, but my game play is seamless. It was created by gamers for gamers and gives me peace of mind without sacrificing performance.”

Norton 360 for Gamers customers will have access to Norton Crypto when it launches in the coming weeks. Currently available as part of NortonLifeLock’s early adopter program, Norton Crypto enables customers to safely and easily mine cryptocurrency while their devices are idle through its trusted Norton 360 platform.

“As gaming and cryptomining begin to take a larger role in people’s digital lives, it’s important we continue to quickly innovate and develop the tools that empower consumers to keep their information, devices and identity safe without interference,” said Gagan Singh, chief product officer, NortonLifeLock. “We want gamers to use Game Optimizer so they can stay focused on the challenges of their game, not the distraction and risk of cyber threats. We also want to help people put their PC’s idle time to good use with Norton Crypto providing an easy and safe way to mine cryptocurrencies.”

“Unfortunately, it is not uncommon for gamers to compromise their online safety to preserve gaming quality and performance”, said Mark Gorrie, Senior Director at NortonLifeLock. “Gaming in Australia has seen an increase since COVID-19, which means more Australians could be leaving themselves exposed to cybercrime. Game Optimiser is an exciting new technology that means gamers no longer have to make this compromise between cyber safety and game performance.” 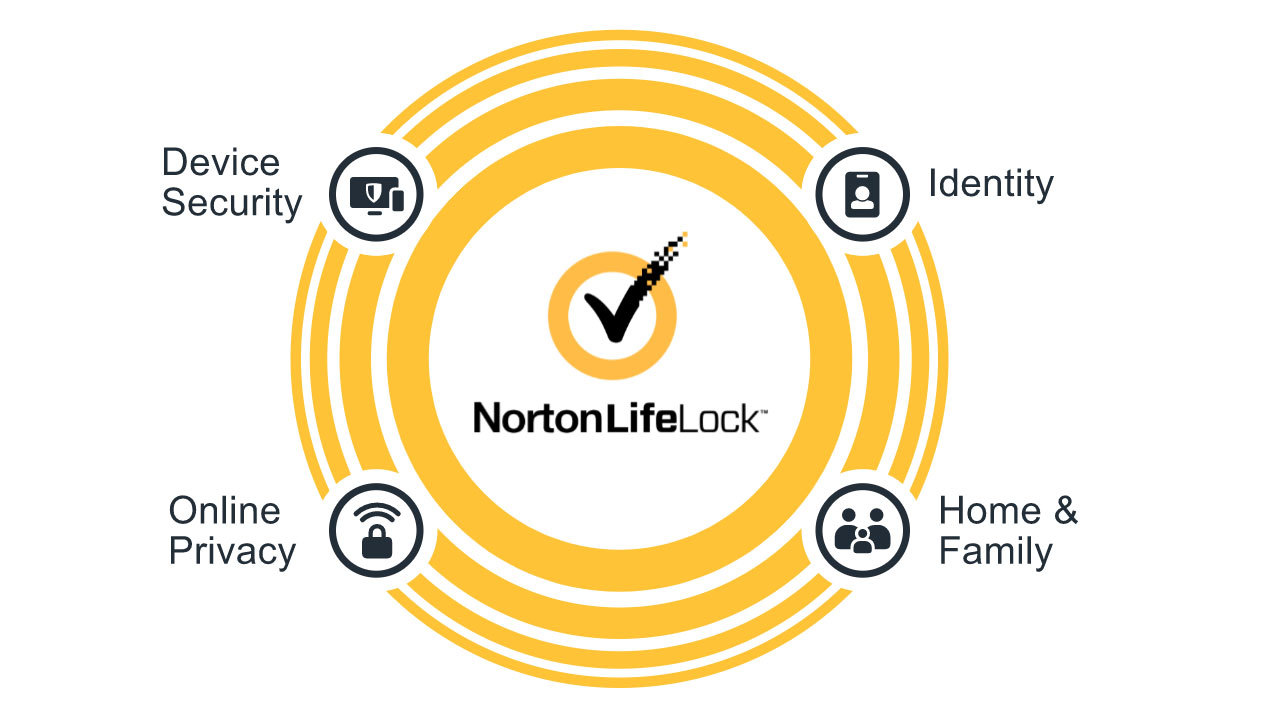 In addition to providing gamers with boosted performance and an easy and safe way to mine cryptocurrency while their PCs are idle, Norton is also expanding Dark Web Monitoring to 13 additional countries including France, Italy, Spain, Netherlands, Belgium, Denmark, Norway, Finland, Sweden, Ireland, Switzerland, Austria and Poland for Norton 360 for Gamers customers. Dark Web Monitoring continuously searches the dark web and notifies customers if their gamer tags, usernames, email addresses and other personal information is found.

Game Optimizer is now available for Norton 360 for Gamers customers.

Dark Web Monitoring will be available for new and existing customers across the 13 countries with Norton 360 plans.