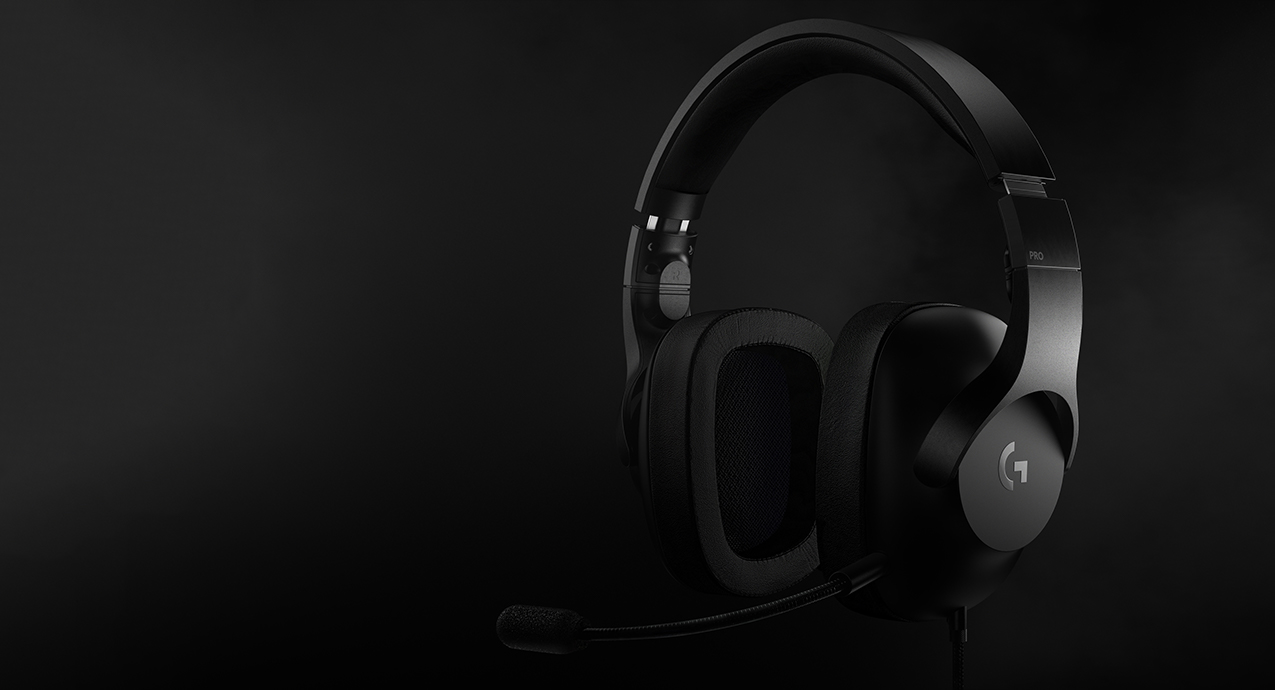 Logitech has announced to us here at STG that they have won 12 International Design Awards (IDA), a record for the company. Four of the award winning products – Logitech Circle 2, Logitech MX ERGO, Logitech CRAFT Advanced Keyboard and Logitech MeetUp – also received Gold awards, the highest honour offered by IDA. Logitech is the 7th highest ranked design organisation by awards in IDA’s 11 year history. 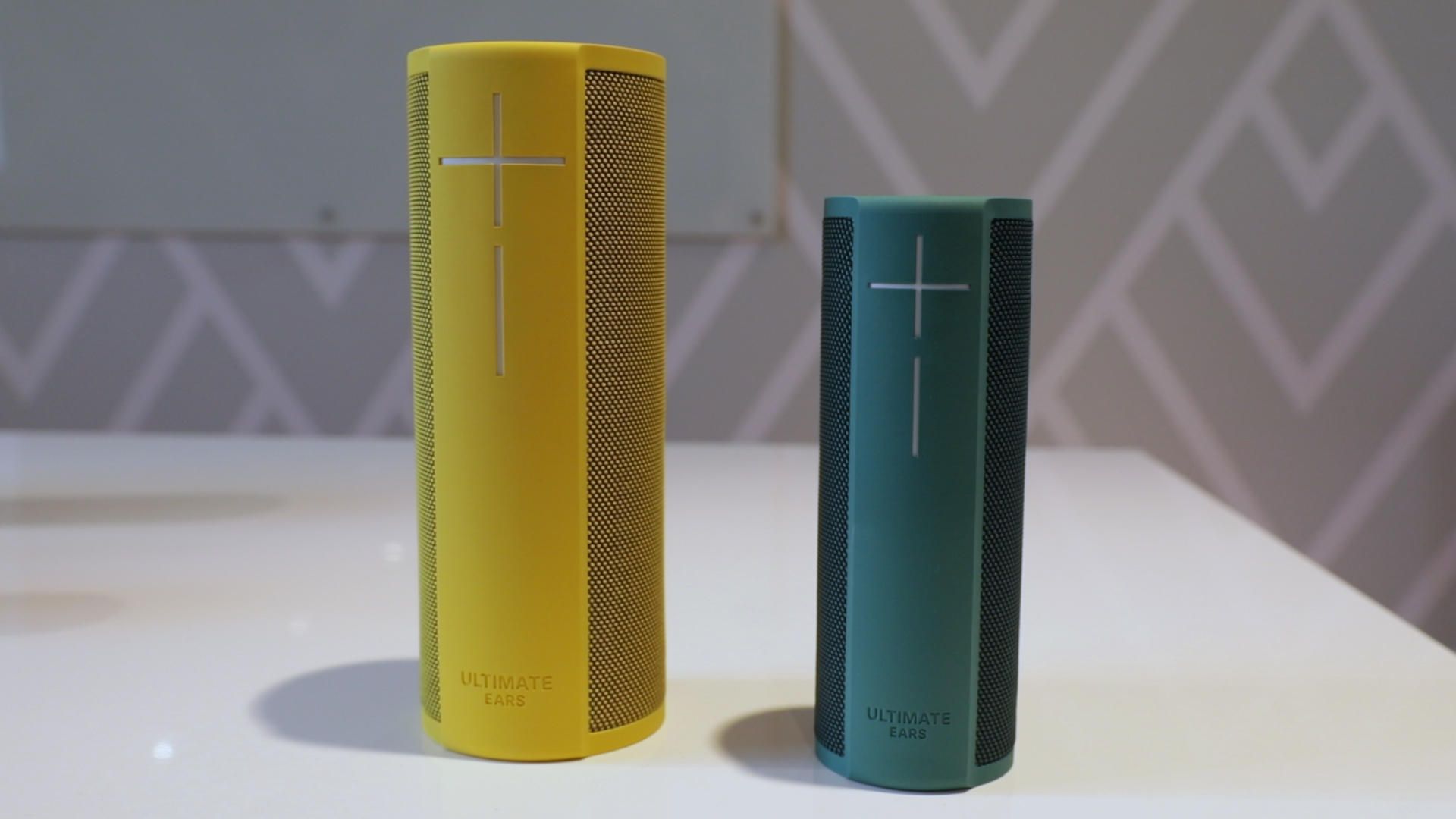 This is the fourth year IDA has recognised Logitech for superior design across several brand and product categories, including smart home, video collaboration, gaming and speakers. Products were recognised with Gold, Silver, and Bronze awards and Honourable Mentions. A full list of Logitech’s award-winning products and marketing creative for 2017 are listed below: 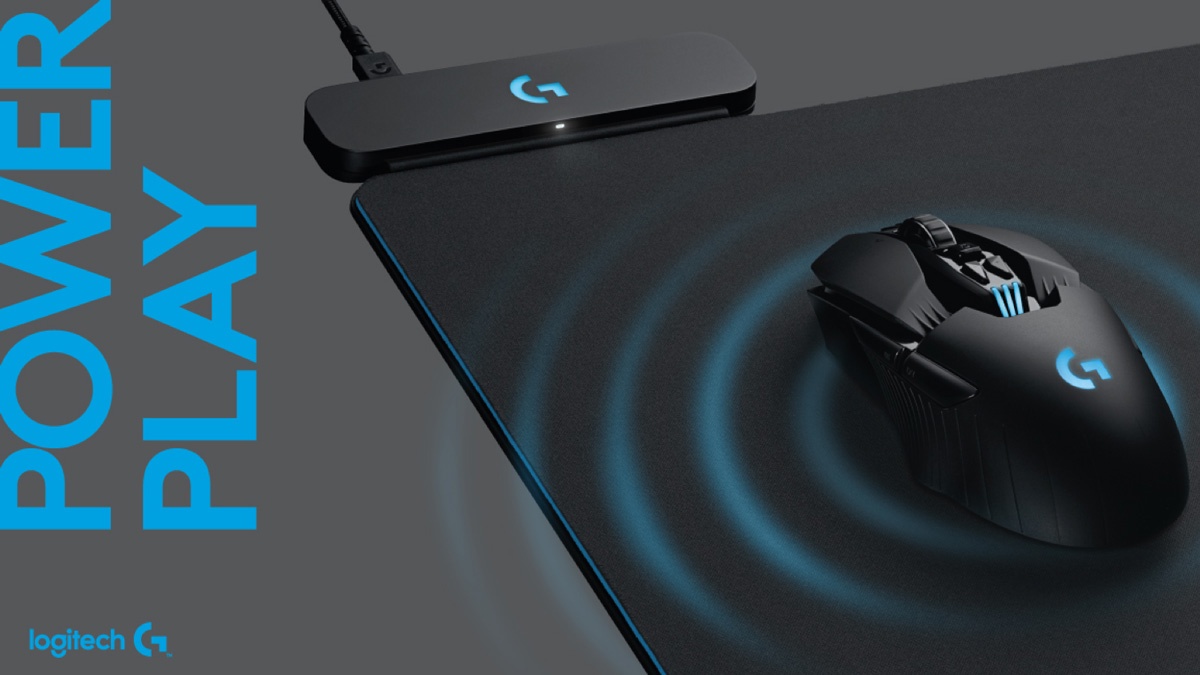 “We’re always working to integrate design into every aspect of Logitech, to be a design company,” said Alastair Curtis, chief design officer at Logitech, “Great design in our teams, our culture, every discipline, comes out in our products and experiences. Design drives us, and the results show.”

“It’s an honour to have the International Design Awards recognise our marketing communications,” said Heidi Arkinstall, chief marketing officer at Logitech. “We want our marketing to reflect our focus on design and bring the product to life for consumers as part of the total brand experience. People connect with our brands because we keep them at the center of everything we design.”

A handful of designers, thinkers and entrepreneurs created the International Design Awards in 2007 as a response to the lack of recognition and celebration for smart and sustainable multidisciplinary design. This year, juries from IDA examined 3,100 entries from 95 countries and chose winners based on the highest achievements in design, creativity, usability and innovation.