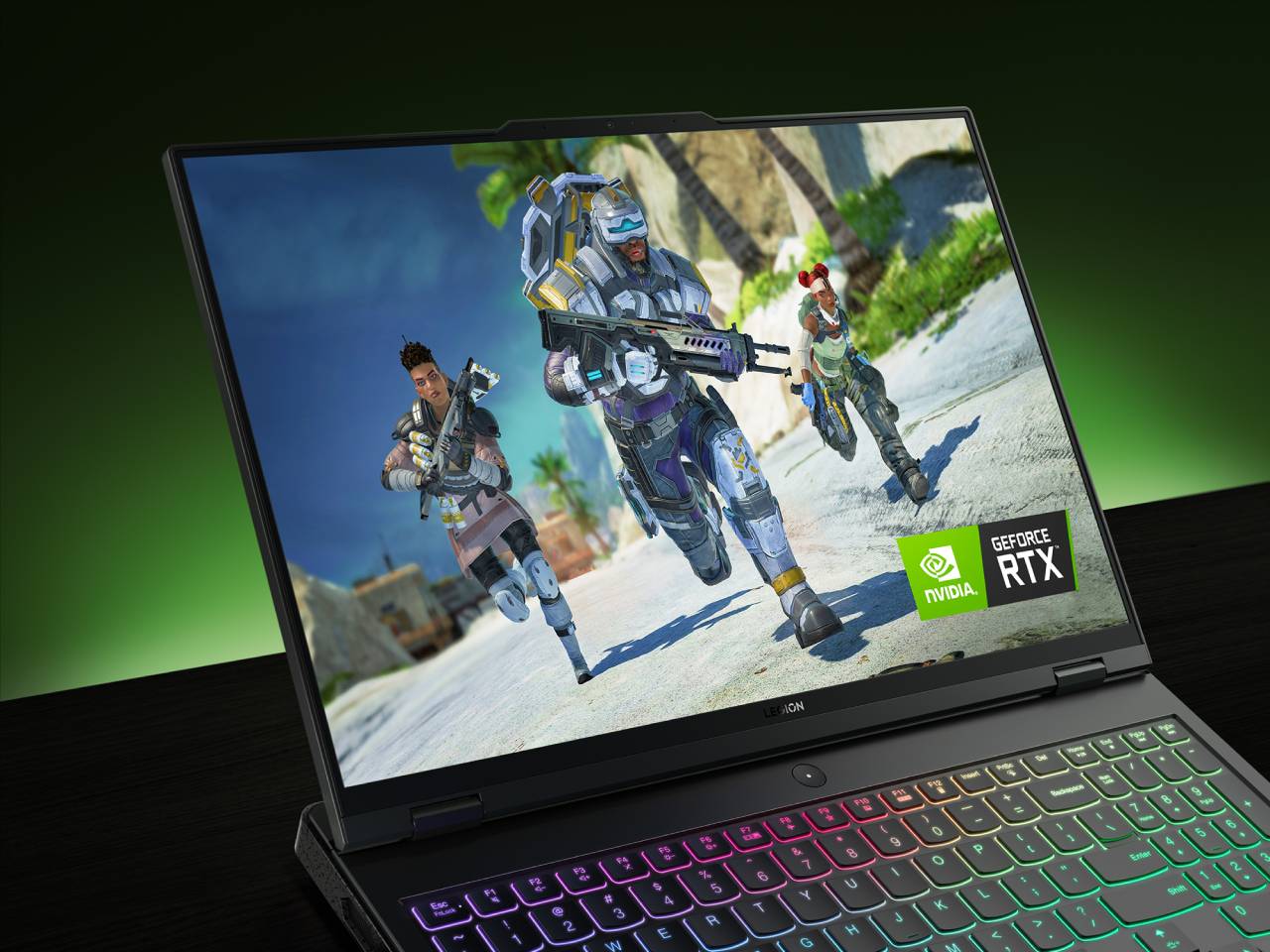 The newest 2023 Lenovo Legion line up of battle-ready PCs, monitors, and accessories are announced, setting a new standard in PC gaming for 2023.

Lenovo is harnessing the pure power of PC gaming with its new line up for CES 2023, unlocking the freedom to dominate the battlefield with AI-tuned performance that lets gamers crush both framerates and the competition. 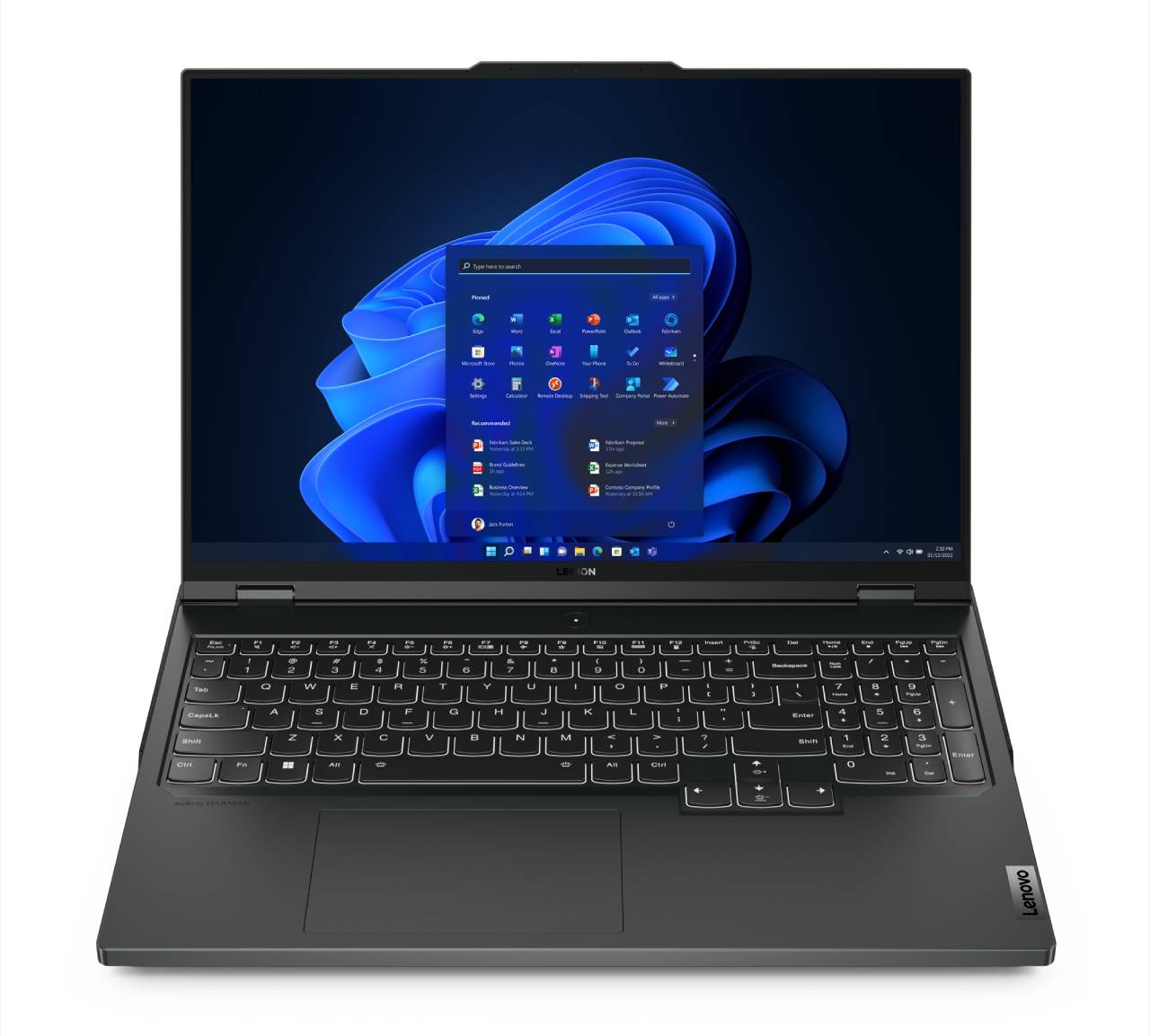 Lenovo Legion Pro 7i and Lenovo Legion Pro 5 and 5i laptops also come with Tobii Horizon, providing gearless head tracking that gives players an extra level of immersion when playing their favourite games, as well as Tobii Aware.

Every Lenovo Legion PC comes with Windows 11 as well as a 3 month subscription to Xbox Game Pass Ultimate,, so gamers can jump into the fray from the get-go.

Audio on the new Legion line-up feature Nahimic by SteelSeries, providing an extra edge through immersive 3D audio that lets gamers hear teammates more clearly while adding to the spatial awareness so key to topping the leader boards. Players who stream will appreciate the easily-adjustable balancing and EQ controls, keeping the focus where it needs to be.

The Lenovo Vantage software application offers an additional all-in-one suite of tools, including real-time performance dashboards, overclocking controls, as well as intelligent fan controls with a new custom fan mode that allow gamers to eke out every edge over the competition.

Also bundled with every Lenovo Legion device is Legion Arena, which consolidates owned games from multiple platforms for gamers to search their entire library from one place to quickly find the game they want to play. Legion Ultimate Support is also available for people who want 24 / 7 access to advanced technical support performed by experts with game-specific knowledge to help gamers get the most out of their Lenovo Legion devices, with remote solutions available as well as next business day onsite support. 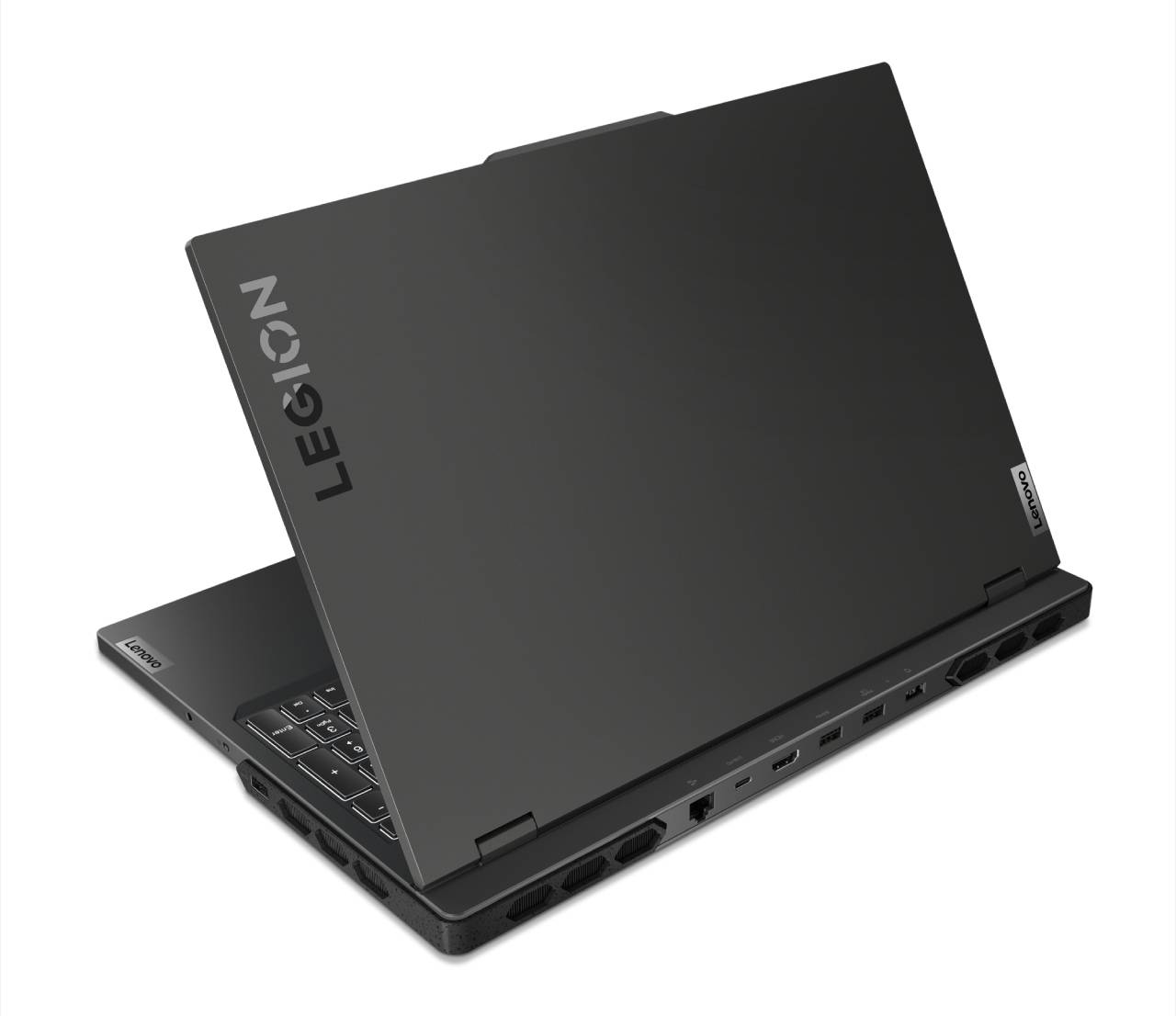 CPUs are kept cool with a liquid metal infusion, which means zero throttling, while heat is expelled through the massive exhaust vents on the rear and sides of the chassis, totalling out to 235W of TDP. The Lenovo LA AI chip that powers Lenovo AI Engine+ pushes performance even farther, maximizing frames-per-second for an incredible gaming experience. 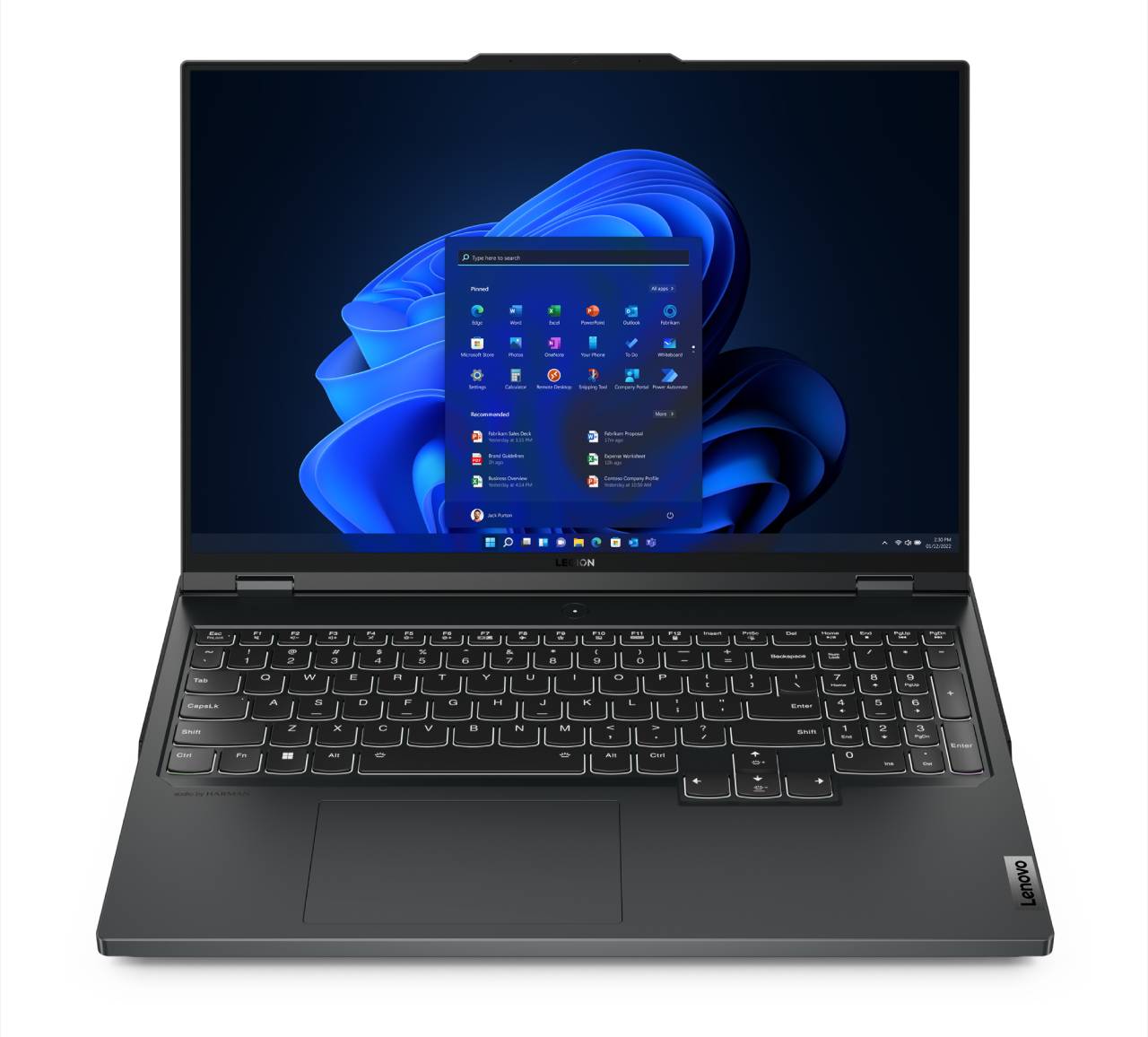 All this graphical wizardry means that every frame of an epic win streak is displayed in lightning fast, crisp detail on the Lenovo PureSight Gaming Display with 16:10 WQXGA 2560×1600 display that supports up to a 240Hz variable refresh rate. Harness this power at the fingertips with the Lenovo Legion TrueStrike keyboard, backlit by Lenovo Legion Spectrum per-key RGB customizable lighting.

For those on the go, the up to 99.99Whr Super Rapid Charge battery, the largest battery allowed on a plane, and quick charging keep the game going. Everything is housed in between all-metal top and bottom covers, available in Onyx Grey.

Its esports styling hints at the gaming powerhouse at its heart, available with either a 13th Gen Intel Core or AMD Ryzen 7000 Series processor and up to an NVIDIA GeForce RTX 4070 Laptop GPU that empowers winners to compete at the highest levels.

The Lenovo LA AI chip monitors CPU and GPU load to dynamically adjust heat management and squeeze out even more performance from the internals. The Lenovo LA1 chip settings can be fine-tuned through Lenovo Vantage, providing full control over fans, overclocking controls, and other features needed to take full advantage of the 200W total TGP to mop up the competition on and off the arena floor. 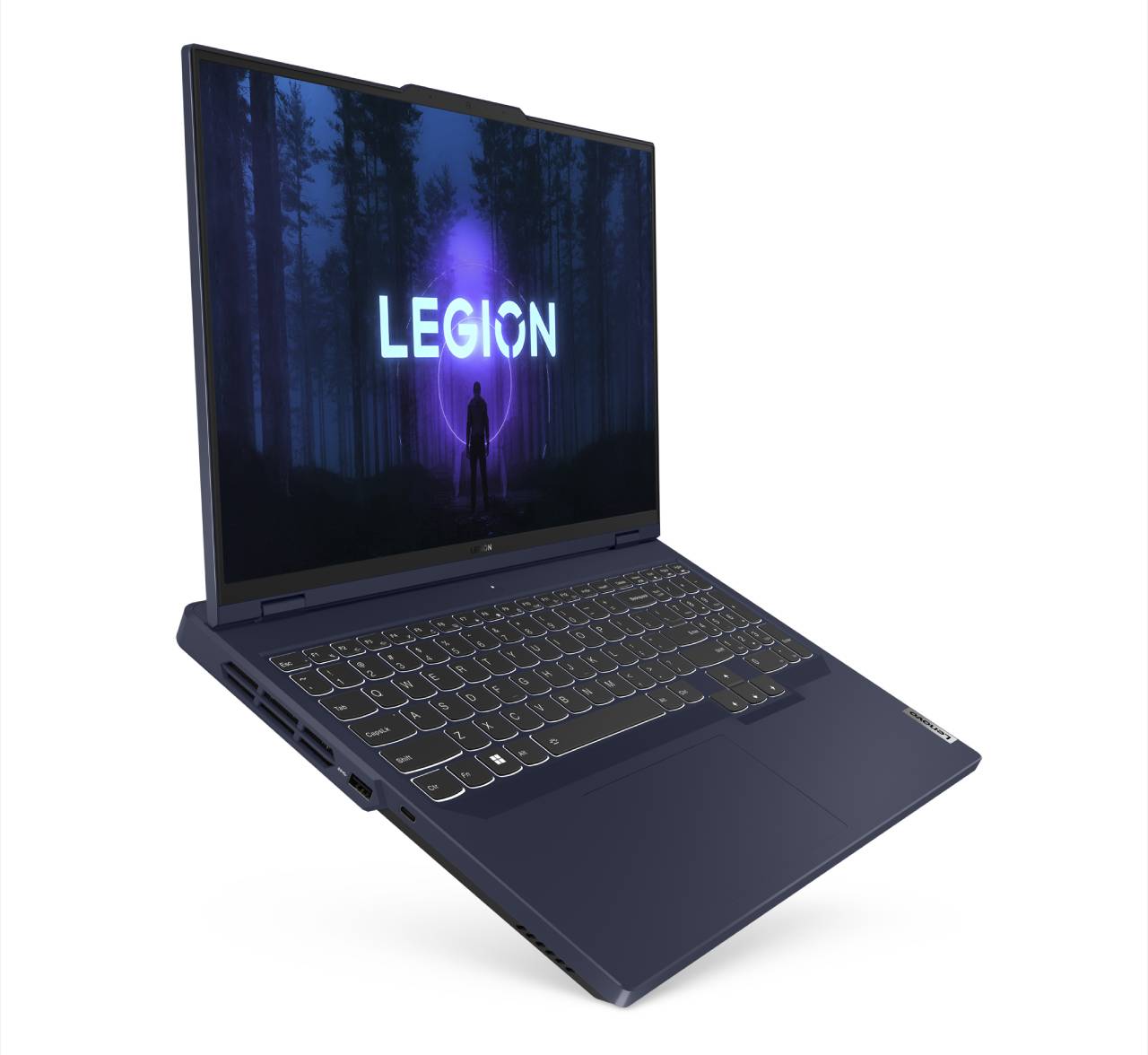 For a sleeker look, the TrueStrike keyboard is also available in white backlighting. The Lenovo Legion Pro 5 has a Super Rapid Charge Pro 80Whr battery to power computing in the classroom or on the commute. This entire loadout is housed in between a metal top cover and a polymer bottom cover available in either Onyx Grey or Abyss Blue.

There’s no door that can hold it back, this beast is here, and it is built for extreme power and performance.

For those looking to kit out their home battle stations, the newest generation 34L Lenovo Legion Tower 7i dominates the gaming skyline with up to the latest 13th Gen Intel Core processors, imbuing the machine beyond performance with the power to do it all. Bringing virtual worlds to life are NVIDIA GeForce RTX 40 Series GPU options that deliver top-of-the-line framerates, ultra-low latency and ray tracing that allow gamers and creators alike to experience revolutionary new ways to game, stream, and create.

With up to 64GB of 5600Mhz DDR5 RAM to edge out the competition, gaming performance is snappier even under intense multitasking loads. 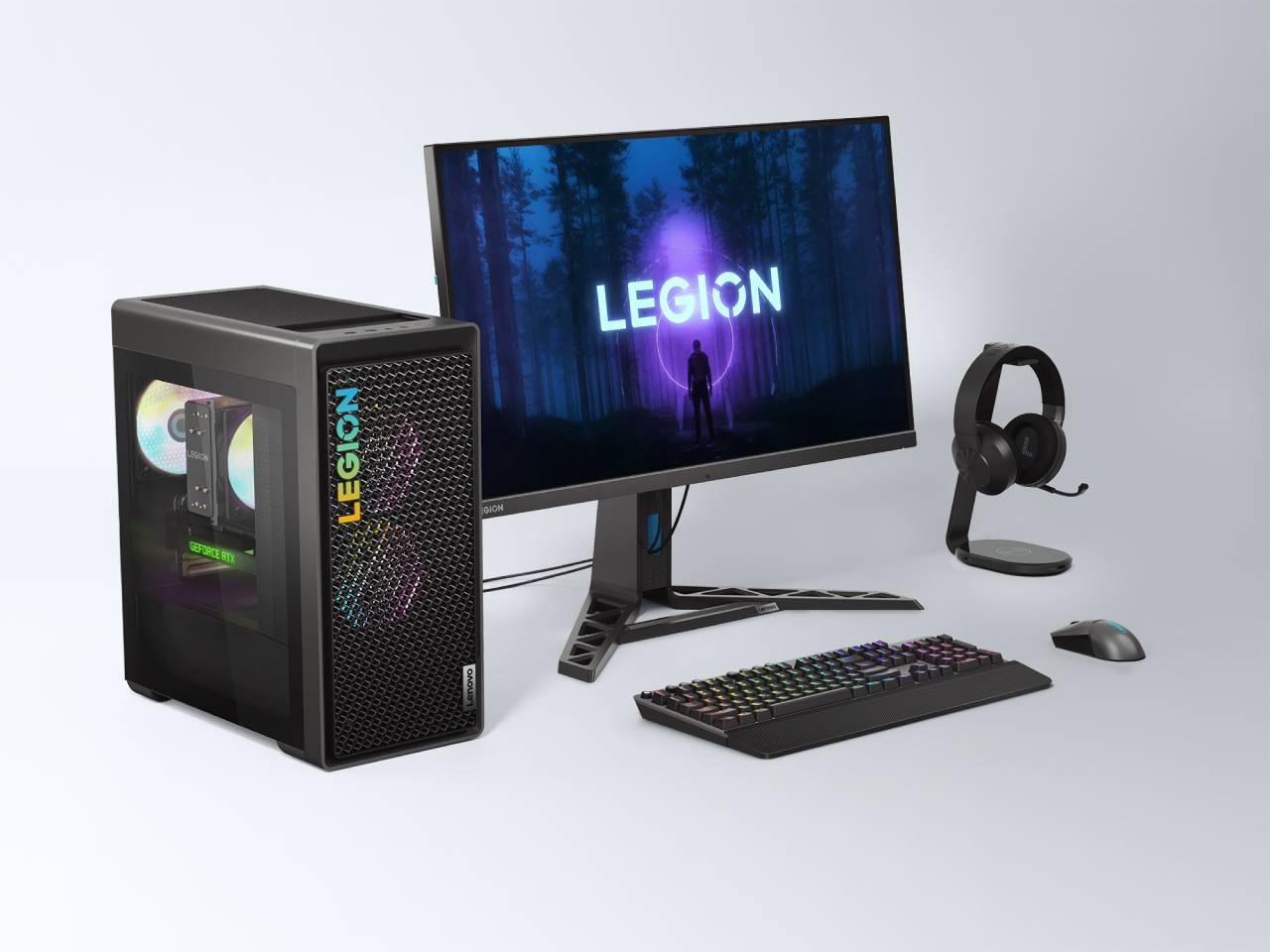 The power these processors put out is pushed to an extreme, thanks to the larger VRM heatsink, up to six powerful-but-quiet ARGB fans, 3D patterned airflow-amplifying front bezel, and optional liquid cooling system that adds up to a legendary 260W TDP.

This tear-inducing graphics performance is complemented by brand-new, fully customizable Lenovo Legion 12-ARGB lighting effects on full display through the tempered glass side panel that screams one’s in it to win it – with up to 6TB (3x 2TB SSD) that can store over 1000 AAA titles locally, nestled above a 1200W PSU that powers the entire rig.

No matter the loadout, the new Lenovo Legion Tower 5i and Lenovo Legion Tower 5 can handle everything from AAA titles to esports with gusto, while staying cool and quiet like a whisper thanks to up to five ARGB lighting-equipped quiet fans that push more hot air out faster through the enmeshed front bezels of the chassis, with an optional toolless glass side panel to want to bask in the RGB light of victory. 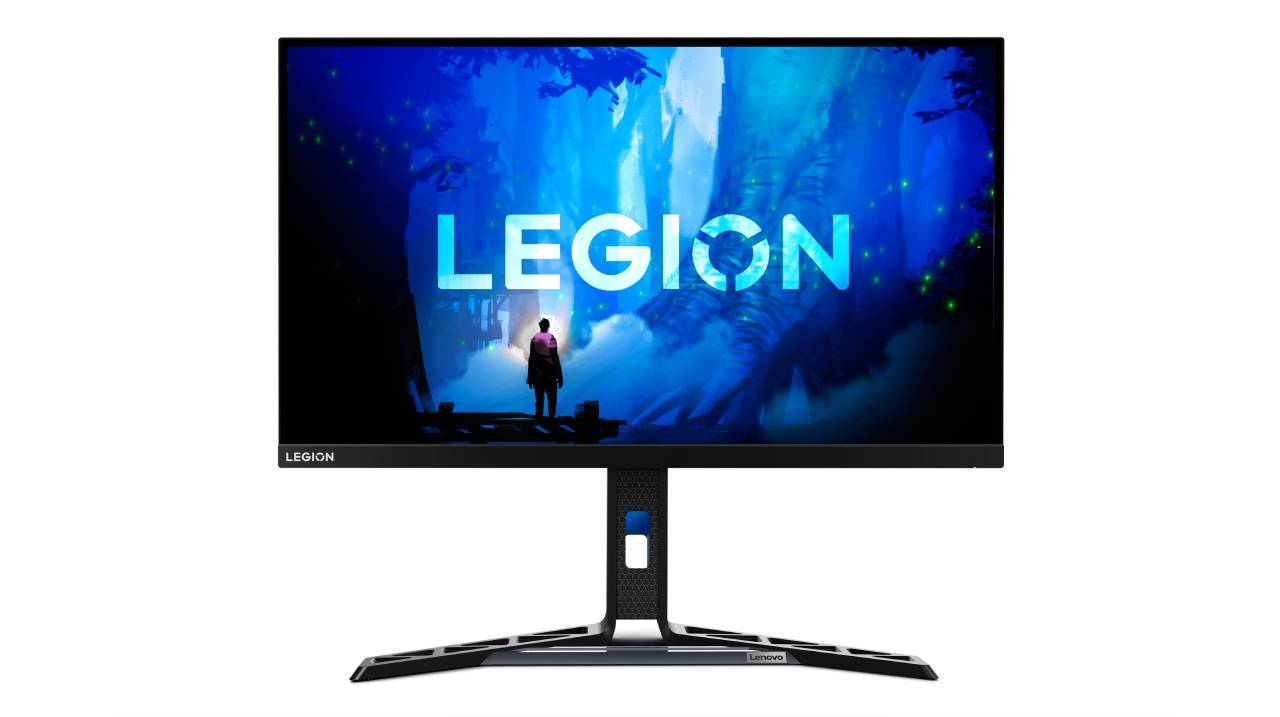 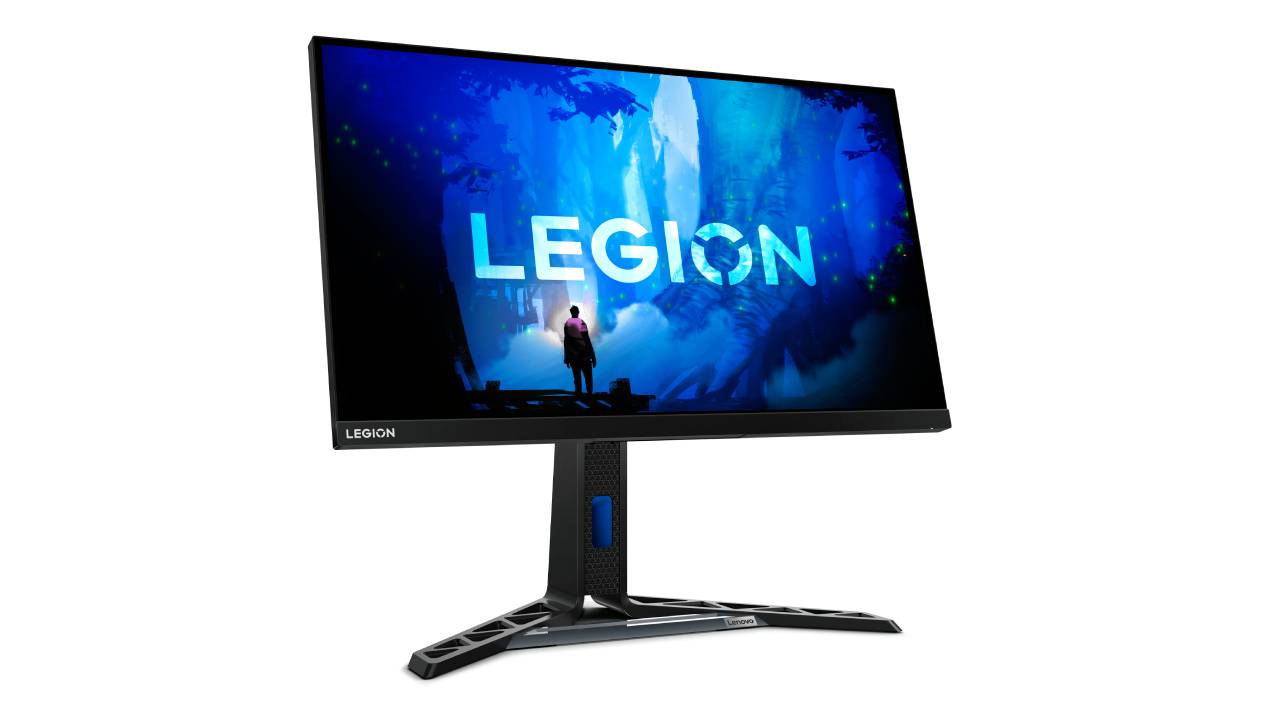 Their 2x 3W speakers add to the atmosphere of the game worlds being explored. The display’s ergonomic design features a phone holder on the base.

Pricing and release dates on all new Lenovo Legion gear is still to be announced.