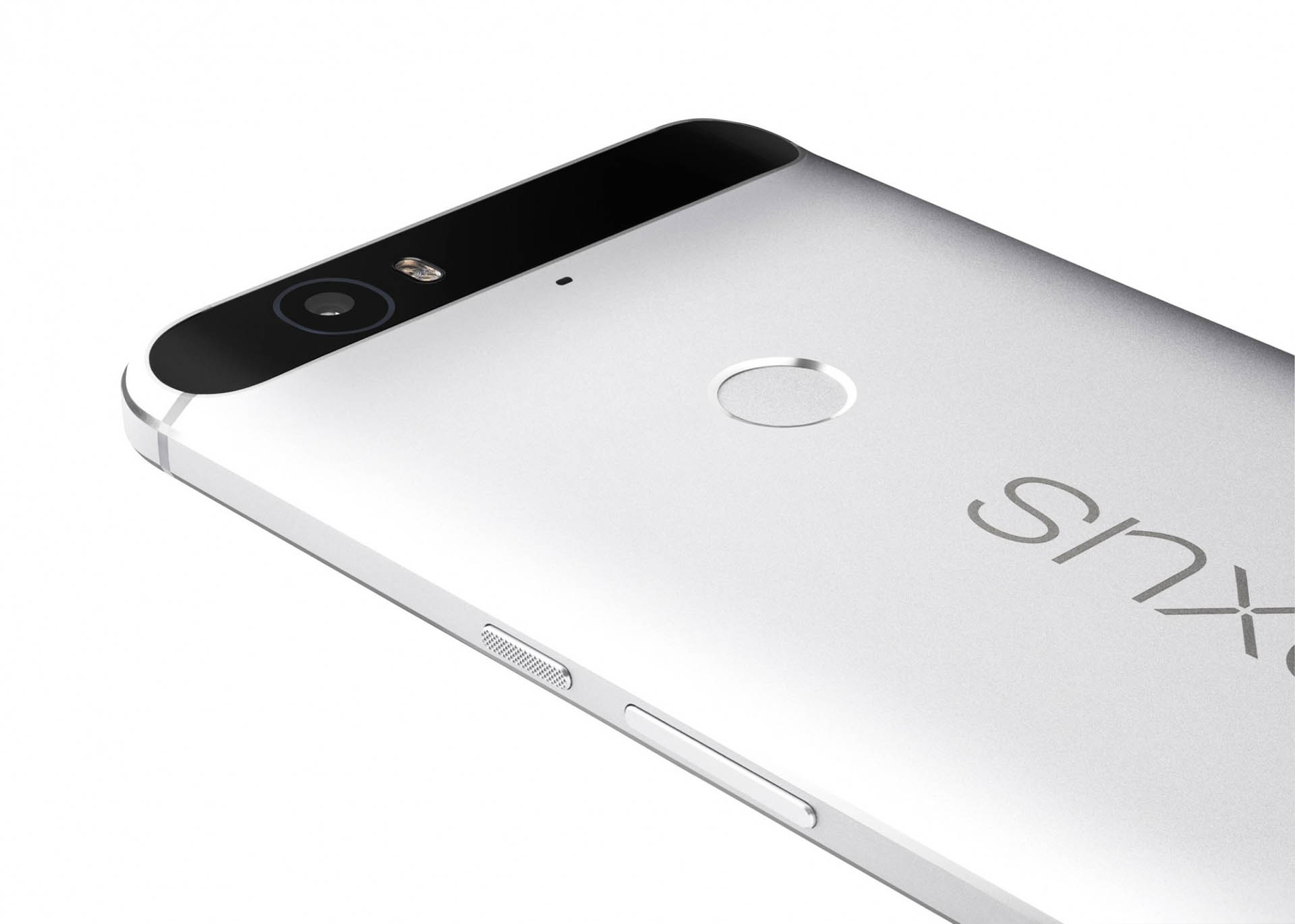 “Huawei is very excited to collaborate with Google and deliver a premium Nexus experience for the global market,” said Richard Yu, CEO of Huawei Consumer Business Group. “We value the way consumers embrace mobile technology in all parts of their lives and have created a smartphone with great design, performance and seamless integration of Android 6.0 Marshmallow, the latest Android release.”

“We’re excited to partner with Huawei to introduce customers to Nexus 6P, our most premium phone yet and Android 6.0, Marshmallow, our most polished and highest-performing OS ever,” said Hiroshi Lockheimer, VP Android, Chromecast and Chrome OS at Google. 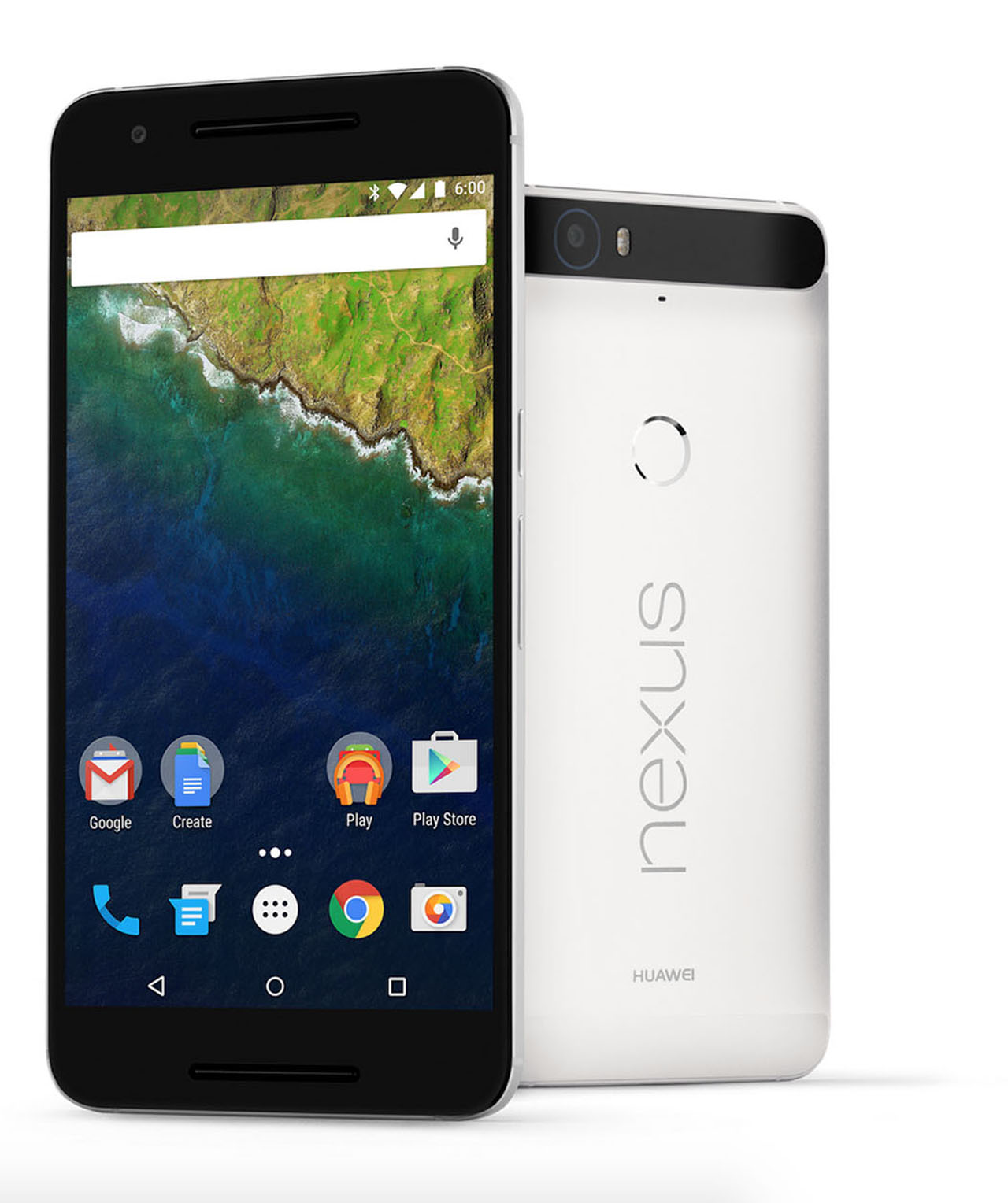 The Nexus 6P is beautifully designed with an elegant all-metal unibody. Crafted from aeronautical-grade anodised aluminium with diamond chamfers encircling its edges, the sculpted back of the phone accents the low-light-loving, fast-movement-capturing camera.

And, Nexus 6P has the best all-around camera being great for outdoor photography, but where it really shines is in conditions with less-than-ideal lighting.

The larger 1.55um pixels capture more light even in the dimmest conditions to produce stunning details and sharp images. The Nexus 6P is also capable of recording 4K and high-frame-rate slow-motion videos. With a faster Google Camera app, you never miss a moment, and with the smart Google Photos app, your memories are easy to relive and always at your fingertips. The Nexus 6P also features an 8MP front facing camera with Google’s HDR+ technology, making it one of the best selfie cameras in the market. 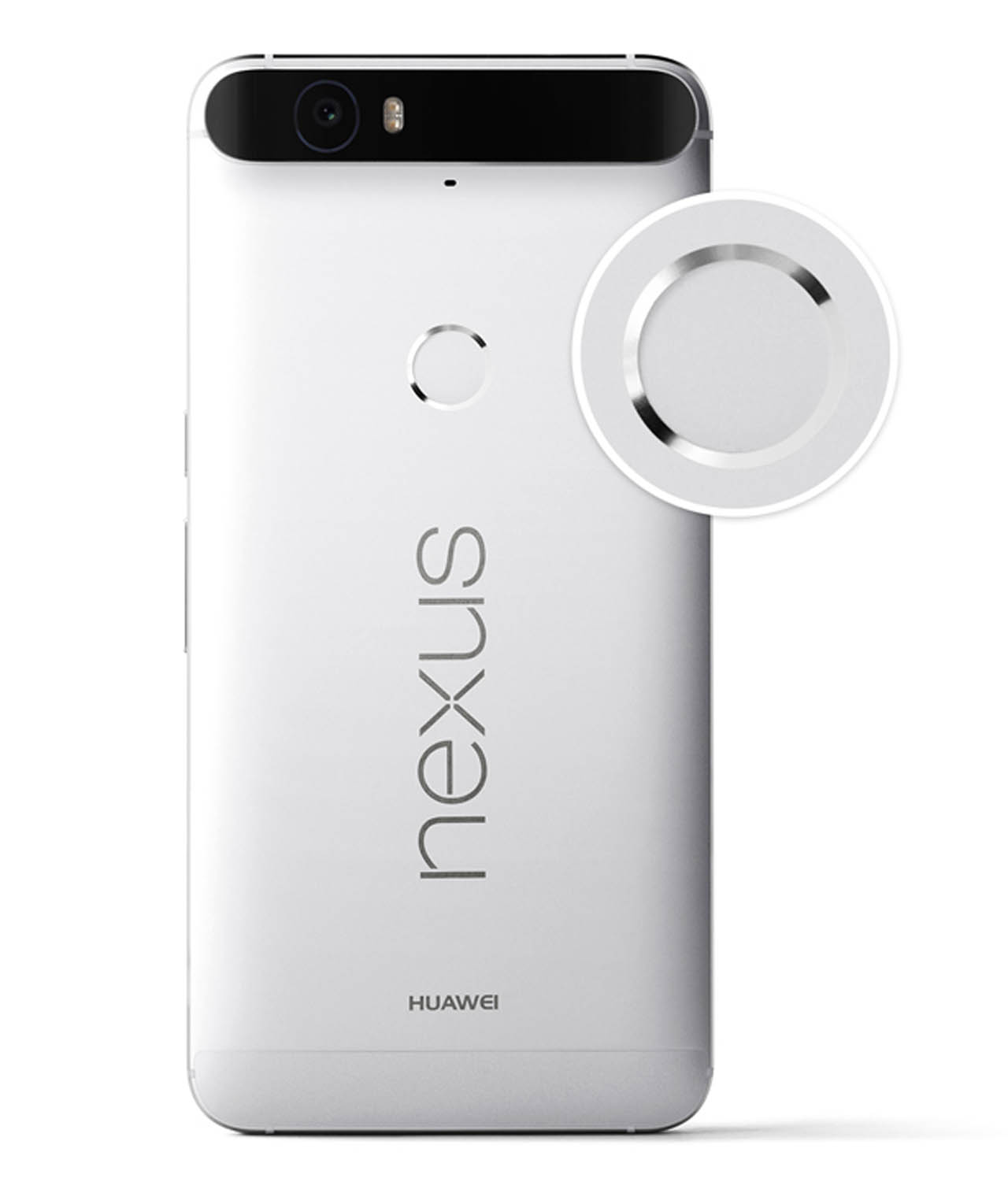 With the latest version of the octa-core Qualcomm Snapdragon 810 v2.1 processor under the hood, Nexus 6P delivers great performance, and the 3450mAh battery keeps you talking and texting from day to night.* With the reversible USB Type-C port, there’s no more guessing which way is up.* The included Type-C fast charger gives up to seven hours of battery life from a 10-minute charge. 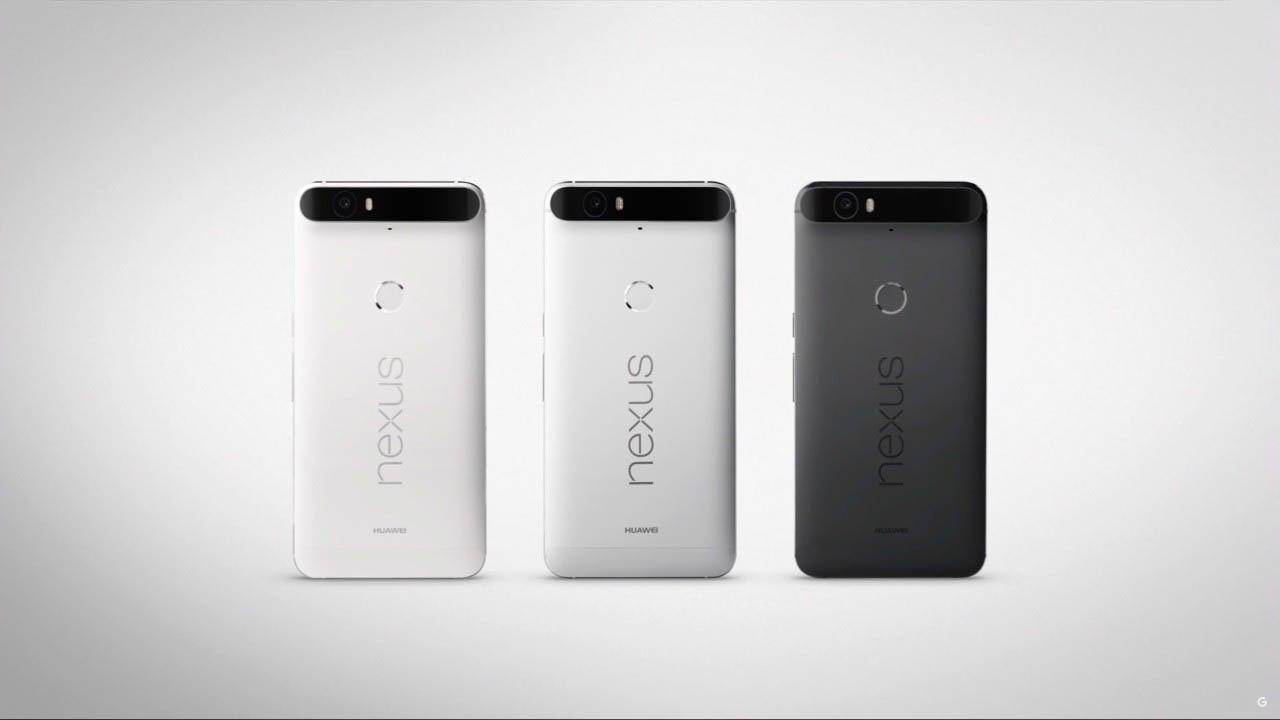 Your Nexus is quicker and more secure with Nexus Imprint.

Placed on the back of your device to complement the way you naturally hold it, one touch will turn on your phone and unlock your apps for smooth, easy access. For users in the US, Nexus Imprint will also work with Android Pay for quick and easy purchases at thousands of locations nationwide.

Built from the inside out to make the most of the world’s most popular OS, Nexus is the ultimate Android experience. You’re always among the first to receive software updates.* And you’ll have the freshest, fastest version, Android 6.0 Marshmallow, working for you right out of the box.

The Nexus 6P will be available in more than 30 countries and available for pre-order in the U.S., Canada, the UK, Ireland and Japan through the Google Store beginning on Sept 29th, 2015 and in New Zealand from November 2nd, 2015 through the Google Play Store, and at selected retailers including 2degrees, Harvey Norman, and Noel Leeming.

You can expect various storages sizes and colours options  from 32/64/128GB of storage, and colour rangees of Aluminum (Silver), Graphite (Black), and Frost (White).