NIS America is announcing that the dungeon crawler RPG, Operation Abyss: New Tokyo Legacy, is arriving exclusively for PlayStation Vita with a new release date being June the 12th, 2015 for Australia and New Zealand.

The title will be available as both a physical and digital release. Fight through the Abyss and battle against the Variants, but only if you dare! 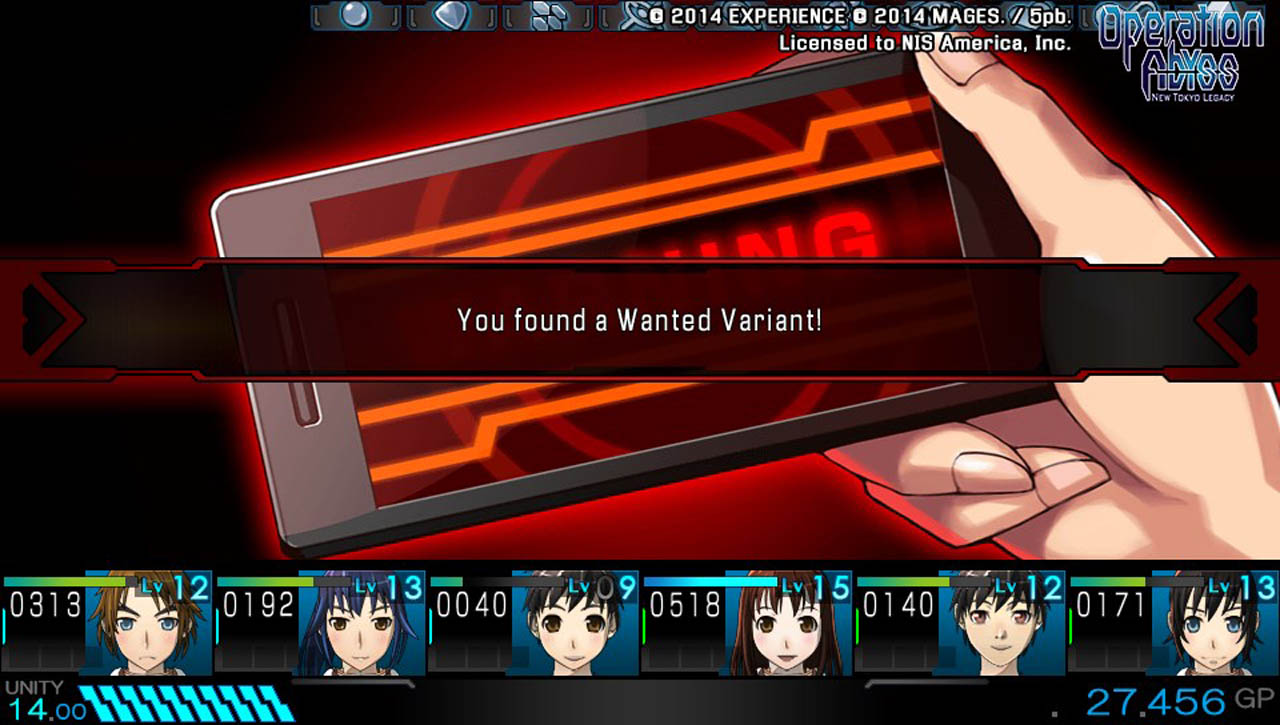 From the studio that made Demon Gaze comes Operation Abyss: New Tokyo Legacy, a sci-fi dungeon crawler RPG set in a near future Tokyo. With the city under the constant threat of Variants, genetically engineered monsters, and the emergence of portals leading to a mysterious dimension called the Abyss, the government has established the Code Physics Agency to investigate these mysterious phenomena. 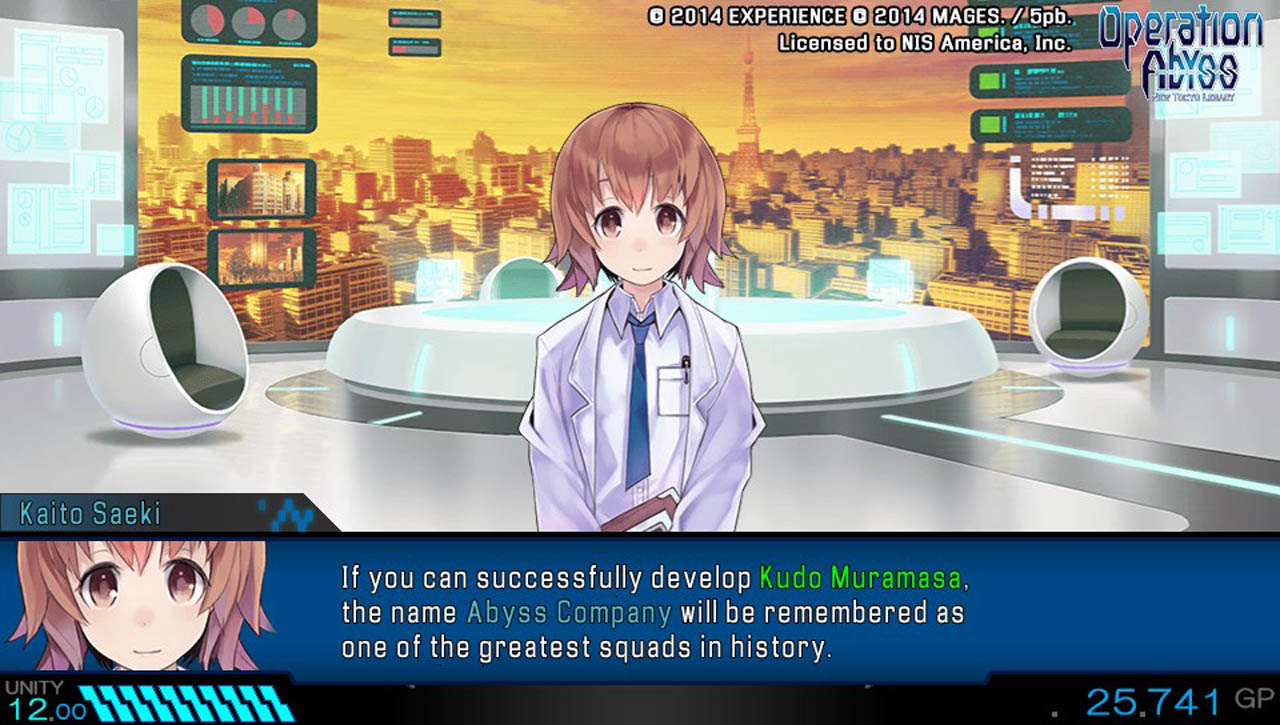 The Xth Squad—a unique group of teens modified by the CPA’s Code technology—must evade traps, face down powerful monsters, and investigate the mystery behind the Abyss.