Collect, Raise and Battle in World of Final Fantasy

Final Fantasy is expanding for a whole new generation of gamers.

Players will collect, raise and take into battle the monsters of Final Fantasy lore, drawing on a rich history of iconic creatures, from the charming to the ferocious. World of Final Fantasy will be available in 2016 for the PlayStation 4 system and PlayStation Vita system. 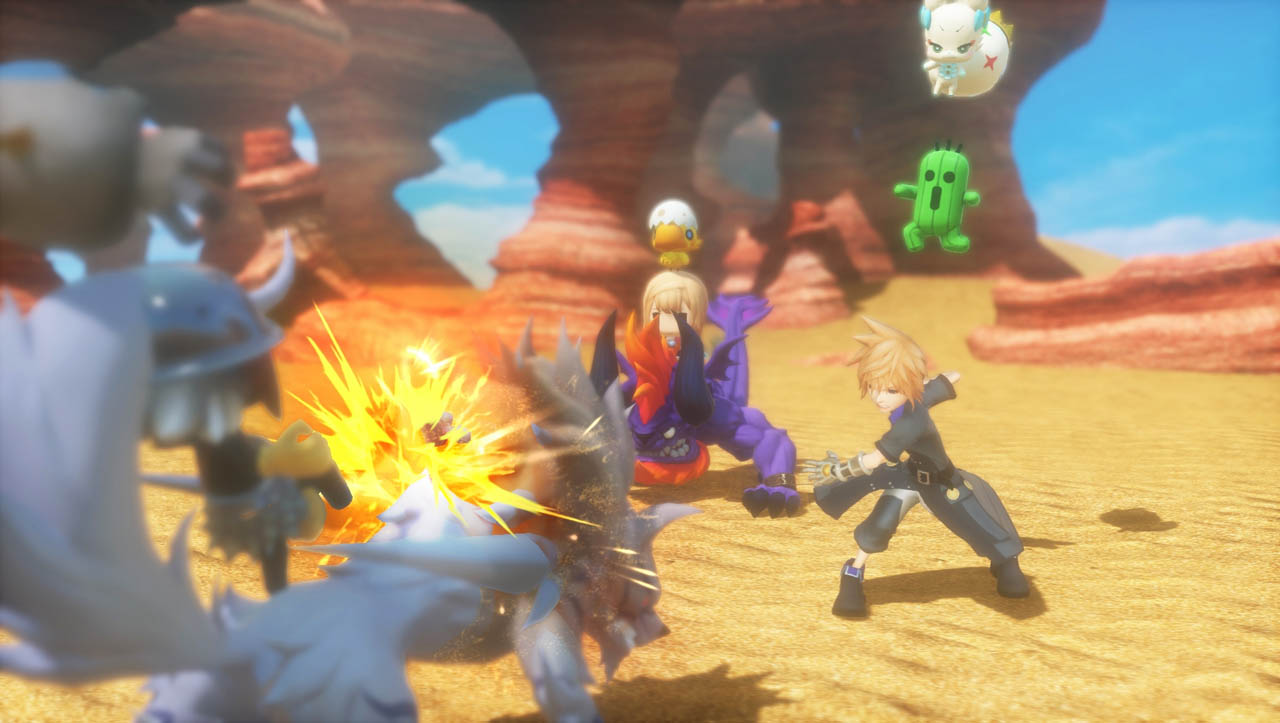 As a brand-new title in the Final Fantasy  franchise, this game can be enjoyed by both fans and newcomers to the series. Players will lead a pair of twins through varied iconic Final Fantasy worlds and encounter the adorably familiar monsters therein.

Capture and raise such familiar beasts as cactuar, chocobo, and behemoth to discover alternate forms and learn new abilities. 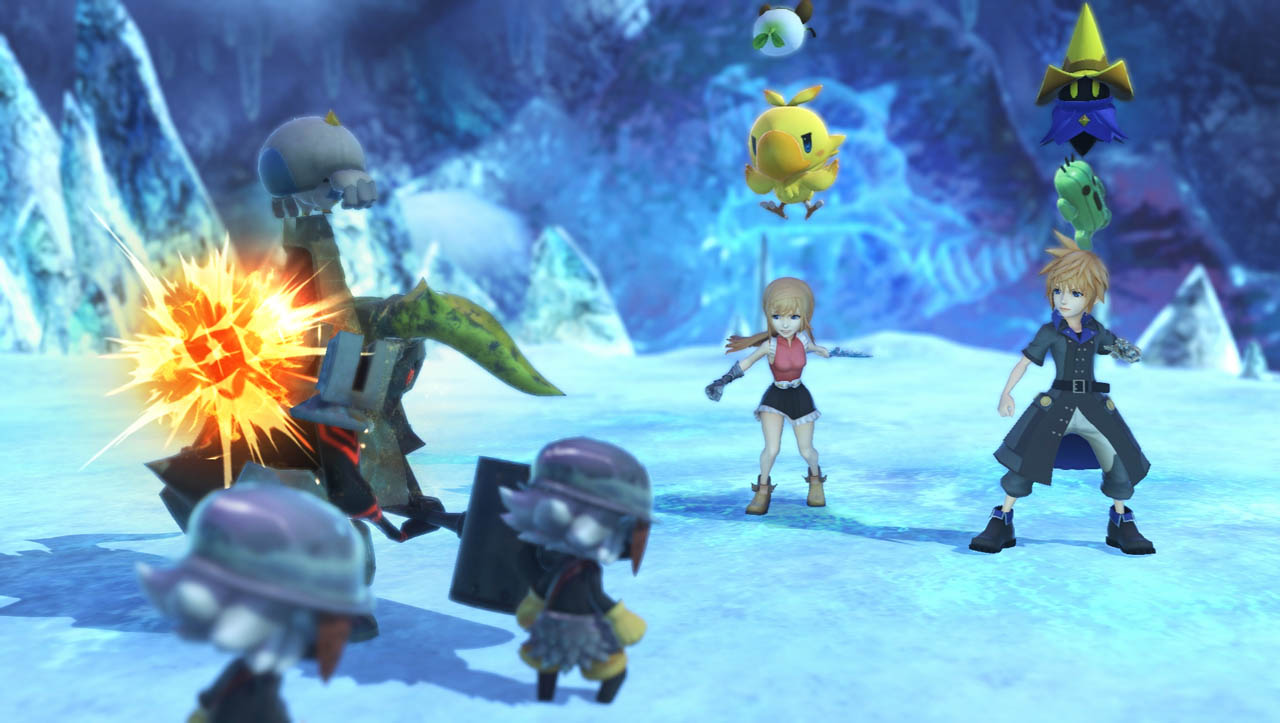 By customizing and stacking their army of monsters, players can create strategic tower combinations and take on challenging opponents. 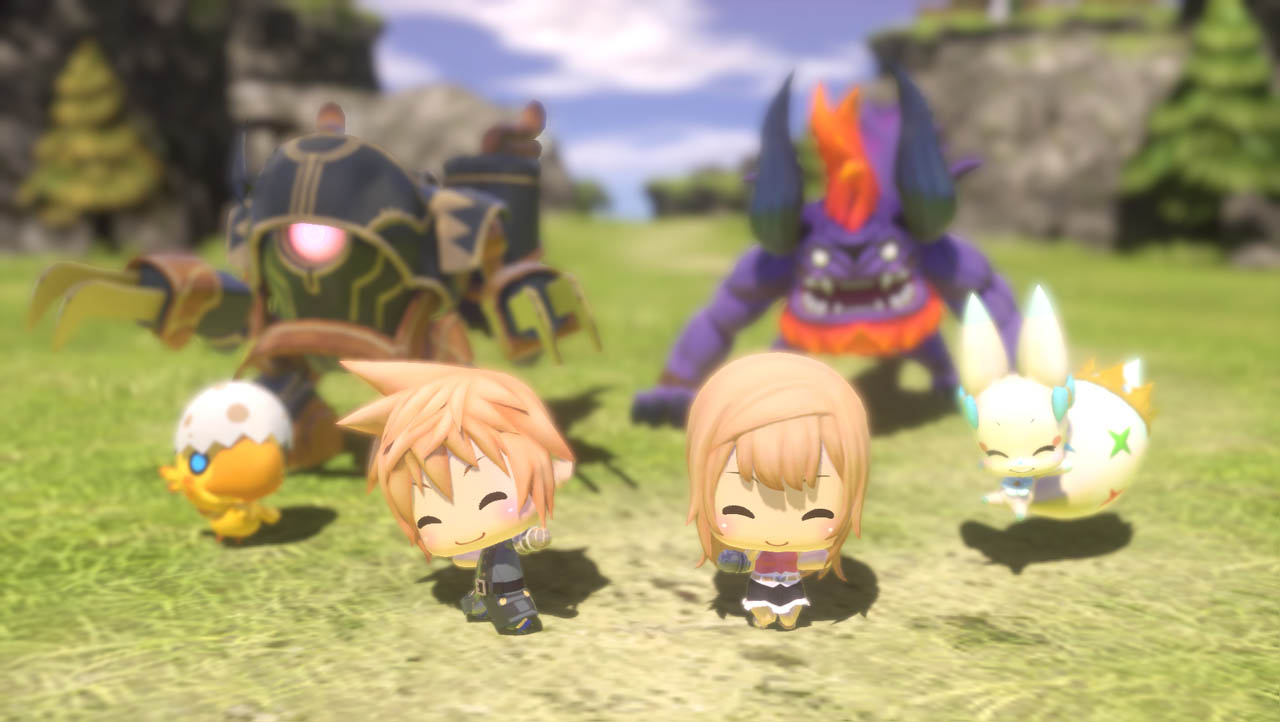 We will have more info coming through soon aswell as a confirmed release date.