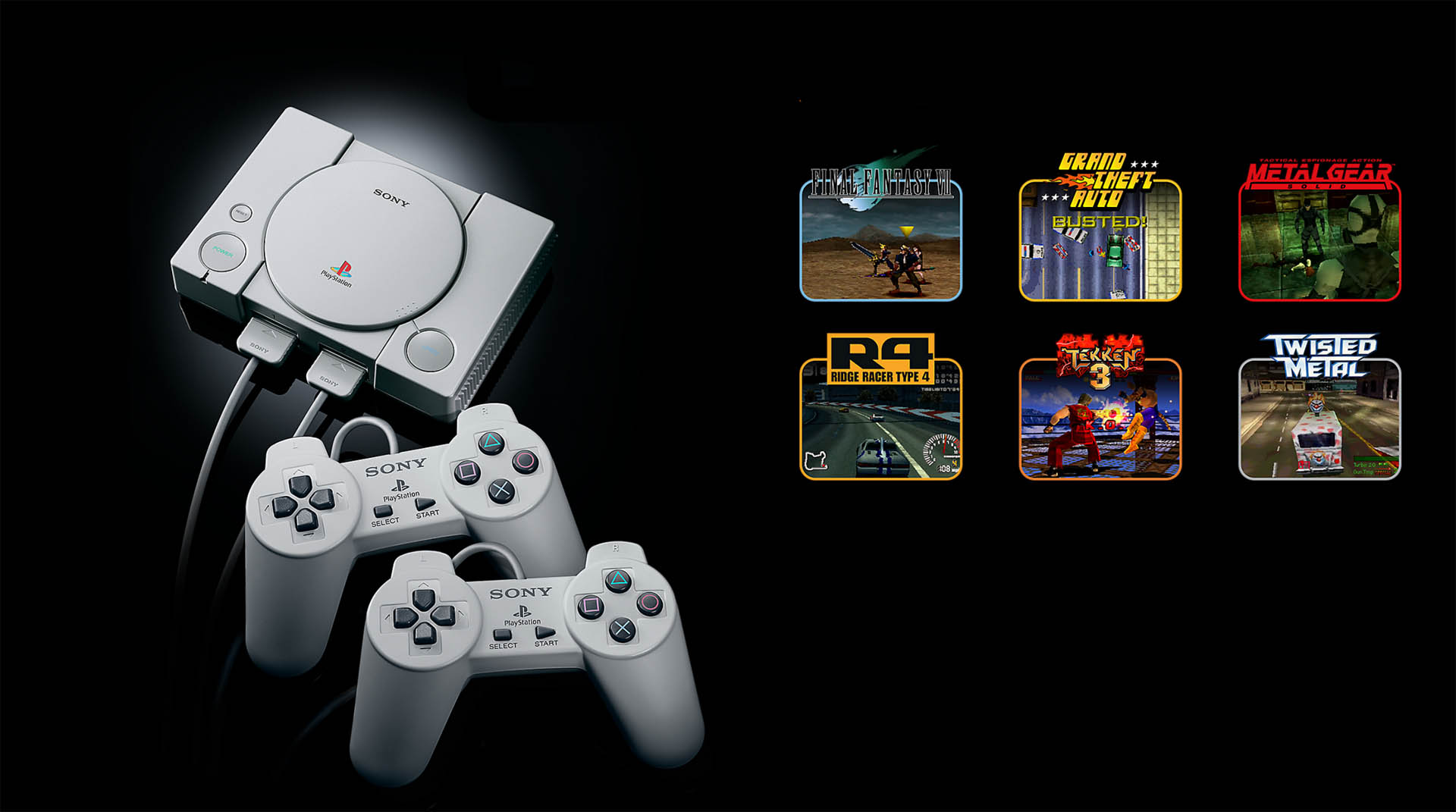 ‘Life is like a box of chocolates’ was the phrase spoken by most and there wasn’t anyone who had not been to see The Lion King at least twice.

And at the end of the day, we gamers came home to our new and shiny futuristic PlayStations.

The flat grey gaming console that blew our visionary senses with 3D in-game rendering, immersive games that came on a CD. 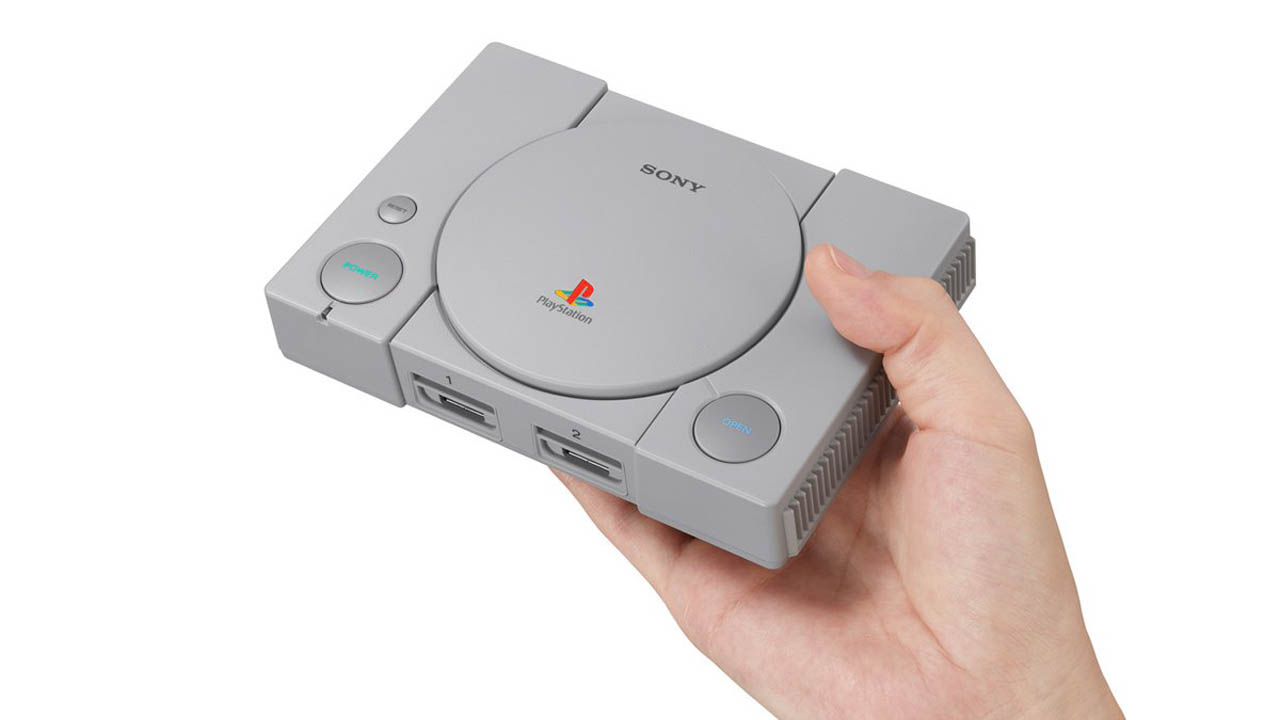 The original PlayStation set the benchmark for the future of video gaming back in the mid 1990’s and it was this console who transformed 2D platformers in to full scale 3D free roam adventures.

It gave birth to Naughty Dog’s Crash Bandicoot, Insomniac’s Spyro, both being small studios back then with big ambitions.

And now – you can relive the moments that took video gaming in to the stratosphere with the release of the PlayStation Classic console.

Following the success of other gaming brand’s releases of console walks down memory lane, PlayStation have launched the PlayStation Classic with a generous and diverse selection of PlayStation original games builtin.

The PlayStation Classic takes us back to a simpler time when a controversial title called Grand Theft auto released from a young rebellious studio called Rockstar. Top down viewed and highly popular at the time, it was loved by gamers and censured by parents.

PlayStation gave birth to quite a few iconic gaming franchises. We quivered in fear with the first Resident Evil, Sweet-Tooth gave us a different perspective on clowns in the first Twisted Metal while we jaw dropped with the first Destruction Derby – a fluid realistic racer (of sorts) with real time damage and physics, then there was everyone’s game of love and frustration; Oddworld: Abe’s Odyssey (which is still just as popular today – and has also been remade). 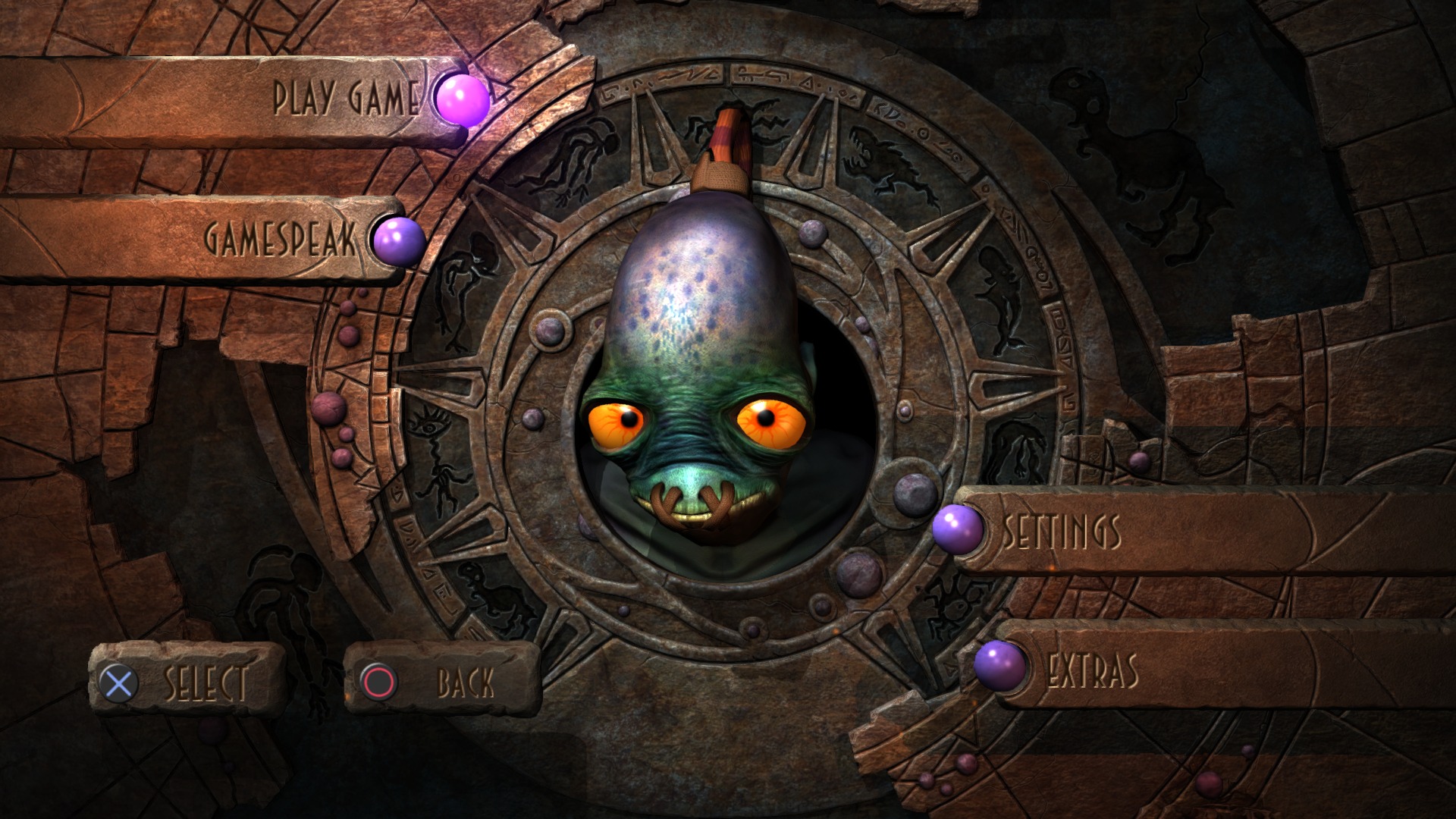 Ubisoft feature and have a couple of offerings on the PlayStation Classic aswell. Rainbow Six and Rayman.

In all there are 20 original PlayStation titles on the PlayStation Classic, which is stylised the same as the very original, but 45% smaller.

Original design controllers (x2) are included in the box aswell for this HDMI connected retro fest of a console.

Clutching the Classic D-Pad only controller smashing through Twisted Metal, Destruction Derby and being stealthy in Syphon Filter bought back many fond gaming memories from my school days.

It was infact the PlayStation controller that offered a much more comforting user experience and set the mold for other console and console peripheral manufacturers to follow. 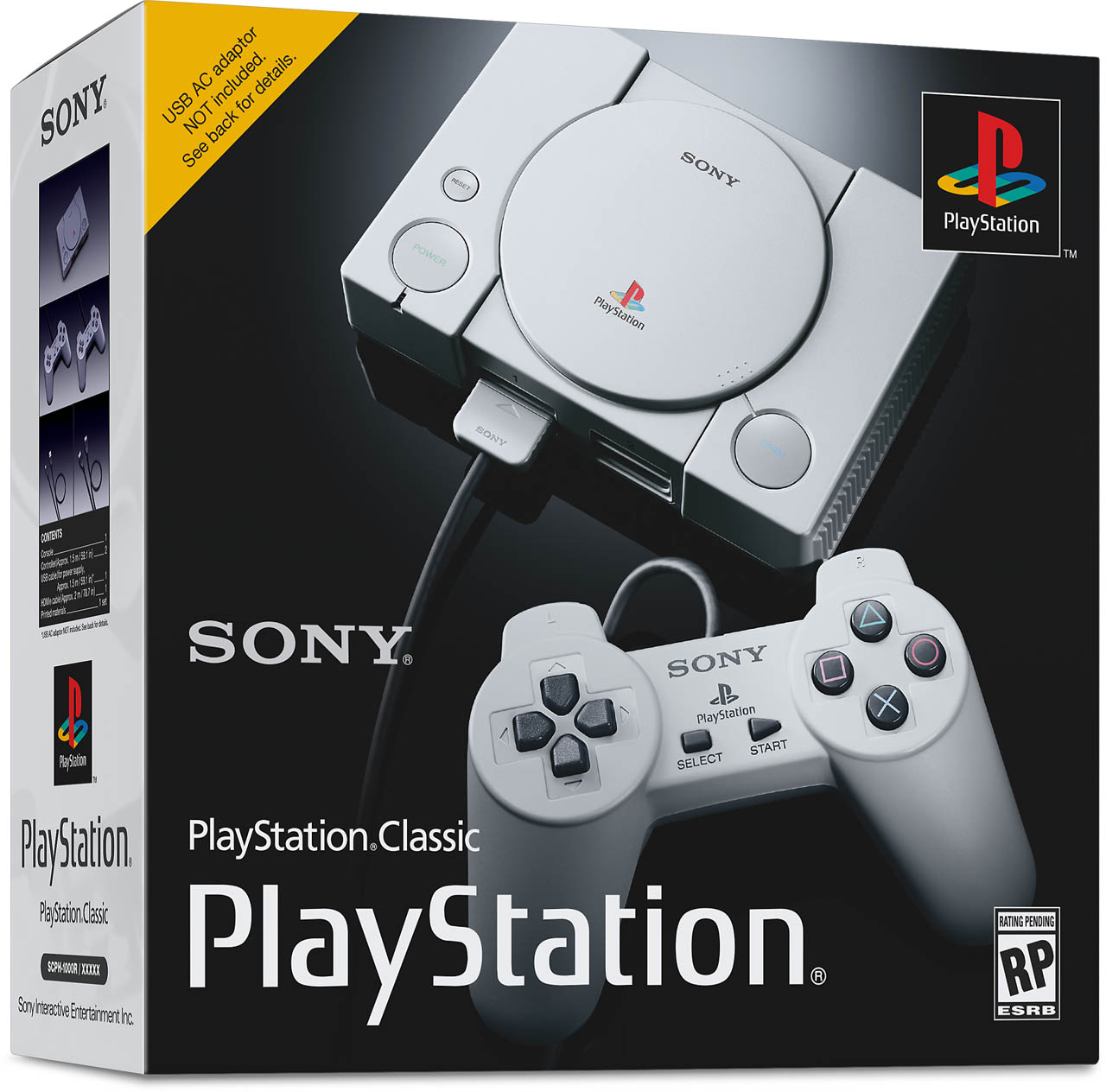 This Xmas take your video gaming battles back to the yesteryear of video gaming as we know it now with the PlayStation Classic. For the younger gamers in the household, it’s a perfect solution to showcase how the games they play now found their footing nearly twenty five years ago! I just wish that Croc and Croc 2 had been included. 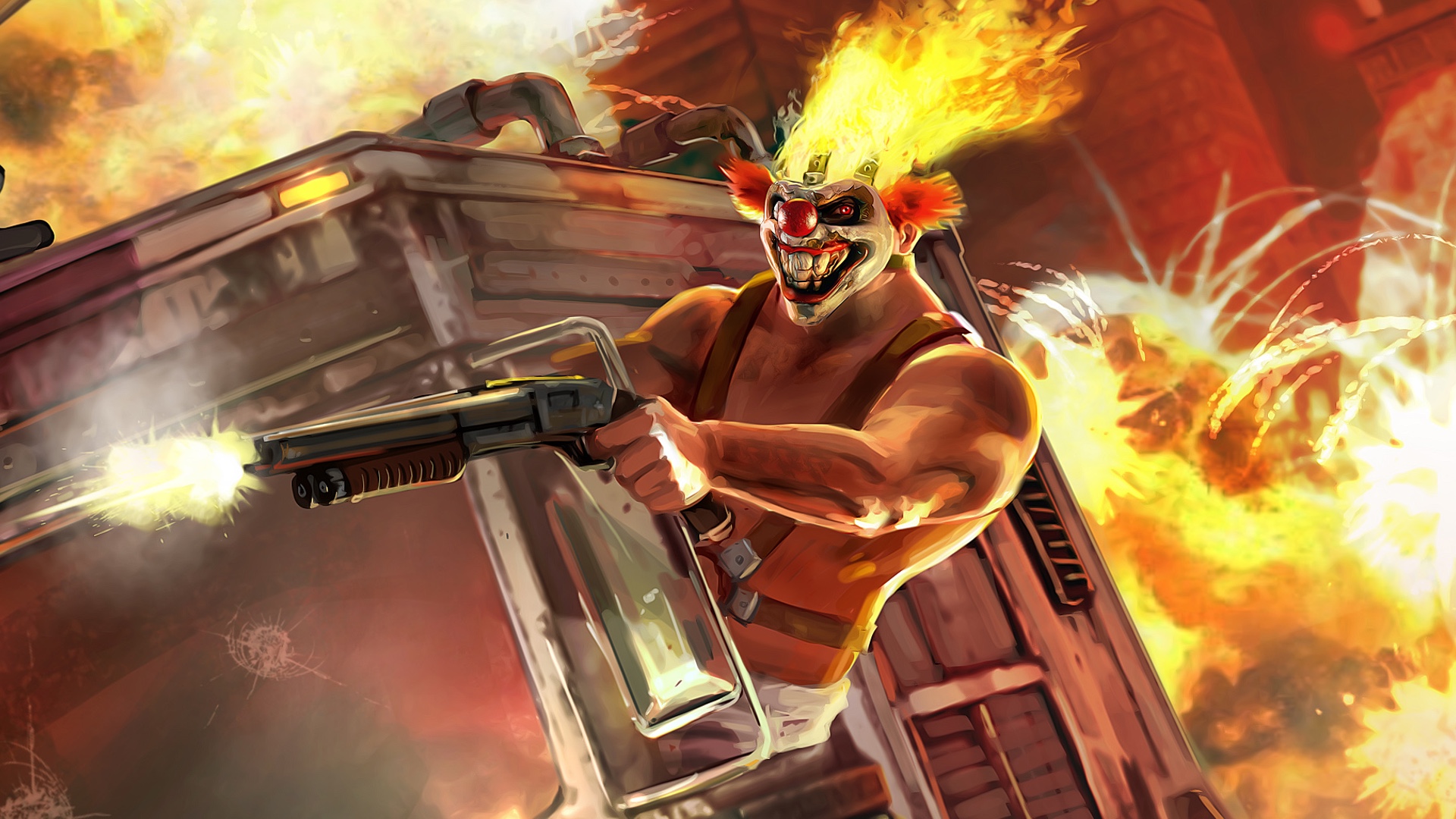