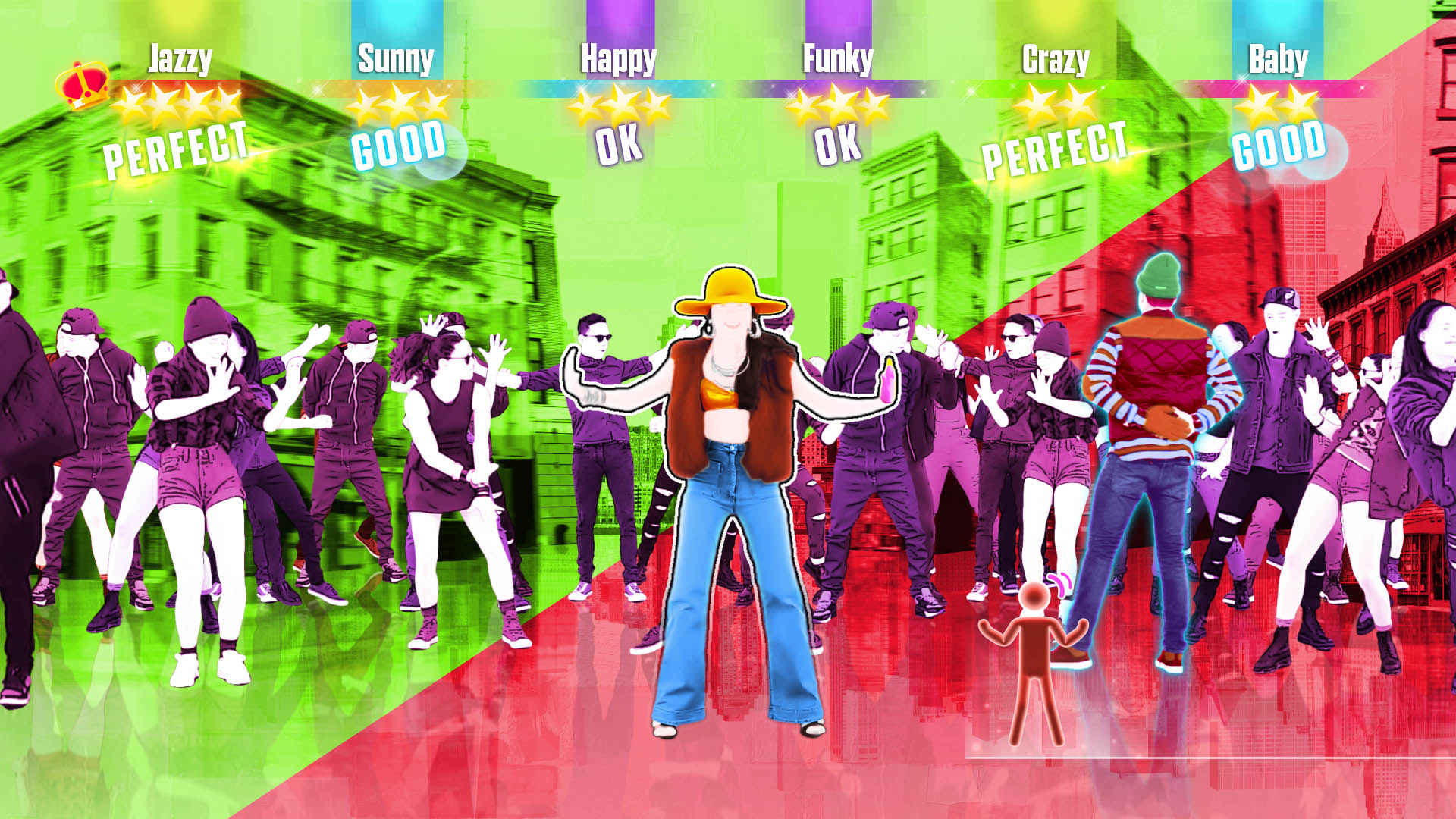 To help announce Just Dance 2016 at Ubisoft’s press conference, pop star Jason Derulo performed “Want To Want Me,” his track from the game. The song marks his fourth no.1 pop airplay single and the 11th platinum single for the hit-maker. 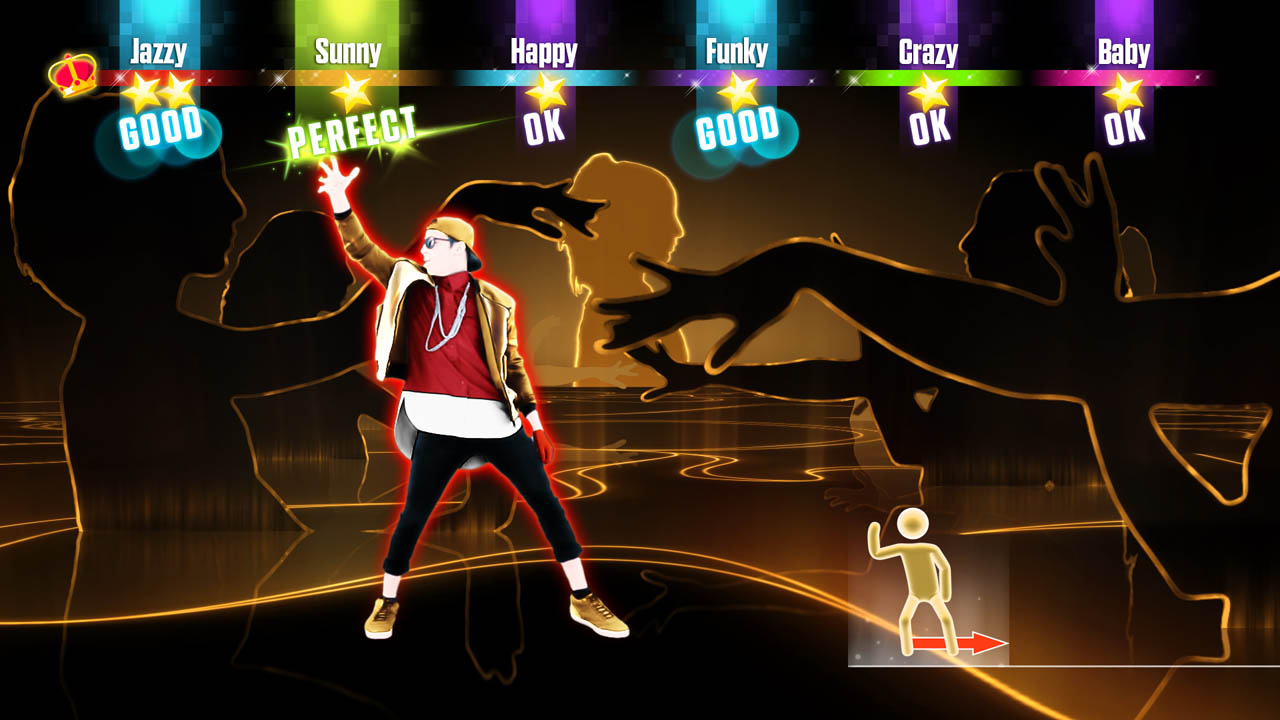 The free Just Dance Controller App enables players on Xbox One, PlayStation 4, and Wii U to use their Apple, Android, or Windows Phone devices to play the game without any peripherals or added console cameras. The app transforms the player’s phone into a motion sensor that tracks the accuracy of their moves and allows them to navigate through the game.

“The resurgence in the music games genre has been thrilling to watch in the lead up to E3 and we’re as optimistic as ever about the future of music gaming,” said Jason Altman, Executive Producer. “Last year Just Dance franchise sales reached 54 million units, and we’re very proud to make a game that is loved by so many. We work to make the game as accessible as possible, and this year, the new Just Dance Controller App will make the game available to millions of new players.” 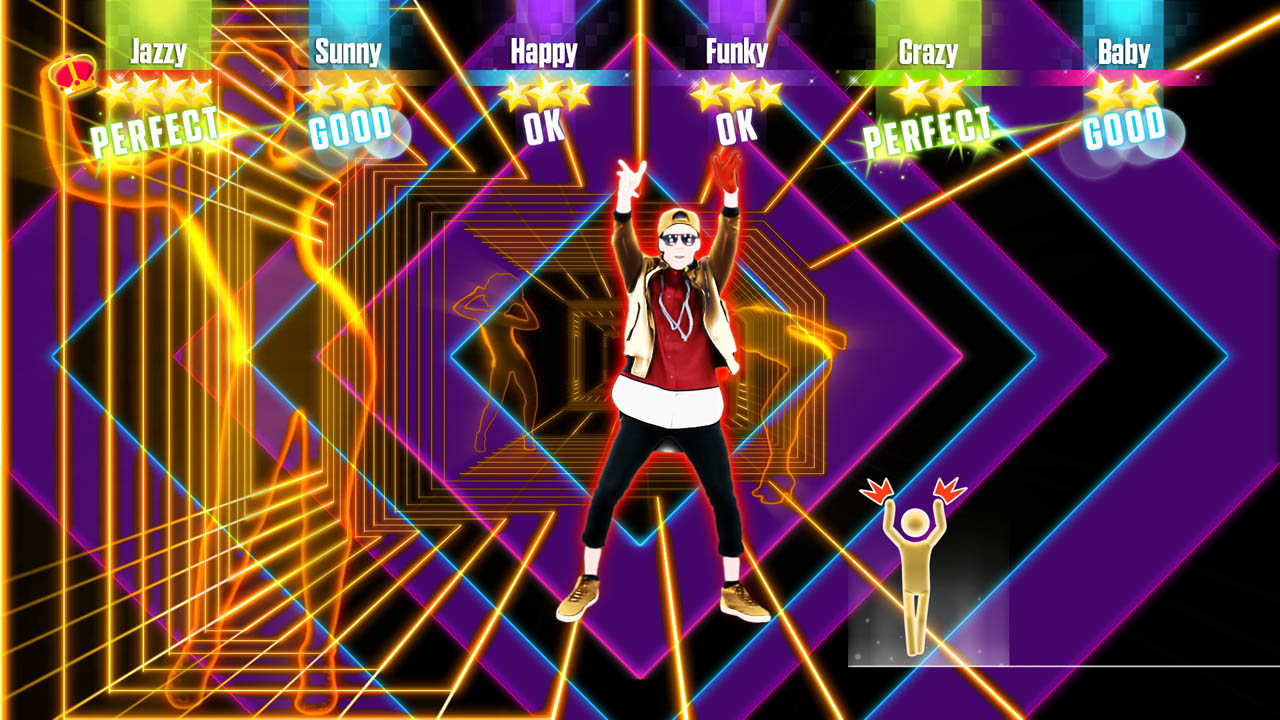 Introduced this year, Just Dance Unlimited is a new subscription streaming service available for new-gen owners that allows players on Just Dance 2016 to access exclusive songs and the best tracks from previous Just Dance games. By subscribing to Just Dance Unlimited, players will enjoy more than 150 songs at launch and more throughout the year.

Just Dance 2016 also brings back fan-favorite features like Sweat & Playlists, along with all-new game modes exclusive to new-gen consoles, including: 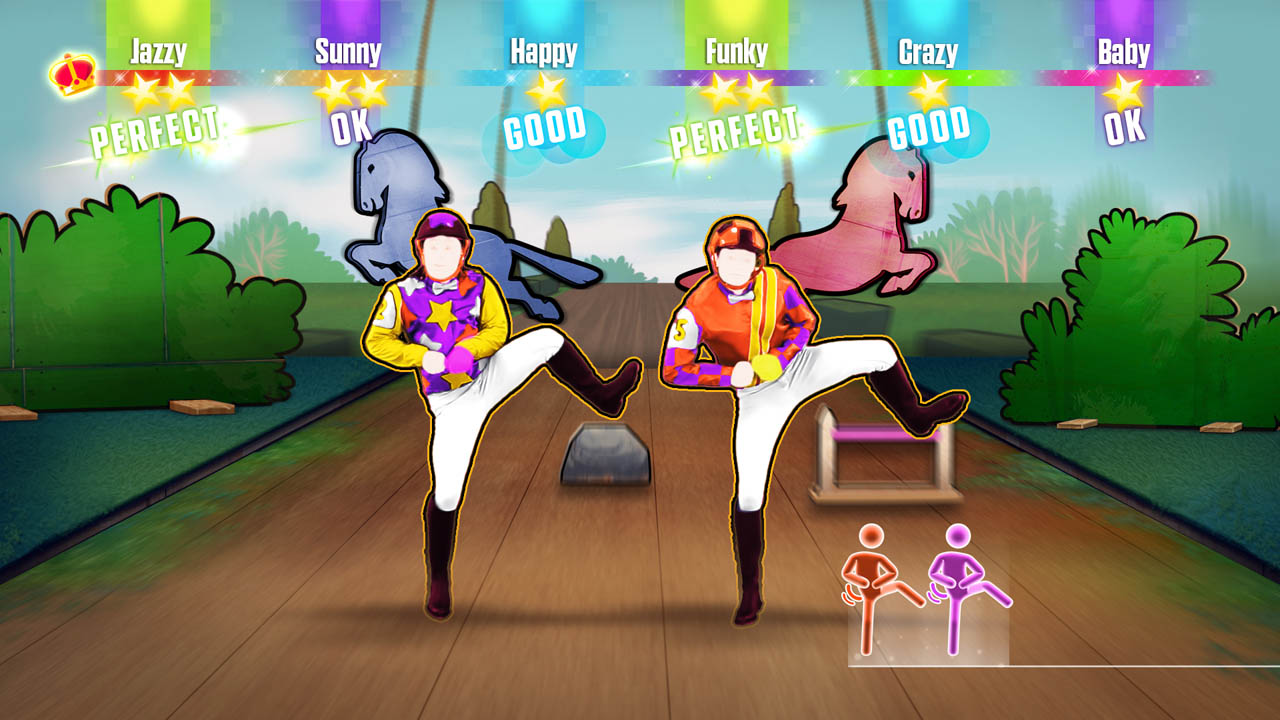 With more than 40 new tracks ranging from Billboard hits to classic throwback favourites, everyone in the entire family will have a favourite track to dance to. Just Dance 2016 tracks revealed at E3 include: