Can You Survive Samurai Warriors 4-II? 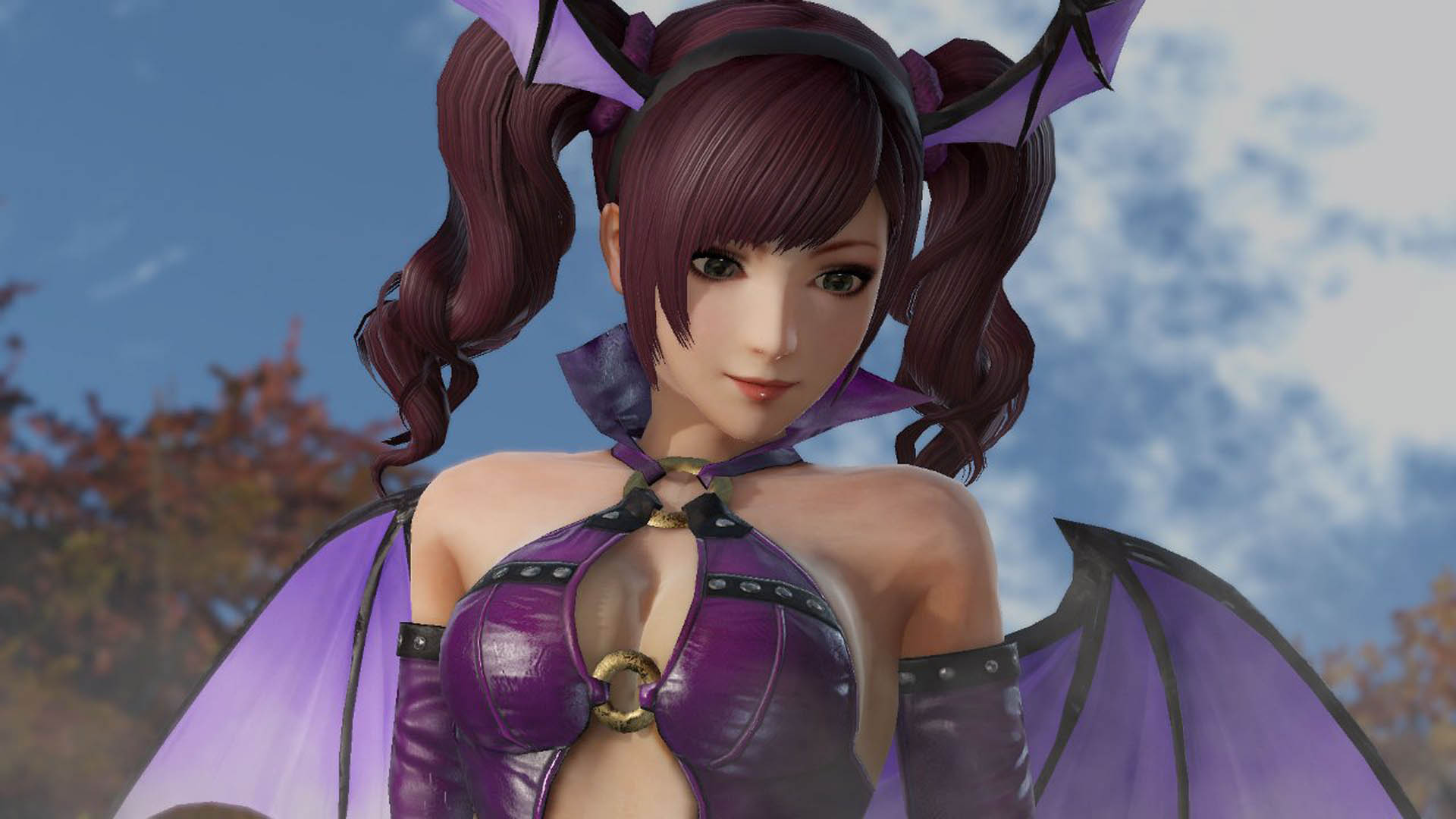 Koei Tecmo revealed today new information for upcoming Samurai Warriors 4-II, a tactical action title slated to be released on the 2nd of October 2015 on the PlayStation 4 and digitally on PlayStation 3, PlayStation Vita and on PC via Steam.

Samurai Warriors 4-II introduces a brand new and exciting mode designed to test players’ skills and resilience. In this Survival Mode, players can push themselves to the limits by taking control of their favourite character and entering a daunting castle with endless Levels and countless rewards! 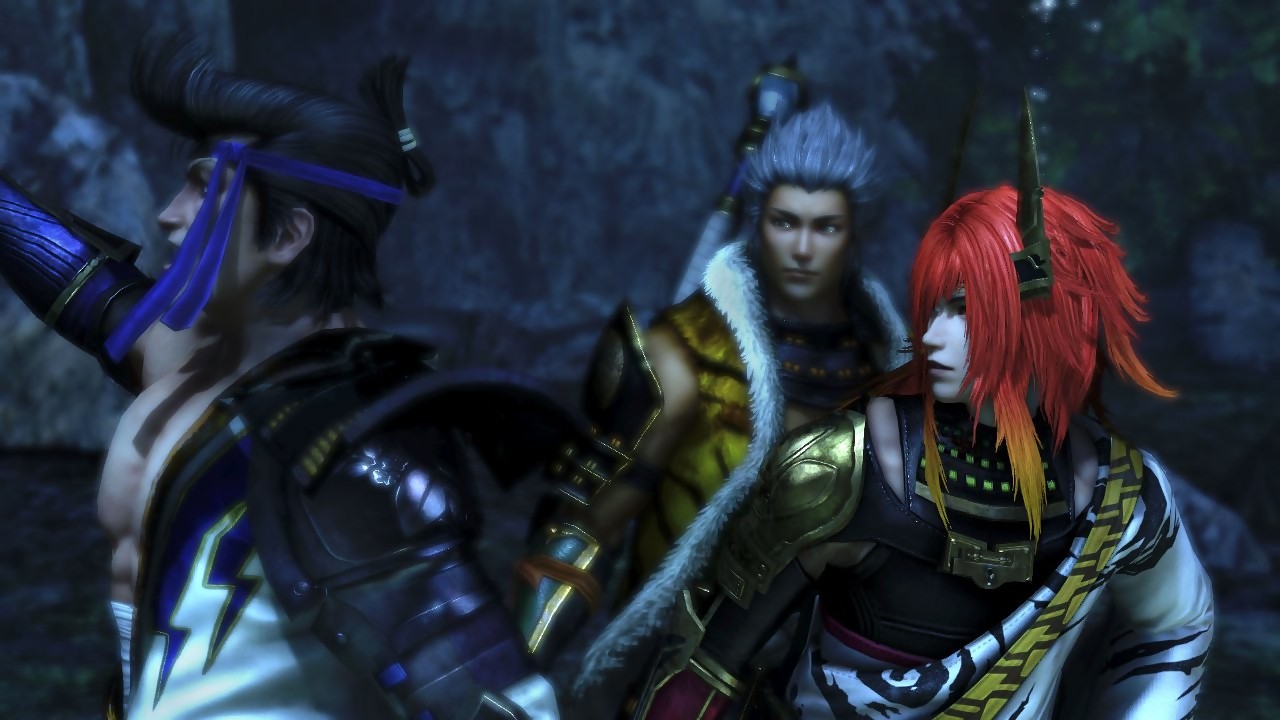 Defeating thousands of enemies and completing objectives results in collecting weapons and mounts to be used in the story mode of the game, but only if the player escapes the castles before the health or time bars deplete. The higher the climb, the more difficult and numerous the enemies are, and the more lucrative the rewards.

In addition, the Survival Mode offers a Challenge Mode option, which allows players to set high scores in various Chambers: 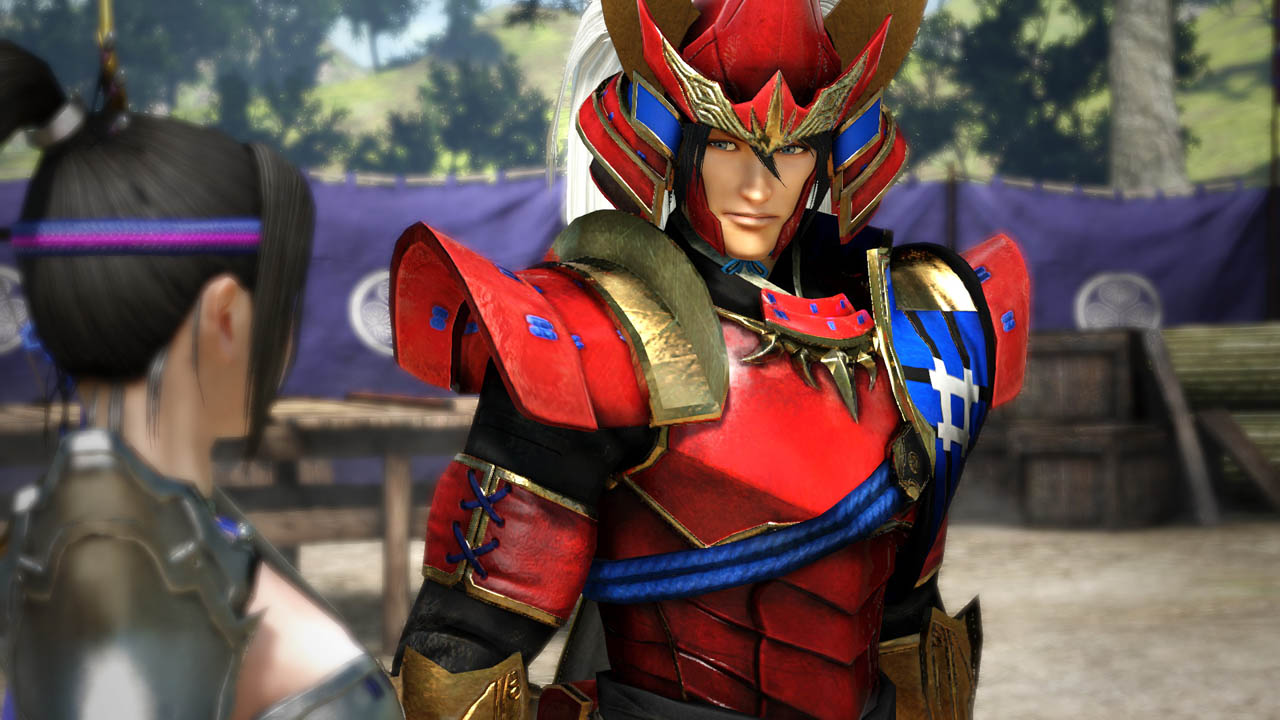